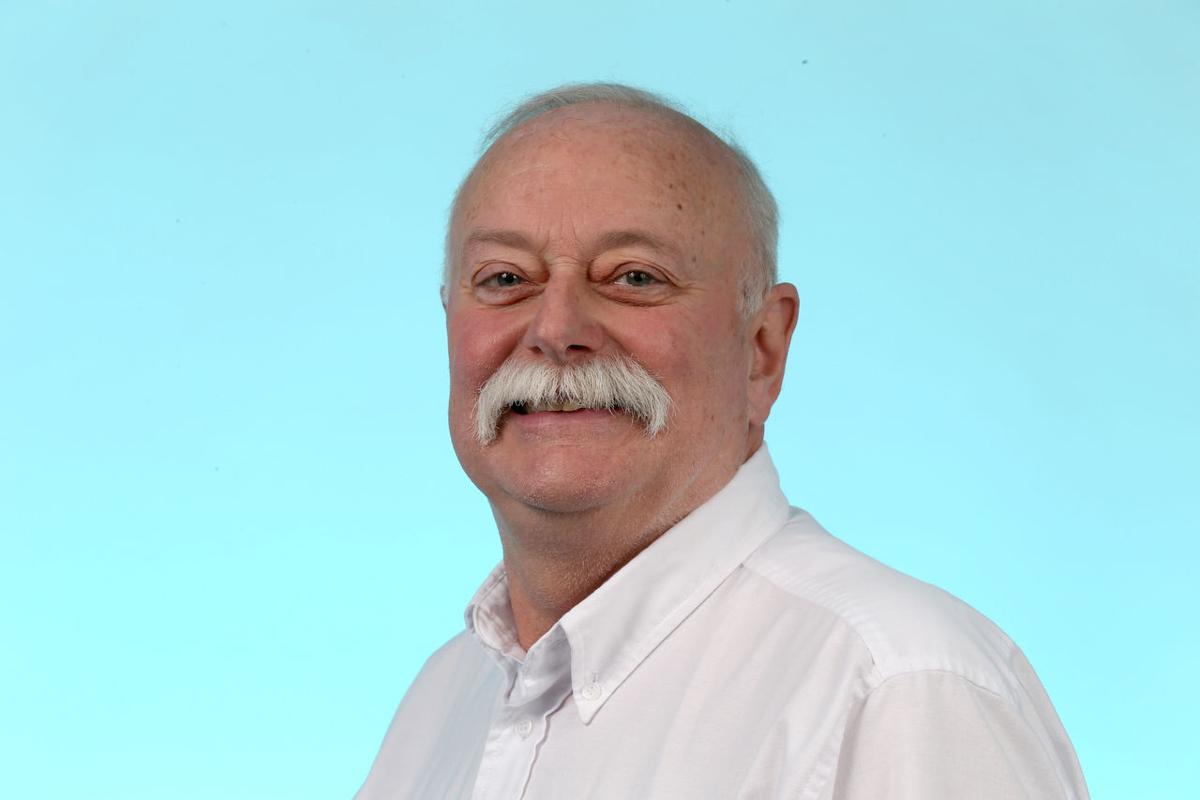 Mark Haynie, beer columnist for At The Shore

Here we are still in the midst of this pandemic and still hoping to see the light at the end of the tunnel. Thankfully the Garden State is faring pretty well in the beer category. I have not heard of any breweries closing at this point, and several have opened in the state recently.

One that is set to open its doors is The Seed: A Living Beer Project, which will be a neighbor to Little Water Distillery at 807 Baltic Ave., Atlantic City. Brewing has begun, and we can look for an opening some time soon. The child of Amanda Cardinale and Sean Towers, they plan on showing the art of fermentation with local and indigenous ingredients. Keep an eye on their Facebook page for more info.

Over at COHO in Cape May Court House there has been a changing of the kettle guard. Brewer Jason Heavey, who honed his craft at Pinelands Brewing, is now wielding the mash fork. Look for some of the newer selections: Petty Offense, a 5.8 percent toasted marshmallow ale, and Guilty By Association, a big 8.5 percent Belgian-style tripel. Get to try them all by ordering the Jury Box, a 12-beer sampler to share with your party.

Some nice changes have been made at Bucket Brigade in Cape May Court House, as well. Their front porch is open for business with bright new umbrellas and a new Fire Pail Ale brewed with an assortment of hops and a refreshing summer flavor. Some favorites there are Five Bugle Belgian and Scotch Bonnet Scottish Ale.

In spite of the cancellation of the Oktoberfest celebration in Bavaria, you will see no decrease in the supply of the famous lager that bears its name. As well as all the imports from Germany, breweries both locally and nationwide have their fermenters full of the malty liquid, and some are already available in cans, bottles and kegs.

Slack Tide has already released cans of their Slacktoberfest, with kegs not far behind. Cape May Brewing Co. is right there with them with cans and kegs available throughout New Jersey. And Somers Point Brewing expects their rendition to hit the taps at the end of September.

‘Tis the season also for the favorite of many — pumpkin beer. Still hitting the shelves early, the numbers of available products varies from year to year. Most of the locals don’t enter this fray but some may make an appearance. Tuckahoe is already serving up their Holly Beach Pumpkin Ale, and SOPO plans a release in October. In the meantime, look for some of the favorites: Dogfish Head Punkin’, Southern Tier Pumking and Warlock, Shipyard Pumpkinhead, Spellbound Pumpkin and River Horse Hipp-O-Lantern.

Cape May Brewing Co. has discontinued their home delivery to pay more attention to their curbside pickup and beer garden services. Still open every day, you can order online or on the phone for pickup or go and enjoy the ambiance of their two beer gardens. Captain May IPA will once again make an appearance, as well, as some of their specialty and draft-only beers.

Slack Tide in Clermont has recently brewed up some nice beers. Doormat has made its reprise in the Northeastern IPA category. Brewed with hops from the Northern and Southern Hemispheres, this 7 percent hop-forward ale is in 4-packs and on tap. The Ridge NE IPA also is back for another go around. While at the beer garden, enjoy Avalon Amber, Estuary Imperial NE IPA, and Overfalls NE IPA as well as their great flagships and seasonals.

Got a taste for the sours? SOPO just released a key lime pie-flavored brew called The Mother Pucker. Hidden Sands and Gusto both serve up some great kettle sours also.

Up in Hammonton, Three 3’s is expanding their canning capacity with a new 30 bbl Brite tank. They expect their outdoor beer garden to be in operation until Nov. 30 (weather and ABC permitting.) Check their Facebook page for days and hours. Curbside pickup is still available.

Planning ahead for early October, Vinyl in Hammonton will break out the brews for their 3rd Anniversary celebration from Wednesday to Sunday, Oct. 7 to 11. A second can release will be happening that week to mark the occasion.

5 places to catch a flight

International flights are mostly out right now. Domestic flights? A little iffy. But flights of beer? Not only are they totally do-able, they’…

Harrah’s Resort continues its Bayside Rock Live concert series on Friday, Sept. 25, with a performance from Songs In The Attic, a Billy Joel t…

Check out our concert listings for what's canceled and what's not

Mark Haynie, beer columnist for At The Shore