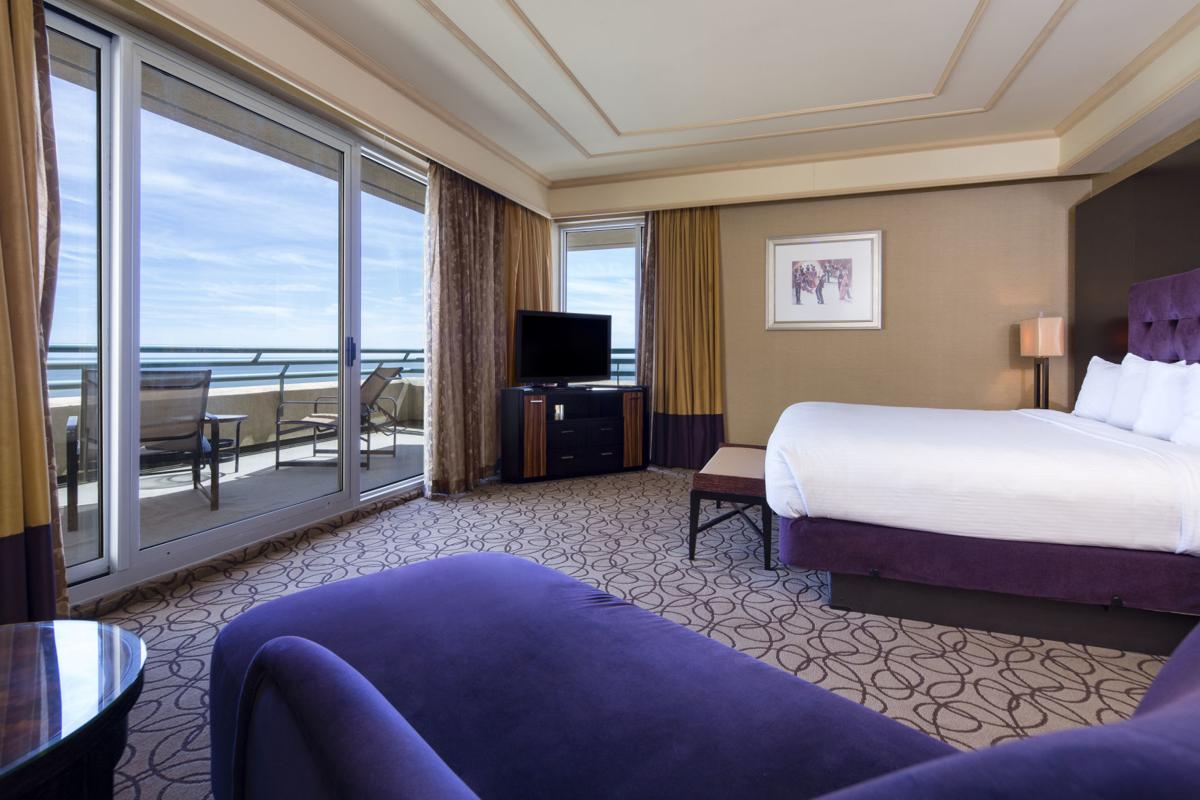 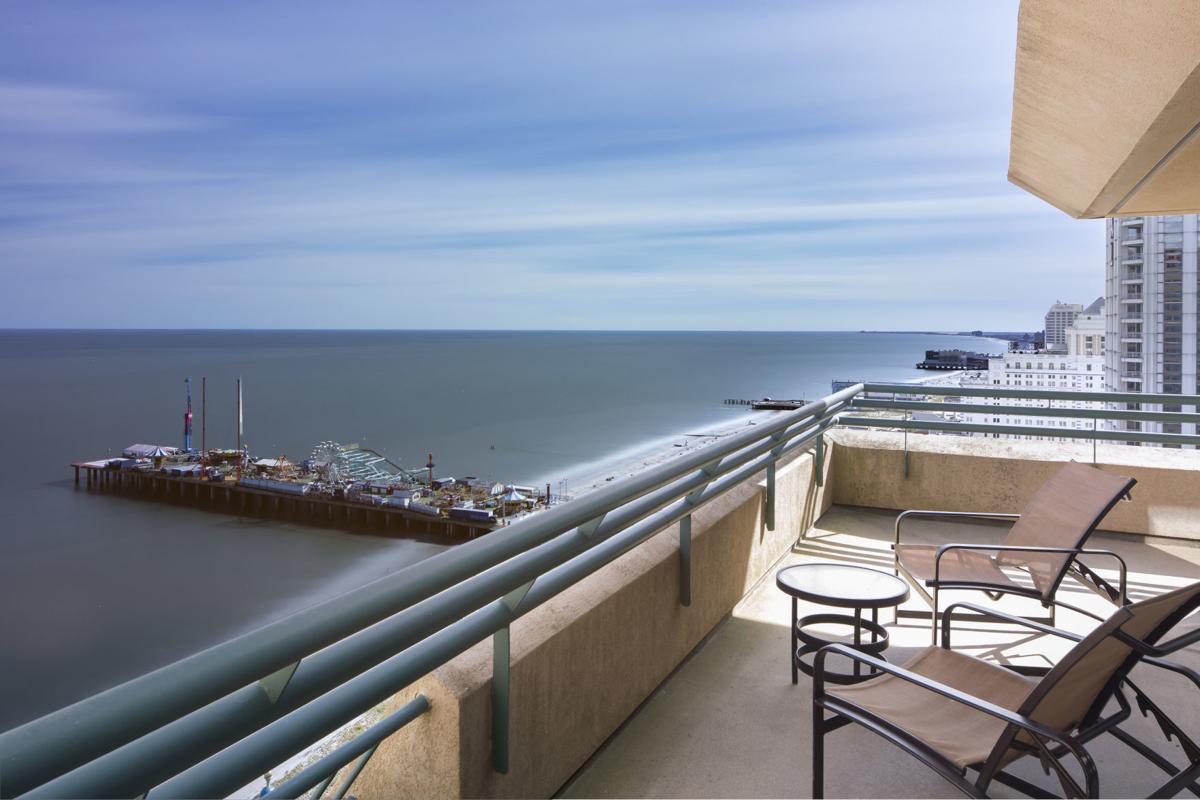 The Showboat Hotel will add to the excitement of June 28 by reopening all of its hotel rooms and suites.

Just as Hard Rock Hotel & Casino Atlantic City and Ocean Resort Casino open their doors, Showboat will be expanding its occupancy from 852 rooms to 1,331 rooms.

“This is an exciting time for us — Tower Investments has embraced the opportunity of investing in Atlantic City and we’ve expressed faith in the resort’s renaissance when other investors were running away,” said Bart Blastein, President and CEO of Tower Investments and owner of Showboat. “We’re thrilled to bring the Showboat back to life. So far we’ve been extremely successful in hosting meetings and conventions and now look forward to welcoming more guests to this iconic hotel.”

Showboat has also announced the expansion of its food and entertainment options. Here’s what the property has in store for the future:

Nobil On The Ocean: Norm Imber, Bill McGinnity and Lou Freedman, owner of local favorite Bocca, will form Nobil On the Ocean, a combination of ACE (Atlantic City Eatery), Worship Surf Bar and 12 Bar. The team will revamp ACE, and all three locations will serve causal fare along with drinks. Worship Surf Bar will also be serving alcohol on the boardwalk.

Starcade: This vintage arcade will include the beloved games we grew up on, including a pinball machine, console games, a pool table and more.

Fitness Center: This 14,000-square-foot health and wellness facility will become the largest of its kind in A.C. It will be open to the public with free parking for members.

Glowgolf: The indoor mini-golf course will expand by another 18 holes.

AC Deli: This deli will specialize in gourmet hoagies, homemade roast beef and roast pork and salads, wraps and paninis.

Fruiggie: A new juice and smoothie bar at Showboat, led by Michael Tartaglia. Pure and natural ingredients will be used to create the fresh juices, all made on the premises.

Showboat is located at801 Boardwalk, Atlantic City. Go to ShowboatHotelAC.com.

Have a laugh on us — check out a comedy club

Aries (March 21 — April 20) Let it go and stop dwelling on things you cannot control. Shift your focus on what you can control and how you rea…