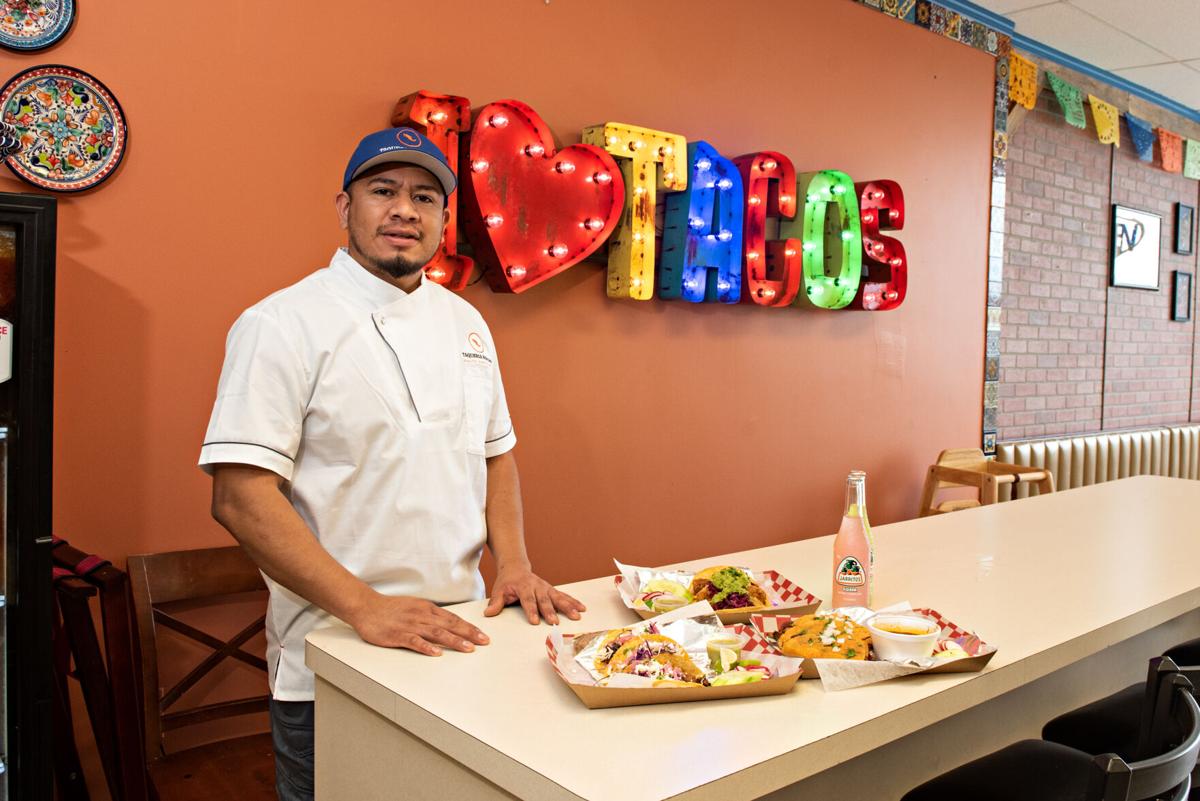 Chef and owner Marco Rendon is the mastermind behind the unique offerings at Taqueria Rendon. 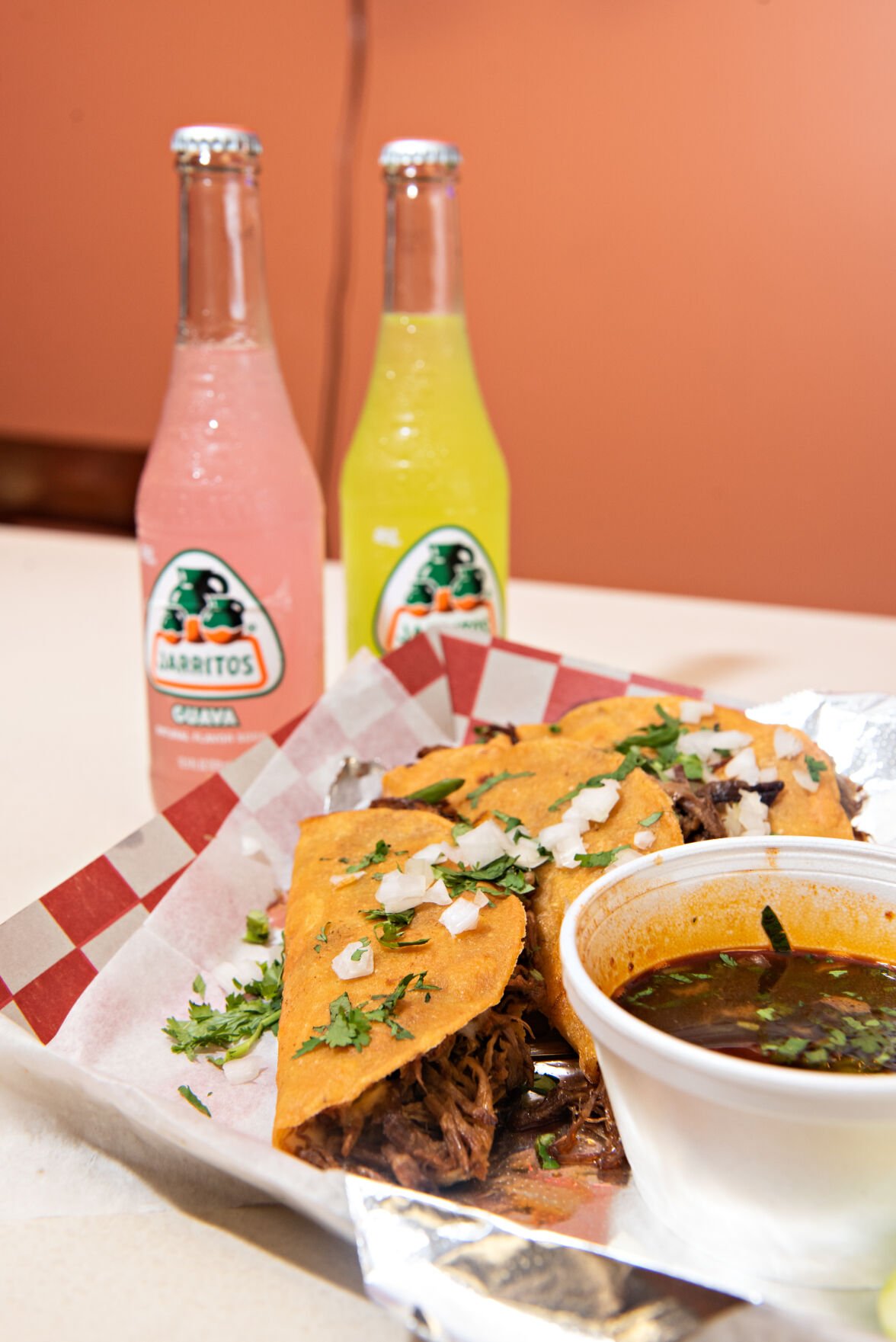 The Birria Tacos are the flagship item at Taqueria Rendon — and they pair perfectly with a refreshing Jarritos Mexican soda. 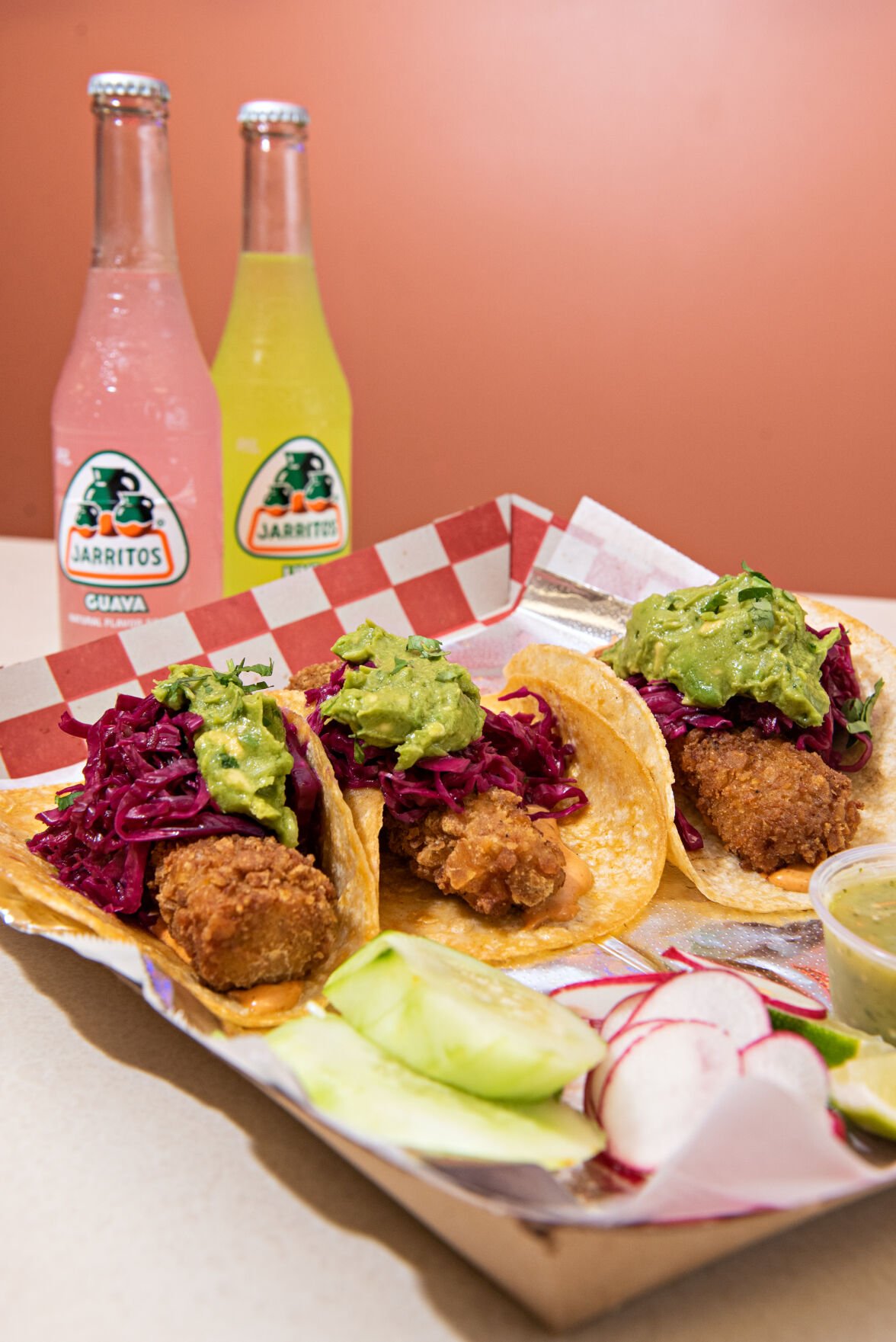 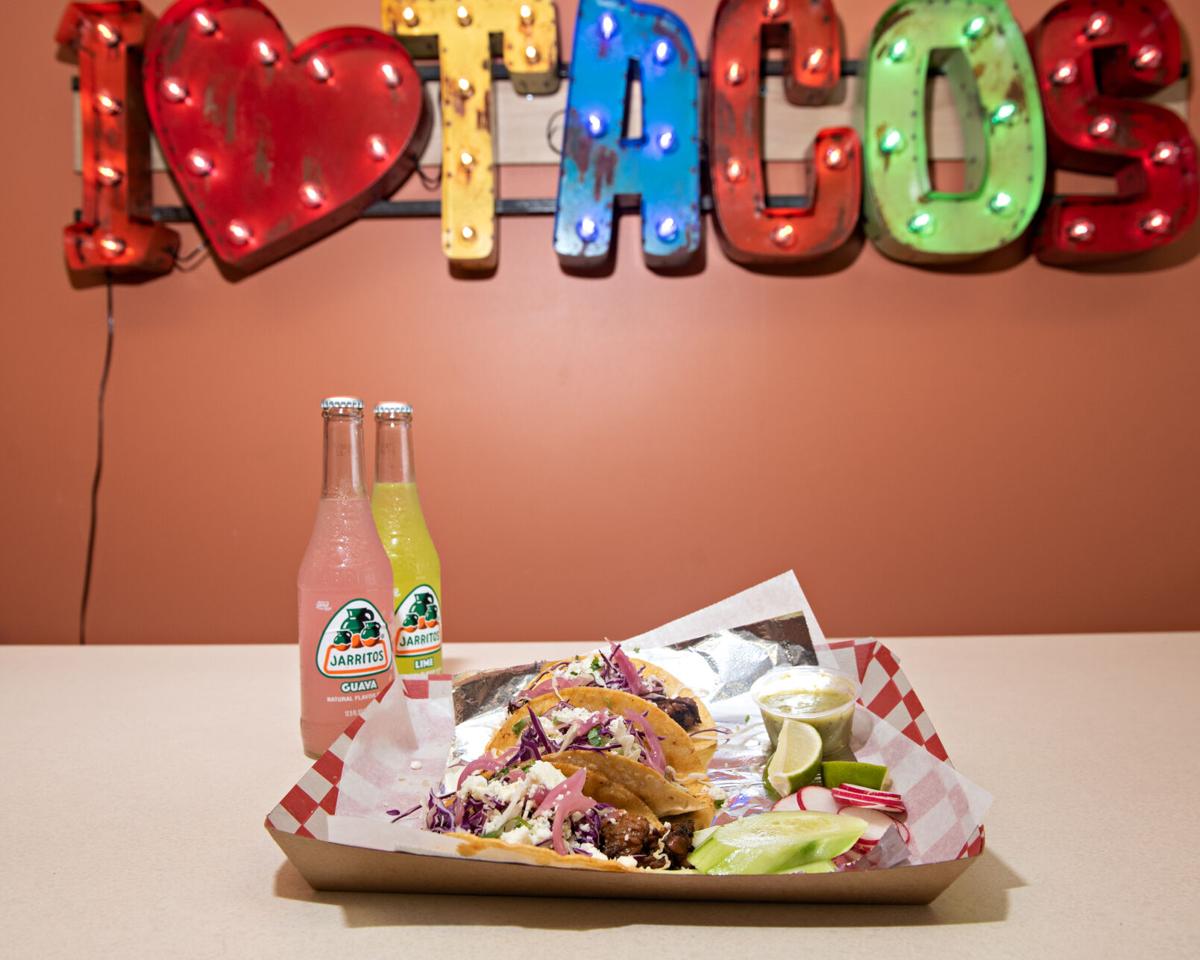 When the pandemic struck last year, Marco Rendon was just coming out of a restaurant partnership with his brother-in-law in Hammonton that didn’t quite work out. But when he found himself stuck at home with the immediate future of the restaurant scene looking bleak - to say the least - he didn’t just sit on his couch feeling sorry for himself.

He got to work.

“I was home doing nothing, and my girl said, ‘Why don’t you sell your food from home?’ And so I tried it,” Rendon says. “I would take orders on Instagram. I only did it two days a week, but I sold out every time. I mostly sold birria boxes – 12 tacos with pico de gallo and chips. I was cooking, prepping and cleaning. My house looked like a restaurant parking lot with cars everywhere picking up food all the time. I did that for five months, and it was one of the best things I have ever done. I made enough money to open my restaurant and here we are.”

The restaurant he refers to is Taqueria Rendon, a casual Mexican space that just opened up in Northfield this May in the London Square Mall shopping plaza on Tilton Road. The simple setup consists of a counter where you order your meal plus a few stools and a scattering of tables. The décor is a mix of traditional Mexican and modern American, with a giant “I Love Tacos” sign against the back wall serving as the main visual draw.

But you don’t go to Taqueria Rendon for the visuals. You go for the incredible food prepared by a man whose background goes much deeper than just selling tacos out of a home kitchen.

A bit of history

Rendon was born in Mexico, grew up in Atlantic City and worked in a number of the top local restaurants, including Roberta’s with Joe Muldoon in Northfield, Angeline with Michael Symon at Borgata and Luke Palladino’s former space in Northfield. Eventually, food became his passion.

“Working in restaurants was just a job for me at first – I was just doing it for the money,” he remembers. “But in 2014, Luke Palladino opened up a restaurant, and I went to work for him. He taught me everything. His work ethic was just incredible, and it rubbed off on me.”

If Rendon’s work ethic is strong, his skill in the kitchen and sense of flavor is even stronger. One trip to Taqueria Rendon is all it takes to figure that out.

The main dish that had become so popular from Rendon’s home business were his birria tacos, which are also the stars of the show at Taqueria Rendon.

“Birria originated in Mexico, but it was always done with lamb or goat. But those kinds of meats aren’t very well accepted in America, so beef is used instead. Our birria taco is a mixture of top round and short rib, which gets marinated overnight with spices. Then the beef gets cooked down in a stew ’til the meat gets tender,” Rendon says.

One notable thing about the birria taco is that it’s fried, meaning that the taco shell is crispy and more flavorful than most. They are served with a consommé for dipping, which adds even more flavor. And while the tacos are the most popular option, Rendon serves birria in many forms, including a torta, quesadilla, burrito, or as a topping for fries or nachos. There is even a chicken option for those who don’t love red meat.

And though birria has become something of a trend in this country, Rendon says he is the first to bring it to South Jersey.

“Before me, there were no places selling birria tacos here,” he says proudly.

There is more to Taqueria Rendon than just birria. However, if you are looking for a traditional Mexican menu loaded with 50 different types of burritos, chimichangas, flautas and the like, you’re out of luck. The slogan on the sign at Taqueria Rendon reads “Quality Over Quantity,” and Rendon and his team stick to that concept fairly tightly.

But what they do offer is downright delicious. Common apps like guacamole ($8) burst with flavors of lime and cilantro, and the chips that accompany it are perfectly thin and obviously homemade. The pico de gallo ($7) is fresh and light, while the Mexican street corn ($4) makes for a fun and unique warm-up act for the main meal.

And though the menu is small, it does venture outside of traditional Mexican. Take, for instance, the entire subsection of Patacones – a decidedly non- Mexican dish that has its origins in Columbia.

“My girl is Columbian, and that is where the patacone is from. She introduced me to that dish. Obviously, the tacos are the entry point for what I want to serve, but those other items are part of who I am. And I wanted to honor her and put one item on the menu that was Columbian,” he says.

For anyone not familiar, patacones are flattened fried plantains served with slaw, queso fresco, pineapple marmalade, pink sauce and avocado crema. They are available in different varieties including chorizo and shrimp ($13), veggie ($11), or carne desmechada ($11).

Taqueria Rendon also offers several other taco options, including a carne asada taco ($11) which starts with steak marinated in spices that is then grilled and topped with onions and cilantro; a chorizo and shrimp taco ($12) that features ground chorizo and grilled shrimp crowed with a delicious, charred pineapple salsa; a fish taco ($13), which comes with breaded mahi mahi topped with pickled red cabbage, chipotle mayo and sliced avocados; or the vegetarian al pastor ($13) with marinated trumpet mushrooms, slaw, pickled red onion, queso fresco and radishes.

So what does the future hold for Rendon? More tacos of course.

“I want to add a spicy pork taco and I’m definitely going to add my take on a Korean taco too,” he says. “I want Taqueria Rendon to be that place that does something different. I don’t want to be the regular Mexican restaurant where you get rice and beans and a basic taco. I want to be the one to give people something unique and authentic. That’s my goal.”

When: Open noon to 8 p.m. Tuesdays through Saturdays

Between you and me: Pair your tacos with one of the many varieties of Jarritos Mexican sodas that are available at Taqueria Rendon. They are the perfect complement to the meal and come in unusual flavors like guava, pineapple and mandarin.

Chef and owner Marco Rendon is the mastermind behind the unique offerings at Taqueria Rendon.

The Birria Tacos are the flagship item at Taqueria Rendon — and they pair perfectly with a refreshing Jarritos Mexican soda.