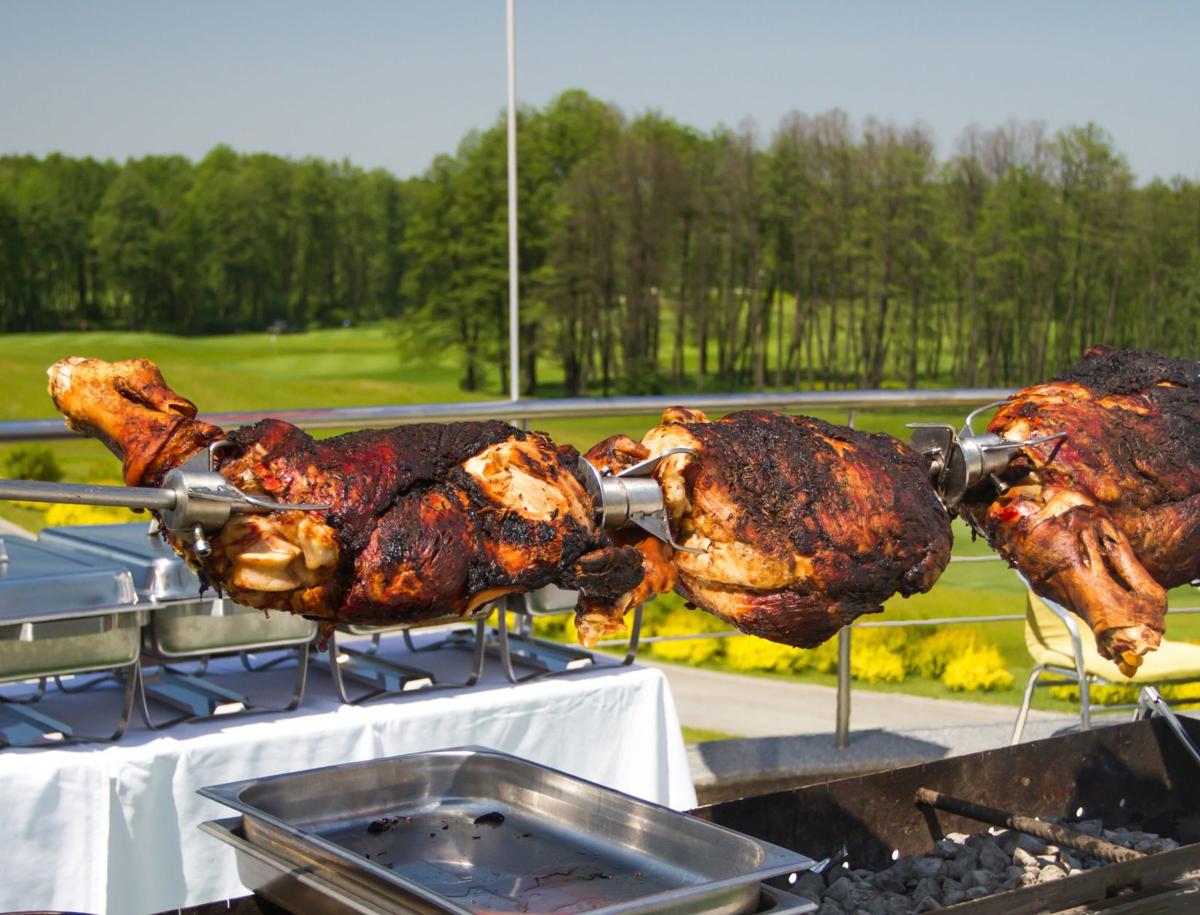 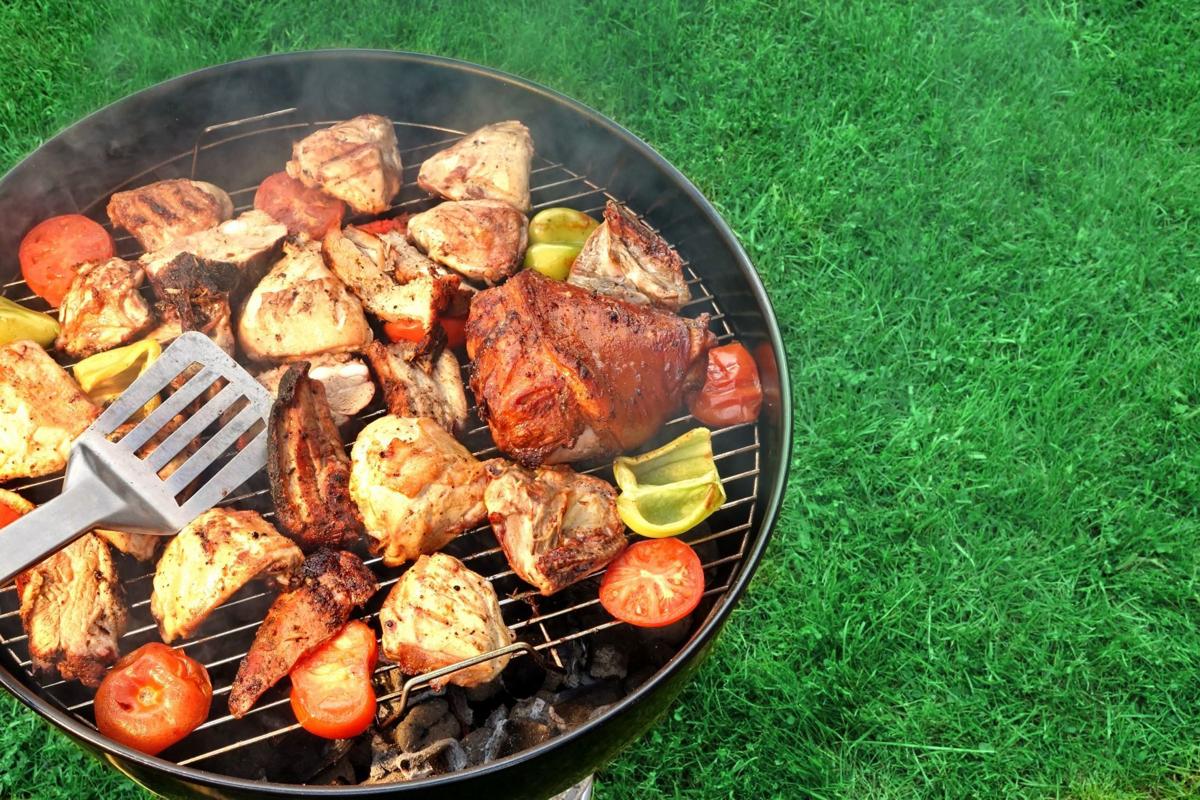 The Atlantic City Airshow has always wowed spectators with some of the most exciting thrills to feast your eyes on. But what about a feast for your stomach? This year, for the first time, they’ve got that covered as well, as the Greater Atlantic City Chamber prepares to host the Red, White and Blue BBQ from 6:30-9 p.m. Monday, Aug. 19, at the Linwood Country Club.

The ticketed event is open to the public and serves as part of the kickoff for the Airshow.

“In the past we used to have a private dinner event at Ram’s Head Inn. But once they closed we thought it was a great opportunity to alter the event and make it open to the public,” says Michael Chait, executive vice president for the Greater Atlantic City Chamber. “We originally thought about doing it on the beach, but anything you do on the beach creates a ton of logistical challenges, so we decided to move it to Linwood Country Club.”

The menu for the Red, White and Blue BBQ will feature a variety of classic backyard favorites such as hot dogs, burgers, chicken, sausage, grilled shrimp and more. Side dishes include grilled veggies, potato salad, cole slaw, corn on the cob, baked beans, and salads. Dessert will feature assorted cookies, chocolate covered pretzels and fresh fruit.

“We wanted to capture that American feel with the red, white and blue theme. And a barbecue in the summer really has that Americana feel that we were going for. We had looked into doing a clambake, but this just seemed like a better fit,” Chait says.

Of course the event isn’t simply about eating a plate of food and heading on your way. Ticket holders will dine with representatives from the military, and pilots and crew members that perform in the Atlantic City Airshow, including members of the U.S. Coast Guard, pilot Lee Leets and the Geico Skytypers among others.

But perhaps the most significant attendees will be the U.S. Army Golden Knights, who serve as the Parachute team for the US Army. These men will drop in (literally) as they parachute from high in the sky, landing directly on the 10th hole at Linwood Country Club.

“The 10th hole was chosen because it’s the closest to the actual building (where the BBQ takes place,)” Chait explains. “They need a 100’x100’ area to do the jump and the 10th provides a nice clear area with plenty of space.”

The addition of the jump gives an unexpected twist to the Red, White and Blue BBQ. After all, most summer grilling in no way involves parachutes of any kind, but then again this year’s Airshow seems to be all about offering unexpected twists. In fact, this year has more activities and events than ever with everything from live concerts from Billy Ray Cyrus to a comedy shot to an art exhibit and more.

“Since this year’s Airshow theme is ‘A Salute to those Who Serve’ we wanted to bring in some type of military-themed art exhibit, so we talked to Stockton about doing something like that with the Noyes Museum and it worked out.” 100 Faces of War is a traveling exhibition from the Smithsonian that presents the stories of those who served the U.S. in the Iraq and Afghanistan wars. This exhibition is free and will be on view at the Noyes Arts Garage of Stockton University in Atlantic City through Oct. 6.

“We started talking about expanding the event immediately after the airshow last year,” Chait says. “When you have almost 400,000 people coming into town, the question becomes how do you extend their stay, give them more to do and more to experience while they are in Atlantic City? It was our job to figure that out.”