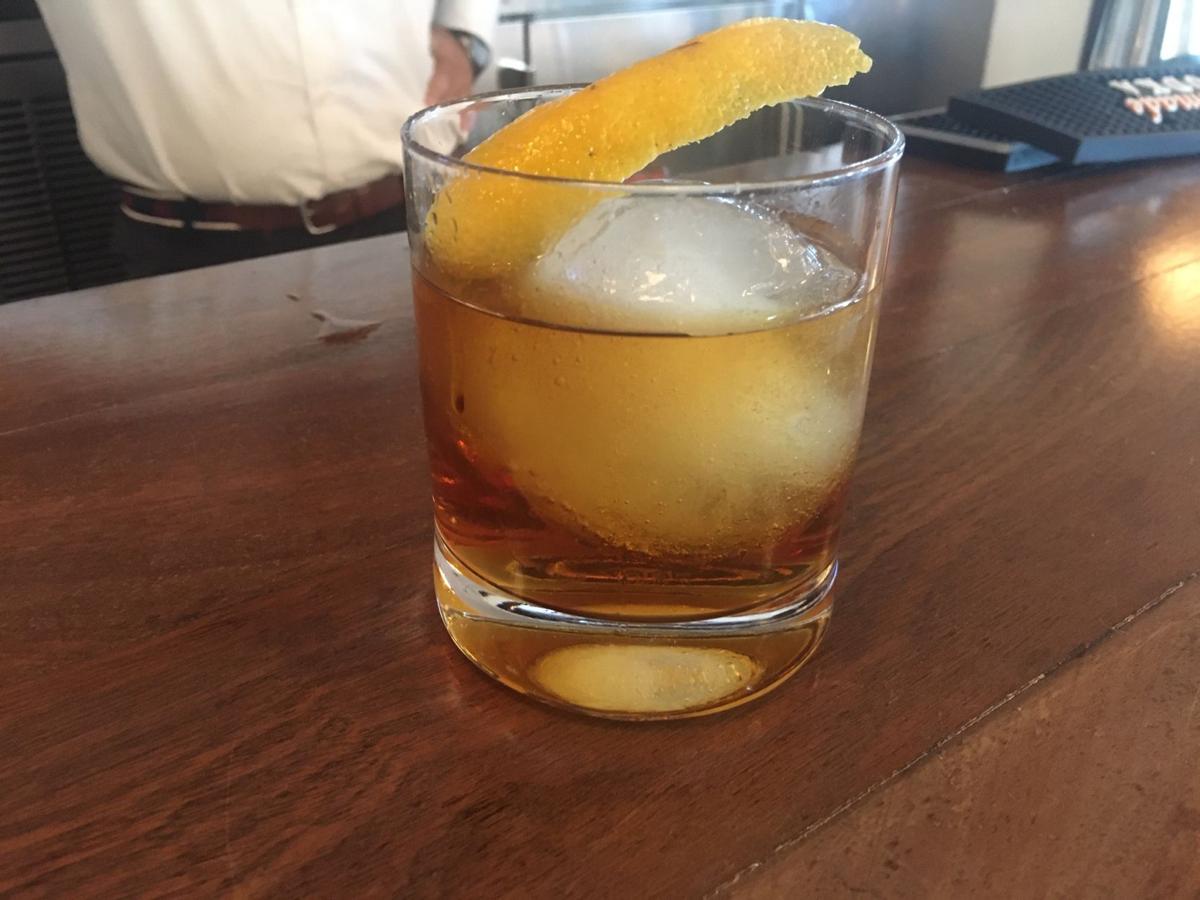 The Seasonal Old Fashioned at Dock’s Oyster House offers a brilliant simplicity in both taste and presentation. 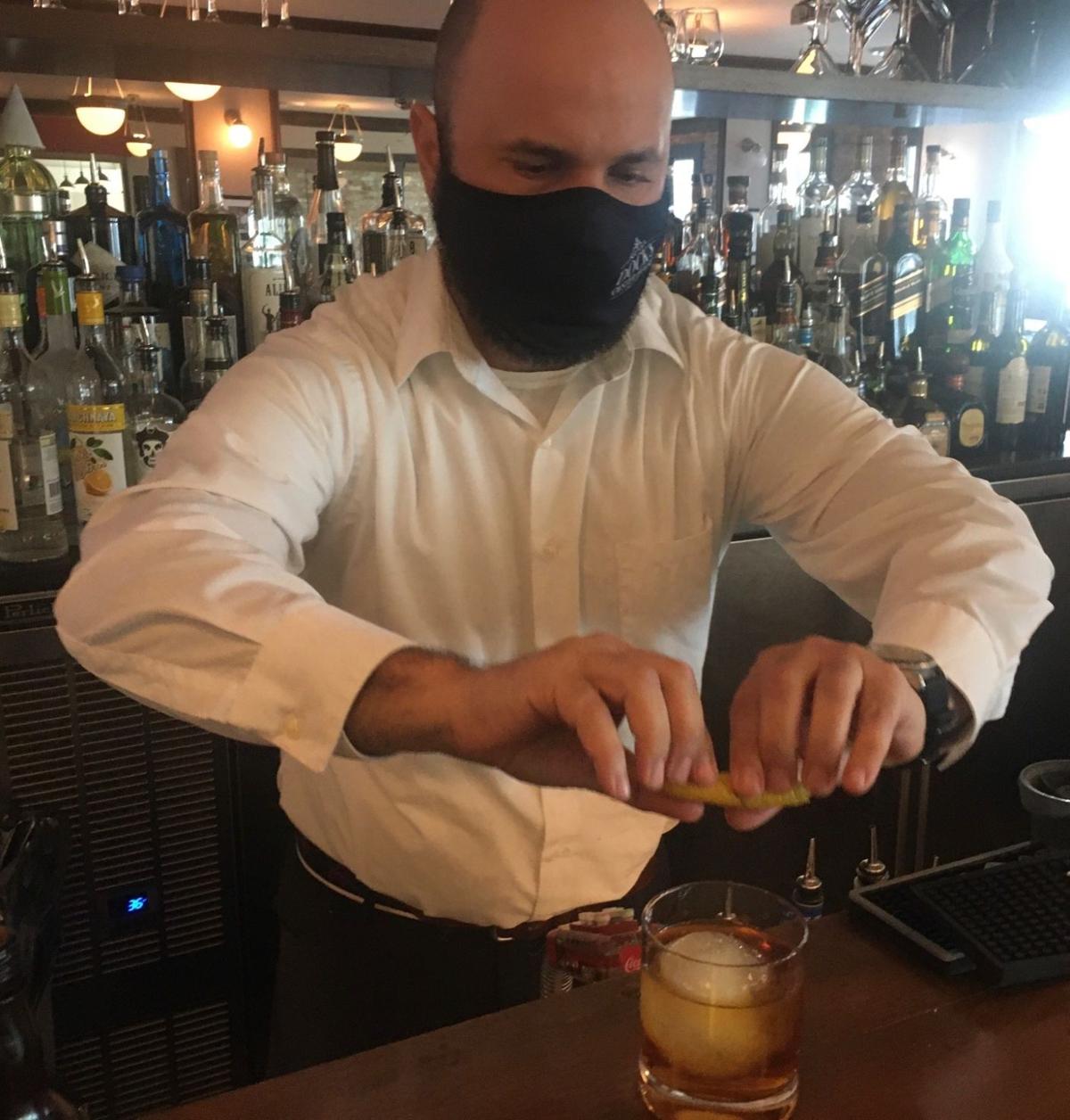 Welcome to On The Rocks. As a lover of great cocktails, I have found that unlike the beer scene — where most bars these days have at least a few quality craft brews on tap — those seeking out well-made, balanced and inspired cocktails often have a more involved search on their hands. That’s not to say you can’t find a great mixed drink in South Jersey, but the hunt is definitely part of the game. I invite you to join me on the hunt.

In this column I will attempt to track down a variety of exceptional drinks from our local watering holes. All spirits are on the table, from whiskey to tequila, rum, gin, vodka and beyond. All cocktail styles will be explored, from the simplest of classics, to the most exotic of tiki drinks and all points between. I will be picking the brains of the mixologists to find out what inspires their creations, focusing on a specific drink each time, exploring the ingredients and uncovering the secrets to what makes each cocktail so darn tasty.

Dock’s Oyster House is an Atlantic City icon. Since opening its doors in 1897, folks have lined up here for some of the best and most consistently delicious seafood around. For the first 63 years of its history, the space didn’t even have a liquor license, but with the addition of a bar in 1960 and the recent extensive expansion of the entire space, Dock’s has become known as one of the best spots in the area to find a great cocktail.

The man behind the cocktail menu at Dock’s is Demetri Karnessis. Karnessis has been behind the bar here since 2006, and his cocktails serve as the perfect complement to any of the dishes on the menu. But they are also stand on their own. Today we take a look at what makes their Seasonal Old Fashioned so exceptional.

“It’s the quintessential whiskey cocktail,” says Karnessis as he shaves off an oar-shaped strip of orange peel that will eventually be used as both an aromatic and a garnish for my Old Fashioned.

Created in America during the latter part of the 19th century, the Old Fashioned is a drink that never fully disappeared from bars but got a massive jolt in popularity over the last 15 or 20 years thanks to it popping up in shows like “Mad Men,” where it was the drink of choice for the show’s main character, Don Draper.

“I always think of the Old Fashioned as being sort of the equivalent of the Cosmo — but for guys,” Karnessis says. “What we’re doing at Dock’s is a classic, pre-mid-century version of the cocktail, which means there is no muddling. It’s just a very straightforward representation of what the cocktail was originally.”

He’s right. The Old Fashioned at Dock’s exudes a prototypical simplicity in both its taste and presentation. Poured over a massive sphere of ice in a rocks glass, the Misunderstood Ginger-Infused Whiskey is smooth with notes of caramel and toasted oak, while the maple syrup is up front enough to be noticeable without feeling too heavy-handed, and is a nice swap for the more common sugar cube. The bitters round the whole thing out, adding complexity while helping to keep the sweetness in check. The drink is inventive, thanks to the hints of ginger and the maple syrup, but not gratuitously so. When it comes to a classic like this, the less gimmicky, the better.

“We’re just using really excellent whiskey, organic maple syrup and aromatic bitters. That’s it. You don’t need a fruit salad at the bottom of your glass,” he says.

A changing of the guard at JW Restaurant in Absecon brings passion, enthusiasm and a whole lot of smoke

It’s always interesting to watch a restaurant evolve and expand, and that is precisely what is happening these days over at JW Restaurant in A…

The Seasonal Old Fashioned at Dock’s Oyster House offers a brilliant simplicity in both taste and presentation.