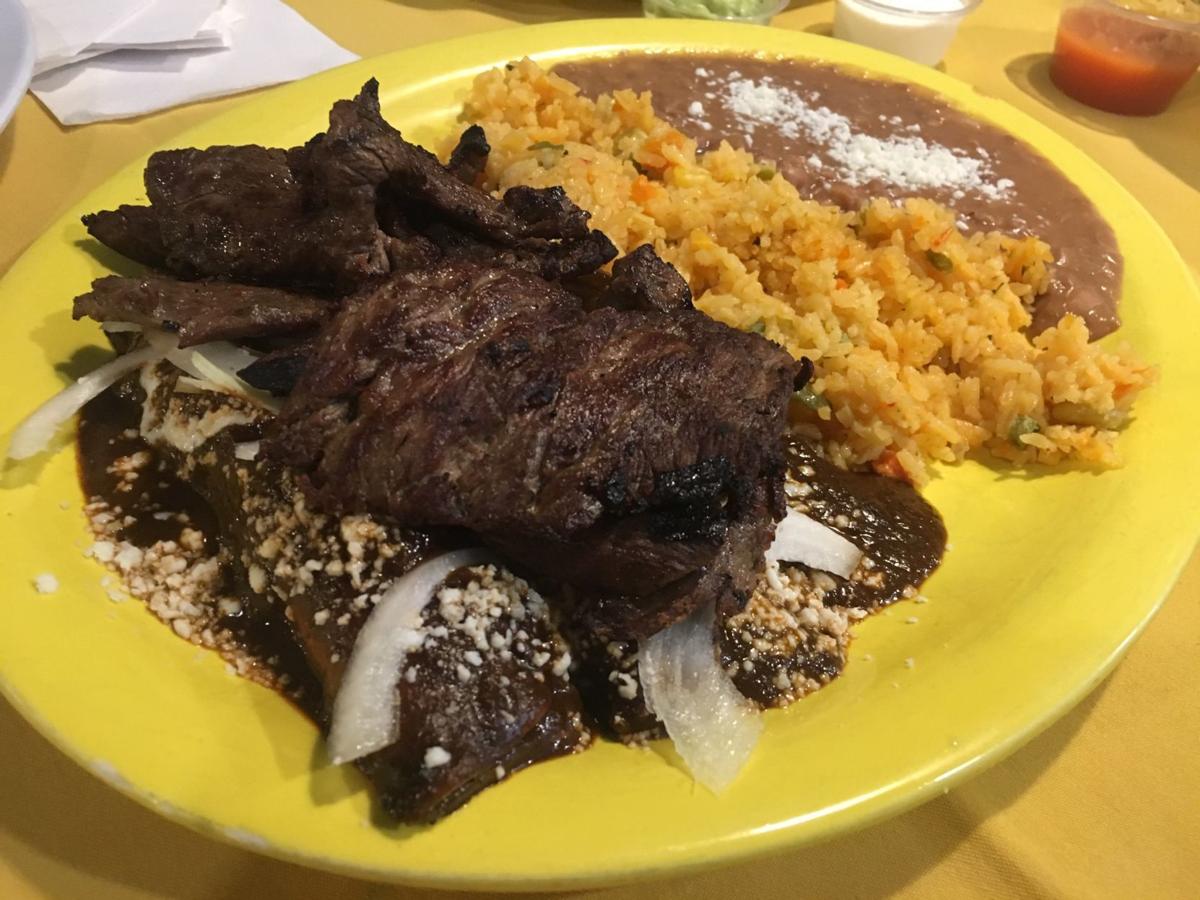 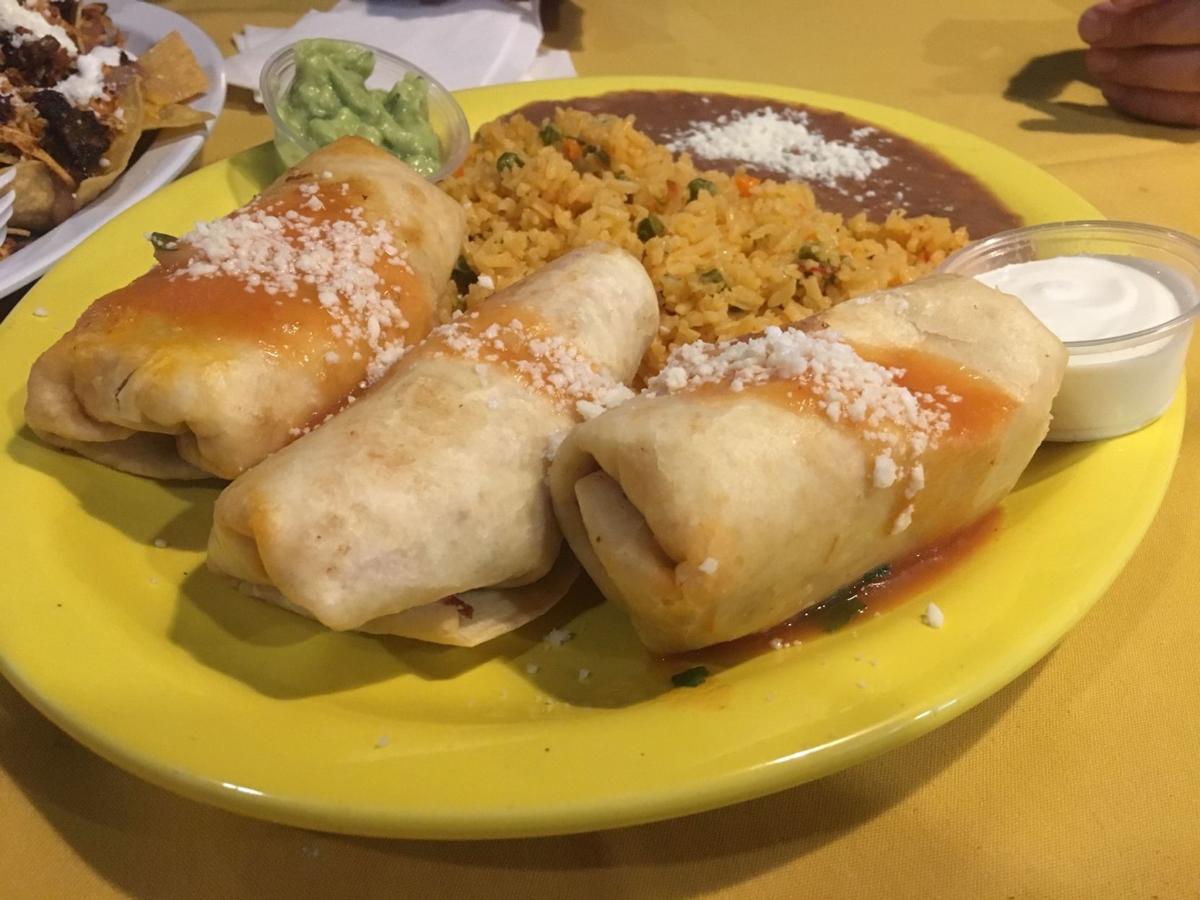 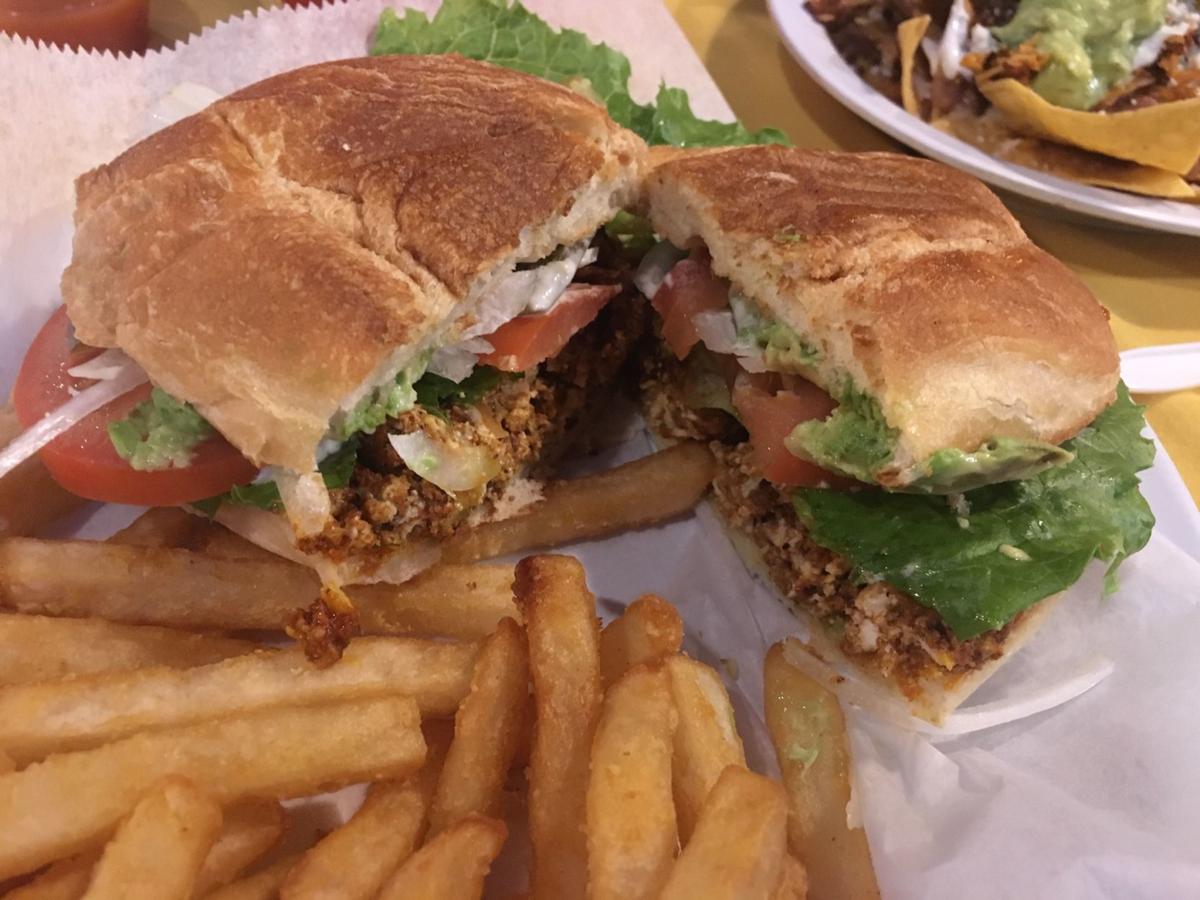 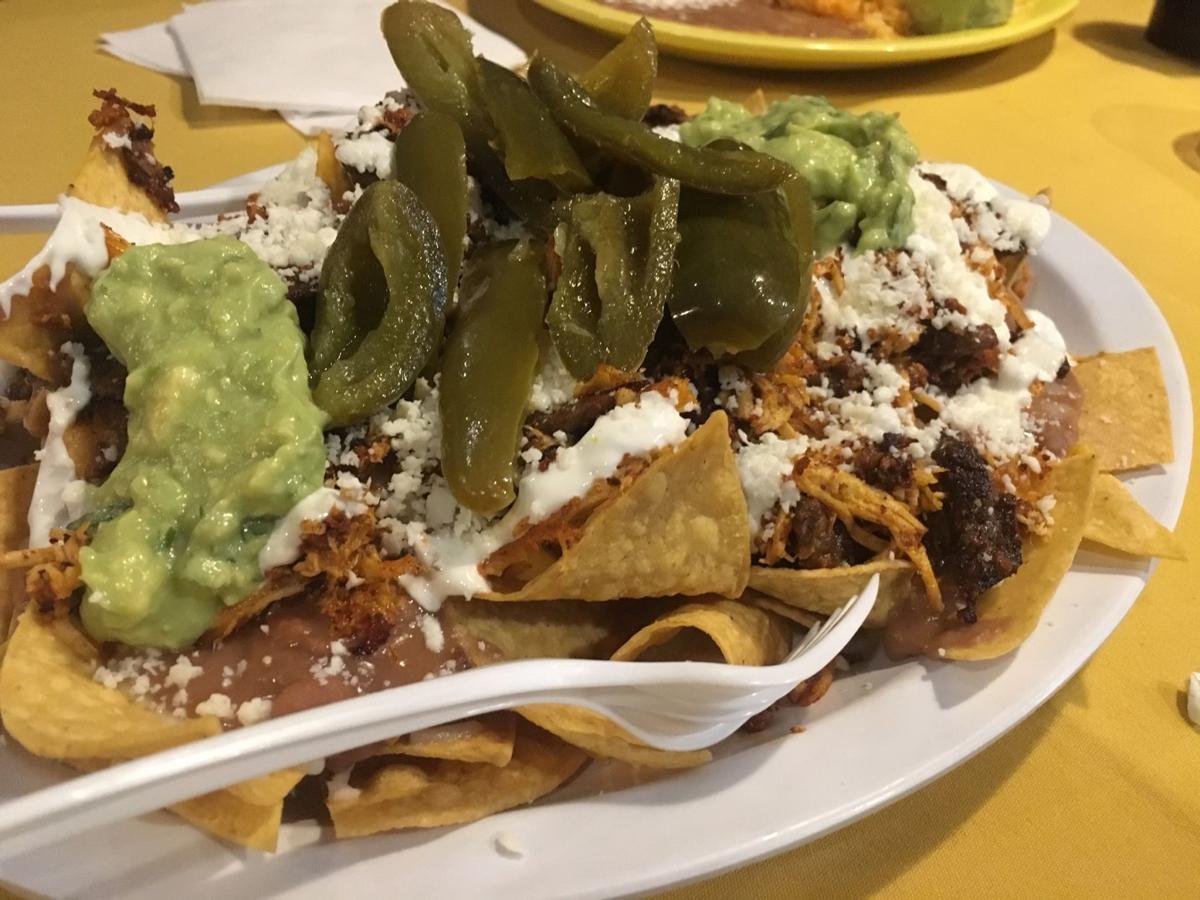 Generally when I head out to eat with friends we have a definite destination in mind. Either it’s a spot that has been recommended to us, or an old favorite that we are checking back in with to see if it’s as good as we remember. But on a recent night out in Atlantic City we had no real plans of where to go for dinner. All we knew was that we wanted to go somewhere that we had never been to and had never heard much about. A hidden gem so to speak. After searching Yelp and arguing the potential merits of a variety of spots, we decided to try El Charro.

From the outside it seemed like a great pick — festive, Mexican style architecture and an outdoor section on the second floor that looked like it might be fun in the warmer months. Inside was a different story. When we opened the doors we were stunned to see an almost completely empty restaurant. It was just us and one other table seated in the entire place. And this was on a Friday night no less. We were a bit concerned…

We looked over the menus for a bit, which were packed with classic Mex and Tex Mex favorites such as burritos, tacos, tortas and the like as well as a list of Mexican entrees that seemed interesting. We ordered a plate of chicken and steak nachos as an appetizer to split and then we waited. And waited. And waited. With just one other table in the place the long wait seemed excessive and frankly confusing. We asked our waitress about the delay and though no explanation was offered, she did make a point of going back to the kitchen to check on the status of our food. Right as we were about to get up and walk out the nachos arrived and turned everything around for us in a heartbeat.

Nachos seem like a simple dish but many a restaurant has screwed them up royally by either not having enough of the good stuff (come on, nobody wants a half plate of dry chips) or by using low quality ingredients. El Charro’s were excellent, with a perfect chip-to-topping ratio. The beef, refried beans, guac, cheese, sour cream and pickled jalapenos all blended well, yet each flavor could be tasted individually. To put it mildly, our mood was much improved after enjoying the hell out of the nachos. Suddenly all we could focus on was how delicious the food was and when we would be returning.

Inspired by the quality of the nachos, we decided to order several entrées and share. We went with the huevo con chorizo torta, a Mexican sandwich served on a Portugeuse roll with chorizo, beans, avocado, jalapeno, lettuce, tomato and onions, (I had them hold the beans as I am not a fan). The dish came with a side of fries that were forgettable, but the torta was quite flavorful with a nice amount of kick thanks to the chorizo and jalapenos, but not so much that you would be desperate for a glass of milk or anything. Flavors were balanced and the bread was flaky without being too hard. We couldn’t resist the chicken chimichangas, a personal favorite, and were pleased with them. Served with rice and refried beans, the shredded chicken inside was tender and not the least bit dry. Mildly spiced and clearly indulgent, thanks to a trio of perfectly deep-fried tortillas that encased the meaty/cheesy goodness inside, another thumbs up came from our table.

Both the torta and the chimichangas were enjoyable, but the absolute standout of the meal was the carne a la tampiquena, which consisted of two chicken enchiladas smothered in mole sauce and topped with grilled steak. The mole sauce was one of the best I have had the pleasure of sampling, deep and complex in its flavor structure, with pronounced notes of chocolate in the forefront. The steak itself was superb too thanks to a near perfect marinade that it must have spent quite a while soaking in before hitting the grill.

Though the idea of dessert seemed like possibility earlier in the meal, by the time it was suggested we had polished off a full plate of nachos and three large entrees, so we decided that was plenty and called it a night.

While the deserted atmosphere and anything-but-urgent nature of the kitchen initially frustrated us, the food at El Charro more than made up for it, leading us to wonder what other culinary treats might be sitting just under our noses should we start exploring the nooks and crannies of our area.