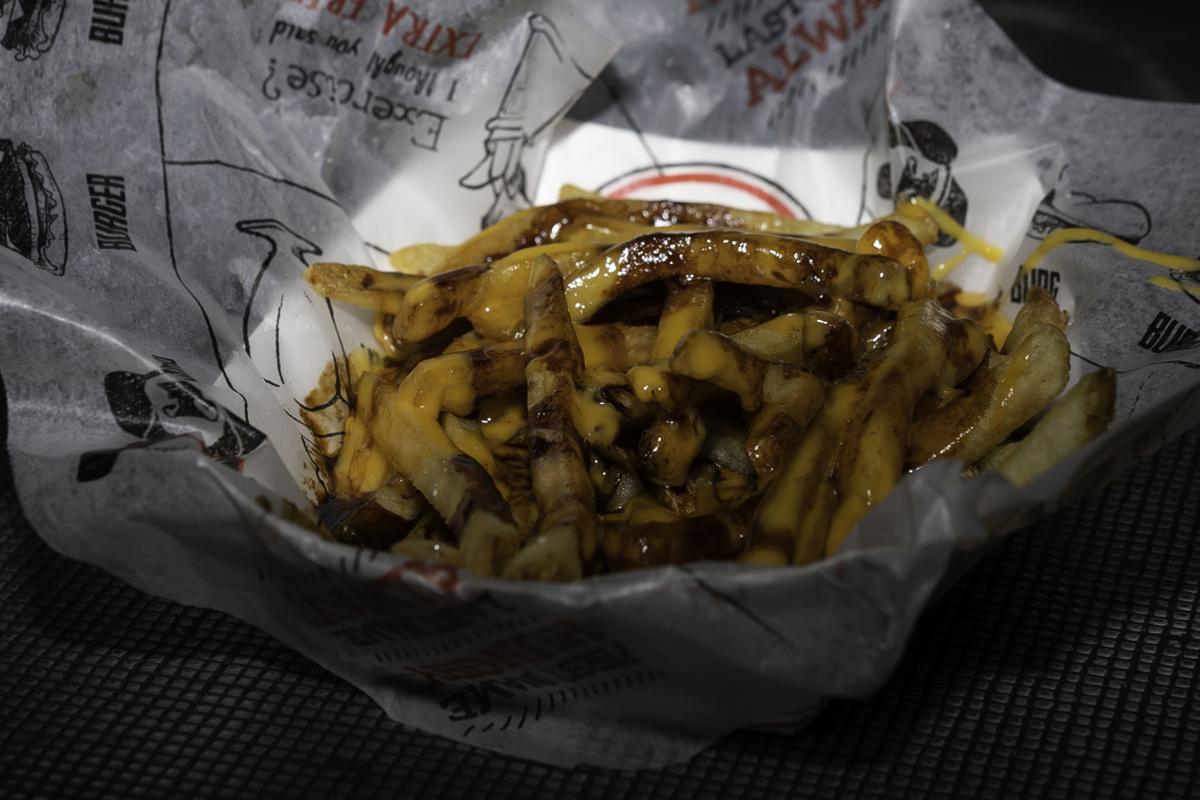 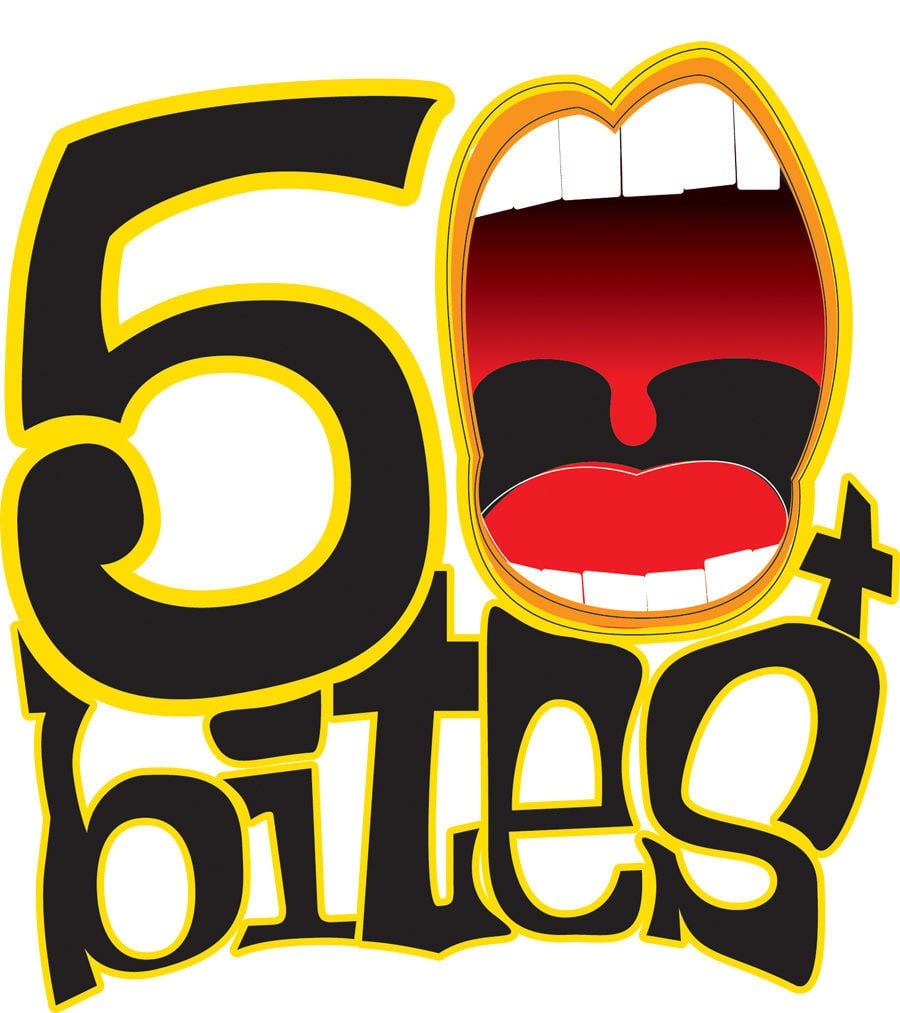 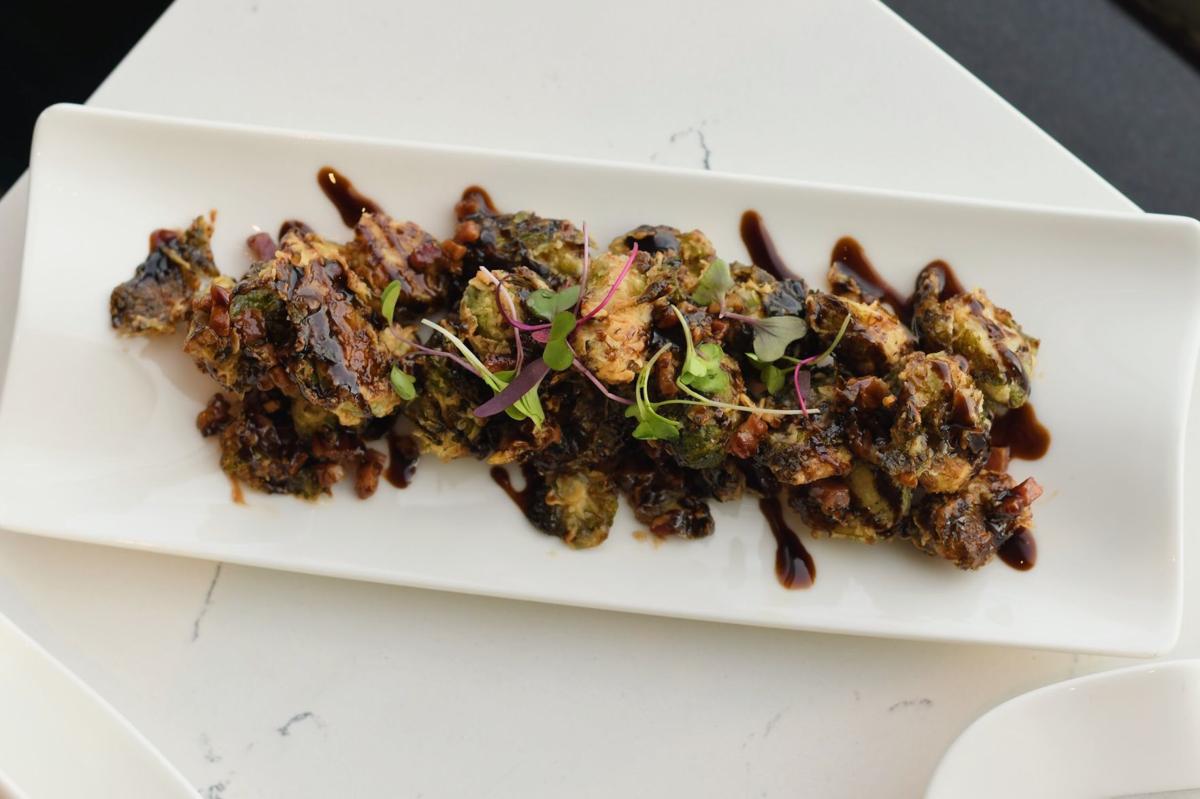 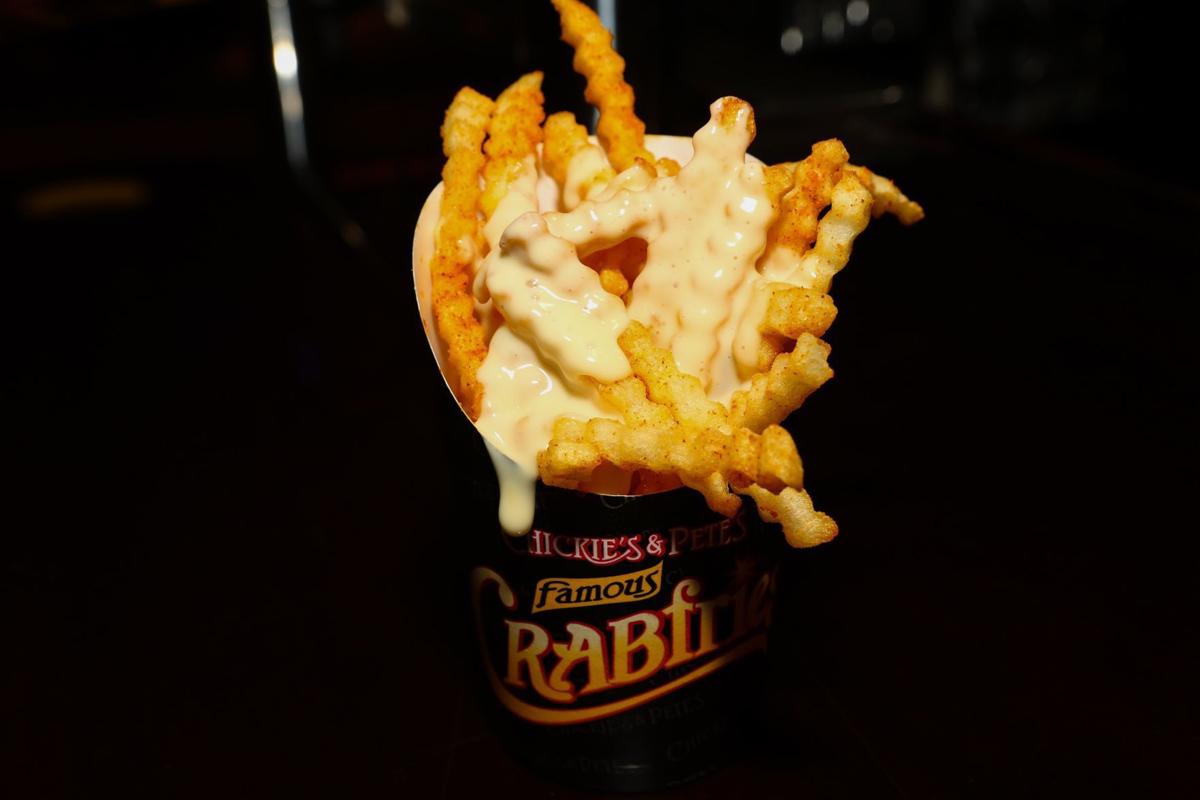 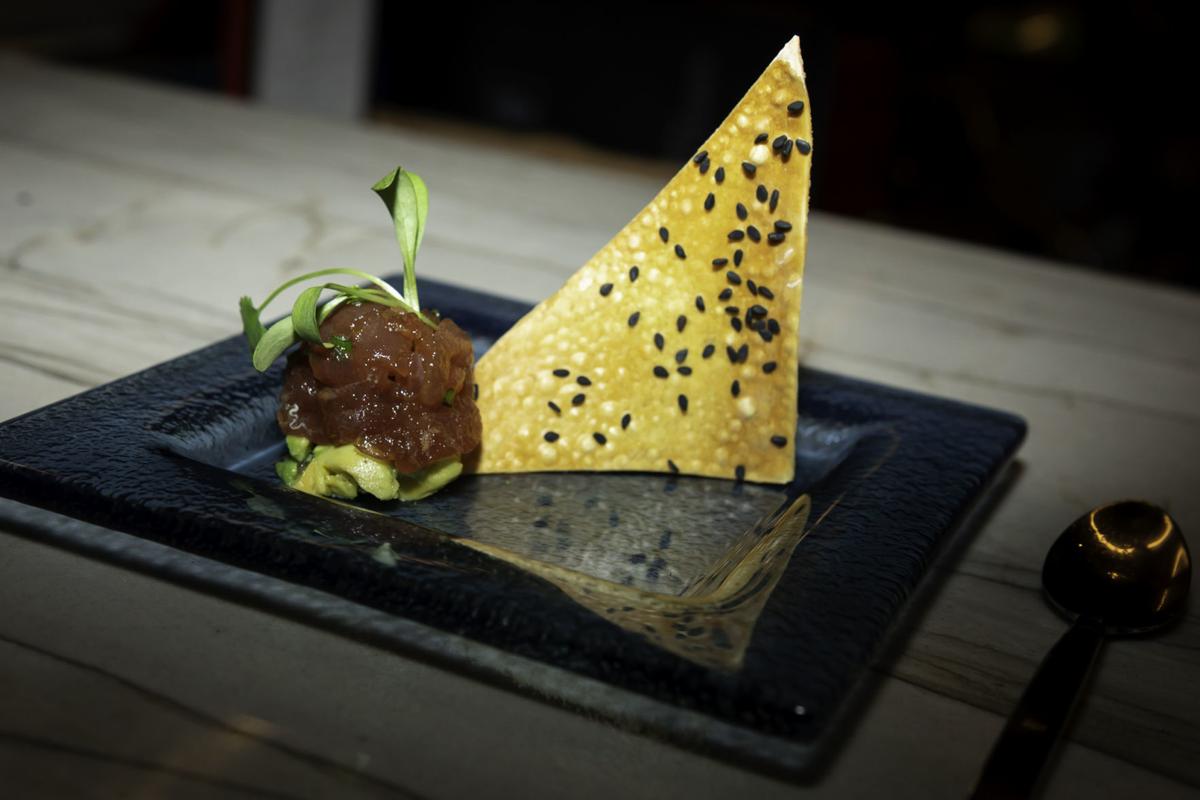 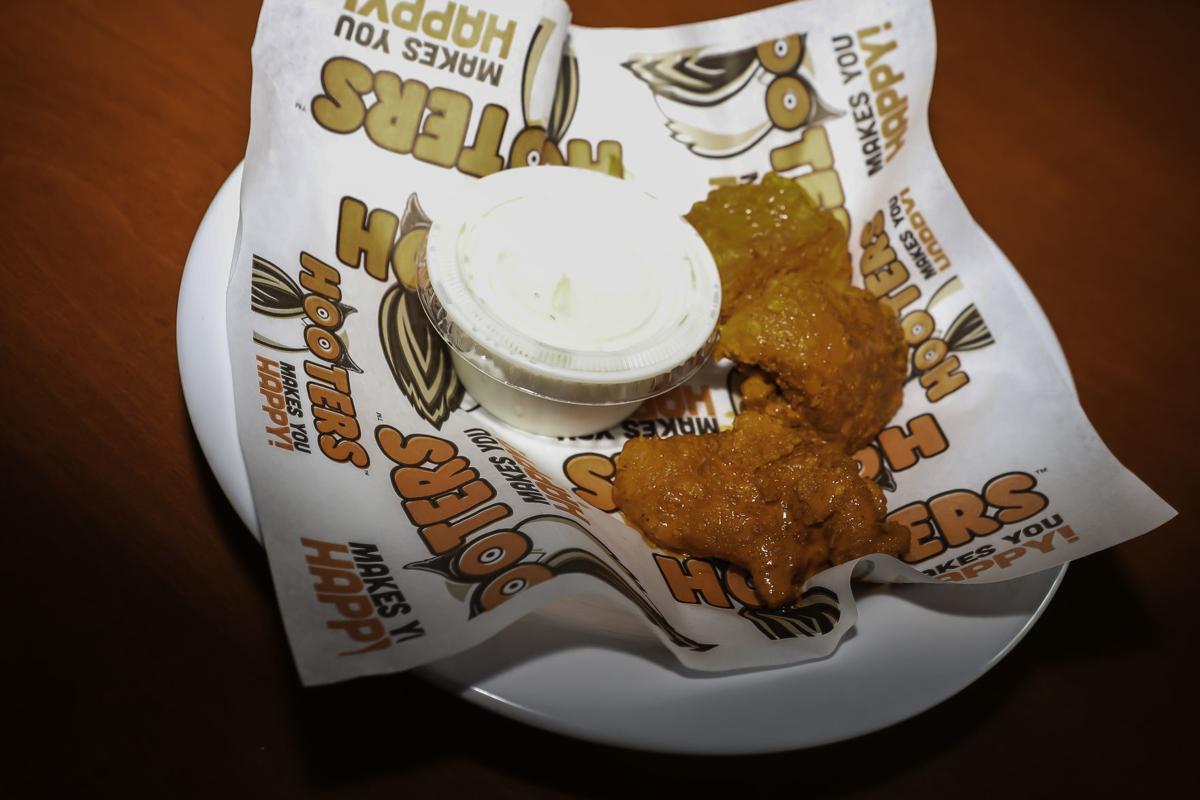 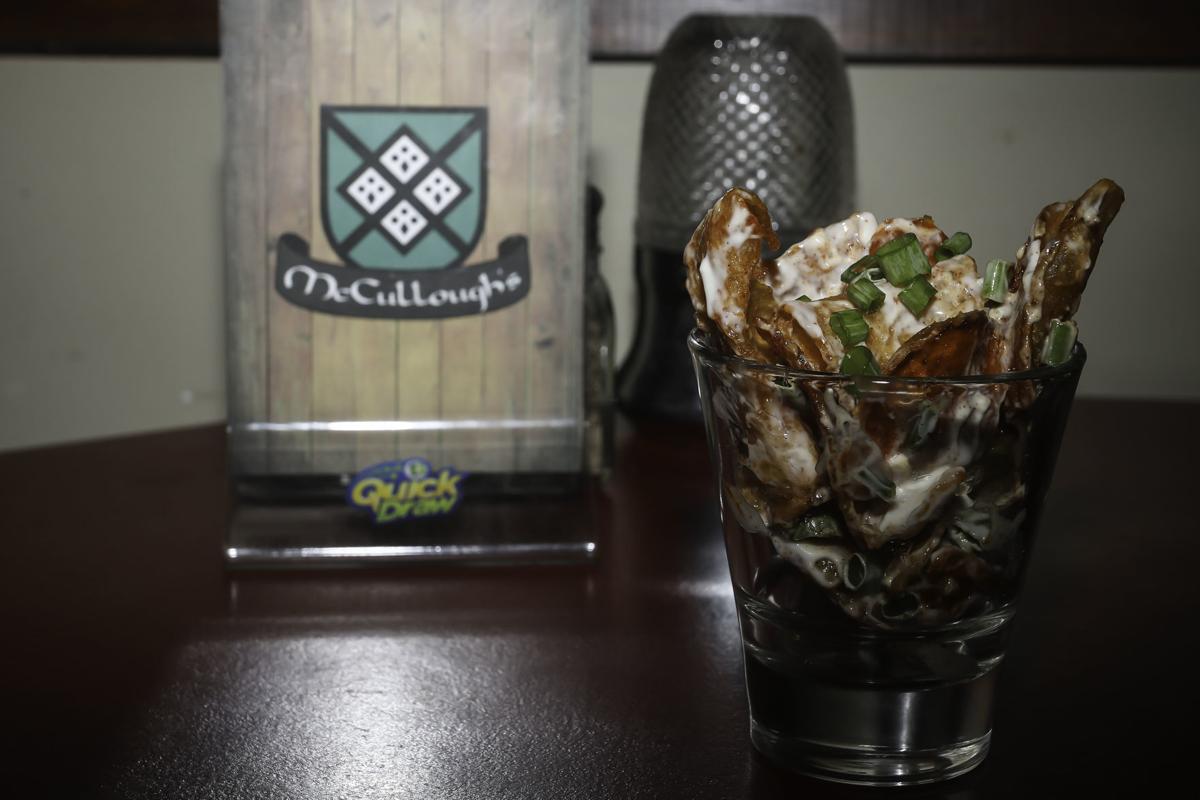 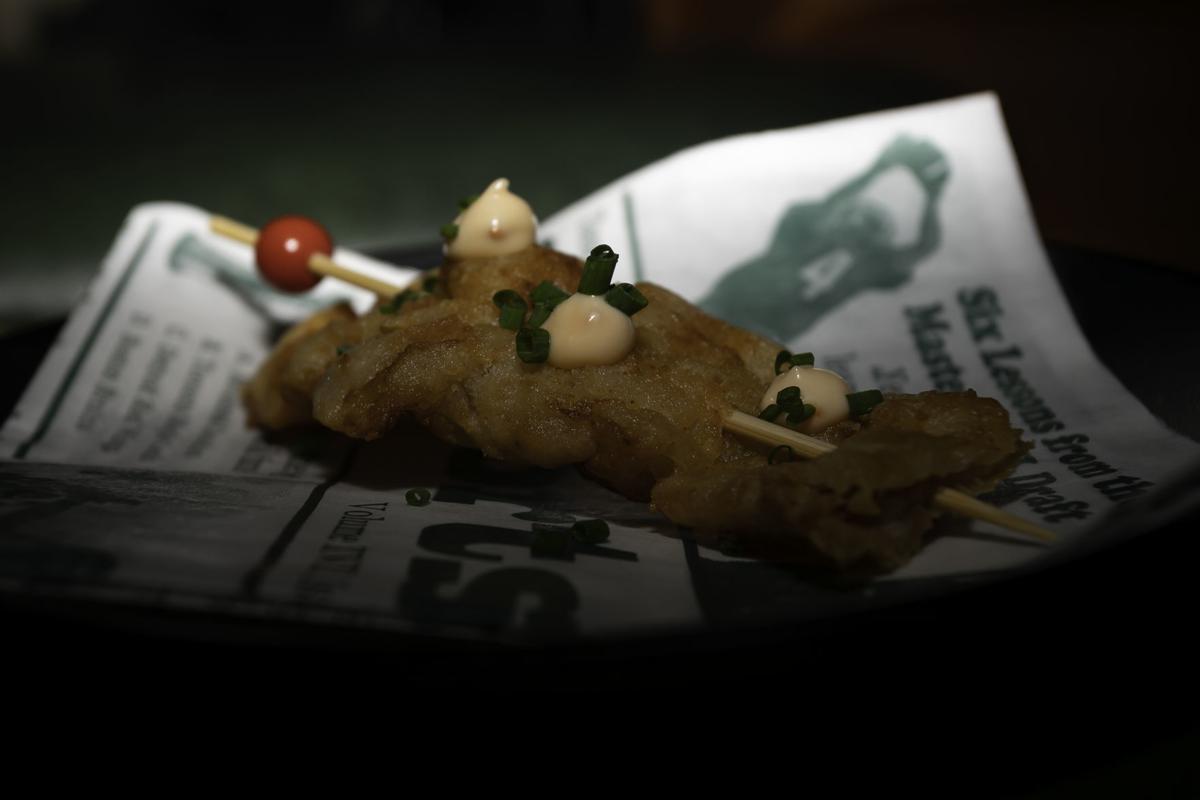 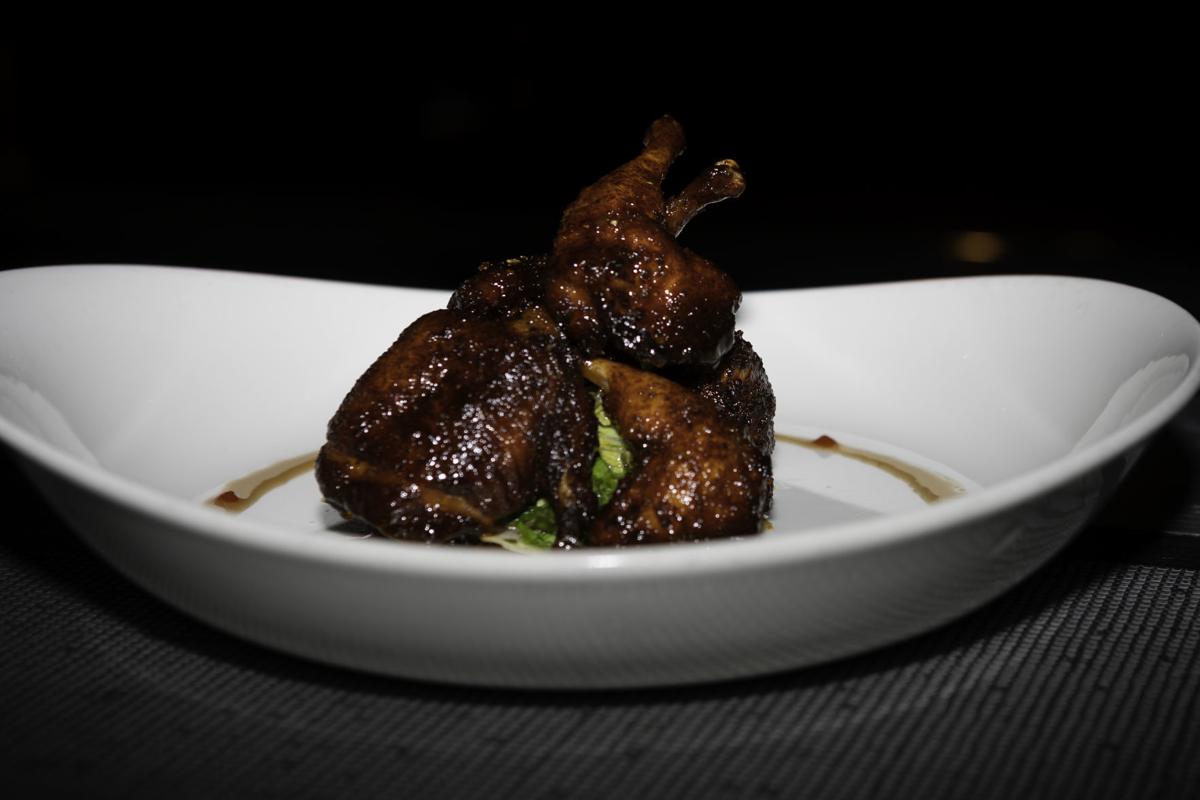 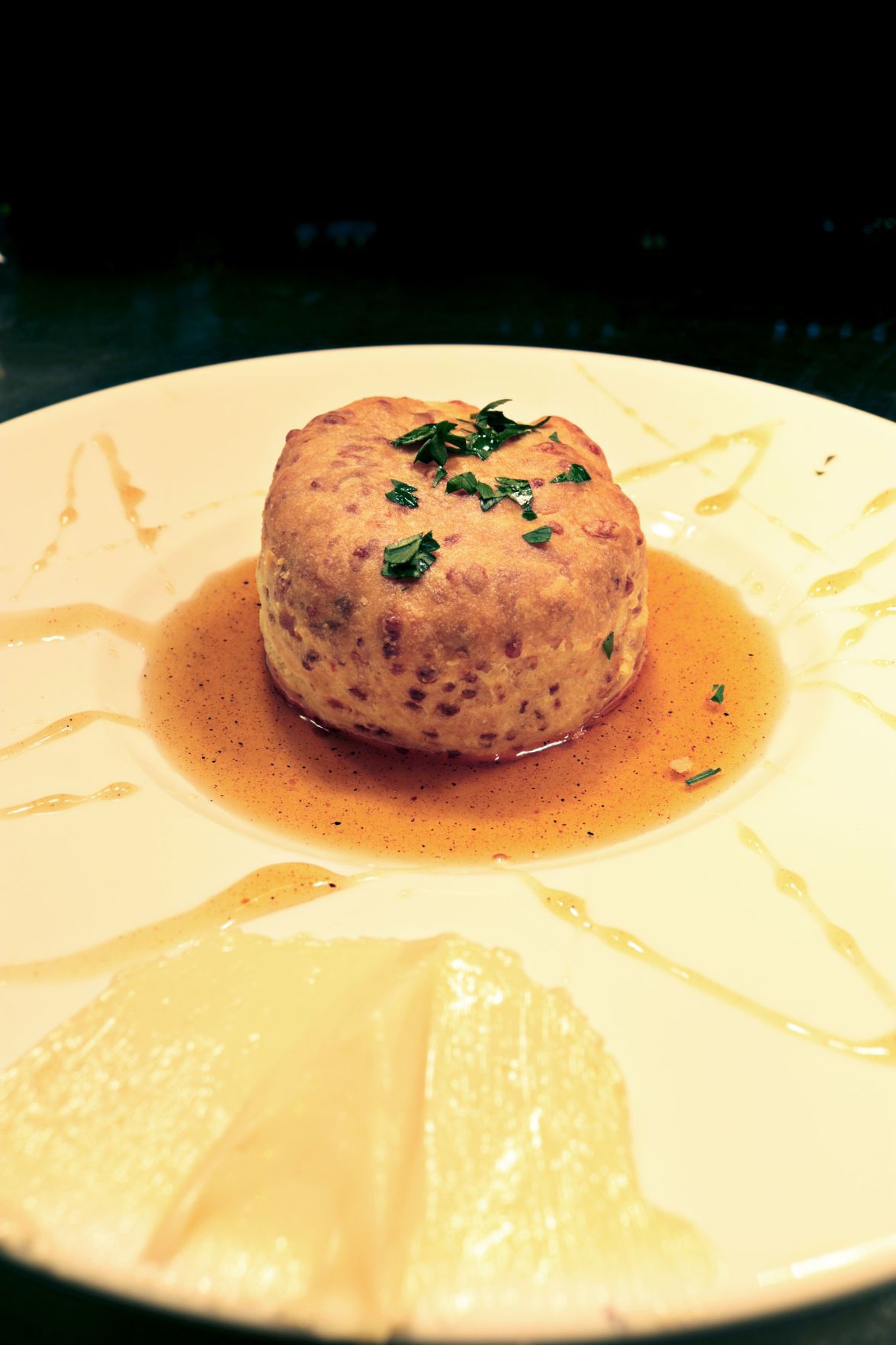 The variety of foreign flavors we have been exploring on 50 Bites+ have surely elevated your palate, but sometimes you find yourself craving the simple comforts of some good old American pub grub. Well, good news Biters, that’s where we are headed this week.

Kicking things off is Bill’s Bar & Burger. Located inside Golden Nugget, this year they put the burger on hold to focus on their french fries, this time the Disco version with cheese and gravy. Also at Nugget is Vic & Anthony’s where the Maple Glazed Quail makes for their high-end take on a tasty bar fave — wings! Speaking of wings, you may as well double down on the spice and head to Hooters at Tropicana Atlantic City where their boneless wings await. Next Door at Chickie’s & Pete’s the legendary and universally beloved Crabfries are up for grabs. From there it’s just a hop, skip and a jump over to Chelsea Five Gastropub where their incredible brussels sprouts will quickly make you wonder why you ever turned up your nose at these when you were a kid. Over at Caesars Atlantic City Gordon Ramsay Pub & Grill we step out of the box a bit for a Bite of the ever popular Scotch Egg. What pairs better with an egg than a Bite of bacon? Nothing. And over at Moneyline Bar & Book at Borgata Hotel Casino & Spa, their chicken friedbacon is perhaps the tastiest version of this smoked meat treat that we have ever sampled. Villain & Saint at Ocean Casino Resort dips into lowcountry cookin’ with their awesome cheddar biscuit while Wonder Bar keeps the cheese game tight with their mac and cheese bites. Finally, for those looking for a quick pub snack outside of A.C., McCullough’s Pub in Egg Harbor Township’s Chip Shot boosts the concept of a potato chip to all new heights many people never thought possible.

See ya next week for another round of Bites!

Savor Borgata sparks a weekend of wine, food and fun

If you’re a gourmand who can’t get enough of celebrity chefs, fantastic food and great entertainment, mark your calendars for Savor Borgata: U…

See into the future ... with our headliners listings

Spelling for a cause

Jason Dunn, former Philadelphia Eagle and Kansas City Chief tight-end, joins the stellar line-up of “spellers” who will face off at the 2nd an…