Judy Levine is a lifelong resident of Atlantic County. A graduate of Atlantic City High School, she holds a B.A. in Business from Stockton College. Judy has been a successful business owner and, for the past 15 years, has been a sales associate/personal shopper at Bernie Robbins Jewelers.

Judy is also the chairperson for the Matthew Bee Memorial Fund, which has partnered with the Hansen House to raise awareness and money for individuals who can’t afford addiction treatment. In her free time, Judy enjoys spending time with her family, traveling and golfing.

Professional hip-hop choreographer, dancer and dance instructor who's specialty is hip-hop and urban dance, Samuel Chisholm, aka INFerno, has performed and toured the United States in musical acts and appearances on Broadway, television and various other musical endeavors. In college at the University of Central Florida he was commercial arts major and theatre minor. Chisholm is currently an instructor at 10 performing arts academies, as well as the founder of "L3GACY" (urban dance company). Chisholm is known for his ability to facilitate the growth of young entertainers and give universal insight into the world that is urban dance. 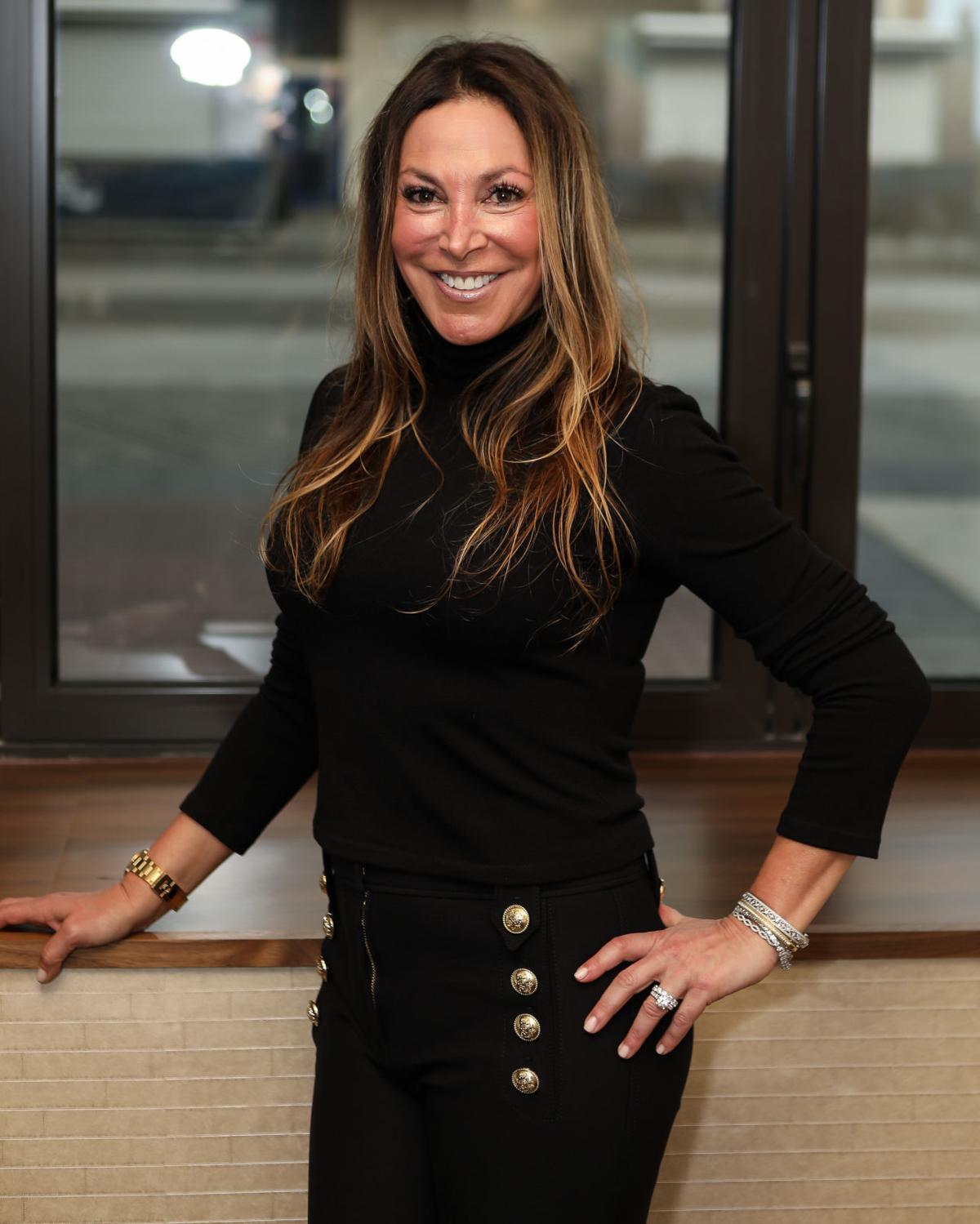 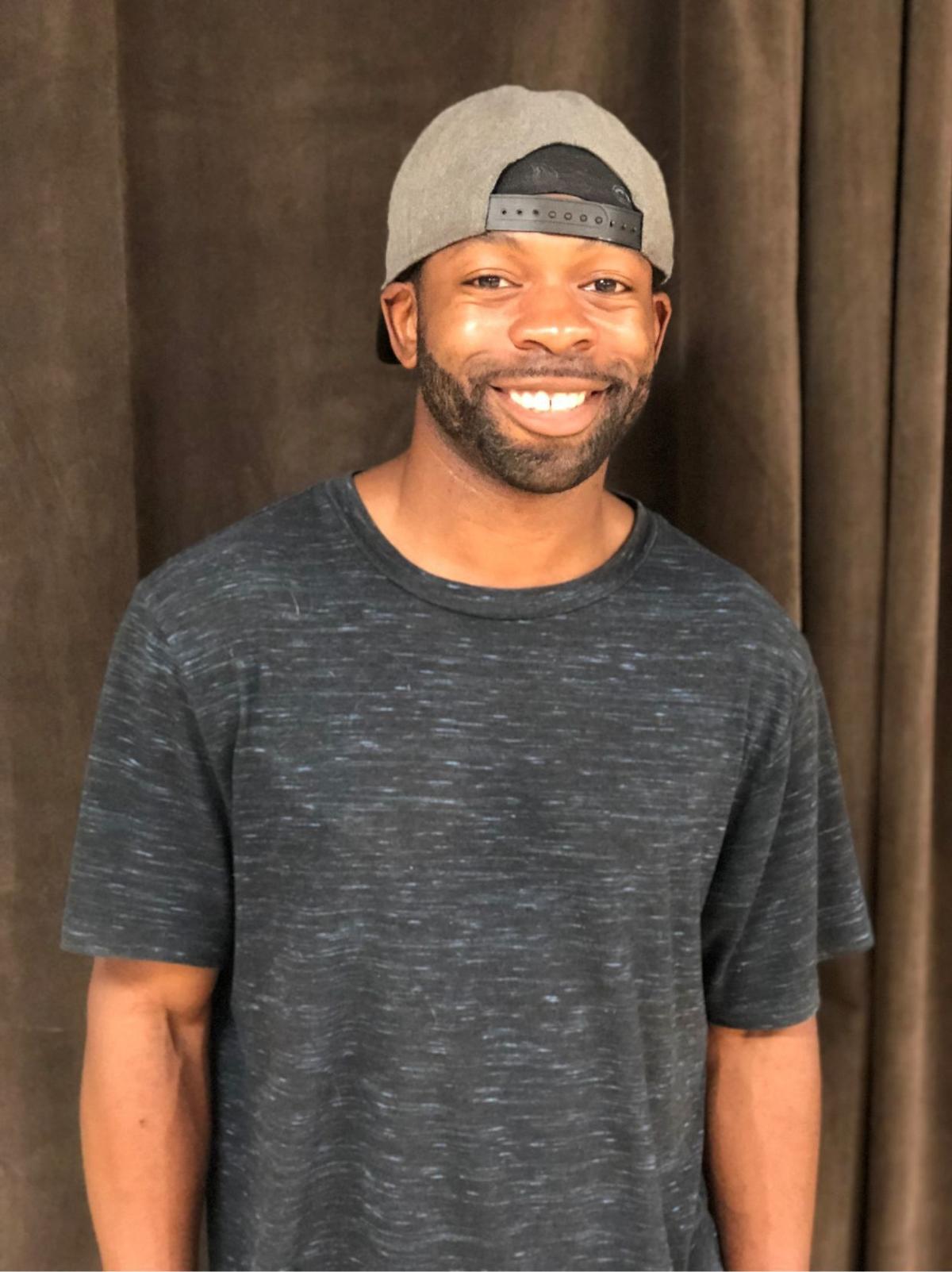