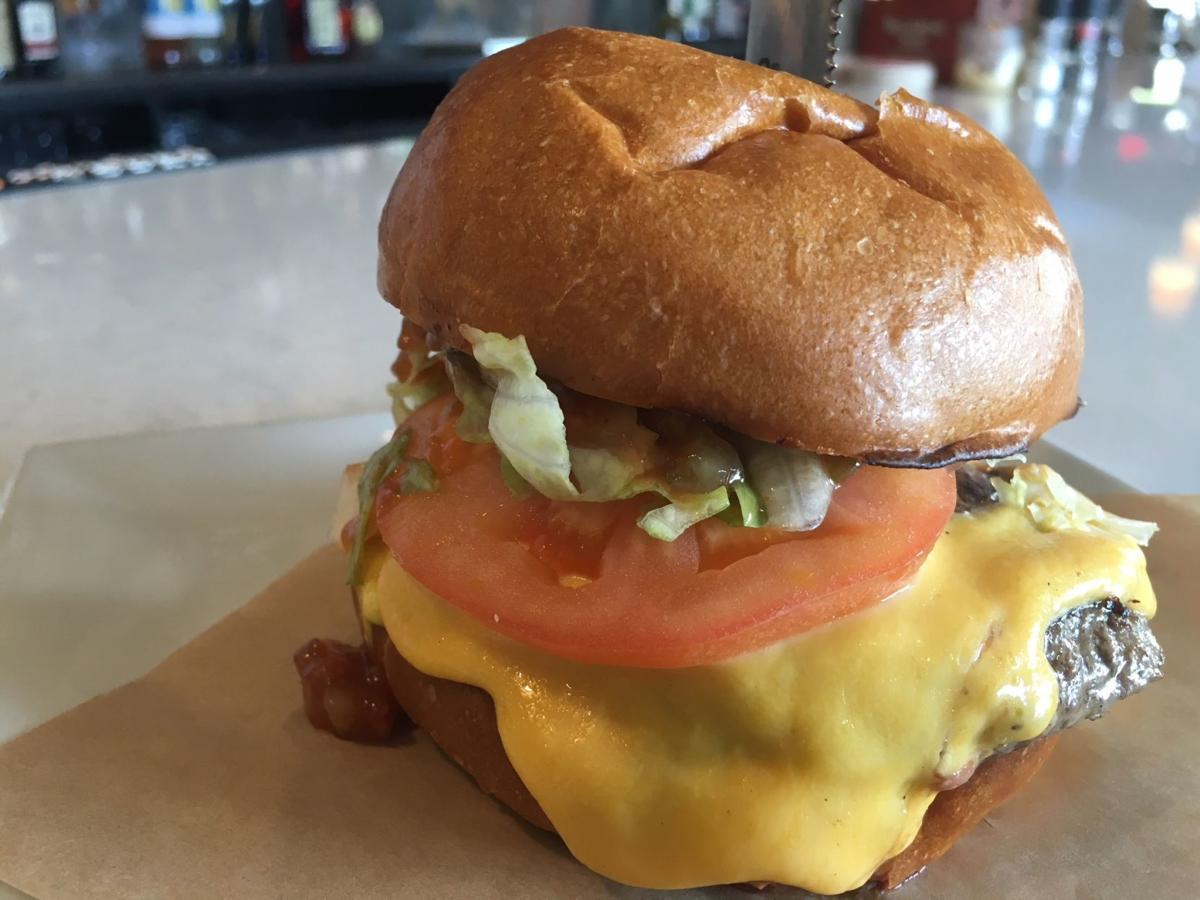 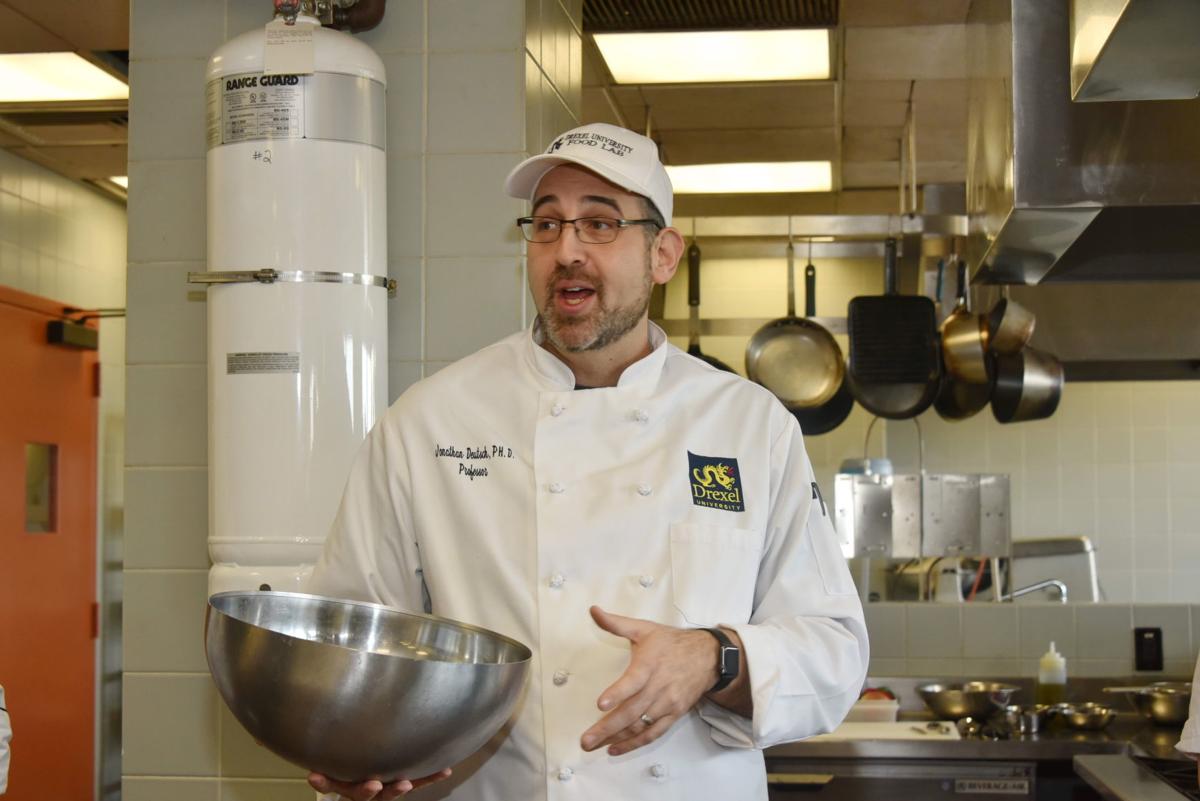 By now you know that Burger Bash begins at 1 p.m. Saturday, May 19, which is less than two weeks away, and excitement is rising by the minute.

Los Amigos gets innovative with a tasty vegan menu

When you think of heading out to celebrate Cinco de Mayo, immediately your mind goes to imag…

Of course, the big question on everyone’s lips is “What burger will win?” At this point it’s anybody’s guess, but the true power lies in the hands of the judges. Yes, yes, if you are attending you are automatically a judge and get to cast your vote for the winner in the People’s Choice category, but this year we are also bringing in actual judges to professionally critique the burgers and decide which is best — according to their refined and highly respected palates.

The two judges will be Brian Lofink, a renowned chef from Philadelphia who has worked at some of the most well-respected spots in town, and Jonathan Deutsch, Professor of Culinary Arts and Food Science at Drexel University. So what does a professional judge look for in a great burger?

“I look for a burger that has a meaty flavor,” Lofink says, adding, “Preferably a blend that contains dry-aged beef — I love the funk that dry-aged beef adds. There also has to be fat in a burger ... a lean burger is a sad burger.”

“First and foremost — succulence. It needs to be juicy, rich and umami. I need to taste one bite and want to devour the whole thing, even if I’ve been tasting a ton of them,” he says.

And they will taste a ton of them, as there are 18 entries this year, each with a variety of styles, toppings, condiments and even meats. But Deutsch is ready for anything.

“I think the main thing is delivering the right notes. While I would never give extra points just for the novelty of a meat other than beef, if a blend or a non-beef burger can get the job done as well or better than 100 percent beef, then more power to them.”

Regardless of which ingredients are used, one thing is for sure, the contestants will bring their A game. And that in itself is something to get excited for. “I’m looking forward to all the burger creativity that competition breeds!” Lofink says.

But no matter who comes out on top, one thing to remember is that Burger Bash is about recognizing the great food we have right in our own backyard here in South Jersey. Deutsch agrees.

Sofia is an extraordinary gem in South Jersey

“Yes, it’s a serious contest and the judging is super serious — we have no idea whose burger is whose, have nothing to drink but water before and throughout judging, and we taste absolutely everything put in front of us. But the day itself is not about the contest. It’s about celebrating culinary creativity, hospitality and recognizing great restaurants, chefs and staff, from dive bars to fine dining and everywhere in between.”

OK, we know you are itching for a ticket, so head to ACWeekly.com/BurgerBash to get yours. Price is just $30 for general admission or $45 for VIP which gets you in a full hour early and comes with a T-shirt. Get your tickets now — before they sell out!

British street style essentials to get you royal-wedding ready

We’ve been covering the style of future royal Meghan Markle in this column since her engagement to Prince Harry was first announced. The big d…

Good luck charms at the casino

I’m not a superstitious sort. I don’t carry lucky icons, wear lucky clothing or perform good-luck rituals while I play. I’ve been known to egg…