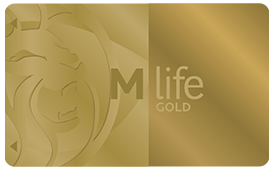 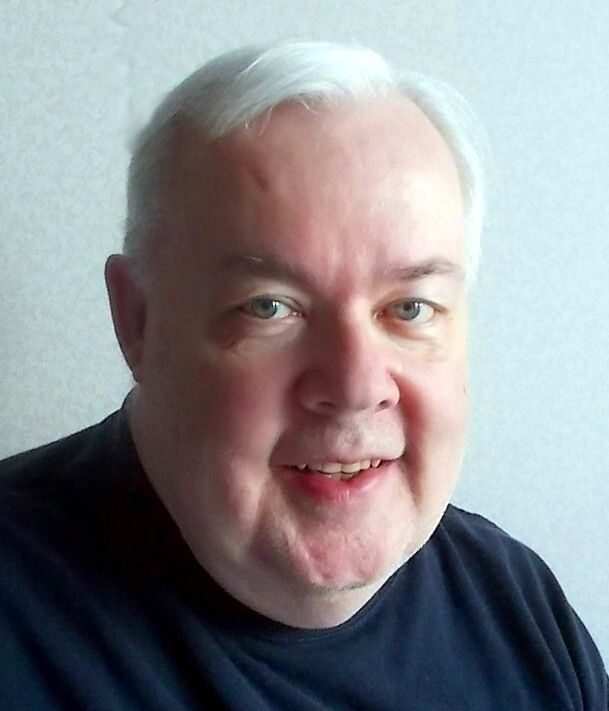 Several Atlantic City casinos are upgrading or tier-matching players who register for their loyalty cards. These benefits generally are available only to players who are signing up for the first time. Players must present a valid competitor’s card and ID at the casino’s card center. Eligible cards, any restrictions and other details are available at the card center or online. These promotions are subject to change or cancellation without prior notice.

Borgata Hotel Casino & Spa — Borgata will upgrade eligible players to M life Rewards Gold. In addition to the upgrade, players will receive 100 Bonus Slot Dollars or Match Play, a complimentary stay in a Classic Room, complimentary parking, access to the VIP Lounge, and other benefits. Cardholders also will receive recognition and access to benefits at destinations in Maryland, Nevada and other states where MGM Resorts International has casinos.

Caesars Rewards — Those new to Caesars Rewards, Caesars Entertainment’s player loyalty program, may be eligible for an upgrade to Diamond status by presenting a competitor’s card through Thursday, Dec. 31. The card will be valid through Sunday, Jan. 31, 2021. Among the benefits of the card are waived resort fees, priority lines at hotel check-in, restaurants, cashiers and Caesars Rewards Centers, and a 20 percent discount at casino gift shops. The card is valid at Bally’s and Caesars Atlantic City, as well as Harrah’s Resort, and nearly 40 Caesars casinos in the United States and Canada.

Golden Nugget Casino, Hotel & Marina — Golden Nugget has extended its One Tier Upgrade program until further notice. Both new and existing 24K Select cardholders are eligible by presenting their card from any Atlantic City casino or MGM National Harbor at the 24K Select Club.

Dollar Storm, a new evolution of Lightning Link slots, is now available for play exclusively at Golden Nugget. The games are located between Lillie’s Asian Cuisine and Grotto Italian Ristorante.

A variation of the popular “Hold & Spin” machines, Dollar Storm includes five levels of progressives, highlighted by a Super Grand $50,000 “rapid-hit” multi-site progressive which can be won on any bet.

The games are available in denominations ranging from one cent to $2. Minimum bet is $1, maximum bet is $50.

5 things to do on Leap Day

Once every four years, we’re granted one extra special day in February. This Saturday, Feb. 29, is Leap Day. And when you get an extra day, yo…