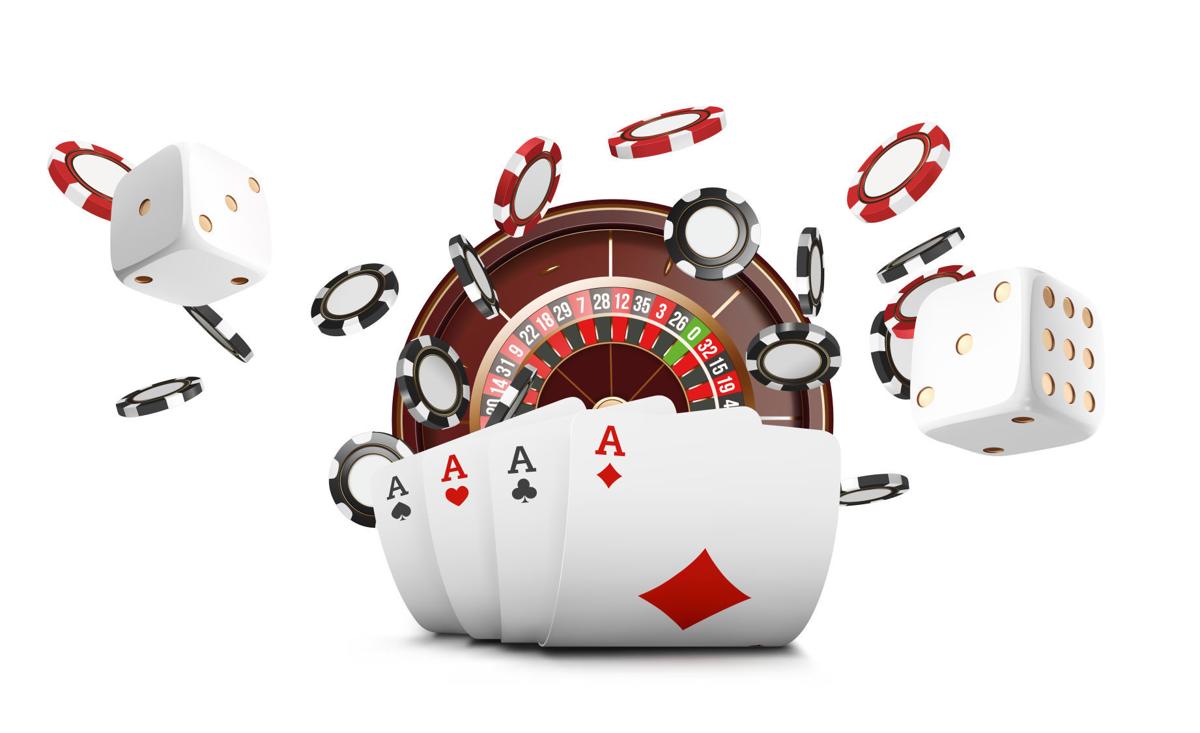 In a recent column, I relayed readers’ views on the biggest changes in casinos in the last 30 years.

The immediate response caught me by surprise. More than 20 readers emailed to add their opinions. Many of them paralleled the views already given, but some added new aspects to the discussion.

I usually like to let a little more time pass before revisiting a topic, but reader demand can’t be ignored. Let’s check out what a few more had to say.

RAY: I think TITO (ticket in, ticket out payoffs) transformed everything about any machine game – reel slots, video slots, video poker, all of it.

It seems like it's what happens when you have chips at a table game. Chips and tickets (especially tickets) are more likely to be put back into play than cashed out, making it easier for the casino to keep your money.

And no more coin buckets or hopper fills, and the ability to switch from a penny slot machine to a quarter poker machine, and back, or to something else without going to the cashier each time. Which also means more time gambling and less time cashing out.

(NOTE: Ray is spot on in saying TITO transformed everything. Penny slots are by far the most popular games in today’s casinos, and they wouldn’t be possible without TITO. Pennies are so small they clog coin hoppers. And even if the hoppers could process pennies efficiently, it takes 1,000 of the little coppers to make a $10 payout. The need to refill machines would be constant.

(Without TITO, frequent demands to clear hopper jams combined with the need for frequent fills would make multi-line penny slots a total non-starter for casinos. )

PAT: Thinking back on it, the way table games rose to popularity and then crashed is amazing.

Early in the time you’re talking about, Caribbean Stud became massively popular, and Let It Ride was right behind. I suppose it was the whole jackpot aspect, being able to win huge amounts for a small bet. That had always been a slot player thing, not a table player thing.

KERI: You have to include the rise of live poker, Texas Hold’em, seven-card stud, Omaha, Razz. Poker had been around forever, of course, but it was on a downswing. Lots of casinos had closed poker rooms. It was kind of ironic. There were more casinos than ever before and fewer places to play poker.

Then online poker happened, and the World Poker Tour, and poker on TV with the tour and the World Series of Poker. My uncle used to ask, “What’s poker doing on a sports channel?” But my dad and I loved it.

Poker rooms reopened where they had closed, and new ones started to open, too. States that never really had live poker started opening poker rooms. There started to be big tournaments in all these places where poker used to be an afterthought.

You can talk all about chance in blackjack and how penny slots have taken over, but to me, as someone who has poker, that’s the big change of the last few decades.

When I was new to casino gambling, one thing everyone knew about roulette is that the number that drew the most wagers was 17. That’s because …

There aren’t a lot of subtleties to Three Card Poker.