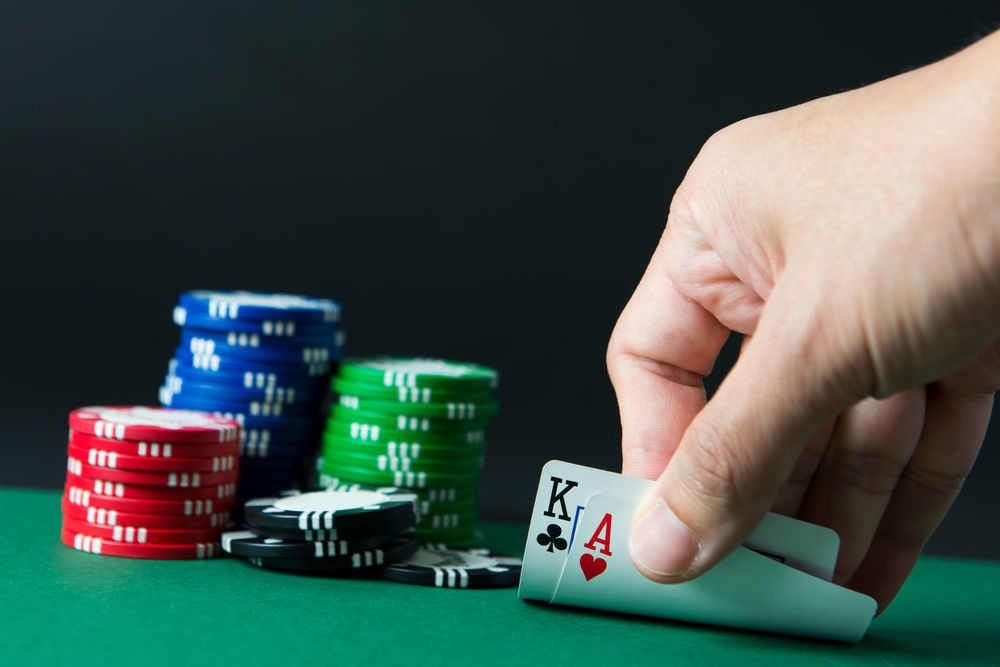 Whenever blackjack basic strategy charts list doubling down as the best available play, it means you’re in a profitable situation.

The situation is different with hit, stand and pair splitting decisions. Sometimes the recommended play will merely cut losses instead of turn a profit.

Not all double-down hands are equally profitable. Some bring a healthy return, while some are barely in positive territory. But all are plays basic strategy players should make.

Assume a six-deck game in which the dealer hits soft 17 and you are permitted to double on any first two cards.

It should be no surprise that the list favors hard 11s, which can turn into 21s with one-card hits, and dealer cards near the middle of the deck – 6s, 5s and 4s – that maximize chances of the dealer busting.

The most profitable soft doubling situation is soft 18 vs. a dealer’s 6. That’ll get you 36 cents per dollar of your original wager.

What about the least profitable end of the spectrum?

Those are mostly soft hands. Double on soft 17 vs. 3 and soft 16 of 15 vs. 4 bring an average profit of 6 cents per dollar of your original wager. The least profitable hard double. 11 vs. Ace, brings 12 cents per dollar.

In most cases, the margin between profits when hitting vs. doubling are wider on hard hands. The profit of 68 cents per dollar when doubling hard 11 vs. 6 is double the 34-cent average when hitting instead. In all of the top 12 hands, the average profit doubles when doubling instead of hitting.

There are diminishing returns, and the 12-cent profit when doubling hard 11 vs. Ace is only a penny better than the 11 cents when hitting.

At the bottom of the spectrum, we have to break the numbers down to tenths of a percent to see the advantage in doubling. With soft 15 vs. 4, the 6.4-cent profit when doubling barely edges the 6.1 cents when hitting.

I couldn’t blame a player near the end of his session bankroll from shying away. But no matter how small, any play that gives players an advantage is welcome.