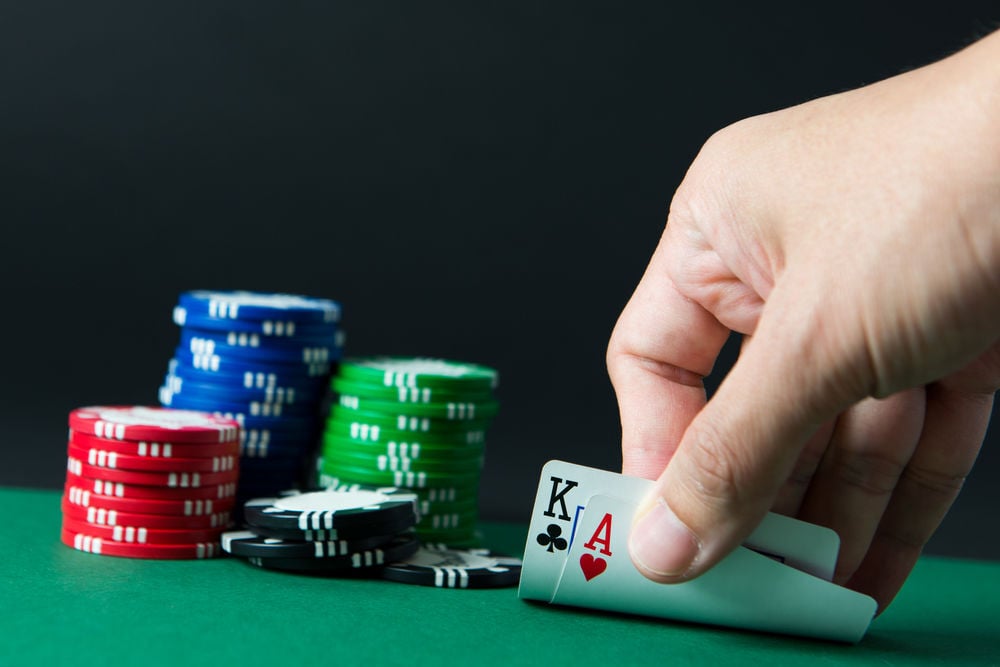 In every casino game that requires strategy, every possible outcome is considered in devising a plan of attack.

In blackjack, every possible outcome of both the player’s and dealer’s hands are weighed. Analysis doesn’t stop at one-card draws. Potential multi-card draws and their likelihoods are weighed.

What brings this to mind is a note from a reader who splits 2s against any dealer up card. Basic strategy is to split against a dealer’s 2 through 7 if doubling down after splits is permitted, of against 4 through 7 if it is not.

Part of his reasoning for his contrarian strategy is that it’s difficult to draw four 10s in a row and bust both hands. But drawing four 10s isn’t the only way to bust split 2s. And even if you make a standing hand of 17 or better, the chances of the dealer making a better standing hand have to be weighed.

Here’s an excerpt from his note:

“I will split 2s against any up card the dealer has. One of the most feared cards a dealer can ever have is the 2. Why? Because it is easy for the dealer to make a hand. So if you have two 2s, why would you not expect to make at least one hand and push worst case? Or, of course the better scenario, make both your hands.”

That analysis grossly overestimates how good a 2 is for the dealer. I’ve heard 2s called “the dealer’s Ace.” If you’ve played much, you’ve probably heard that, too. But while 2s are not as bad an up card for the dealer as 3s, 4s, 5s and 6s, they’re far worse than 7s or above.

You’ll also bust more often when you start a hand with 2 than when you have 7 or higher. If you split 2s against a 10 and keep taking cards until you have 17 or better, you’ll bust the same 35 percent of the time as the dealer.

Split 2s against a 10, and you’re left with two hands that are in a weaker position than the dealer. You’ll bust a lower percentage of hands than if you play the hand as a 4, but you put more money at risk. The result is that you lose more money by splitting 2s against 10 than when you play it as 4.

Here are the numbers: In a six-deck game in which the dealer hits soft 17 and you can double after splits, you’ll lose 28 cents per dollar of your original wager if you hit the 4. That loss soars to 50.1 cents if you split.

There are times we split pairs in a losing situation to trim losses. Splitting 2s against strong dealer cards doesn’t accomplish that. Instead, the increased risk results in bigger losses. When you’re dealt 2-2, it’s no time to depart from basic strategy.

There aren’t a lot of subtleties to Three Card Poker.

When I was new to casino gambling, one thing everyone knew about roulette is that the number that drew the most wagers was 17. That’s because …