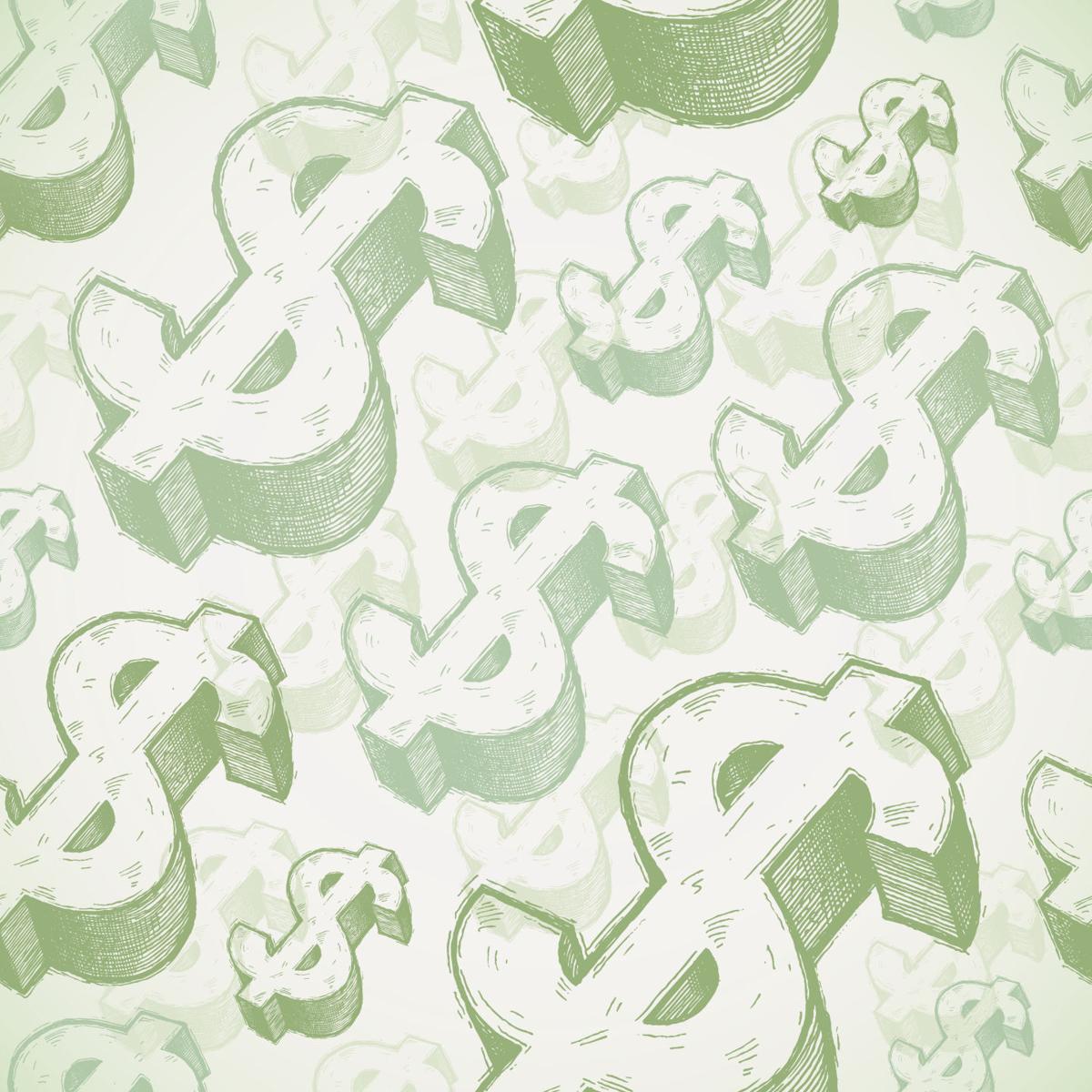 More chances to win in casino games do not necessarily translate into a better deal for the player with a lower house edge.

You can bet a single number at roulette or bet multiple numbers, but the house edge remains intact. Making a combination of bets at craps can never reduce the house edge to less than that of the bet individual bet.

The same principle applies when making multiple wagers on a side bet. That’s a topic brought up by a reader who said he’s a table games employee at a casino that allows blackjack or Spanish 21 players to make a Match the Dealer bet not only on their own hands, but on up to three other players’ hands.

He asked, “If a player bets on one spot and plays three other people’s match, don’t they have 8 chances to match instead of two and shouldn’t the odds now shift way in their favor?

“Am I wrong about this and what is your thoughts on players taking advantage of this situation?”

To cut straight to the answers, yes, the player has more chances to win when making multiple bets, but no, the odds don’t swing in the player’s favor. The house edge remains unchanged.

Before getting into more detail, let’s look at how Match the Dealer works. It’s a side bet that one or both of your first two cards will be the same rank as the dealer’s face-up card.

Payoffs vary depending on how many decks are in use and whether you’re playing blackjack or Spanish 21. Odds are different in the two games because blackjack uses 52-card decks while Spanish 21 removes the 10-spots to leave 48 cards per deck.

If your game is six-deck Spanish 21, payoffs are the same as blackjack with one or two unsuited matches, but are reduced to 9-1 on a suited match, 13-1 on one suited and one unsuited match and 18-1 on two suited matches. The house edge is 3.06 percent.

When making a $1 side bet on one hand, you have two cards and two chances to match the dealer. If one card matches in a different suit, you’d collect $4 in winnings.

What if you took advantage of the opportunity at the reader’s casino and also wagered $1 on each of three other players’ hands? Including your own starting hand, you’d have eight cards with a chance to match the dealer.

However, you’d be risking $4 instead of $1. If your eight chances brought you one winner, your $4 in winnings would be reduced by the $3 in losses on the other hands. And when you had no winners, you’d eat $4 in losses instead of $1.

Running the numbers on splitting pairs