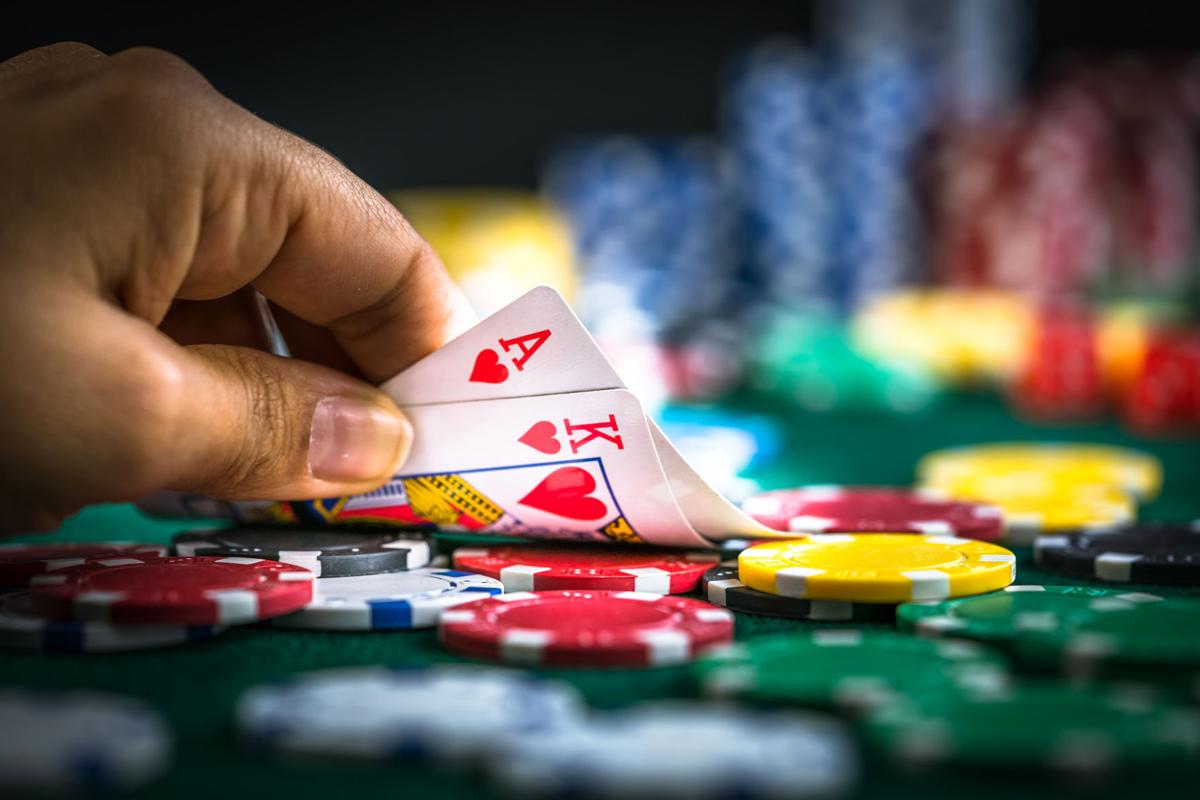 Some blackjack players never learn basic strategy. Some memorize the chart but can’t quite convince themselves that all the plays are in their best interest.

Whatever the cause, some mistakes crop up over and over.

Let’s look at a few I see frequently. They’re not necessarily the costliest mistakes possible, but players don’t make errors such as hitting 20. These are mistakes players make all too often.

ACE-7 vs. 9: Players stand on soft 18 a LOT more often than on soft 17. It’s better to double down if the dealer has anything from 2 through 6 up, but standing is the basic strategy play if the dealer shows 7 or 8.

But instead of standing just vs. 7 or 8, a large share of players also stand against 9s, 10 values and Aces. Standing is common in those situations, and I’ve even had dealers chastise me for hitting Ace-7 vs. 10.

Among those hands, it’s costliest to stand against 9. Your average loss if you stand is 18.3 cents per dollar wagered. If you hit, you trim the average loss to 9.8 cents.

HARD 16 vs. 7: Even players who know they should hit 16 when the dealer shows 7 or higher sometimes pause at this one. They believe it’s a close call. Does the dealer bust often enough with 7 to make waiting it out by standing worthwhile?

However, when you hit 16 and get a draw that doesn’t bust you, you’re more likely to have a total that beats the dealer when the dealer starts with 7 than with 10.

We’ve all been there, right? The double-loss nightmare sticks with us, but overall we’re dealt good enough hands on our split 8s to cut losses. We lose less money by making the second bet than we would if we just played the 16.

No matter what, 8-8 vs. 10 is a bad situation, and the best you can make of it is to trim your losses. But we have to take what we can get, and the best play here is to split.