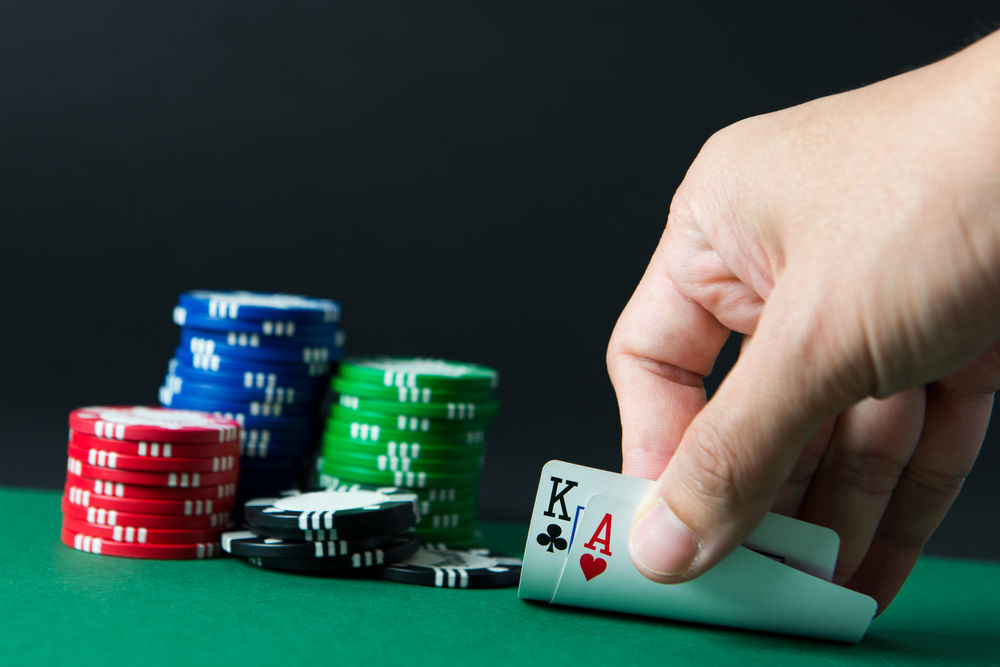 Blackjack basic strategy is not a one-size-fits-all mandate. Casinos offer differing sets of rules and playing conditions, so there are basic strategies adapted to fit the major rules variations of number of decks and whether the dealer hits soft 17.

In the last decade or so, it’s become common for dealers to hit soft 17 even in six-deck games. That’s far different than my first couple of decades as a player, when I rarely had trouble finding multi-deck games with the dealer standing on all 17s.

Player shorthand calls them H17 vs. S17 games, and S17 is better for players.

In six-deck games, having the dealer hit instead of stand on soft 17 shifts basic strategy only a little, but why not get the most the game has to offer?

If you’re playing basic strategy designed for S17 games despite this being a H17 world, here are three strategy switches to learn for common six-deck games.

11 vs. Ace: When most multi-deck play was at S17 games, basic strategy told us to double down on 11 against every dealer face-up card except Ace. When the dealer had an Ace up, the better play was to hit.

In H17 games, we double on 11 against all up cards, including Aces.

By the numbers, in S17 games if you have 6-5 and the dealer shows an Ace, if you hit your average profit is 14.76 cents per dollar of your wager. If you double, the profit per dollar of your original wager decreases to 12.97 cents.

Dealers bust less often against 2 than on the other so-called “bust” cards of 3, 4, 5 and 6. One of the byproducts of dealers hitting soft 17 is that they bust more often. That’s a plus for players, with the big minus being that dealers also get a chance to improve 17s that can’t do better than push unless players bust.

In this case, the increased chance of a dealer bust pulls into doubling in an H17 game.

Ace-8 vs. 6: To many players, anything but standing on 19 just won’t seem right. Neverthrless, there’s a narrow gain if you double in a H17 game.

But in an H17 game, the average profit for standing falls to 45.22 cents. That beats the 23.10 cents for hitting but doubling down raises the profit to 46.21 cents per dollar of your original wager.

There’s increased risk because you’re betting more money when you double, but your best average results in an H17 game come when you double on Ace-8 vs. 6.