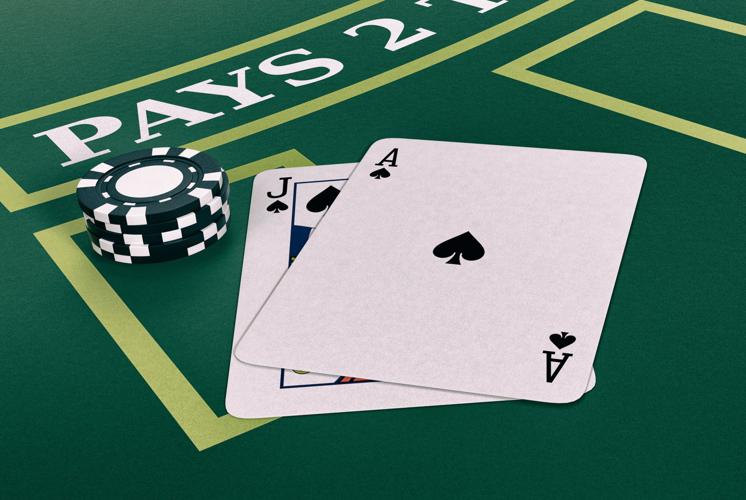 My card-playing pal Blackjack Bob contacted me early in June to say it was about time we got together. It had been more than a month, and he was ready for some 21 talk.

We met for lunch at a non-casino restaurant, and after the usual small talk about families and work, I asked what was up.

“We had a large family gathering over Memorial Day weekend,” he said. “Good chance to reconnect. My cousin Jim cornered me for some blackjack talk, and you know I’m always ready for that.

“He said he’d been poking around online and found single-deck blackjack. His eyes lit up. Jim is no expert but he knows one deck is better than six. So I asked him about the other rules. I swear his eyes glazed over. Jim didn’t even notice whether the dealer hit soft 17. He didn’t notice if double downs were restricted.”

That drew a big “ouch!” from me. I asked if Jim at least noticed whether blackjacks paid 3-2 or 6-5.

“He said blackjacks paid 6-5,” Bob said, “so at least he had that going for him.

“I sat him down and explained the facts of life. Single-deck isn’t always best. Other rules count, too. And I ticked off some major rules to watch.”

These are the rules Bob told Jim to watch:

Hitting soft 17 increases the house edge by about two-tenths of a percent.

It’s best for players to have more options as long as the players take their time to learn basic strategy and know how to use the options.

Restricting doubles to hard totals of 9, 10 or 11, increases the house edge by about a tenth of a percent, or about two-tenths if they’re restricted to hard 10 or 11.

**Double down after splitting pairs: If the casino doesn’t allow you to double after splits, it increases the house edge by .14 percent..

How did Jim take it?

“He was doubtful,” Bob said. “So I used one of your favorite, the house edge calculator at wizardofodds.com.

“I defined one game as single deck, dealer hits soft 17, you can double down only on hard 10 or 11, no double after splits, and split pairs only once. I think most online games are continuous shuffle, right? So the house edge with basic strategy is .48 percent.

“Then I plugged in six decks, stand on all 17s, double on any first two including after splits, split three times, and the edge came up as .41 percent.”

Did the lower edge on the six-deck game convince Jim?

“Maybe not, but it at least raised some doubts. And I did my duty.”