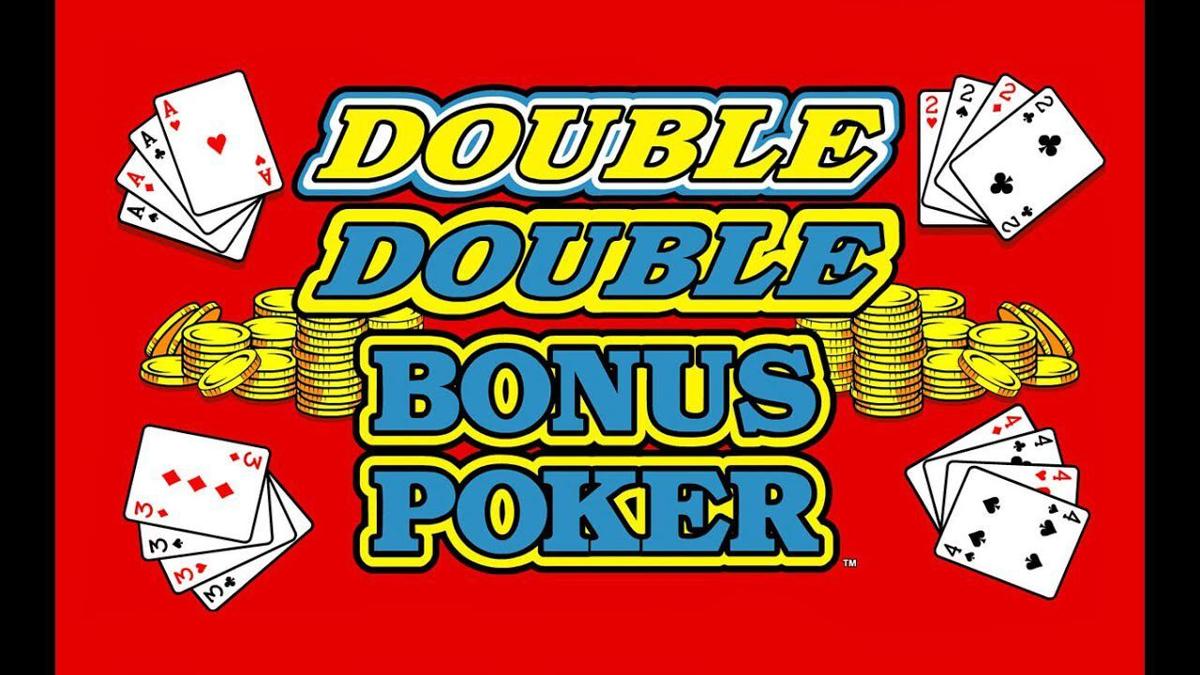 "If only I'd made this move or not made that one, I woulda, coulda, shoulda won big."

The latest comes from Giorgi, a video poker player who had second thoughts about a play he made on a quarter 9-6 Double Double Bonus Poker machine.

"I had an Ace of clubs, 10 of clubs, Jack of diamonds, 8 of hearts and 7 of clubs," he wrote via email. "Since it was Double Double Bonus, I'm always pushing for four Aces and hope the kicker comes, too. So I held the Ace and discarded the other four cards.

I told Giorgi to relax on a couple of fronts. First, there's no guarantee he would have drawn the other three high clubs had he held both Ace and 10. It's more likely his draw would have been completely different. The random number generator keeps shuffling right up until you hit the draw button, and Giorgi's timing would have been different had he reached to hold a second card.

Besides, the play he made was the one that yields he highest average return.

If you hold just the Ace and discard the rest, the average return per five coins wagered is 2.26 coins. Giorgi's proposed alternative, holding suited Ace-10, averages only a 1.96-coin return.

Here's the way it works.

Take all the payoffs on all those winning hands and average them, and you get the 2.26-coin average payback.

The average of the returns on all those winners is 1.96 coins.

On balance, the better play is the hold the Ace. Giorgi got it right.

For the last year, Blackjack Bob and I have been keeping in touch via phone, texts and the odd video conference.

When I play video poker, I usually search for no-frills games with the best pay table.