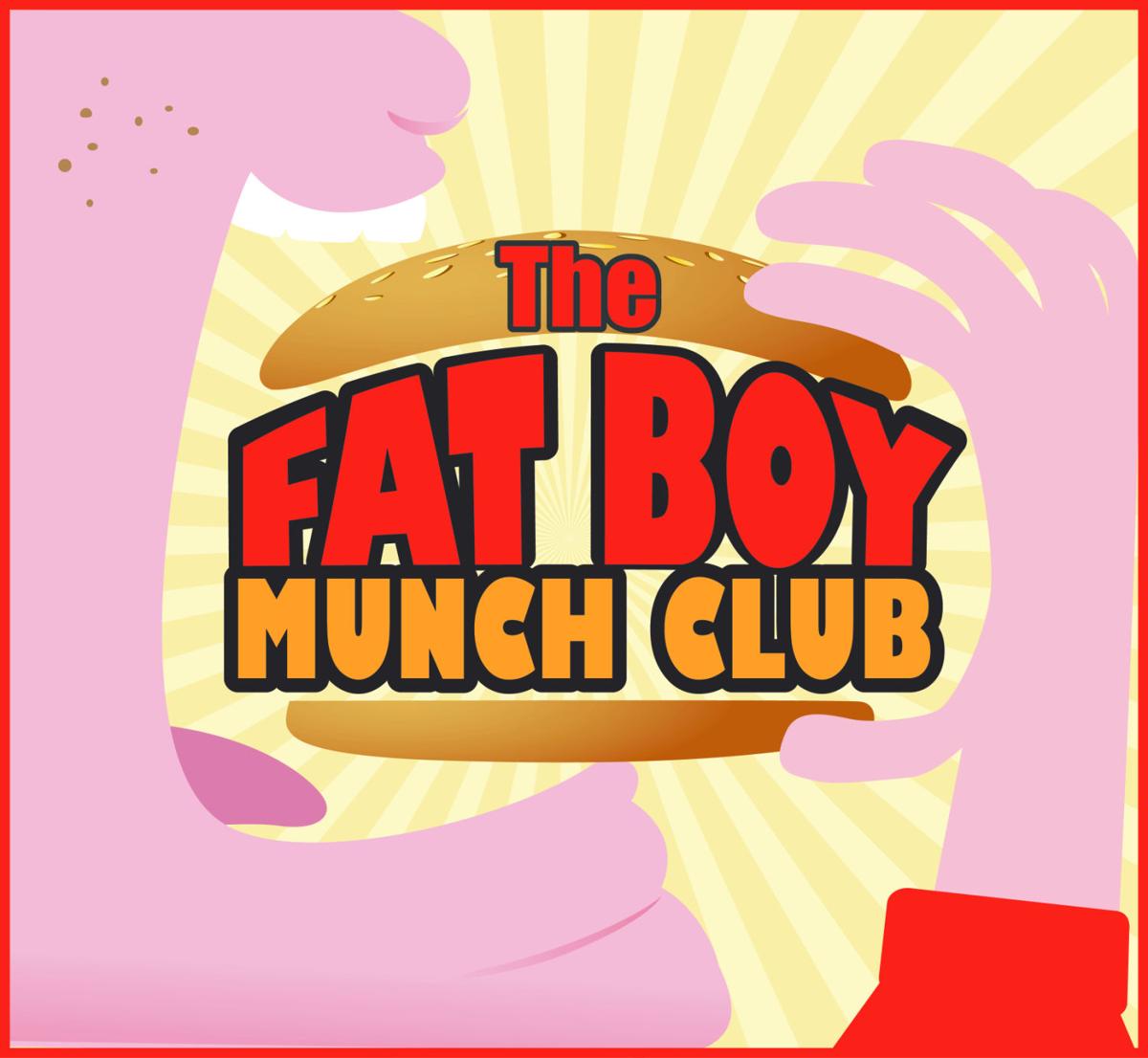 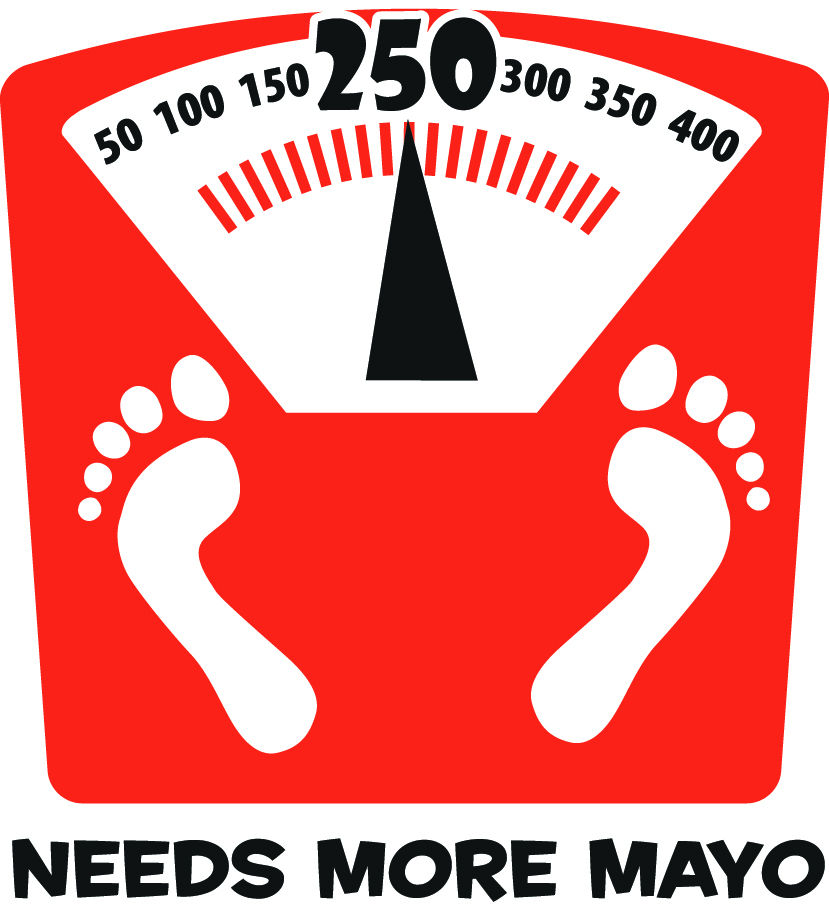 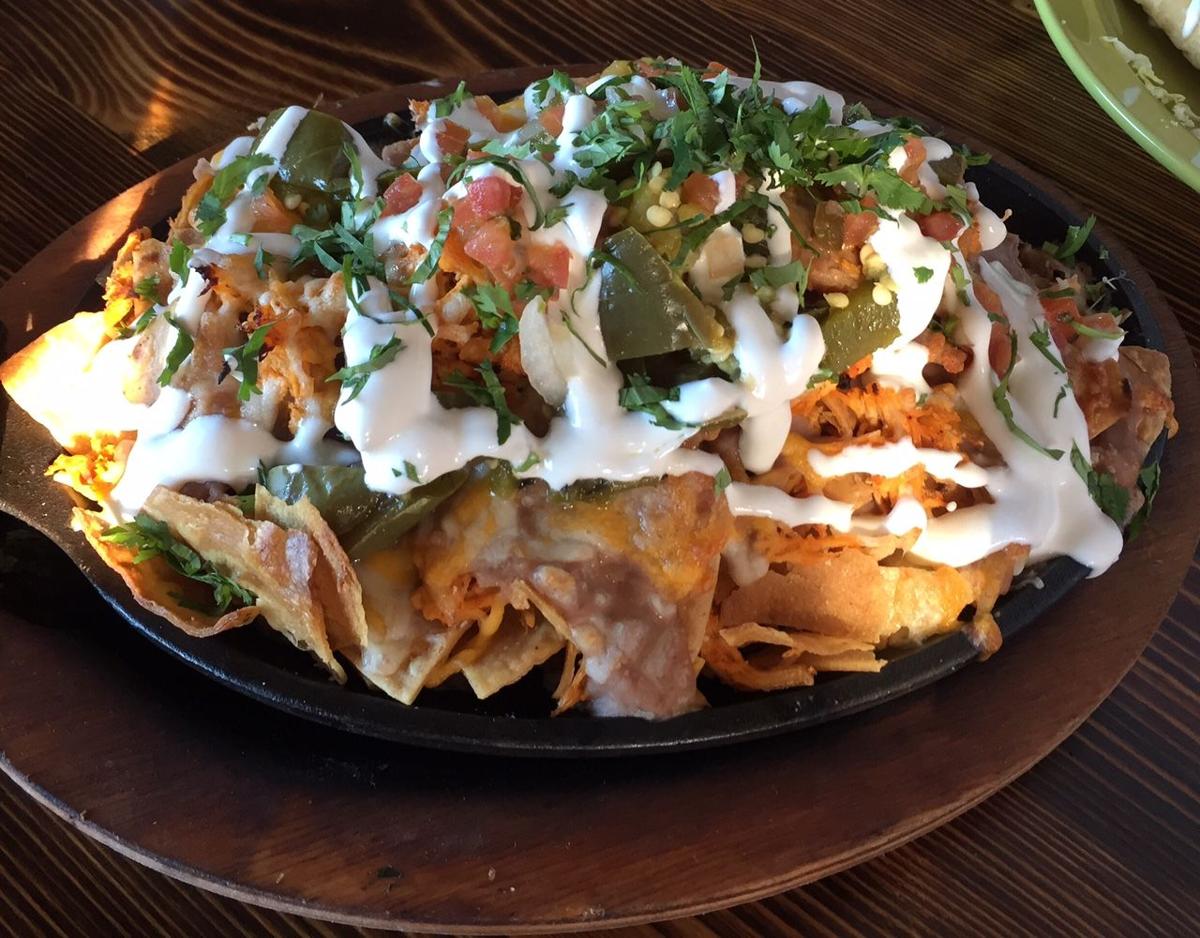 The nachos at Tacos el Tio were one of the few highlights of the meal.

Maybe it was the dusting of snow and ice on our car windshields. Or perhaps it was the endlessly whipping winds or the suffocating layers of clothing required just to step foot outside, but one thing was for certain — the Fat Boys needed something that would remind us of the warm kiss of summer — our thoughts packed with visions of sandy beaches loaded with bikini-clad natives frolicking in water so stunningly blue you would swear food coloring was involved.

We needed Mexican, and we needed it fast.

South Jersey has never been what anyone would describe as a mecca for south-of-the-border cuisine, but there are a few diamonds in the rough — both Dos Caminos at Harrah’s Resort and the lazily-named Mexico in Atlantic City have always been consistent and delicious. As good as those are, we wanted to stay local. And driving past Tacos el Tio in Egg Harbor Township piqued our interest, so it was a no-brainer for us.

I’ll say this: the outside is not much to look at. In truth, the building that houses Tacos el Tio has all the alluring charm of an Auto Zone, minus that catchy “Get in the Zone!” jingle.

That said, the inside is a different story. While some may find the mock taco truck and airbrushed Aztec warriors to be a bit on the cheesy side — let’s face it, art of this caliber is generally reserved for stoner vans and the Tilt-a-Whirl ride at your local carnival — they do help to soften up the tone of the space, which would be almost warehouse-like without them. Light bulbs strung up across the room on wires do a nice job of adding to the rustic Mexican cantina vibe as well.

Considering the building used to be an equipment rental space, they did a really nice job converting it into a fun place to have a meal. And the way they broke it up into different dining and bar areas was a smart way to make this enormous space look a bit more cozy. But calling this place “cozy” would be like calling The Spot in Northfield “chic.”

The complimentary chips and salsa were clearly homemade — a big plus, as many places go the store-bought route on these. And while they were suitably crunchy, they were also surprisingly thick to the point where one would have concern that if they were to bite down on them in the wrong way they could potentially cut their mouth up or possibly even break a tooth. Fear of injury should rarely play a part in an enjoyable dining experience.

They were tasty and needed more salt, but I am not a fan of thick chips like these. I like thinner corn tortillas fried so they are light and crisp. I know, shouldn’t a Fat Boy like thicker things? Not in this case, it impedes me from devouring a basket at a time.

We ordered two apps, including the nachos, which may have been the best choice of the entire meal. Loaded heavily with fat boy favorites such as queso mixto, refried beans and Mexican crema, those same chips that seemed unnecessarily thick earlier ended up being the perfect vessel to hold the bevy of hearty toppings without becoming overly wilted and soggy.

The chicken empanadas were a disappointment however, as Tacos el Tio serves their empanadas “el dry-o.”

El dry-o indeed. The dough seemed homemade and had great flavor and texture, but the shredded chicken mixture inside needed some cheese to moisten things up. But the nachos were a winner, although I would have loved more queso to add some flavor.

When I saw that Tacos El Tio had a Mexican burger torta on the menu (The El Mexicano, $8.99) it seemed like a slam dunk to me, as both tortas and burgers are personal favorites of mine. What is not a personal favorite of mine is the tradition of being asked how I want my burger cooked (medium rare) only to have it come to the table well done — without even a hint of remorse from the staff. I know I touched on this pet peeve in our last column, but evidently the message did not reach the kitchen staff at Tacos el Tio.

They even served it sliced it in half, just to showcase how overcooked it was and how NOT sorry they were about it. In my head I pictured the staff all gathered in the back having a good laugh over it. “Here’s what we think of your medium-rare burger, Fat Boy!” laughs the sadistic cook in my made-up scenario.

Needless to say, the burger was dry and not to my liking. What was worse was the side of stumpy yucca fries that came with it, the consistency of which could be easily recreated by biting into a hooded sweatshirt straight out of the dryer.

What is the deal with the mainland’s absence of good burgers? This one didn’t even come as advertised: there were no jalapenos and a couple of other ingredients were missing. And the yucca fries … just add some fabric softener to fried potatoes the next time you make them and you would come pretty close.

I wanted to try a drink here as they have a long list of top-shelf tequilas at the bar, but it was a bit too early to tie one on, especially considering we were heading back to the office right after the meal, so sadly we did not indulge, but fans of the agave-based spirit would do well to pay them a visit for a sampling.

And the boss won’t let us expense booze.

The biggest violation of the day was the chimichanga. I know it’s not really a traditional Mexican dish — more Tex-Mex, but I love them. The definition of a chimichanga in the culinary dictionary? A deep-fried burrito. At Tacos el Tio, they grill their burrito and call it a chimichanga. Come on! Are you kidding me? Once again, this was stuffed with that super-dry chicken, no cheese inside and then to add insult to injury, they won’t even deep-fry it? What a disgrace!

This is a grilled burrito. Period. Even Taco Bell knows the difference. Tacos el Tio should know better — serving a non-deep-fried chimichanga to a table of fat boys is a good way to start a riot.

The second highlight of the lunch was the chorizo burrito. The ground chorizo was perfectly seasoned, and the grilled potatoes and veggies inside the burrito were great additions. Again, some cheese would be an asset here. Well done.

Woohoo! Its not all gloom and doom here, the chorizo burrito was indeed quite good — of course even a broken clock is right twice a day.

I can’t say that anything I ate makes me want to come running back to Tacos el Tio. While the nachos were tasty, the entrees had a few too many flaws and the staff’s service came off as indifferent at best. If anything would get me back in the door it would be to sample a few of those high-end tequilas.

Despite the fact I really wanted this place to be great because it’s close to work and Mexican is my favorite cuisine, I am boycotting this place to preserve the fine reputation chimichangas deserve. Deep-fried deliciousness should not be tinkered with.

The Fat Boy Munch Club is a monthly column by Scott Cronick, director of entertainment publications at the Press of Atlantic City, and Ryan Loughlin, associate editor of AC Weekly and At The Shore, proud fat boys who like to eat breakfast and lunch together in search of the perfect fat boy meal.

The nachos at Tacos el Tio were one of the few highlights of the meal.