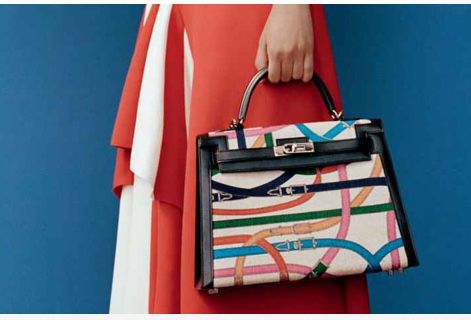 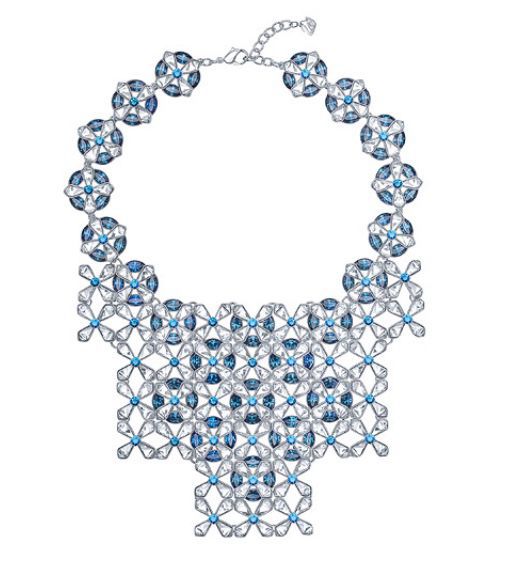 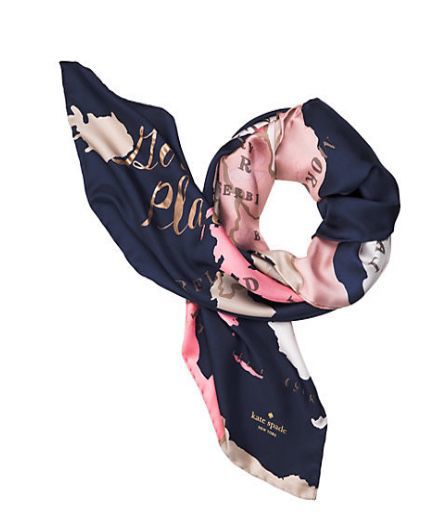 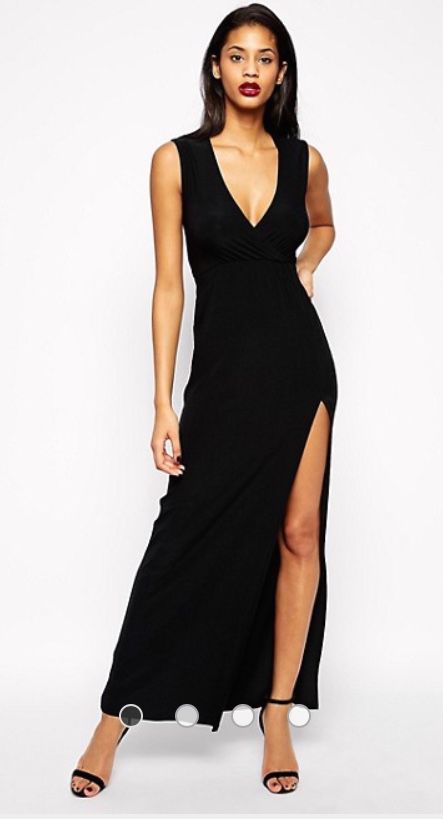 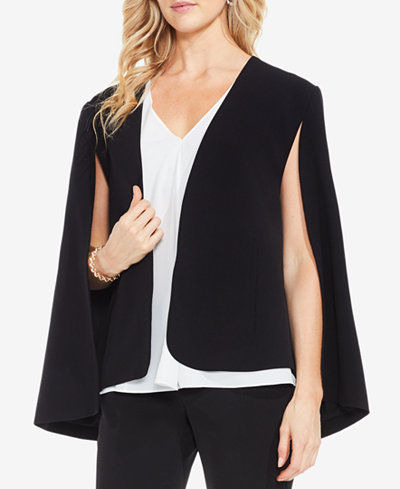 While new styles and trends are introduced by designers each season, the fashion industry would not be where it is today without the help of several style icons, who introduced us to several trends that continue to inspire what we wear today. Since March is Women’s History Month, we thought we would take a look back on these pioneering women who invented iconic styles that continue to influence us in modern times.

Pre-social media era, without the influential opportunities of Instagram or fashion blogs, these leading ladies had an enormous impact on society and what was trending. In many ways, their talent made them a success, but their keen fashion sense and style made them bonafide superstars.

Here are some of the most influential fashionistas and the trends they made famous.

I’ve been writing this column for several months, and the Little Black Dress (otherwise known in the texting era as LBD) has popped up quite a bit for its classic style. We can thank Audrey Hepburn for that. Off set, Audrey embodied minimalist-chic, often spotted in her signature pixie cut with cropped pants, turtlenecks and ballet flats. But it was her classic Holly Golightly look from “Breakfast at Tiffany’s” that remains one of the most iconic Old Hollywood moments throughout history. Donning a Givenchy column gown, pearls, large sunglasses and sophisticated updo, this was one of movie history’s most iconic fashion moments, and quite possibly remains the most famous LBD of all time.

They say that the right dress can make you feel like a million bucks, so its no surprise that the iconic Givenchy design from the film was auctioned off at London auction house Christie’s to the tune of nearly $1 million. But, this ASOS dress, right, surely pays homage to the famous silhouette while offering a modern twist that can be either casual summer attire or Friday night date night.

In a single word, Elizabeth Taylor can be described as glamorous. Dripping in diamonds, wrapped in fur, and adorned with embellished, jeweled headpieces — did we mention diamonds? — Taylor was the ultimate fashionista for over-the-top glam and indulgence. With a jewelry collection boasting the most precious gems in the world that was at one time estimated between $600 million to $1 billion according to Forbes, the star epitomized Hollywood glamour, indulgence and sophistication.

Not all of us can afford the 69-carat Taylor-Burton Cartier diamond, but when I think of realistic Liz Taylor accessorized looks, Swarovski comes to mind. In 1970, Liz wore that iconic pear diamond suspended from a Cartier necklace at the Oscars where she presented the award for Best Picture. It was one of her most memorable looks of all time. With the sparkle and shine of glitzy diamonds and rare gemstones, this beautiful, intricate, cascading Swarovski necklace, above, is one we think Liz would approve of (and its named after her!)

Even before she became real-life royalty as Princess Grace of Monaco, Grace Kelly was the epitome of the ladylike trend that dominated in the ‘50s, which has reemerged in recent years. Kelly’s iconic style was timeless, sophisticated and elegant, and she was most notably spotted in beautiful, feminine dresses, pearls and swing coats. She wielded so much influence in the fashion industry that Hermes actually renamed one of their bags — The Kelly Bag — after her.

As the legend goes, one fine day in 1956, Grace brought her now-famous Hermes bag to help shield her from paparazzi that pounced as she was exiting her car. Months before the birth of her daughter, the bag had served as a bodyguard for Grace’s unborn child. The bag had found its stage name and the rest was history.

Today, now known as the Kelly bag, the statement piece is so exclusive the fashion house doesn’t even list a price on its website.

Jackie O was the epitome of all-American polish who gave us many trends over the years. From pill box hats and oversized square sunnies to headscarves and cold-shoulder, strapless ball gowns and capes, the fashion icon reinvented conservative fashion in her day with her signature style.