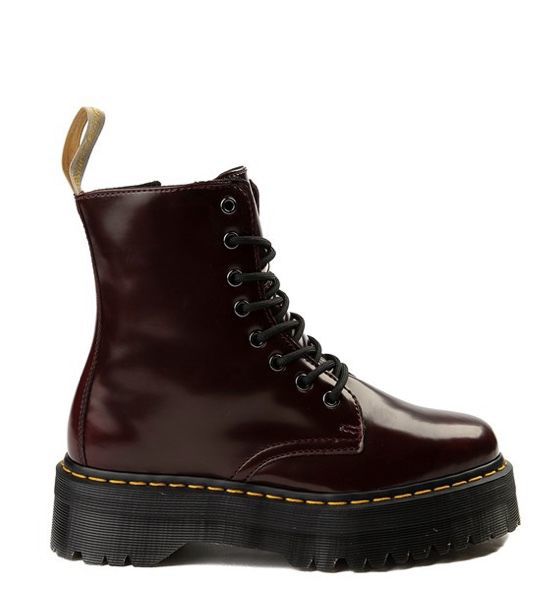 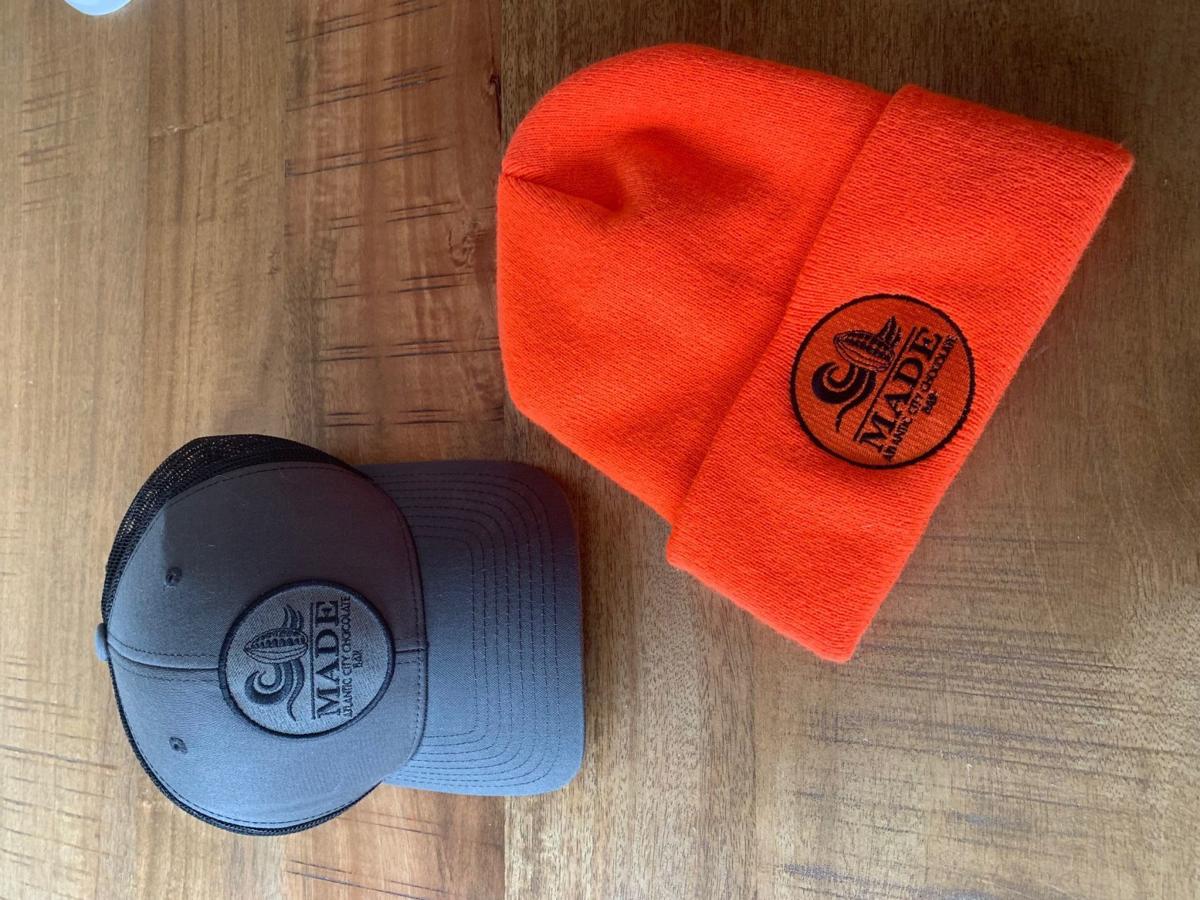 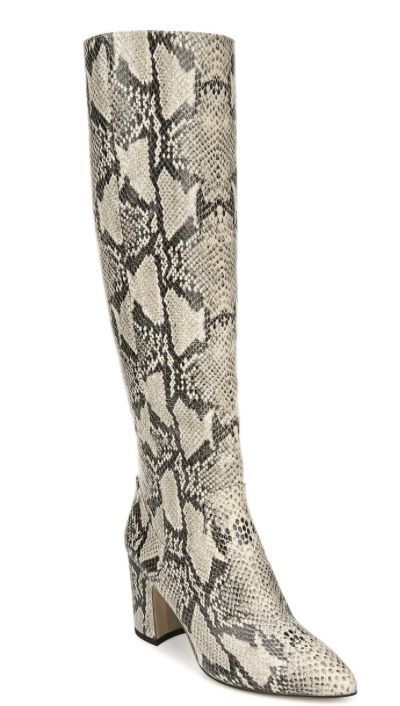 While we love the hustle and bustle of the peak season in Atlantic City and its neighboring shore towns, for many of us locals’ autumn signals the return of locals summer — that period of time between the end of summer and frigid winter when we can get to where we’re going quicker (queue the traffic lights blinking yellow), the air seems lighter (and a bit cooler), and yet, the weather is just the perfect enough to enjoy the best of what South Jersey has to offer — outside, inside, from morning to night.

Catching the attention of high-profile media outlets this summer for its many new, thriving additions — from hot, developing streets like Tennessee Avenue, to Vegas-style sportsbooks, and an abundance of attractions year-round, we often talk about where to go that’s buzzworthy, but what about what to wear? How do we chose an outfit that’s not only suitable to the experience and vibe of one of these A.C. hotspots — but pick an ensemble that’s also on-trend with fall’s most talked about fashion styles.

Here are a few of autumn’s hot, new trends and where you can wear them!

Game Day Action | MADE For Style

It’s finally football season, and that means two things — sweater weather. Whether you are spending game day indoors at one of A.C.’s premier sportsbook locations or outside tailgating, dressing for football season means hats, scarves, jackets, and sweaters. New pop-up shop at Harrah’s Resort, The Huddle, just steps away from its new sportsbook, The Book, offers all things Eagles and Giants for fans of either team. Harrah’s, as part of Caesars Entertainment, is also the official casino-partner of the NFL. The Huddle offers all things to keep you supporting your favorite NFL teams in style.

If team logos aren’t really your thing, you can never go wrong with a sporty snapback, representing good old Atlantic City. MADE Chocolate & Wine Bar offers both caps and beanies that will keep you stylish — from the stadium seats or the streets of Tennessee Avenue.

Available at Made, on Tennessee Avenue

Thanks to an entirely new generation of fashionistas, the shoe that has survived decades since they first appeared on the scene in the 1940s — Dr. Martens — is returning in a big way this fall. Through the subcultures of ’80s new wave and punk rock and the ’90s grunge era, today Docs have become one of the most Instagrammed shoes with over 2 million posts on the social app thanks in large part to supermodels like Gigi Hadid who’ve been spotted wearing the bold boots, including the brand’s famed Jadon style.

We can’t think of a trendier boot to head to a fun night out at Tennessee Avenue Beer Hall or enjoy some Boardwalk bites in the crisp Autumn weather.

One of Fall 2019’s hottest trends is the urban cowgirl trend. From embellished cowboy boots, fringe, and over-sized belt buckles, shoppers are layering on Western-inspired pieces in their everyday looks. Many top websites are even reporting a resurgence in keyword searches for “rancher hats.” Whether you are heading to the pumpkin patch or a night out at The Wild Wild West in Atlantic City for some live music and cocktails, these snakeskin boots can transition well from day to night.