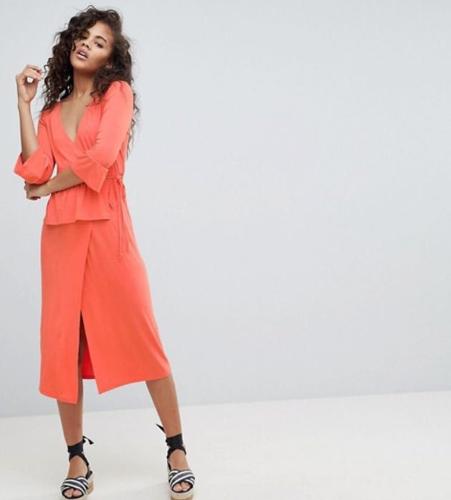 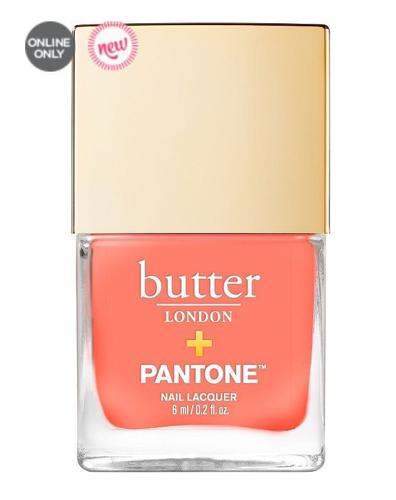 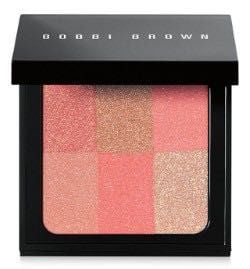 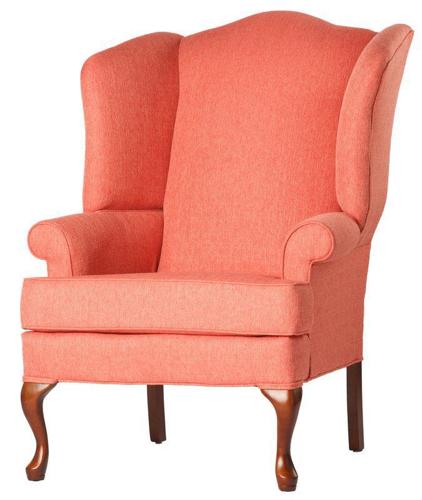 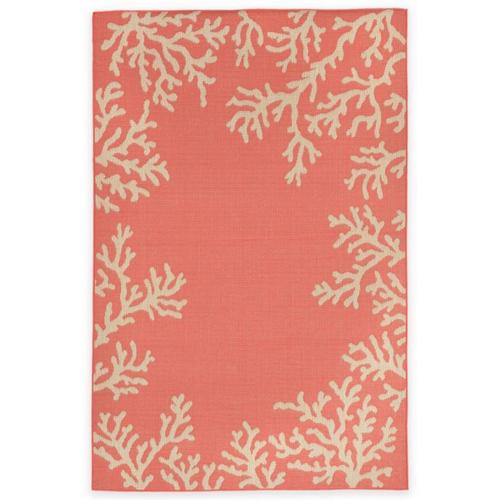 December, for most of us, signifies a few things: the holiday season, the end of a year (and the start of a new one) and cold winter weather. But for those in the fashion and design industries, December marks an important announcement that sets the tone for trends and color palettes everywhere in the New Year — the selection of Pantone’s Color of the Year.

The color for 2019 is living coral, which speaks to nature, our culture living in a social media world and travel. Described by the Pantone Institute as “an animating and life-affirming shade of orange with a golden undertone,” the color is not orange and it’s not peach, but best described as a “vibrant sunset” intended to speak to our need for optimism and joyful pursuits.

The Pantone Institute researches and seeks inspiration from around the globe in pursuit of new color influences from the film and entertainment industries, hot hotels and popular travel destinations, emerging artists and top designers, while also considering other cultural and social themes. The selection process for Color of the Year entails much analysis with living coral reigning supreme this year, serving as the great equalizer between our natural and digital realities (nature vs. social media). The warm, sunset tone inspired by nature’s beautiful coral reefs, speaks to the connection between reality and digital reality.

Not long after Pantone announced living coral as the “it” color for the year earlier this month, we saw stars like Jennifer Lopez and Gigi Hadid don stylish ensembles in the trendy hue from everyday street style to movie premier press tours.

Whether you are looking to incorporate living coral into your closet, your home, or even the office, the color pairs well with gray, white, taupe and brown. We know one thing is for sure — the warm tone will definitely keep our spirits bright through the long winter months.