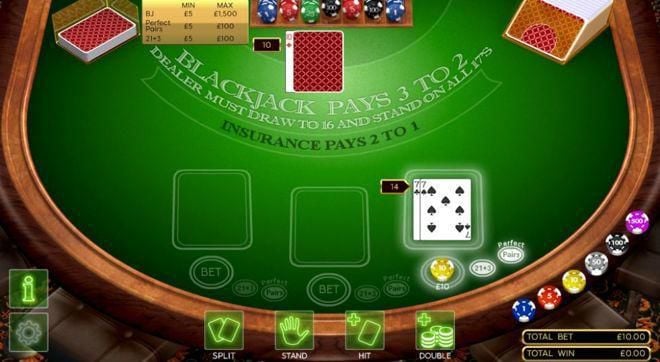 Q. I don’t live in one of the legal online gambling states, so I’ve just been playing a little here and there on social casino apps. I mostly play blackjack in casinos, but I’ve been playing slots to break the monotony.

Still, blackjack is my No. 1, and I’ve been thinking. I’ve heard that a lot of the for-money online blackjack games are six decks but a new shuffle for every hand. That would mean you can’t count cards and the odds would be the same on every hand, right?

If that’s the case, why bother to make it six decks? Couldn’t they accomplish the same thing with a single-deck shuffled for every hand?

A. With a fresh shuffle for every hand, you can’t count cards to seek opportune times to raise your bets. The odds are the same to start every hand.

That doesn’t mean single-deck and six-deck games are equivalent. Given equal rules, six-deck games have house edges a little less than half a percent higher than one-deck games.

In large part, that’s because blackjacks occur more frequently with fewer decks. That’s true for both players and dealers, but players are paid 3-2 (or, in bad games, 6-5) on their blackjacks, while the house just wins even money.

With a first-card Ace, a higher percentage of other cards will complete a blackjack with one deck in play than with six.

That doesn’t mean single-deck games always are better deals. Negative rules such as 6-5 pays on blackjacks, dealer hitting soft 17 and restrictions on doubling down or splitting pairs can take down a one-deck game. Positive rules such as surrender, dealer standing on all 17s and ability to resplit Aces can lift a six-deck game.

But if rules are equal, six-deck games have higher house edges than one-deck games.

Q. At the end of a long day at the casino with my wife and some friends, I decided to take the plunge and try craps.

I’d read that placing 6 and 8 were good bets, so I told the dealer I wanted $5 on each. He told me I wanted $6 on each and should put out another $2. I found out later those bets pay 7-6 and I’d have only gotten even money with $5 bets.

But what if my bankroll will only handle $5?

Why ante-play is better than Pair Plus bet