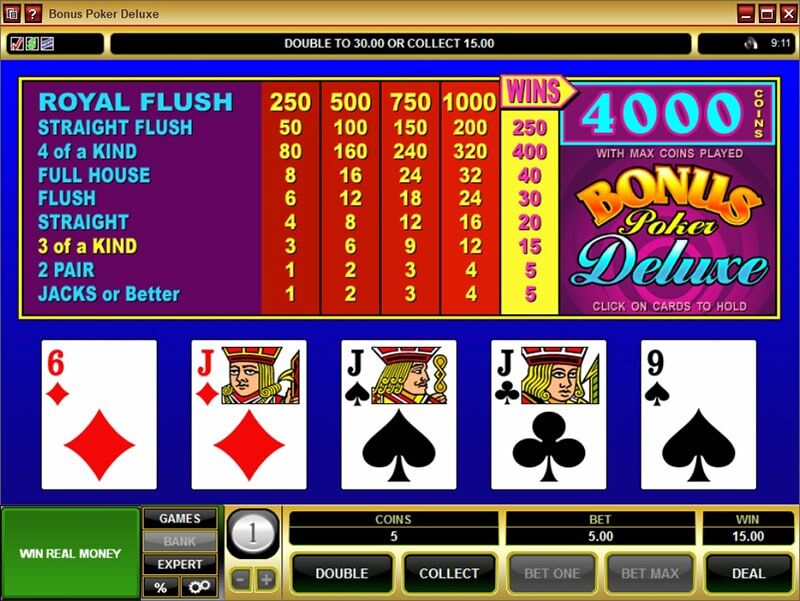 Q. While looking up craps odds online, I found a Canadian site with a reference to Die Hard Craps. Apparently it’s a one-die version of craps.

Do you know anything about it, like the odds, payoffs and where I might be able to play? I’m always willing to give a go to something interesting.

A. Your best bet for finding the game might be to poke around online sites. Online casinos can offer wider variety without worrying about space constraints, though the game has to attract enough action to pay licensing fees and make a profit for the house.

At wizardofodds.com, Michael Shackelford said Die Hard appeared at the Luxor casino in Las Vegas in 2006, but only for a short time. I don’t know of any brick-and-mortar casinos that currently offer the game.

If any readers know of online or live casinos with Die Hard on their current menus, please let me know and I’ll relay the information.

Die Hard streamlines craps into a one-die game. The main bet is pass. There is no don’t pass. All bettors bet with the shooter.

The first roll is the comeout, where a 6 pays even money and a 1 is a loser. Any other roll becomes the point.

Should the shooter fail to repeat the point within three rolls after the comeout, pass bets lose.

The house edge is 3.7 percent.

The only other wagers available are propositions on the numbers. You can bet on any of the six numbers to appear on the next roll. Payoffs are 4-1, and since the odds against any specific number coming up are 5-1, the house edge is 16.67 percent. So should you find Die Hard and decide to play, stick to pass.

Q. I like to play Bonus Poker Deluxe video poker. Sadly enough, the casino near me that had 9-6 pay tables closed and its replacement downgraded a couple of notches. The best I can do is a different casino at 8-6.

All four of a kinds pay 400 (with a five-coin bet). I was wondering if that was enough to make some the adjustments you’ve written about in other games, like breaking up full houses with three Aces or breaking up two pairs to hold Ace-Ace.

In games that pay 800 or more on four Aces, average payoffs favor holding three Aces instead of a full house. Dealt Ace-Ace-Ace-8-8 in 9-7-5 Double Bonus Poker, the average return per five coins wagered is 50.26 coins if you discard the 8s vs. a flat 45-coin pay on the full house. But in 8-6 Bonus Deluxe, the 40-coin pay on the full house beats the 32.93 average on holding just the Aces.