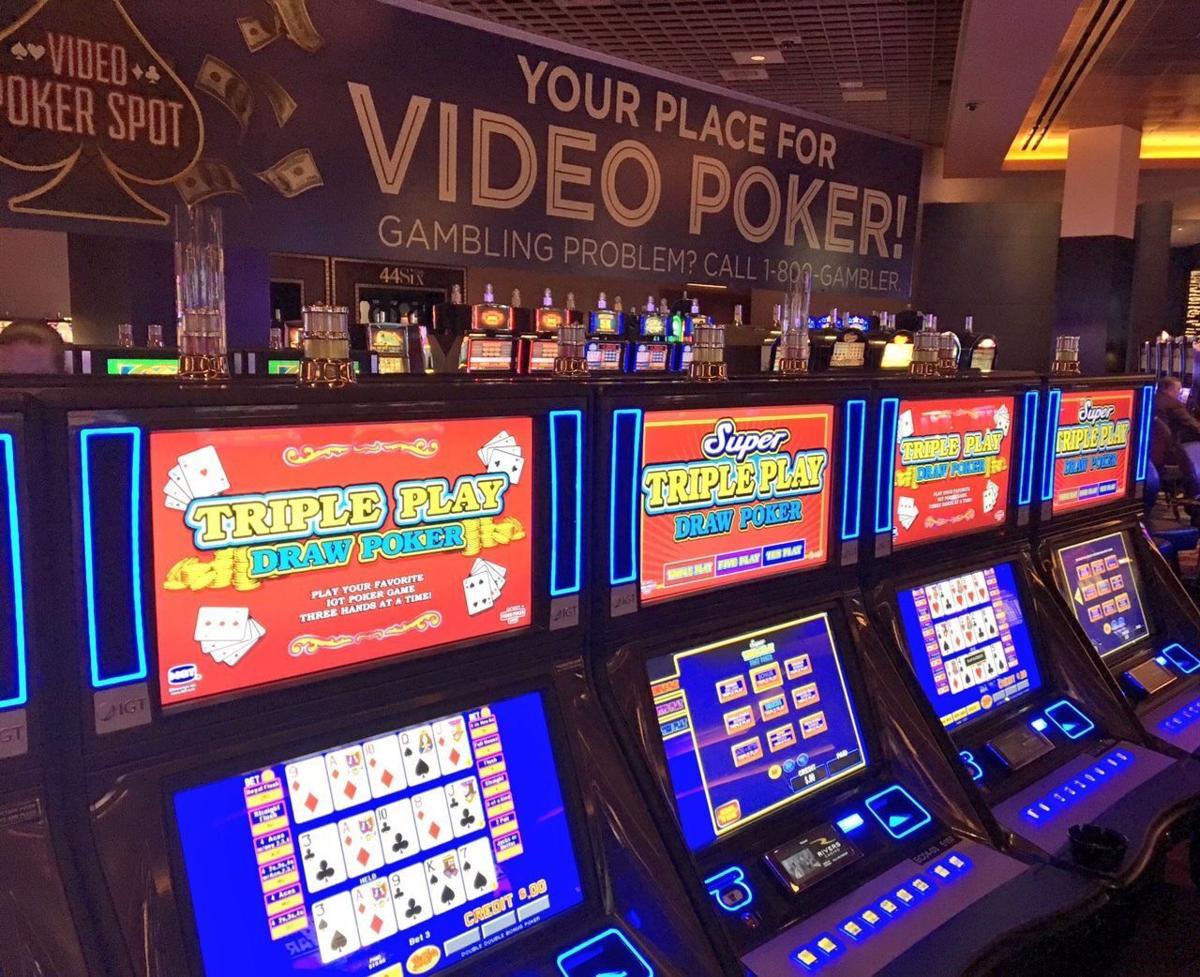 Q: In video poker, do you believe that if a machine hits for a royal once and you stay with it, it will hit again?

A: Congratulations on your royal streak. I hope you were putting money aside as you were collecting your winnings and left with a nice profit.

Royal flushes are not indicators of more royals to follow. You just were fortunate to be in the right place at the right time when the random number generator stopped on the numbers corresponding to the royal flush cards.

Every hand in video poker is a fresh trial. Results are random, and every outcome is possible on every hand. It’s possible to draw royals two hands in a row. Reader tales of back-to-back jackpots have been a frequent feature in this column, though not in the last year when casino shutdowns and slowdowns have limited player visits.

It’s also possible for a video poker game to go hundreds of thousands of hands without generating a royal flush. Multiple royals in a short span and no royals in a much longer span are within normal probability.

On average with optimal play, you’ll see a royal about once in 40,000 hands. Averages depend on games, pay tables and drawing strategies. In 9-6 Jacks or Better, royals come up an average of once per 40,391 hands . In 25-15-9-4-4-3 Deuces Wild — the version analyst Lenny Frome labeled “Illinois Deuces” — experts don’t hold unpaired single high cards, so natural royals average only once per 43,423 hands. And in 9-7-5 Double Bonus Poker, where the 7-for-1 payoff means we often hold lower flush cards along with royal cards, the average is once per 48,035 hands.

Those averages hold up going forward no matter what past outcomes have been. So the short answer to your question is no, I don’t believe a royal indicates you’ll get another on the same machine if you stick with it, but it is as likely on the same machine as on any other of the same type.

Q: I was interested in the article on slot inventions and how some players had trouble getting used to them.. I’m right with Carly, who misses the noise of coins dropping. Casinos seem too quiet to me, too.

She mentioned we don’t have hopper games and machines run out of coins anymore. Are those the reasons the printers took over?

A: Hopper jams and coin fills are among the reasons for the change to printers, but there are others. Printers mean casinos no longer have to keep stocks of coins and have tokens minted, and that saves money.

The penny slots that are the most popular games in casinos wouldn’t be possible if slots were still using coins and tokens for payoffs. It takes 1,000 pennies to make a $10 payoff, or 10,000 for $100. The need for coins would have been extreme, and the coins are so small they jam hoppers all too often. Even if you used tokens instead and made them large enough to avoid jams, would any casino want to spend money to mint millions of them?

Today’s slots have the flexibility for multidenominational play where you can choose values of 1 cent, 2 cents, 5 cents or others at the same machine. That wouldn’t be possible with coins.