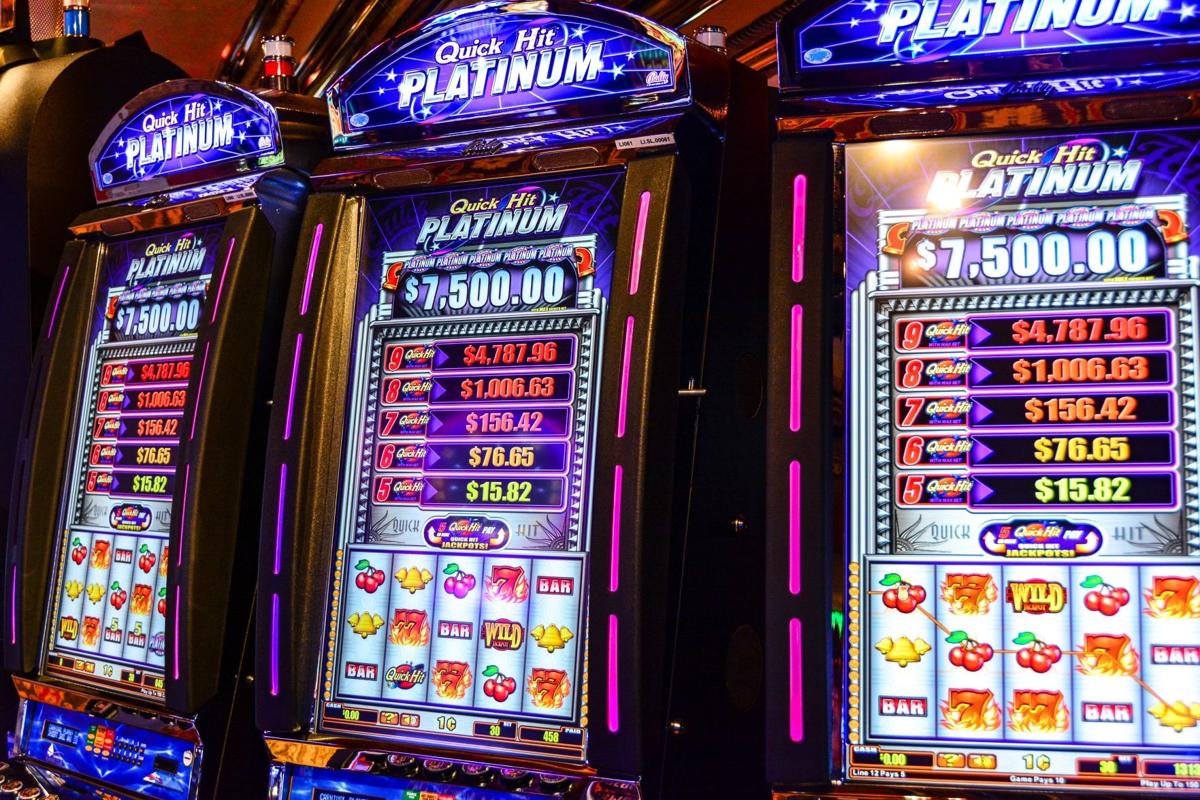 How do they do that when the game is the same? When they make it for more money, do they code it so the winners come up more? The random number generator has to know when you’re playing for more money, right, so it can give the right number of winners for how much you bet.

A. There are a number of ways to set odds and paybacks so that higher-denomination games have higher payback percentages. None of them involve the random number generator knowing how much you’re betting.

All the RNG does is generate random numbers. It’s up to other parts of the game software to apply those numbers to symbols, reel positions and paybacks.

One easy way to make a game pay more than a game of the same type is to give it a higher pay table. If everything is identical except that five oranges pays five coins on one machine and 10 on another, then the one that pays 10 will pay a higher percentage.

More subtly, games may look identical, but might have different proportions of symbols on video reels or of virtual stops on physical reels.

Your supposition that winners come up more in higher-paying games is true in some instances, but not all. A game with a higher payback percentage can have a lower frequency of winning spins if the proportion of medium to large-sized wins is greater.

On slots with bonus events, the frequency of bonuses or the average bonus win can raised or lowered to affect payback percentage, all while remaining random.

Slot machines are some of the most mathematically complex games in casinos. There are incredible numbers of possible outcomes, and balancing those to lead to desired payback percentages is part of the game designer’s art and science. But all those possibilities can be weighed and applied without the RNG knowing anything about payback percentages or wager sizes.

Q. I get that losses per hour in craps are lower on multi-roll bets than on one-roll bets if the house edge are similar, or even if they’re a little higher on the multi-roll bet. Your example of the place bet on 5 or 9 at 4 percent losing less per hour than the “good” version of the field at 2.78 percent was interesting.

But don’t you lose least of all if you just don’t bet? I lose less on 5 because I make fewer bets per hour than on the field. But I can cut losses to zero by not betting.

A. That’s almost always the case. There are rare exceptions such as blackjack for skilled card counters or certain video poker games that offer players an edge, but in most situations the average result is going to be a loss for the player.

People like to gamble anyway. It’s important not to overbet your bankroll by betting money you can’t afford to lose. But most are willing to accept losses as the price of a day’s entertainment, and part of that entertainment is the shot to win.

Those who choose to play can have fun and occasional profit even if the average result doesn’t match the zero loss for not playing at all. They should know which games and which bets give them the best shot to win with the understanding that there are more losing sessions than winners.

Watch your speed on video blackjack

More on ticket printers and that dirty money