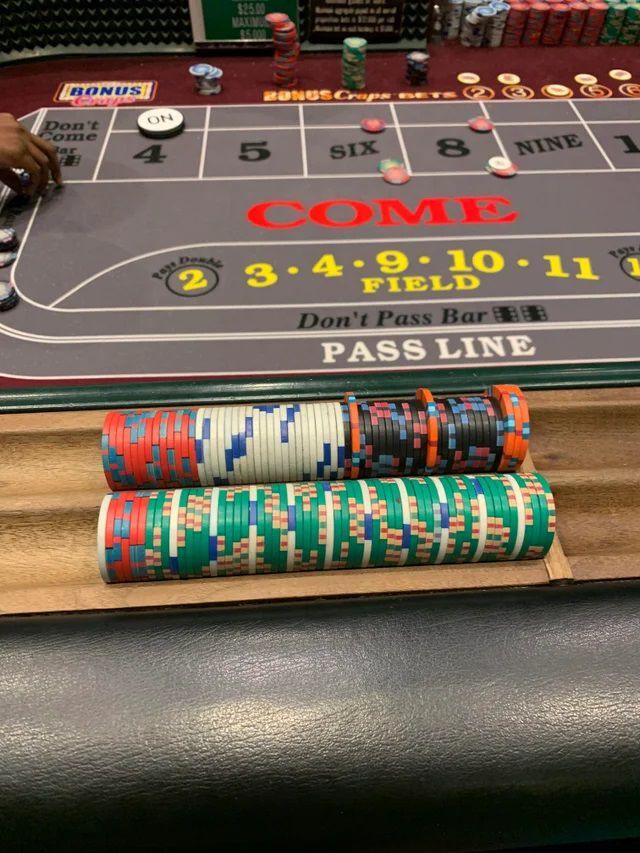 Q. Do you know a craps bet called Muggsy’s Corner? I found a craps discussion online that mentioned it, then I found a play-for-free site. I was wondering if it was worth my while.

A. Muggsy’s Corner was designed as a replacement for the Big 6 and Big 8 bets that are in the corners of most craps layouts. They could do with replacing. Big 6 and Big 8 work the same way as place bets on 6 and 8 but pay only even money instead of 7-6 odds, and carry a 9.09 percent house edge instead of the 1.52 on placing 6 or 8.

Winners on the comeout are paid 2-1.

Q. My sister and I have played slots together since the three-reel days of the 1980s. We play mostly video now and were trying to figure out when video came in. Reel ‘Em In seems to stick in our memories. Was that the first?

A. Video slot history traces back at least 20 years before WMS Gaming brought out Reel ‘Em In. Fortune Coin Company, now part of International Game Technology, had a slot game on a video screen in 1976. Reel ‘Em In came out of WMS labs in 1996, and most players saw it in casinos starting in 1997.

The earliest video slots mimicked three-reel games and were not successful. I remember walking the aisles on a busy Friday night in 1989 at the Flamingo in Las Vegas. I found a video slot that remained unplayed even though all nearby machines were packed with players and onlookers.

That’s not to say there wasn’t a following for some video slots. Bally Technologies had a game called Triple Trouble on its Game Maker, the first multi-game video machine, and Triple Trouble had a loyal following.

WMS helped break the mold when it introduced Americans to video slots with second-screen bonus events. Reel ‘Em In was the first American-produced game of that type, but it wasn’t the first over all. Aristocrat Technologies in Australia was producing games with second-screen bonuses in 1994, and its success on the Pacific Rim was a factor in WMS deciding to rollout bonusing games in the U.S.

Does the house want everybody to win?