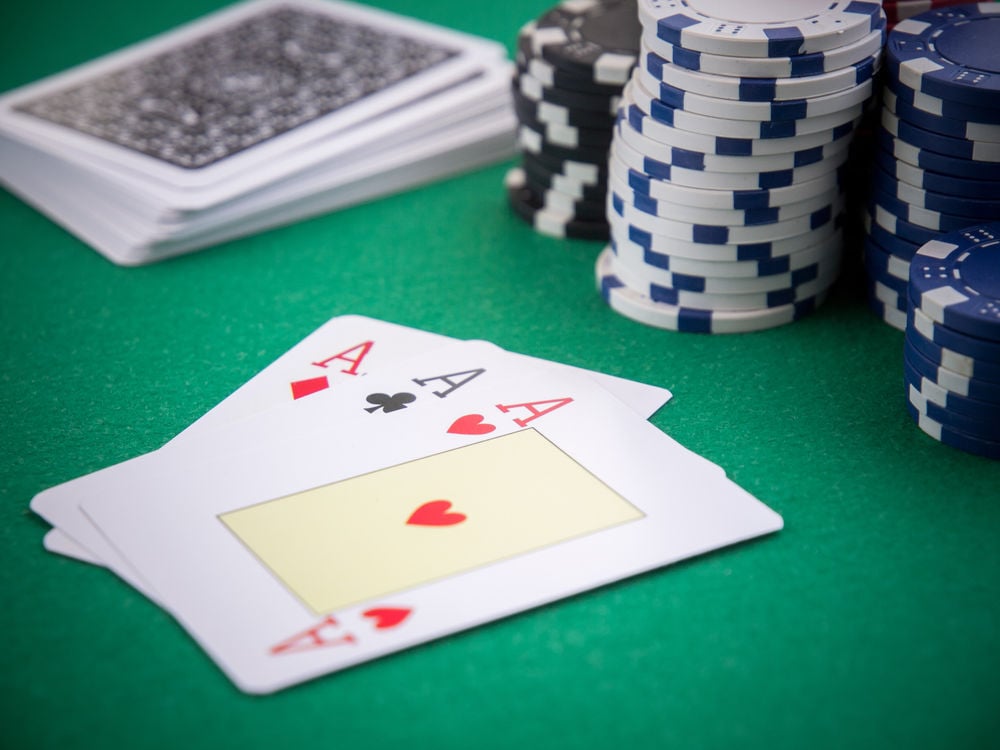 Q. I just played Three Card Poker for the first time. I’ve played a lot in other poker-style games like Let It Ride and video poker, so it was easy to pick up on how to play.

I have a couple of questions. Why do the payoffs stop at straight flushes? Another player got one, and the 40-1 payoff is nice to have, but it seems like they could do with a bigger payoff like the 1,000-1 on a royal at Let It Ride. I know it’s only three cards, but why not a royal at Three Card Poker?

The other thing that seemed unnatural was the hand rankings. Straights beat flushes instead of the other way around. After the other games, that doesn’t seem right. Why don’t they fix that?

A. Three-card royals get lumped in with other straight flushes on the most common pay tables in the Pairs Plus portion of Three Card Poker. Less common pay tables add a royal at the top that pays 50-1 or 100-1.

When three-card hands are dealt, there are only 22,100 hands in which card order doesn’t matter. Four of them are royals. So we see a three-card royal an average of once per 5,525 hands, just under 118 times as often as we get five-card royals.

Moving on to your second point, straights outrank flushes in Three Card Poker because flushes are more common than straights in three-card games. Of the 22,100 possible hands, 1,096 are flushes that are not also straight flushes, while only 720 are straights.

That’s opposite the situation in five-card games such as Let It Ride. Of 2,598,960 possible hands, 5.108 are flushes while straights nearly double that at 10,200. The rarer hand outranks the more common one in both games.

Q. We were watching a game show on TV when they mentioned the Deep Blue computer that beat the world chess champion Garry Kasparov. That got us talking about computers and poker. Has a computer been tested against poker pros?

A. In 2019, an artificial intelligence program developed by Carnegie-Mellon University and Facebook AI won against poker pros individually and in six-player, no-limit Texas Hold’em tests.

In head-to-head matches, players included Darren Elias, the career leader with four championships on the World Poker Tour, and Chris “Jesus” Ferguson, whose six World Series of Poker event championships include the 2000 no-limit Hold’em main event. Each of five pros played 5,000 hands against copies of the AI, called “Pluribus.” Pluribus won each time.

Thirteen pros, each a winner of more than $1 million, then rotated to play six-player Hold’em games for a total of 10,000 hands against Pluribus.

That Pluribus won the six-player games and not just head-to-head was touted as a major step for AI. It showed Pluribus could adapt and develop new strategies in a complex situation, perhaps a milestone in exploring the ability of AI to tackle real-world problems.