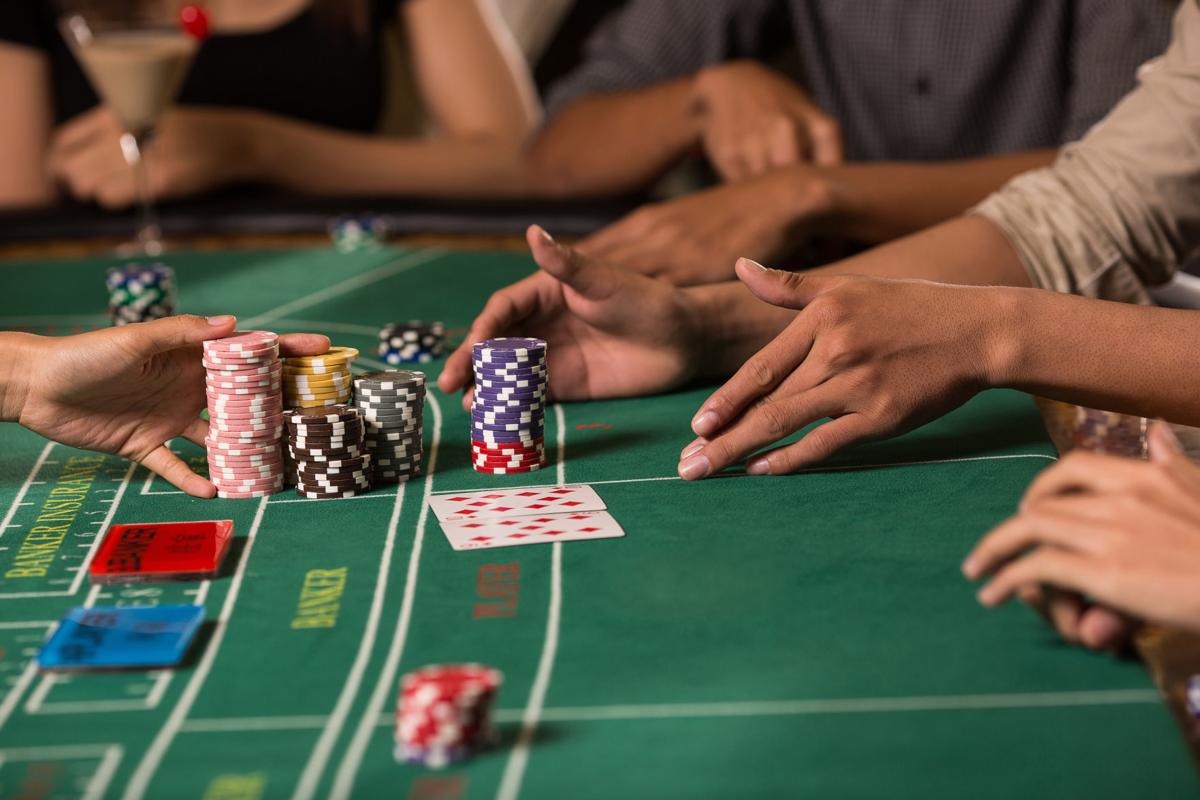 Q. I found a video poker game online called Sevens Wild. It's the same as Deuces Wild except the wild cards are 7s instead of 2s.

I talked about it with a guy at the office who's a big video poker fan. He said I should stick with Deuces and that Sevens Wild had lower returns.

I don't understand why that should be. If the pay tables are the same, shouldn't the returns be the same with wild 7s as with wild 2s?

A. Given equal pay tables, payback percentages are lower on Sevens Wild than on Deuces Wild.

The reason is that 7s are part of more natural straights than 2s. That makes deuces a more useful wild card in completing straights. You'll get more straights in Deuces Wild than in Sevens Wild.

Think of it this way: 7s are part of straights that are 7 high, 8 high, 9 high, 10 high or Jack high. If a 7 is missing in any of those five hands, the straight can be completed only by one of four 7s in Sevens Wild, but by any of the 7s or any of the four 2s in Deuces Wild.

You have a similar effect wit straight flush hands, where wild 2s give you more chances than Wild 7s.

When I was much younger, some casinos that had full-pay Deuces also had full-pay 7s with an identical pay table. Payback percentages with expert play were 100.8 percent on Deuces, but 99.6 percent on Sevens.

Full-pay games are rare today, but let's compare Sevens to the Deuces Wild game nicknamed "Illinois Deuces. It's known for its 25-15-9-4-4-3 pay table, the payoffs per coin wagered on wild royals, five of a kind, straight flushes, four of a kind, full houses and flushes.

On Deuces Wild, the return with expert play is 98.9 percent. On Sevens Wild, it's 96.8 percent. Play Sevens Wild only if the pay tables available to you are higher than on Deuces.

Q. You've written the commission gives the house an edge on the banker bet on baccarat, and that without it bettors would have an edge. But I played EZ Baccarat, and there was no commission. Everything went smoothly and I won a little money.

A. In regular baccarat, the banker bet wins more often than it loses. The house has to charge a 5 percent commission on winning bets to get its 1.06 edge.

EZ Baccarat changes the game just enough so banker doesn't win more hands than it loses, so no commission is needed.

The change is minor. When banker wins with a three-card total of 7, banker bettors don’t get paid. The bet pushes, and bettors just keep their wagers.

That’s enough to give the house a 1.02-percent edge.

That edge is equivalent to giving the casino a 49.14-cent commission on a winning $10 bet instead of the usual 50 cents.

That’s a close match in edge, and the casino gets more hands per hour in the bargain since it doesn’t have to take the time to collect commissions.

Other than that change, the game is still standard baccarat. The house edge on player is unchanged at 1.24 percent.