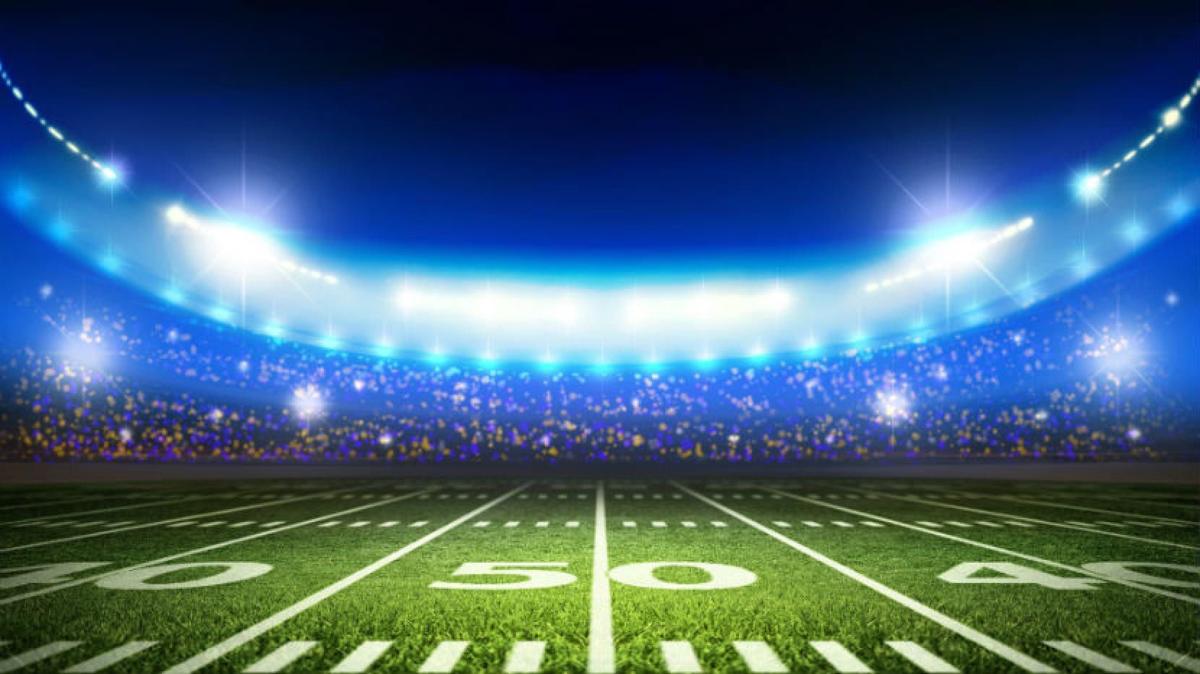 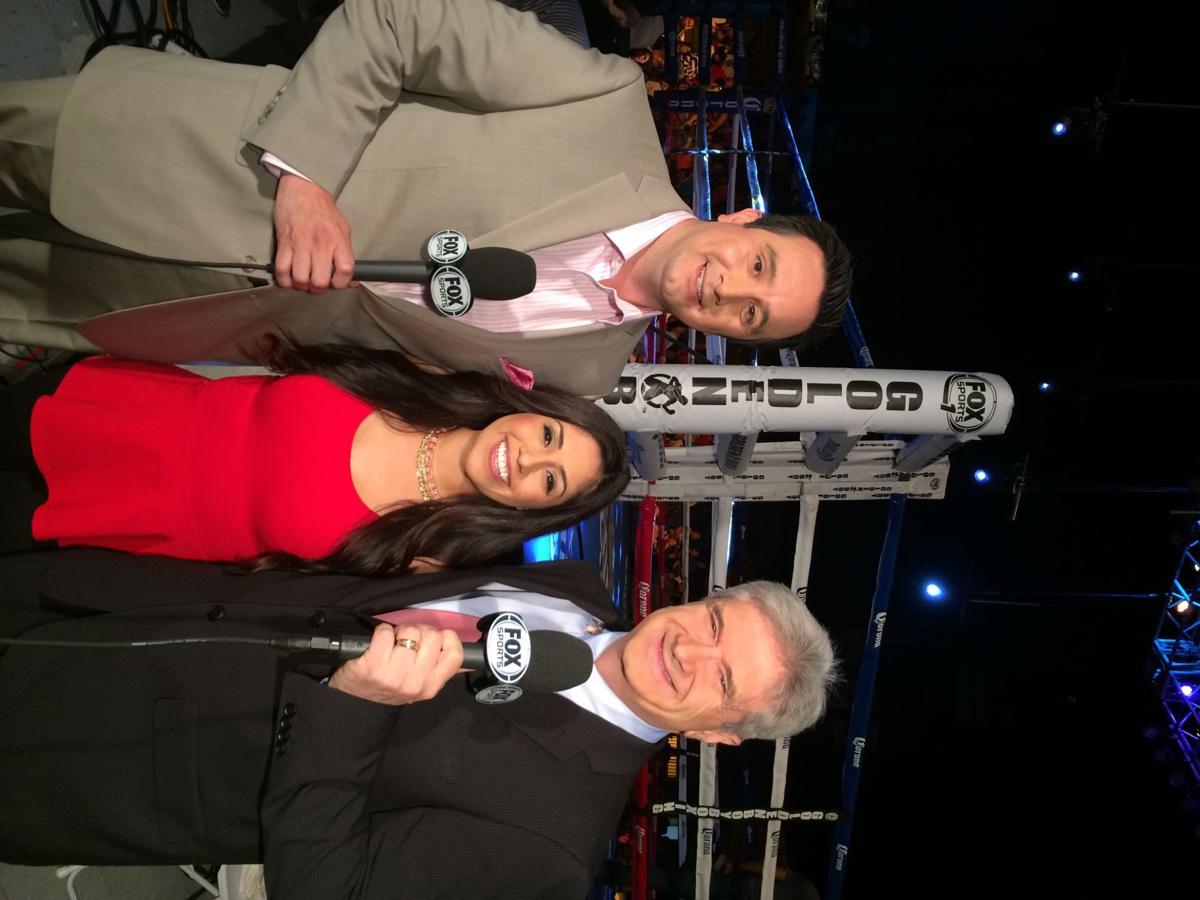 As Week 6 dawns, one can savor the gallows humor of the NFL.

After Washington slid to 0-5 on Sunday, coach Jay Gruden was asked about his job security.

“If I come to work tomorrow and the locks work, I still have a job,” is the paraphrase of his sentiment.

We don’t know if the door hit him on the way out.

Gruden was replaced just in time for the Redskins to visit the equally hideous - and winless - Miami Dolphins this week. How is that for ironic? The Redskins and Dolphins are proud franchises who have actually met in the Super Bowl. It was the Redskins whom the Dolphins beat in Super Bowl VII to record the only perfect season in NFL History.

Now they are in the O-Fer-Bowl - some would say The Toilet Bowl - with a matchup this week.

Nonetheless, somebody’s 0 has got to go. The Redskins lay 3.5 points on the road with a brand-new coach and players scurrying for job security.

This is the latest example, of many, that sports betting arrived just in time for the NFL. We’ve had two winless franchises, Pittsburgh and Cincinnati, on Monday Night Football, that would have no interest to most fans unless the had some financial skin in the game.

Otherwise, the season kicks into bye gear, with Buffalo, Chicago, Indianapolis and Oakland not playing, and Carolina facing Tampa Bay in London at 9:30 a.m. Sunday. Set your alarm clocks for that one.

Keep your eye on Patrick Mahomes, the super quarterback for the Kansas City Chiefs. That ankle injury looked serious last week, and although he doesn’t want out of the lineup, the Chiefs should think about resting him. They were inept when he was limited in the second half of their loss to Indianapolis … imagine what happens if he is sidelined?

The books believe he is in. Matt Stetz, COO of Rust Street Interactive, which operates PlaySugarHouse in New Jersey and Pennsylvania, says the Chiefs remain anchored in the highest over-under line on the board, 55.5. He adds that the Eagles, hot off two straight covering wins - including last week at the Linc against the Jets - have gained 83 percent of the betting sentiment for their game in Minnesota.

Remember that Pittsburgh has a third-string quarterback in this week when they visit the Los Angeles Chargers. Second-stringer Mason Rudolph was knocked out unconscious with a dirty helmet-to-helmet hit in Pittsburgh’s loss (but cover) against Baltimore. Stetz says the third-string QB has moved the line a couple of points, and that Cleveland’s flop against the 49ers on Monday Night football drove them from a 2.5-point favorite against Seattle to a 1.5-point underdog, at home, this week.

To get in on the action, go to PlaySugarHouse.com

Here are this week’s games and over-unders, courtesy of PlaySugarHouse.

This week’s selections, against the spread, excerpted from Beat the Degenerates, which I co-host with Brian Cahill and Scott Cronick, director of entertainment publications for The Press of Atlantic City. The show is 5 to 6 p.m. Wednesdays on Newstalk 1400-AM, WONDRadio.com and 92.5-FM. Catch the next one 5 p.m. Oct 16.

Tom Sullivan, GM of McCullough’s, which presents a $25 gift certificate to Beat the Degenerates listeners: Carolina

We had a bye week with the show, presumably to fill out applications for federal disaster funding. Results were as bad as my grammar school report cards. At least most of us had company.

The exceptions were show producer Warren Prosser and DA KIPSTER, who selected Minnesota against the hyped Giants and prevailed, despite the light-hearted ridicule they received on the show.

Other Takeaways From Last Week

In one sense, Cairo Santos was aptly named last week in Tennessee. The placekicker, now cut, missed four crucial field goals in his team’s 14-7 loss to the Bills. The capital of Egypt was about as close as Cairo came to putting the ball through the uprights. They may have been the four worst combined field goal attempts in NFL history, and he won’t be asked for an encore. In another sense, Cairo was not aptly named ,,, it is the Arabic meaning of victorious!

Marcus Mariota should know better. The Titans quarterback had a running lane to a TD open on a running play against the Bills with the score 7-7 early in the fourth quarter. To avoid the risk of a hit, Mariota crossed the line of scrimmage before throwing a TD pass. It was a penalty, the play was called back and Cairo maximized the misfortune when his field goal was partially blocked. The Titans sagged, and the Bills went down the field to score the winning touchdown on the next drive. The sequence is what separates playoff teams from also-rans.

What was Andy Reid thinking? Kansas City had a 3rd-and-30, down 16-10 to Indianapolis late in the game last Sunday night. Pat Mahomes did manage to complete a pass for 29 yards, and the Chiefs went for it on 4th-and-1. They hadn’t been able to run the ball all night. Rather than a fake into the line and a soft toss into the flat, Mahomes handed the ball off. The running back still hasn’t gotten back to the line of scrimmage.

And so, we turn the page. Best of lucks with your picks this week.