The cucumber martini is the most popular drink at Dock’s Oyster House. Now, guests can enjoy a zero-proof version of it just in time for Dry January. 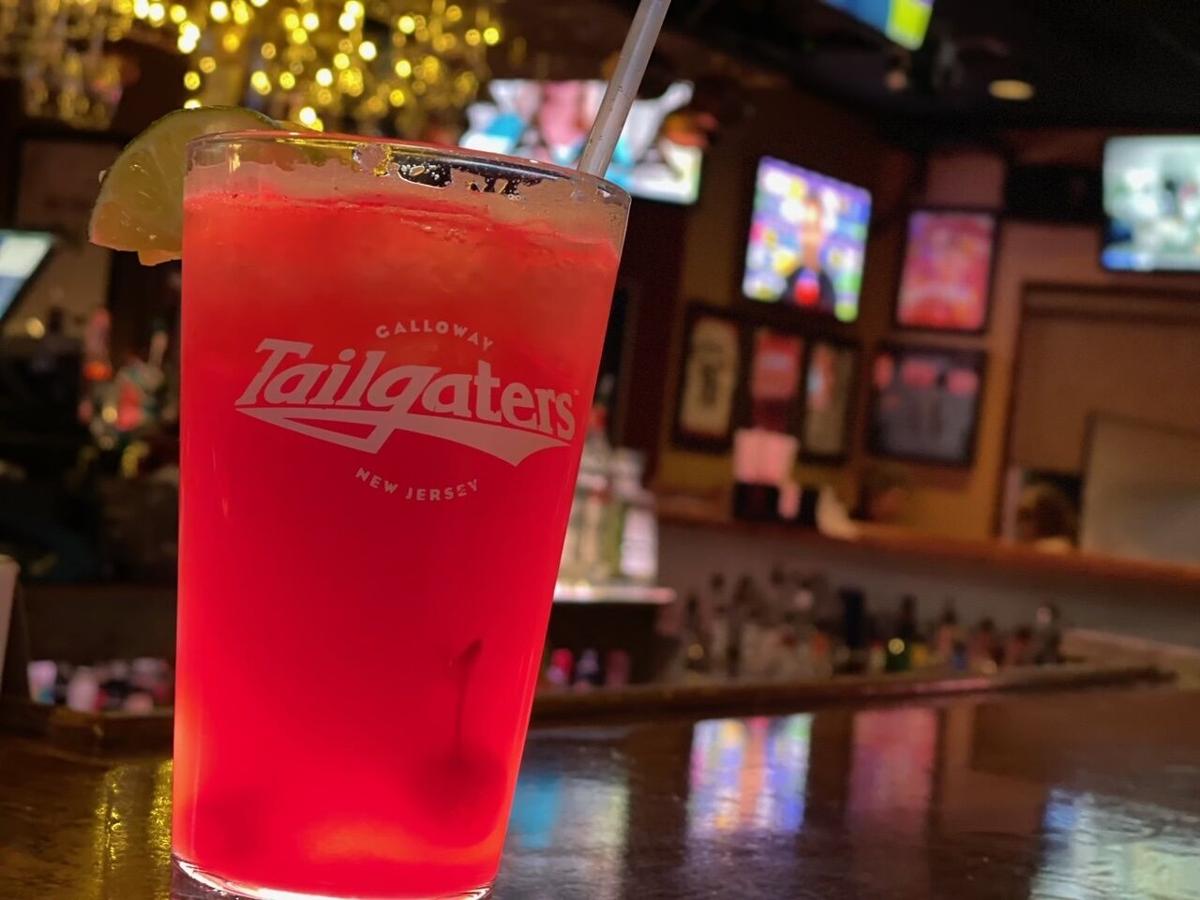 The non-alcoholic guava margarita at Tailgaters is a fruit-forward delight. 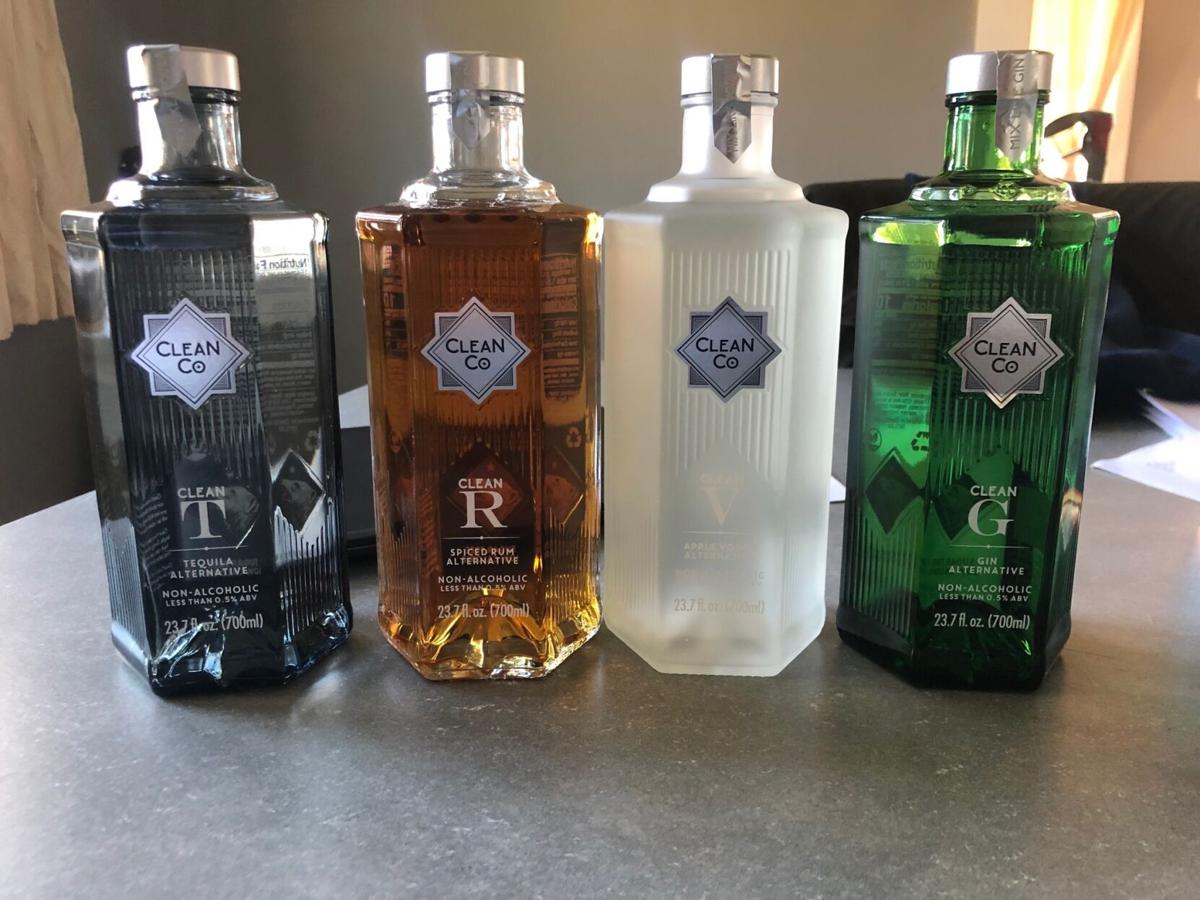 Clean Co makes a variety of non-alcoholic spirits which are used in the mocktails for the Dry January promotion. 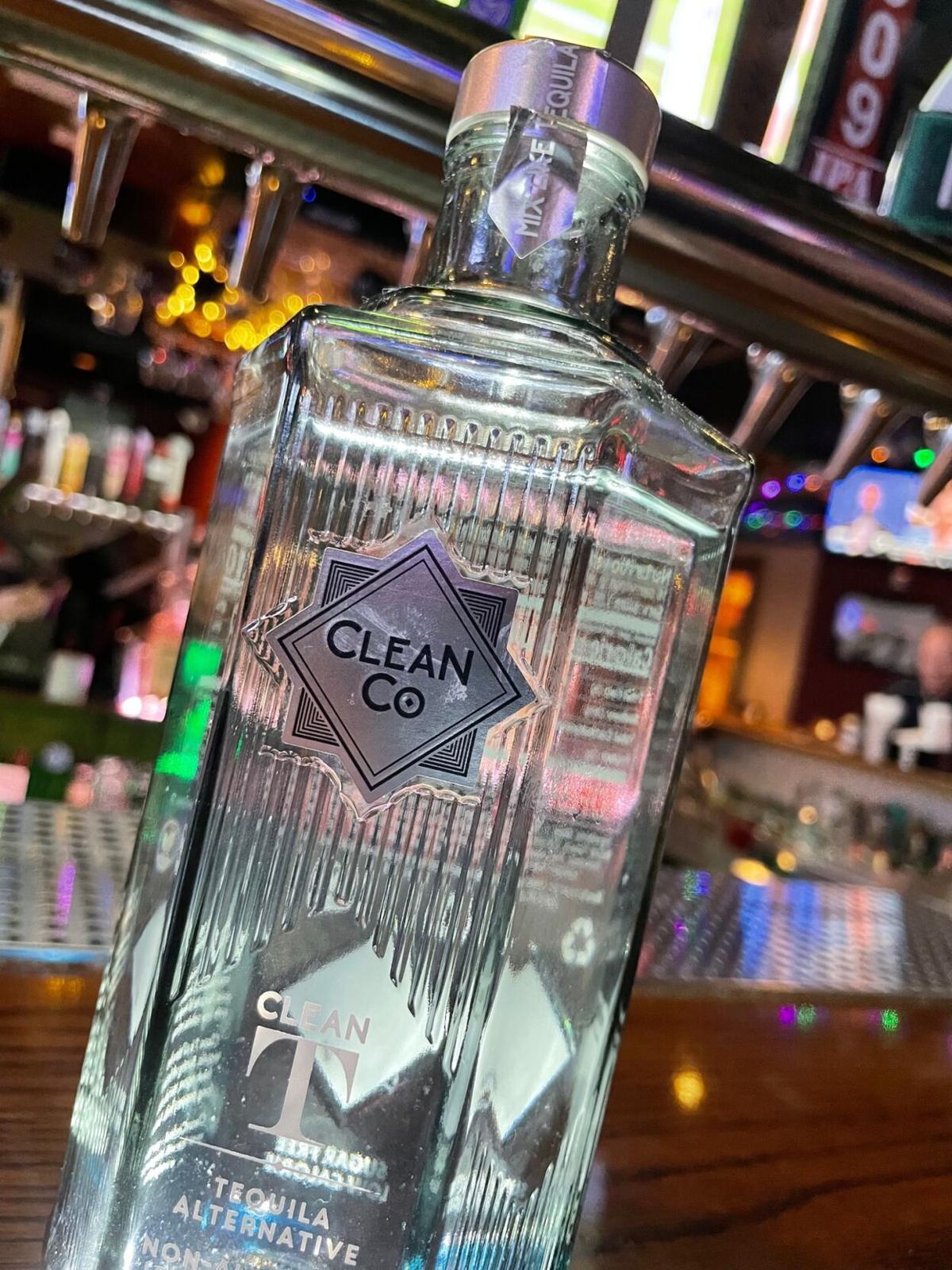 For the first month of a brand-new year, January is quite the downer. It’s freezing outside, summer is still half a year away, and everyone who ate and drank their way through the last two months of holidays is now paying the price, laying on the couch in a semi-depressed coma. Plus, there just isn’t much going on. Outside of the odd birthday party or random get together, events are at a near standstill.

Maybe that’s why the concept of “Dry January” has gained in popularity over the last few years. It’s an easy time to do it.

If you aren’t familiar with it, Dry January is a worldwide movement based around encouraging folks to not consume any alcohol for the entire month of January. It’s been catching on all over, but in the past it was mostly up to the individual to seek out some kind of alcohol-free beverage should they find themselves out at a bar while taking part in the movement.

But, this year, a number of bars and restaurants in South Jersey will be joining together to support the initiative by each offering a list of mocktails created with non-alcoholic spirits.

The idea was the brainchild of Demetri Karnessis, former head bartender and beverage director at Dock’s Oyster House in Atlantic City. Karnessis left Dock’s earlier this year, passing on the beverage director hat to Lois Townsend in the process. These days he serves as the craft spirit specialist at Fedway Associates, a distributer of spirits that supplies many bars and restaurants in our area.

“I had the opportunity to work with the people at Clean Co,” Karnessis says. “They produce a line of really excellent, non-alcoholic spirts, and I thought it would be a great idea for all these local bars and restaurants to get actively involved with Dry January by making great mocktails using them. The focus is to bring awareness to the growing non-alcoholic spirits market while also promoting a healthy lifestyle choice.”

Through his connections within the local bar scene, Karnessis managed to get a variety of spots to participate in the program, from fancy date night favorites like Knife & Fork Inn to more casual restaurants and bars like Ryfe in Atlantic City and Tomatoe’s in Margate, just to name a few.

The growing trendIn America, Dry January may be a new concept, but its momentum is gaining fast. In a recent poll conducted by data intelligence company Morning Consult, 13 percent of those polled said they were planning to participate in abstaining from alcohol in January, with reasons varying from simply trying to be more health-conscious to admitting to drinking too much throughout the pandemic. A trend like this would normally spell bad news for bars and restaurants, adding up to nothing more than lost revenue. That alone may be why the idea of embracing mocktails is catching on in South Jersey and beyond.

“I’ve always been a pretty social person, so a fun night out with my girls isn’t something I necessarily avoid, but drinking till I feel sick has just never been my thing either,” says Rachel DiMarco, a former waitress and current bookkeeper who plans to take part in Dry January this year. And for DiMarco, it may go well beyond just this month.

“I did it last year with a friend, and we made it all the way to April without even thinking about it,” she says. “But when I was out, I definitely struggled to find something to order that wasn’t a Diet Coke or a Shirley Temple. It may sound silly, but when you are at a bar or a club you want to feel sophisticated, and that extends to what you are sipping on. Nobody wants to be the girl with the water who is looking at her phone all night. It’s not sexy. So when a bartender actually takes the time to make you a great mocktail, it makes you feel like you aren’t an outsider.”

Karnessis agrees, and it’s one of the reasons he came up with the promotion.

“I wanted people to feel that despite any New Year’s resolution, or any other reason they may have against imbibing, that they can still pony up to bar and not feel left out,” he says. “With this program, the drinks aren’t an afterthought. And it goes beyond Dry January, it’s also for people who have maybe quit drinking, or for those that simply don’t drink at all.”

“In short, non-alcoholic spirits are a great way to enjoy classic cocktails without getting hammered,” Karnessis says with a laugh.

But are you annoying your bartender by ordering a non-traditional specialty drink like this? According to Karnessis, the answer is no.

“From a bartender’s perspective, it allows us to think differently,” he says. “With mocktails, you are working backwards from a flavor perspective. You don’t have the ‘burn’ (that alcohol typically brings), and you don’t want it to be overly sweet, because that’s just dialing it in. To truly craft something that is balanced and delicious and looks great – that’s a skill that every bartender strives for.”

“I think it’s a great opportunity for people to sort of reset. And in the last two years with the pandemic and everything happening, drinking has gone up exponentially. And bar business kind of falls off in January, and this gives people a chance to dry out but not feel excluded when they go out.”

A few drinks – minus the hangoverOne of the really fun things about this promotion is that thanks to the zero-proof spirits, your mocktails don’t need to be some unheard-of drink, void of all familiar cocktail ingredients. In fact, many of the drinks offered include non-alcoholic versions of some of the most popular cocktails at a particular bar. Take Dock’s Oyster House, for example: They offer a non-alcoholic version of their cucumber martini, made with Clear Co Non-Alcoholic Gin, lemon juice and simple syrup.

“That’s the biggest seller at Dock’s. That drink will never come off the menu there, and now people will have the opportunity to try a version of it without the alcohol,” Karnessis notes.

And not all of the cocktails need be so spirit-forward either. If you fancy a fruit-filled margarita, Tailgaters Sports Bar & Grill has a few booze-free versions ready to go for Dry January, including the classic strawberry or a guava variety made with Clear Co’s zero-proof tequila, guava juice, lime, orange juice and sour mix garnished with a lime wedge. Pair it with some chips and guac and forget about tomorrow’s hangover.

Where can I get one?

Below is the official list of restaurants and bars in South Jersey that are participating in the Dry January promotion:

5 Places You Can Always Count on for Live Music in A.C.

DJs are fun, karaoke is hilarious and Quizzo is always a good time, but nothing beats a live band. There’s just something about watching live …

Here we are with another New Year upon us. I hope everyone enjoyed their holidays and celebrated responsibly. Wishing you all a very happy and…

Our Ultimate Guide To Ringing In The New Year

The cucumber martini is the most popular drink at Dock’s Oyster House. Now, guests can enjoy a zero-proof version of it just in time for Dry January.

The non-alcoholic guava margarita at Tailgaters is a fruit-forward delight.

Clean Co makes a variety of non-alcoholic spirits which are used in the mocktails for the Dry January promotion.