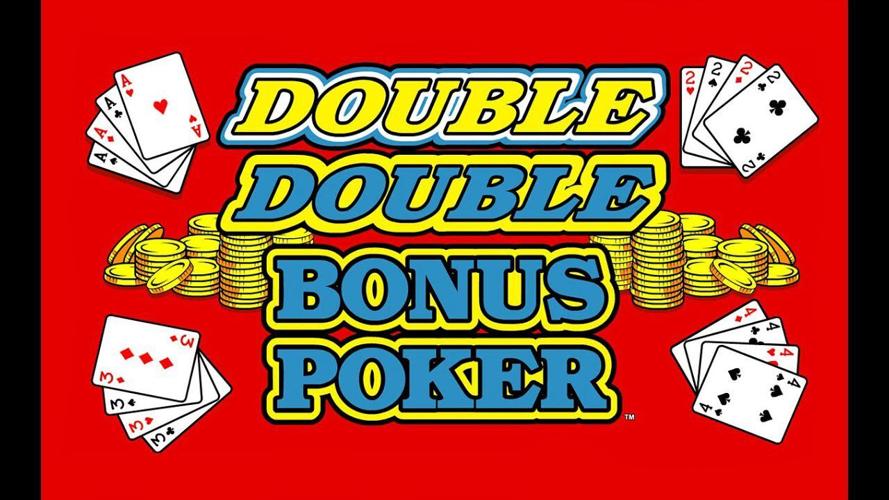 Slot machine and video poker players who have won jackpots of $1,200 or more know the drill.

When the winning combo appears, the machine locks up. A slot attendant checks things out, disappears for a few minutes and reappears with an IRS form W2-G for you to sign. Until you sign the form, the casino is not permitted to pay your jackpot.

What would it mean for players if that threshold were to leap to $5,000? My friends at Strictly Slots magazine forwarded questions from a reader who zeroed in on the issue.

The questions come as the bipartisan Shifting Limits on Thresholds act, or SLOT, wends its way through the U.S. House of Representatives. The bill, introduced in March, follows a Congressional directive in December 2020 asking the Treasury Department to look into raising the tax form trigger.

There's no guarantee Congress will act, but what if it does? The reader raised these questions:

If the threshold is raised to $5,000, does that mean my jackpot of $4,000 for a royal flush on a dollar video poker game or $1,600 for four Aces on $2 Double Double Bonus Poker will be credited directly to the machine?

Answer: An increase in the tax reporting requirement would mean jackpots of up to that amount COULD be credited to your machine. It doesn't necessarily mean they WOULD.

It would be easy enough to adjust software to put larger jackpots on your credit meter. However, changes in the way jackpots are paid would have to be approved by state gaming boards. There likely would be a period of different regulations in different states.

Besides, there are anti-money laundering considerations, so my best guess is any jackpot of $3,000 or more will still be paid by hand. See below.

Some machines only allow a maximum amount of credits before they eject a ticket.  Would that change?

Answer: That brings us to the anti-money laundering bit. In any industry, large cash transactions have to be tracked. If you paid $10,000 cash for a used car, that transaction would be tracked.

Casinos in most jurisdictions draw a line at slot transactions of more than $3,000. If you $2,800 on your credit meter and win $800. That would push your total past $3,000, so the machine prints out a ticket for your fresh $800 win and leaves the remainder on the meter.

There's nothing in the SLOT act that would change anti-money laundering efforts, so I doubt the standard $4,000 royal flush pay on a $1 royal would just be added to the meter. We might see a smaller jackpot, such as the $1,600 mentioned by the reader, go directly to meter unless the win pushes the total past $3,000. Then, a ticket for the jackpot would be printed.

With fewer hand-pays, it seems slot attendants would lose tips. Also, it would a lot of discipline to forgo playing with money that's on your meter instead of in your pocket via a hand pay.

Answer: The reader is correct. Fewer hand pays mean fewer opportunities for attendants to collect tips. And players will be tempted to bet credits they've not yet seen as real money.

One more thing: Even though jackpots from $1,200-$4,999 would no longer trigger a tax for, the IRS sees all gambling winnings as taxable income. Reporting is just on the honor system.

The summer beach concert series keeps heating up in Atlantic City. Still reeling from the success of the incredible triple header of Phish sho…

The TidalWave Festival is coming to Atlantic City’s beach this weekend from Friday through Sunday, Aug. 12 to 14, and if you are wondering whe…

5 Reasons to See Red Perform at Golden Nugget Every Monday

If you are local music junkie, you know the band Red.

We are slowly saying “See you next year” to the Leo season. On August 20th Mars will enter Gemini. We will move in a zig-zag path, often dropp…