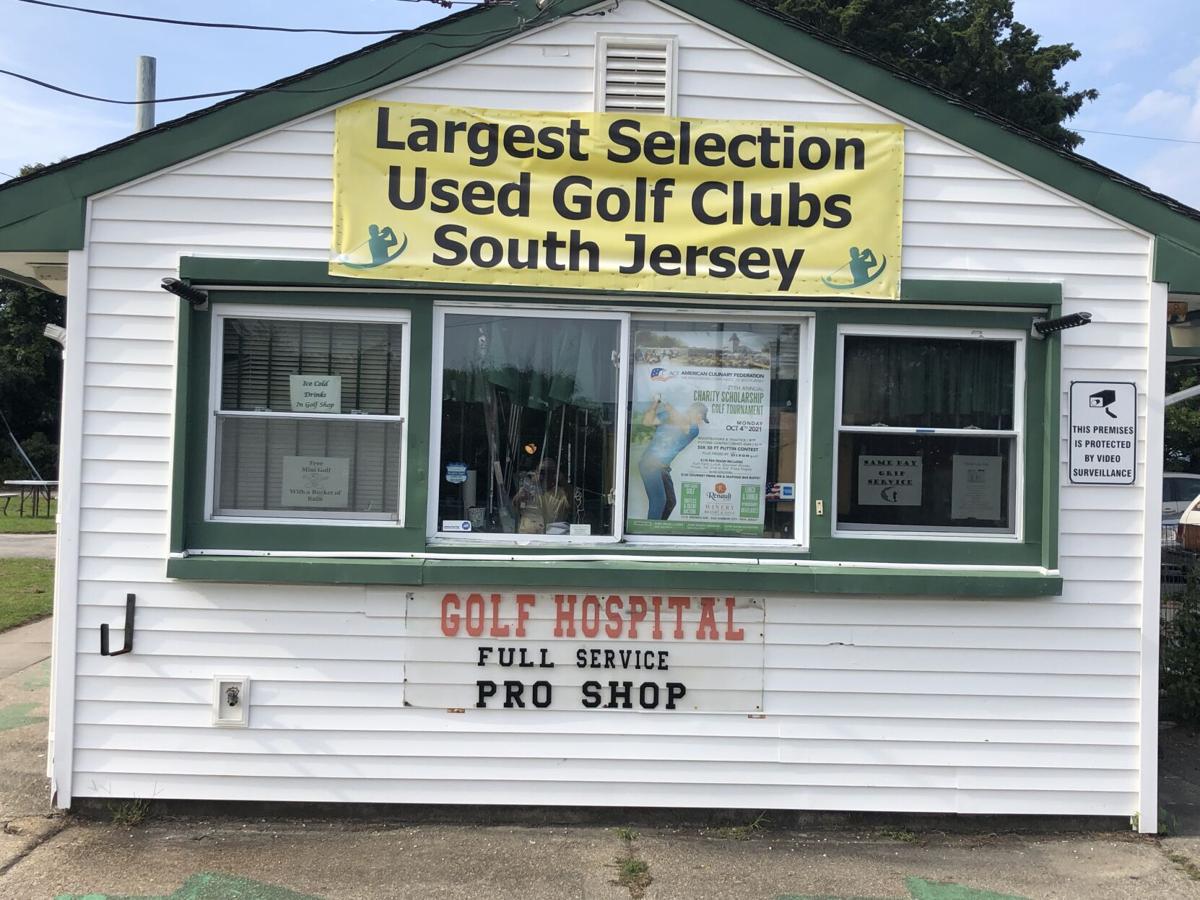 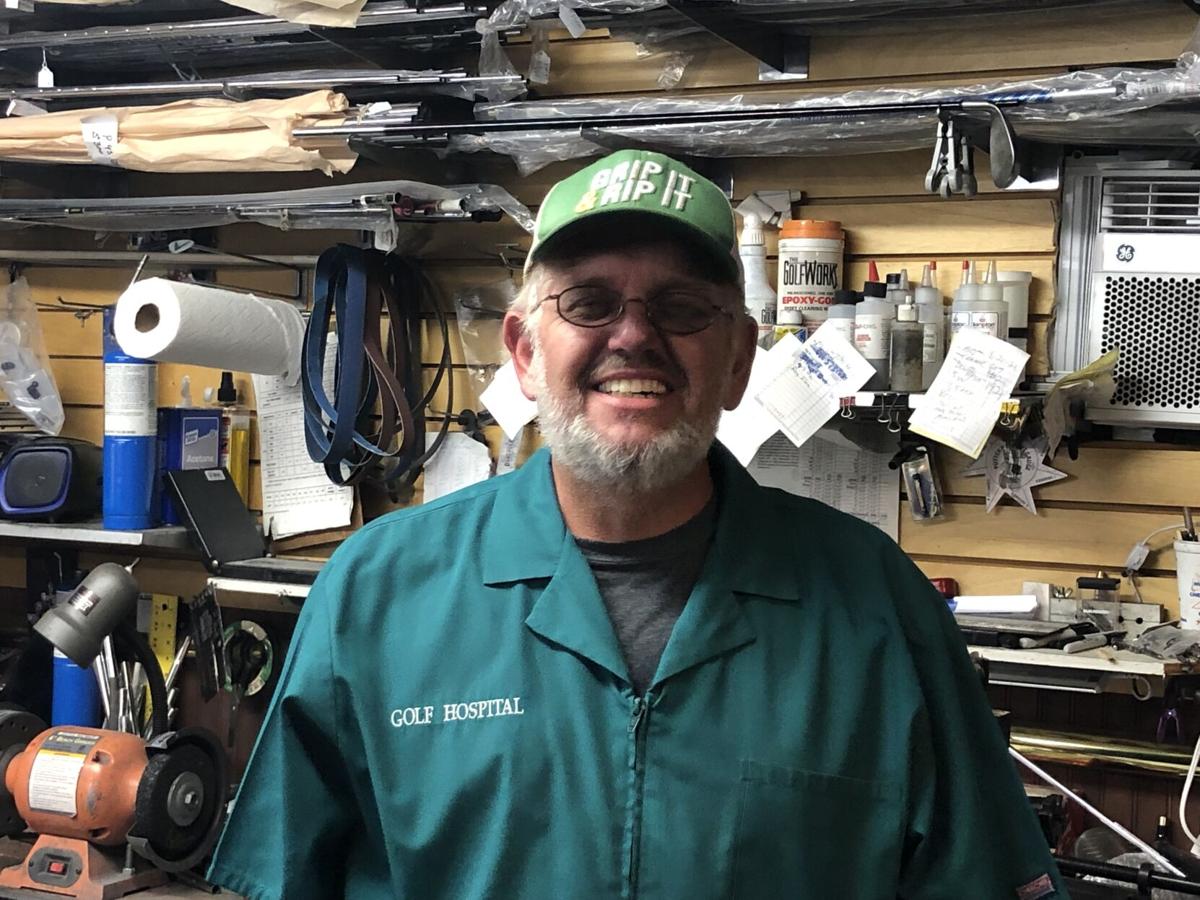 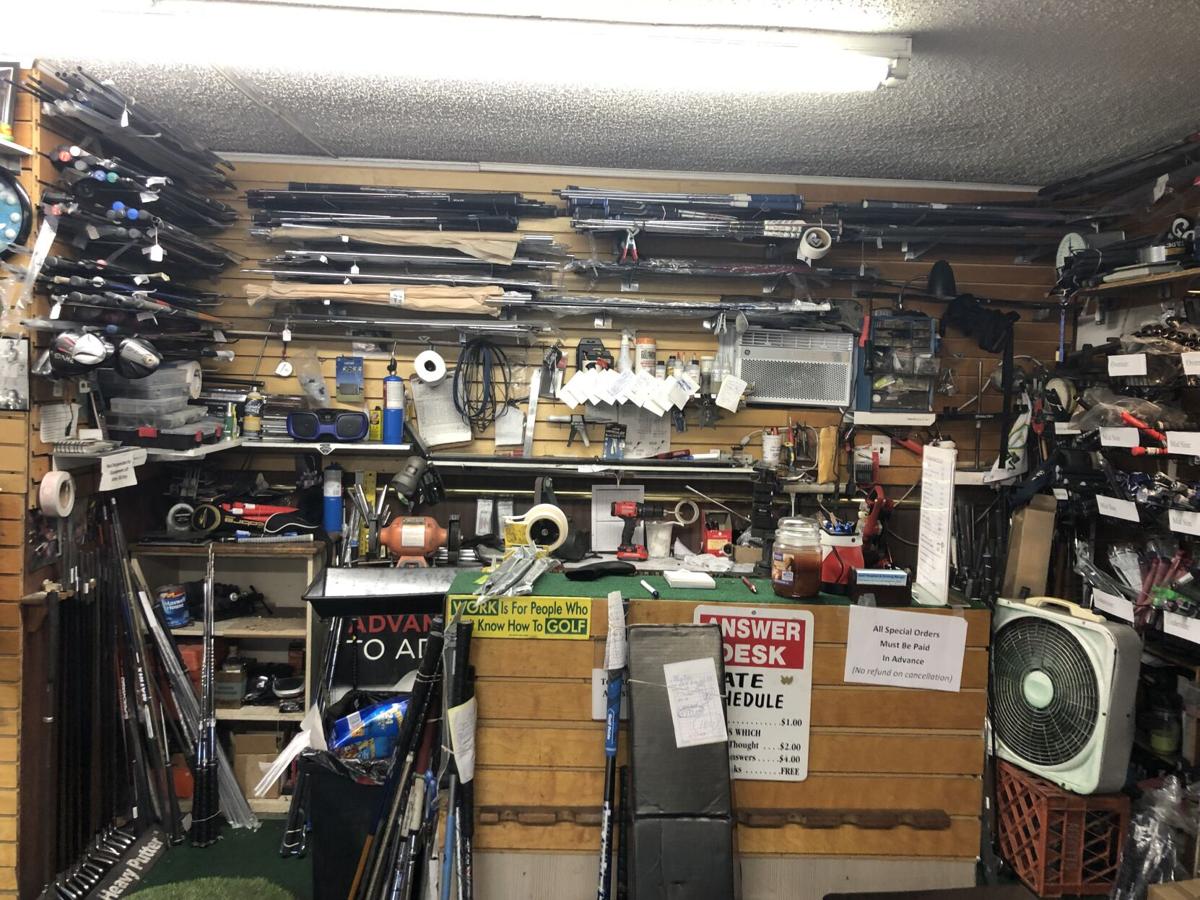 Got a busted club? Ronnie’s Golf Hospital and Pro Shop in Northfield can fix just about anything. 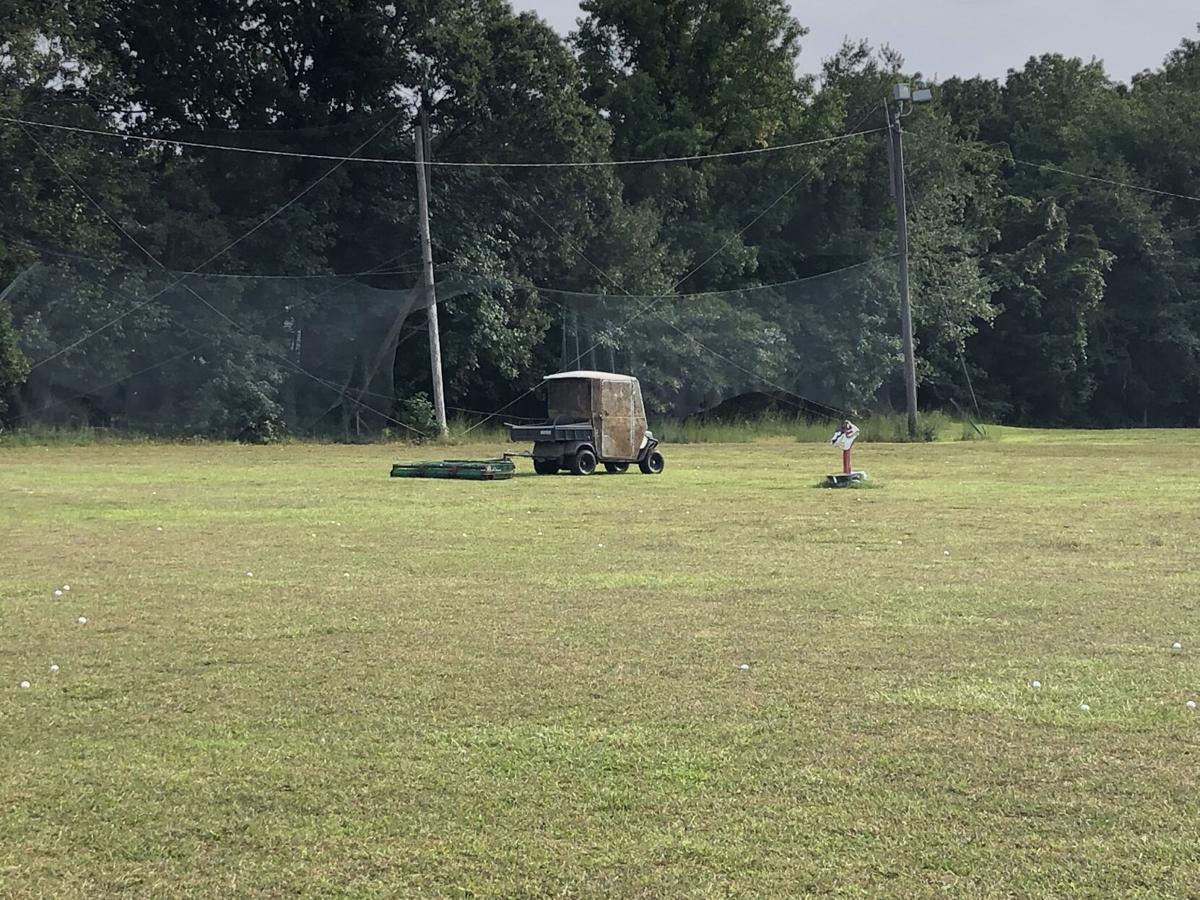 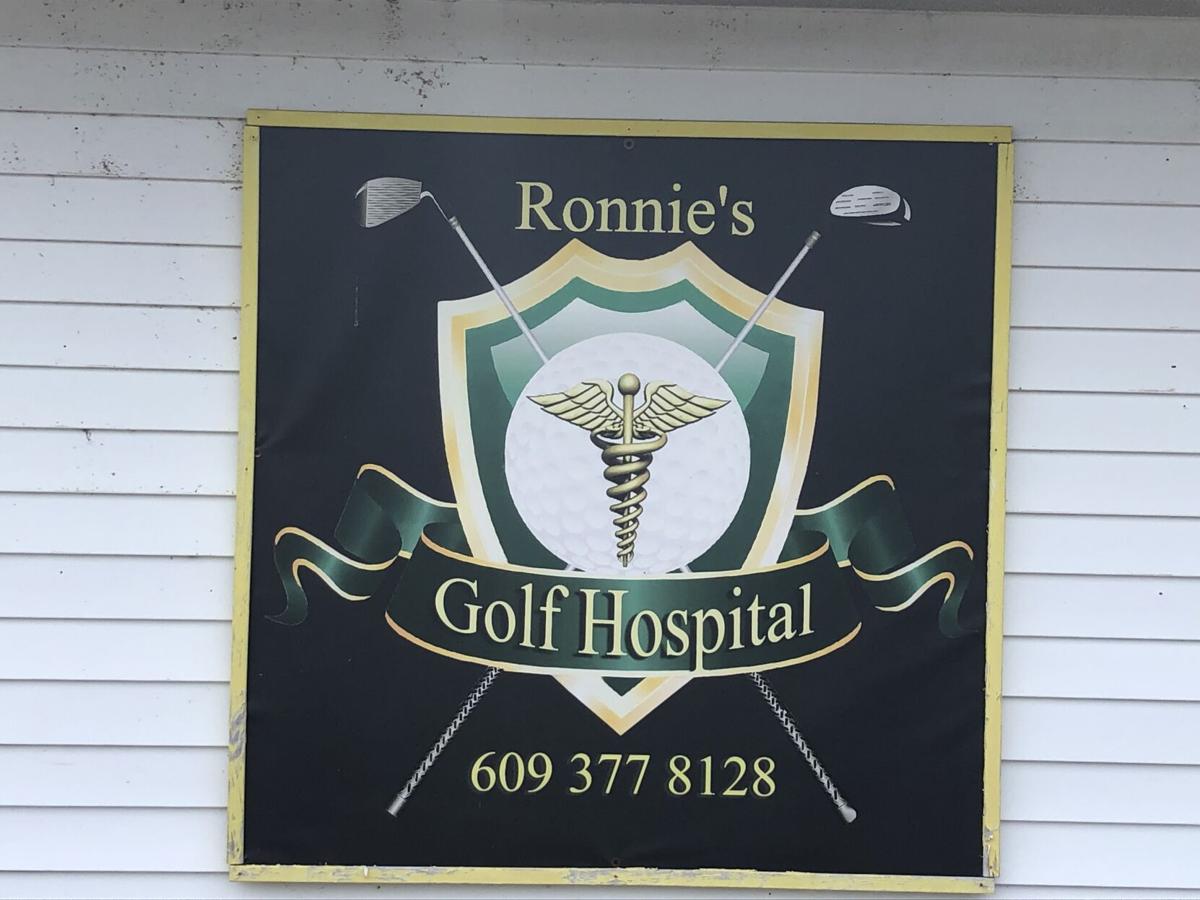 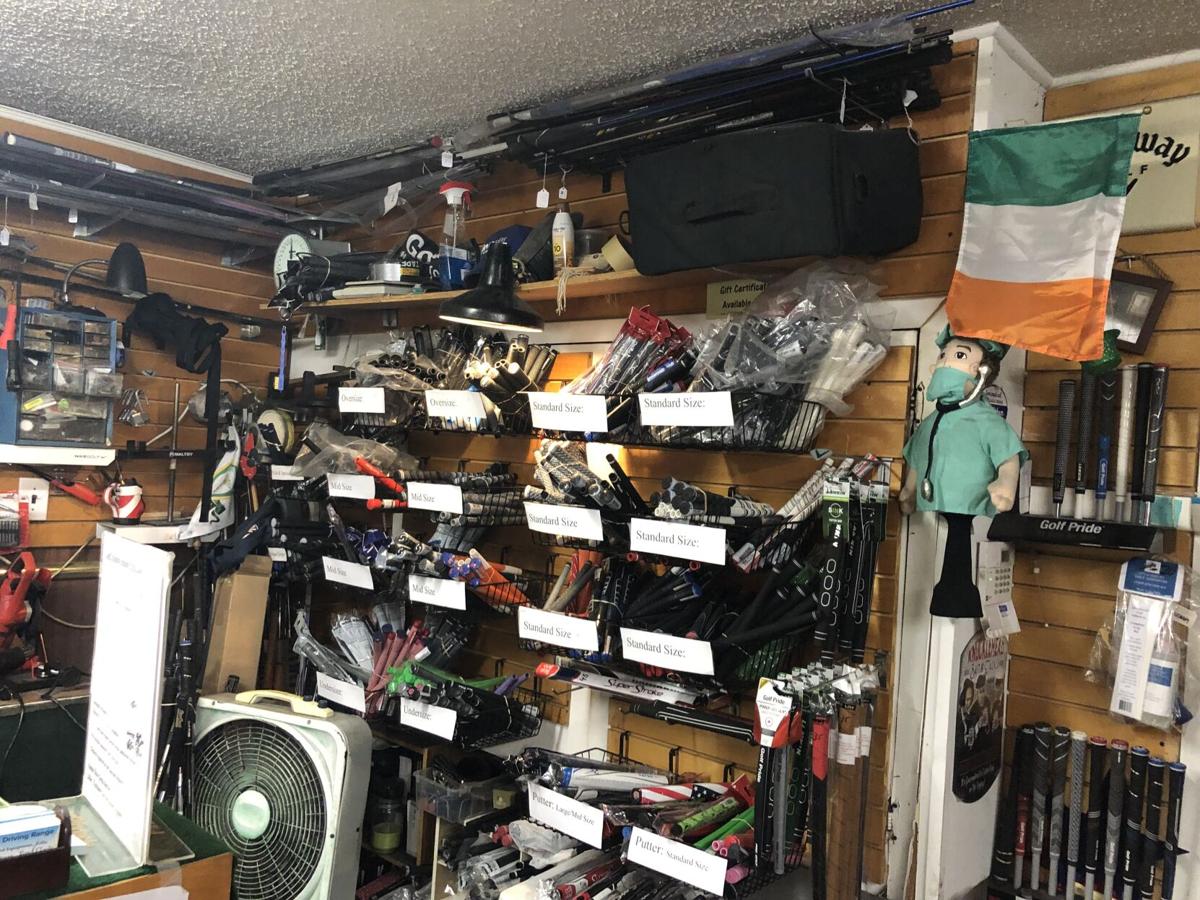 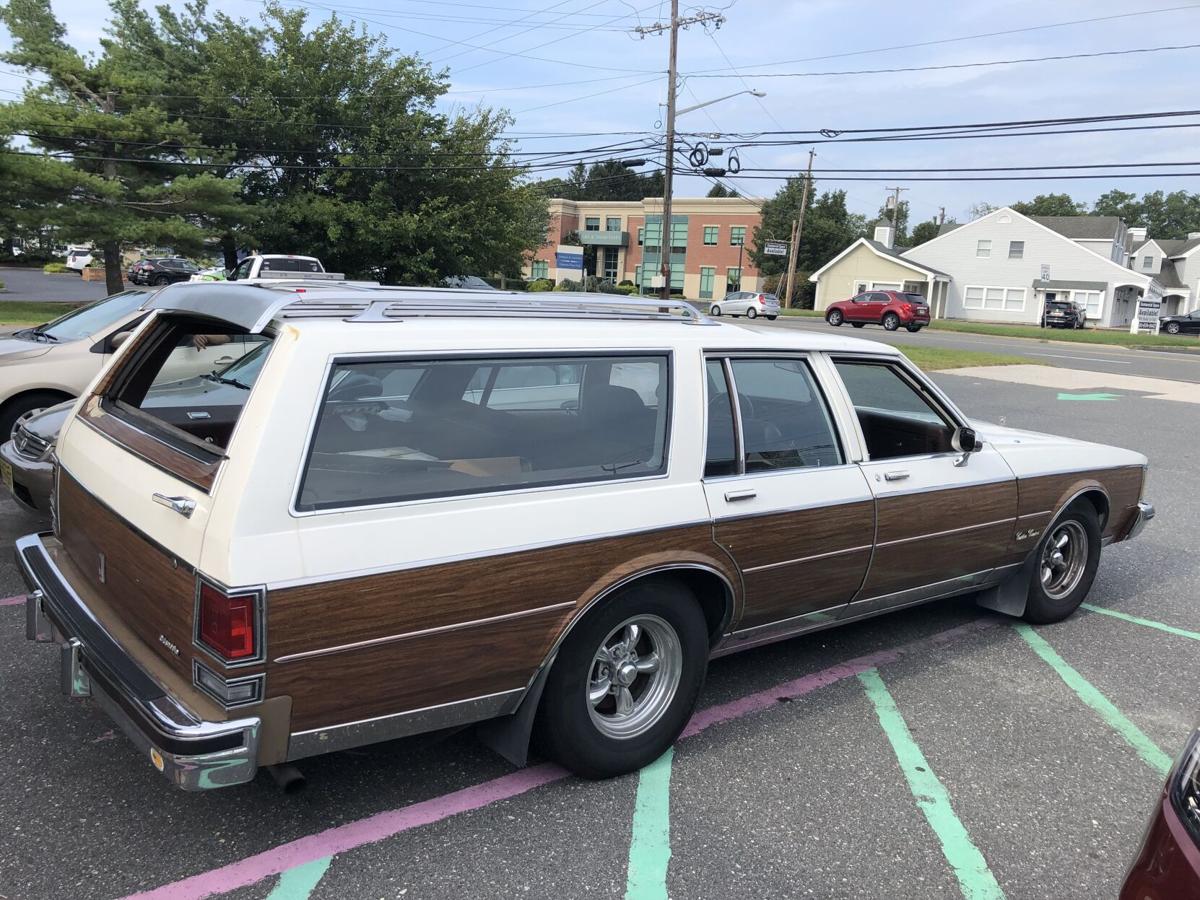 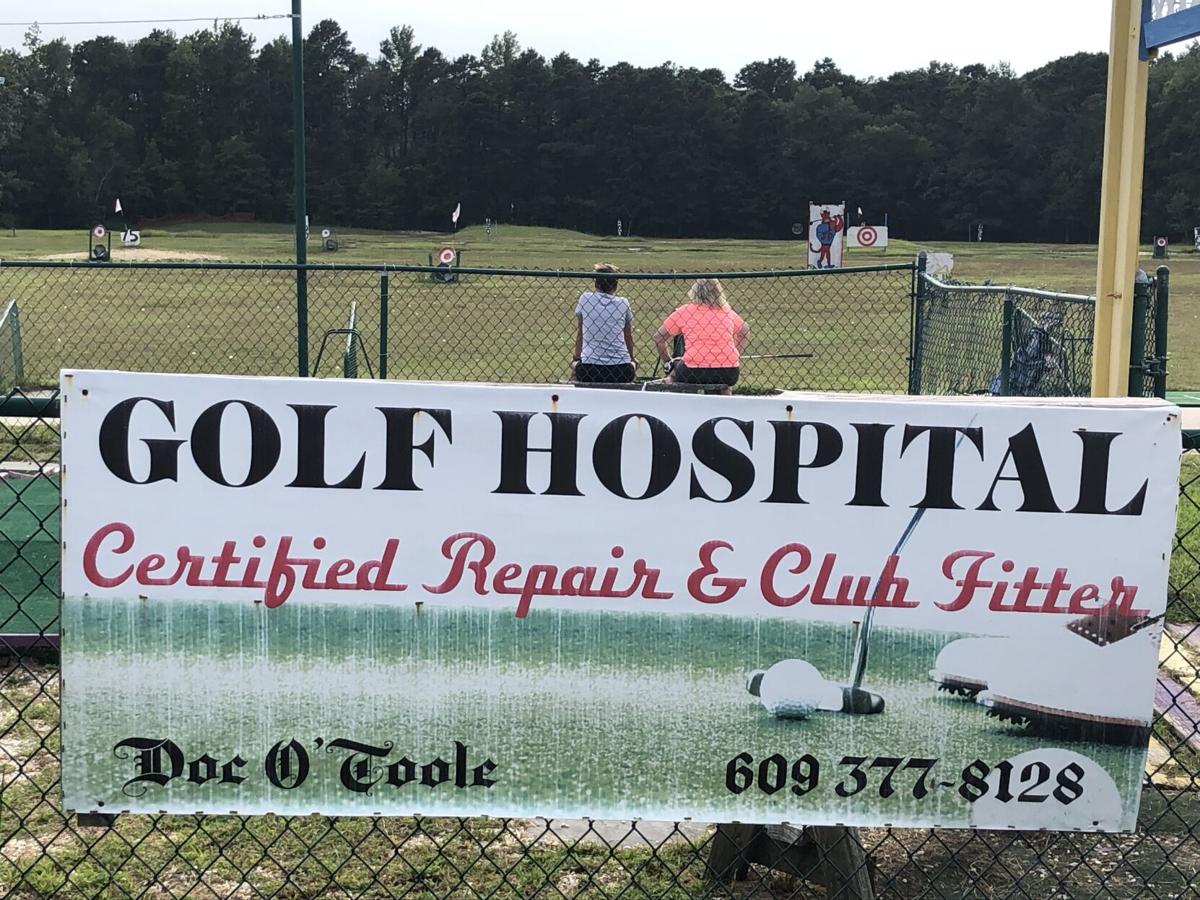 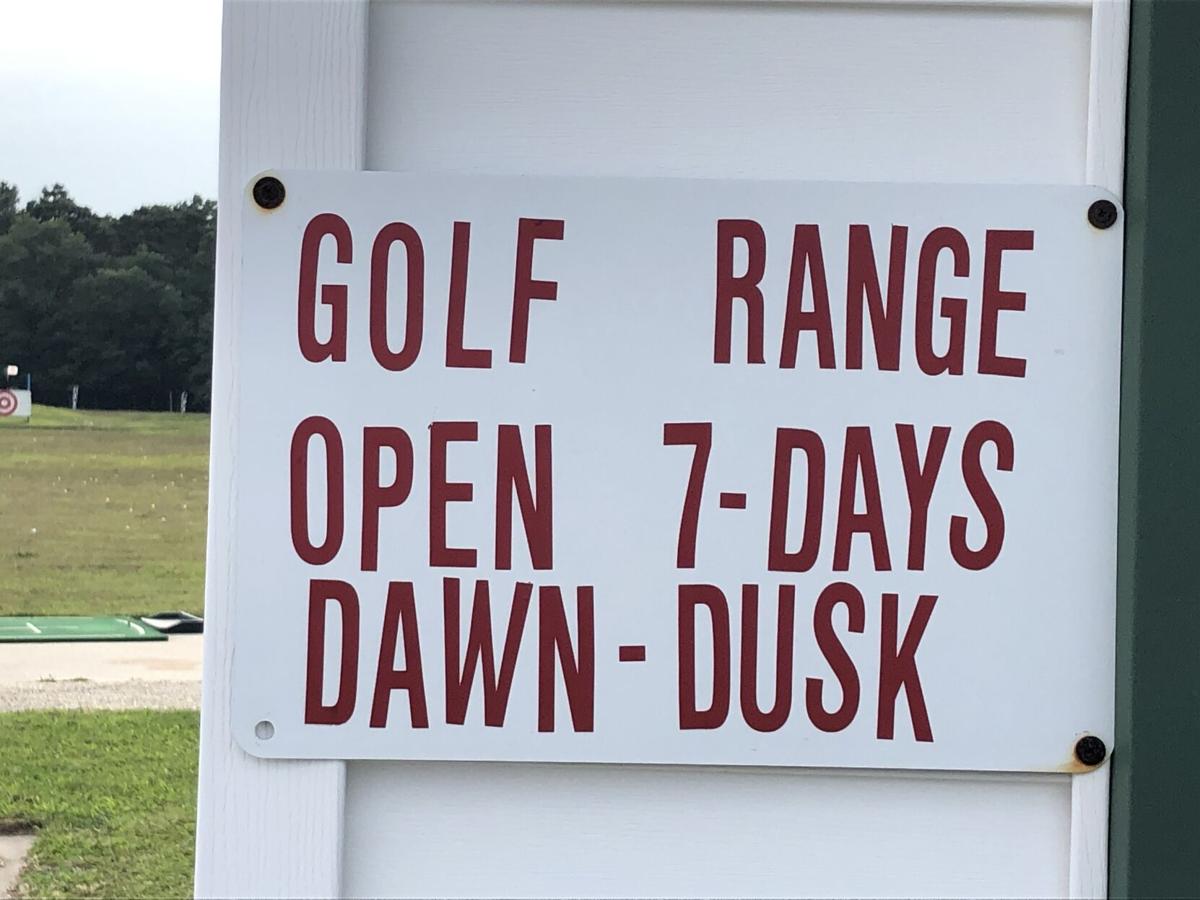 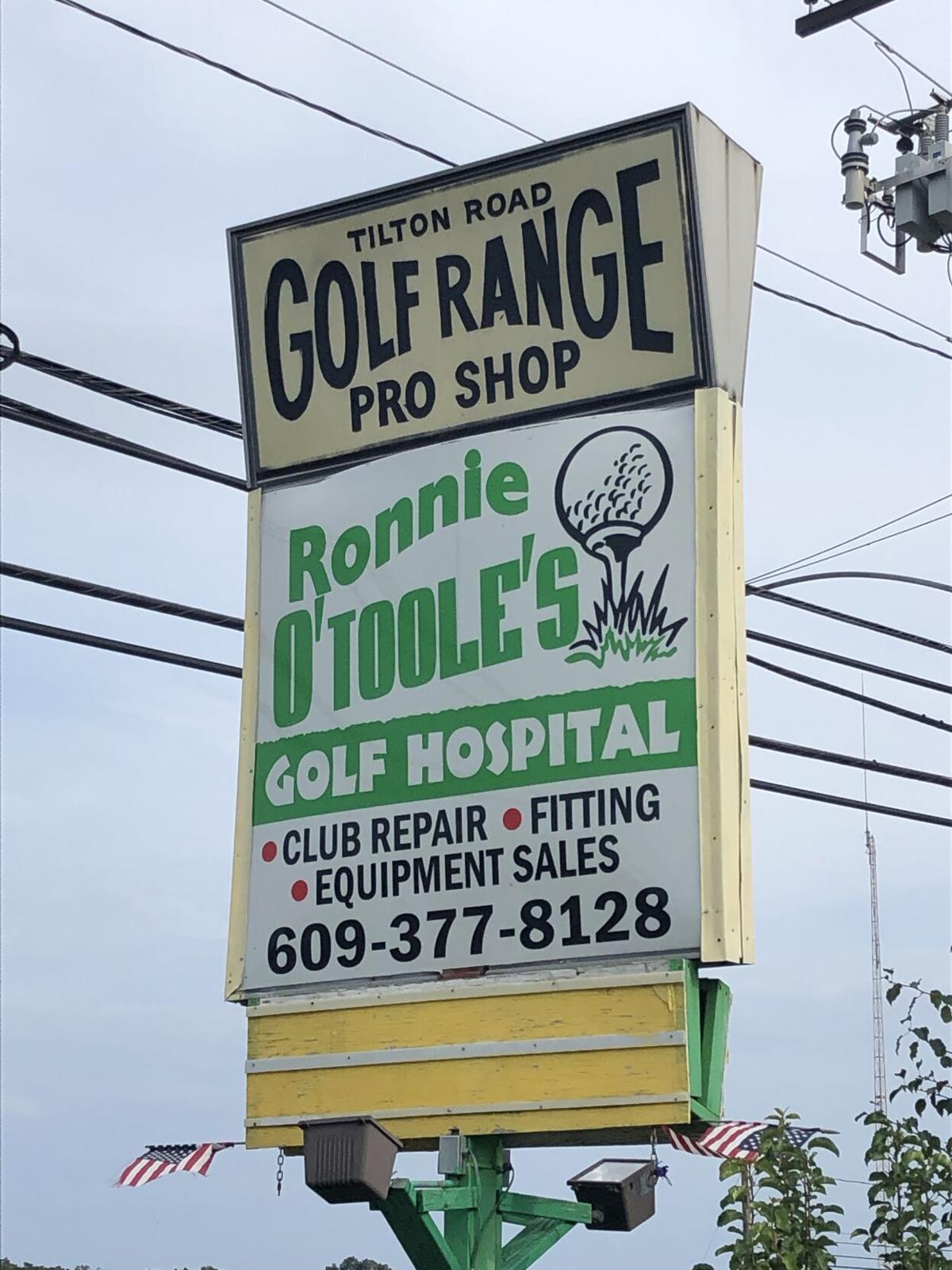 Cape May’s Harry Tillotson is one of the few golfers who carries a 1-iron in his bag.

He got the club about 15 years ago from a friend who had grown frustrated over the inability to hit it accurately, thus lending credence to the famous Lee Trevino quote that if you want to avoid getting struck by lightning on a golf course, “Stand in the middle of the fairway and hold up a 1-iron. Even God can’t hit a 1- iron.”

Tillotson, a 63-year-old retired school principal, admittedly doesn’t hit it very well either, but he still swings it once or twice a round. He was playing in the Cape May National Men’s League three weeks ago when he decided to use it on the tee of the par-4 9th hole. The shaft broke on contact, sending the club head fluttering down the fairway farther than the ball.

The next day, he took it to Ronnie’s Golf Hospital and Pro Shop in Northfield for some emergency surgery by Ron O’Toole.

“It’s been broken three times since my swing is so strong,” Tillotson says with a laugh. “I was going to throw it away, but I love it. And every time I’ve broken it, he’s fixed it. He just put a new shaft and grip on it and did a great job.”

O’Toole, a 57-year-old Pleasantville resident, might be the most sought-after doctor in South Jersey. When it comes to clubs, the “golf doctor” has the uncanny ability to fix almost any fracture and mend any malady.

Golfers from all over the area come to him for cures.

O’Toole grew up around the game.

He started working as a caddie at Linwood Country Club as a teenager under his father, who is also named Ron but is known among local golfers as “Big Daddy.” Ron Sr. served as the caddie master at Linwood and his son eventually succeeded him.

“That was back when the top courses had caddies,” he says. “Linwood, Atlantic City (Country Club) and Seaview (Golf Club) all had them.”

About 20 years ago, he decided to focus more on the repair aspect of the industry on the advice of mentor John Clement.

Clement, who passed away in 2014, opened the driving range and pro shop on Tilton Road in the 1960s, according to O’Toole, then went to the now-defunct Golf & Tennis World on the Black Horse Pike. That’s where O’Toole did his residency, learning the intricacies of club repair and regripping.

“I wouldn’t be where I am today if it wasn’t for John,” O’Toole says.

Where he is today is back at the driving range that Clement opened years ago.

He spends his days in his operating room at the back of the pro shop, performing shaft surgery and grip replacement procedures on clubs. In the evenings, as the sun is setting, he takes off his scrubs in favor of a t-shirt, climbs through the cage into a tractor and scoops golf balls on the driving range before heading home in his Oldsmobile Cutlass Cruiser Station Wagon.

There are some problems he cannot fix, however.

Even with a new shaft and new grip, Harry Tillotson still has trouble hitting that 1 iron.

How much: Prices vary according to repairs

Got a busted club? Ronnie’s Golf Hospital and Pro Shop in Northfield can fix just about anything.