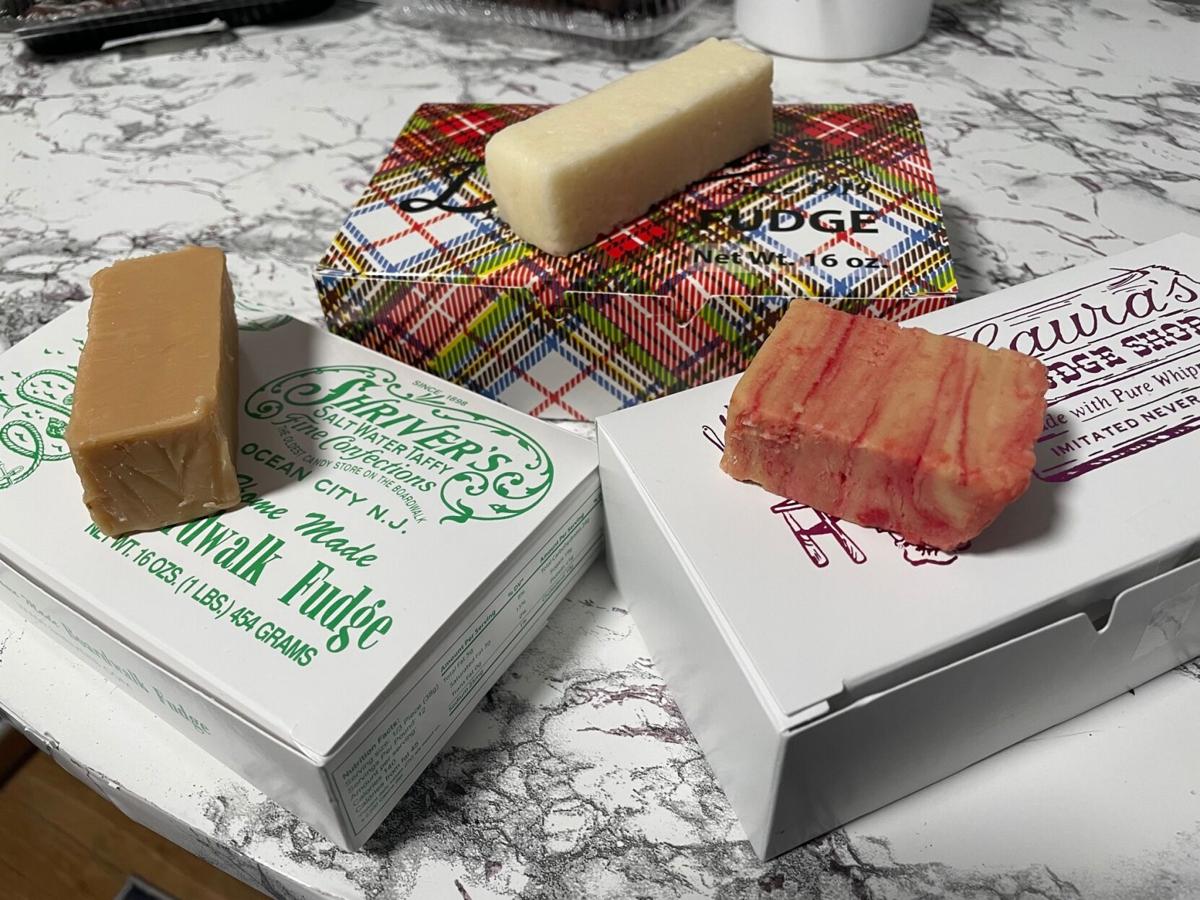 Vanilla, Coconut Cream and Cherry Vanilla made up the winning trio of fudge flavors from Shriver’s, Douglass Candies and Laura’s Fudge. 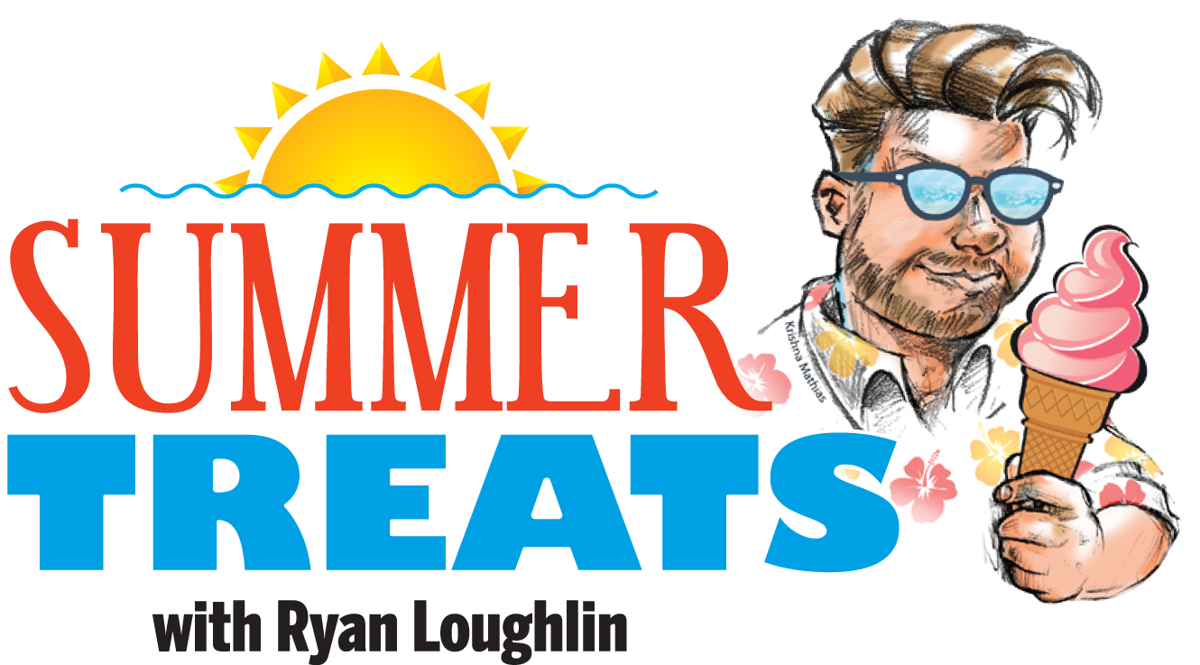 I’m not going to say that nobody eats fudge in the dead of winter, but the overwhelming presence of this sweet confectionery at the boardwalks of the Jersey Shore makes it, by default, a summer treat.

It makes sense in that category: It’s a sinfully sweet goody, which if constantly consumed year-round would likely become unpleasant. But on a boardwalk stroll on just the right night, when the lights in the candy shop cast their beckoning glow, nothing can take the place of some good, old-fashioned fudge.

Recently, on a trip to the Delaware beaches, I decided to take a quick detour to Wildwood for my very own fudge quest. I purchased — and consumed — more fudge than any human being should ever even think about, searching out and sampling a variety of flavors, from the most basic to the most unique. Black Forest fudge anyone?

Here are the three that won me over:

Cherry Vanilla fudge from Laura’s FudgeThe super eye-catching building painted in a can’t-miss-it shade of pink makes Laura’s Fudge one of the most instantly recognizable candy shops anywhere. And their list of fudge flavors is impressive to say the least, and I was super bummed that they were out of the cinnamon bun flavor, which is apparently a fan favorite. Of those I sampled, the cherry vanilla stood out.

Maraschino cherries seem to be a love it or hate it type of thing, but I am rooted deeply in the camp of the former and have been since I was a kid. So the fact that Laura’s Fudge makes a cherry vanilla fudge that perfectly mimics their flavor had me excited from the get go. Be forewarned, though: This variety takes the already super-sweet fudge experience and dials it up even more. The sweetness ain’t subtle, but if you love those cherries as much as I do, it’s a slam dunk.

Laura’s Fudge is located at 357 E. Wildwood Ave. in Wildwood. Go to LaurasFudge.com.

Of all the candy shops I visited on my fudge quest, Douglass was by far the most charming. They have been in business for 102 years, and every bit of their store oozes early 20th century charm. It feels old fashioned because it is old fashioned. In fact, Douglass Candies is the oldest continuously operating business on the Wildwood Boardwalk. Why does candy taste better if the shop it’s made in has a vintage vibe? Beats me, but it does. Sometimes it’s better to not question things.

Though the look of the coconut cream fudge bears a strong visual resemblance to a stick of butter, don’t let that scare you off. This flavor was superb, and the coconut offered both texture and a touch of tropical sweetness. This made for an excellent choice for those who might be looking to try something a little outside the box without pushing the envelope too far.

Douglass Candies is located at 3300 Boardwalk in Wildwood. Go to DouglassCandies.com.

Vanilla fudge from Shriver’s TaffyAnother example of a candy store that dates back more than a century, Shriver’s has been around since 1898 and is best known for its Ocean City location on the Boardwalk at 9th Street. But in 2019 they added a shop on the Wildwood boardwalk, and I was happy to pop in for a taste of the good stuff.

Sometimes you can’t beat simplicity. Such is the case with the vanilla fudge at Shriver’s. Not only was it the best flavor that I sampled from that store, but it was the best of any flavor from any store I had that day. The texture alone was out of this world – creamy and smooth, not flaky or dry, with a complex and rich vanilla flavor that was almost caramel-like. It didn’t need cookie pieces or wild colors to suck you in. Instead, this fudge knocked it out of the park the old-fashioned way – with taste.

Shriver’s Salt Water Taffy is located at 3400 Boardwalk in Wildwood. Go to Shrivers.com.

Generally, I like to limit the restaurants I visit for Shackin’ Up to strictly seafood shacks. But, over the last year or so, I kept hearing v…

Vanilla, Coconut Cream and Cherry Vanilla made up the winning trio of fudge flavors from Shriver’s, Douglass Candies and Laura’s Fudge.