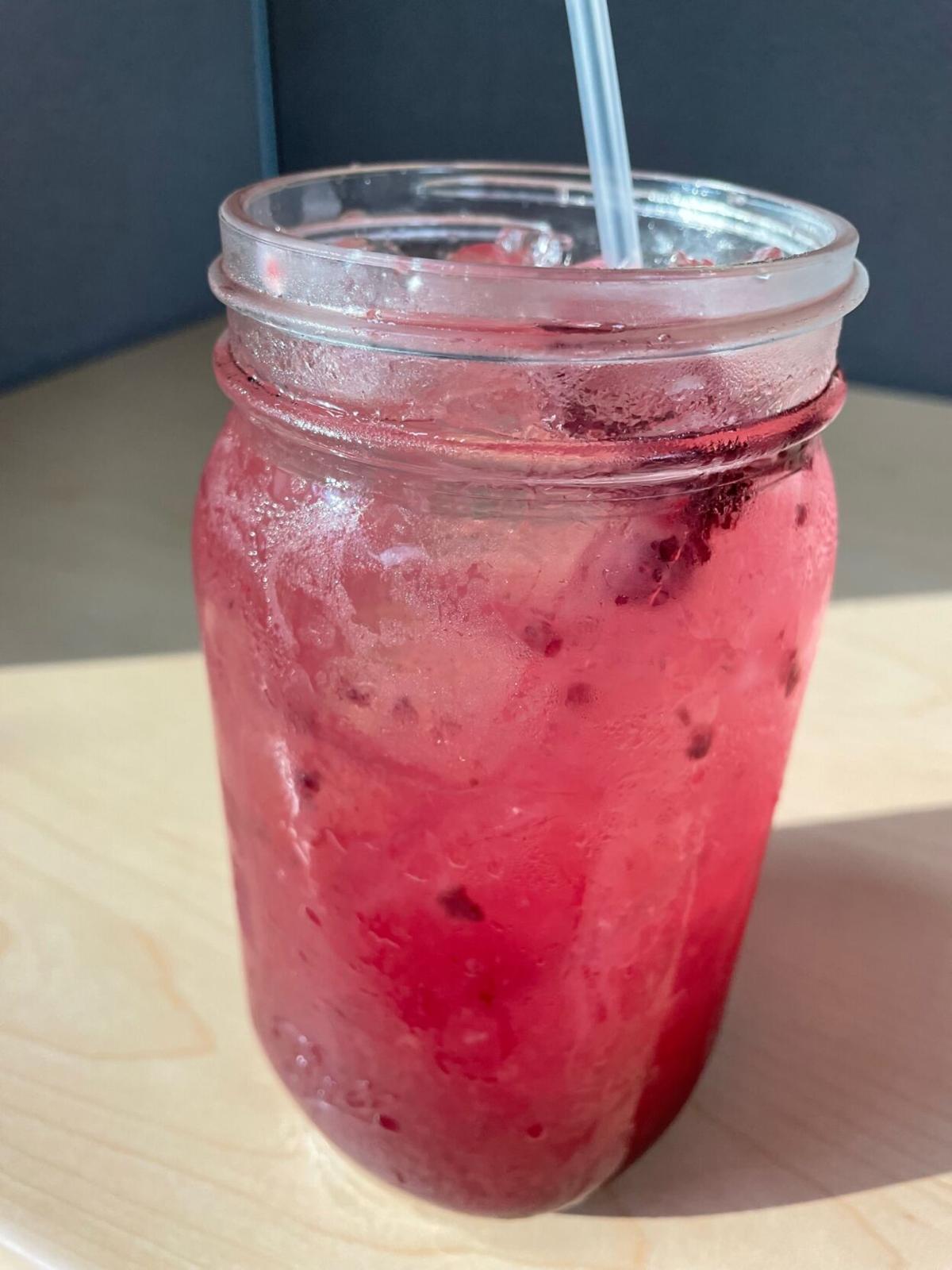 Sips from a pineapple float, blueberry lemonade and orangeade make the summer just a little sweeter. 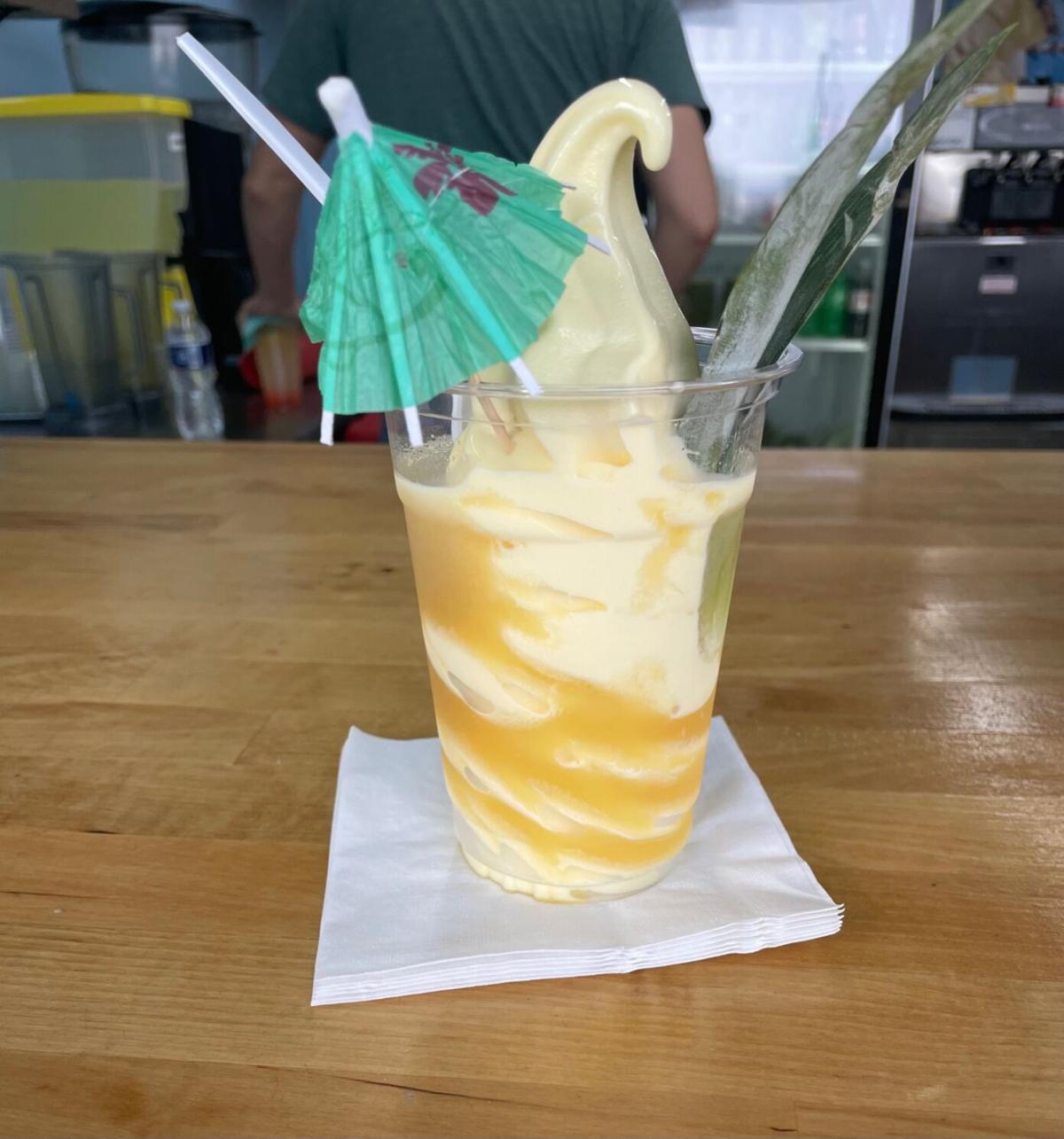 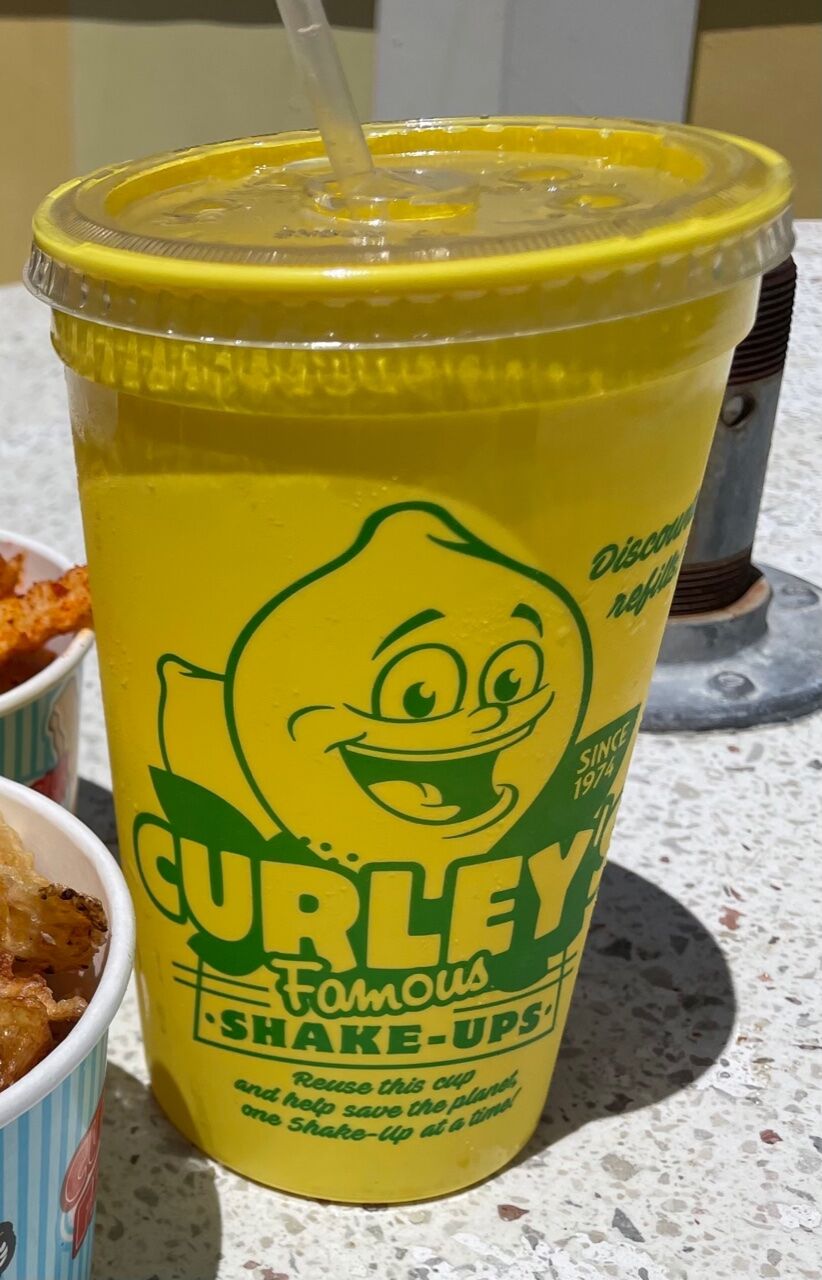 Is there a simpler, yet more perfect treat on a hot afternoon than an ice-cold drink? Sitting poolside sipping lemonade without a care in the world is more or less the picture of paradise, but in a state as seasonal as New Jersey, that opportunity comes along during the warmer months only. And since we technically have a few more days where catching a tan seems like a possibility, I set out in search of a few of the best and most refreshing summer drinks I could find.

at The SpotThe Spot in Northfield is a quirky little place. Years ago, I had a not-so-fab experience there, but the one thing I really enjoyed was the lemonade, so I decided to give them another shot. I was recently pleasantly surprised with not only the blueberry lemonade, but with a few really tasty apps, as well, but that is a topic for another story.

The Spot offers a long list of lemonades in exotic flavors such as lavender and blackberry ginger, among others. I played it safe and ordered the blueberry version that I remembered loving so many years ago. Once again it was an absolute home run. Sweet and utterly delicious with only a vague hint of sour, it came loaded with fresh muddled blueberries and a sense of satisfaction that can only come from a properly quenched thirst. I ordered mine to go, and when I came to pick it up, it was handed to me in a giant, 32-ounce mason jar, which was a lovely, generous and all but unheard of presentation for a takeout item. If I only had a porch and an old rocking chair, I would have been all set.

The Spot is located at 331 Tilton Road in Northfield. Go to Facebook.com/spotontilton

The Chillin PineappleIf you have ever been to Walt Disney World, you have likely seen hordes of people wandering the Magic Kingdom enjoying a pale yellow, pineapple-flavored soft serve known as a Dole Whip. And although this dessert has become synonymous with the Disney parks, it can actually be found in a variety of locations worldwide, and one of them sits right on the Wildwood boardwalk — The Chillin Pineapple.

The Chillin Pineapple is a fun summer stand serving up a variety of tasty frozen treats and drinks, many of which are paired with real fruit or even served inside a pineapple or a wedge of watermelon. I opted for the pineapple float, which featured fresh pineapple juice paired with a large dollop of Dole Whip pineapple soft serve. The soft serve was less creamy than what you would typically imagine, as it contained no dairy whatsoever, and offered a nice bit of tartness to round out the flavor. I used my spoon to mix it in with the pineapple juice, which produced a delicious, almost milkshake-like consistency. The whole thing came served with a variety of garnishes, including several pineapple leaves and a pink umbrella, just to make me feel a little ridiculous for ordering it.

The Chillin Pineapple is located at 3800 Boardwalk in Wildwood. Go to TheChillinPineapple.com.

at Curley’s FriesSo I’m on the Wildwood Boardwalk on a mission to find delicious summer drinks when the wafting smell of those legendary french fries at Curley’s Fries lures me in. Upon arriving at the counter, I quickly realize that the fries are not the only summer treats to be had there. Fresh-squeezed lemonade AND orangeade — a personal favorite of mine — are both signature items at Curley’s. I immediately order an orangeade to pair with my fries.

What a match! The salty goodness of the fries was expertly balanced by the sweet and tangy orangeade, and I’m not sure what it is about those big plastic souvenir cups they serve it to you in, but they make everything taste at least 30 percent better. It doesn’t get more refreshing than this. Even the dive-bombing, fry-stealing seagulls couldn’t spoil my mood on this day.

Curley’s Fries is located at 3501 Boardwalk in Wildwood. Go to MoreysPiers.com.

On a Roll … at Tony Boloney’s

We’re rolling smoothly through another week of delicious adventures with our 50 Bites passes. Have you gotten yours yet? You really should.

One week down, but many to go! That’s one of the best things about 50 Bites: It allows you to take your time and savor each Bite over the cour…

When it comes to Atlantic City casino dining, you can guarantee you will find a steakhouse and an Italian joint in every one of them. After th…

On a Roll … at Costello’s Pizzeria & Wings

If you are at all familiar with the legendary grease trucks that once lied the parking lots at Rutgers University, you likely have a fondness …

Welcome back and Happy Halloween! A change in temperature always brings a change in wine selection for me. This month we talk Pinot Gris, fall…

On a Roll … at Rose’s Garden Grill

We’ve missed a lot of things since the pandemic strolled into our lives. But perhaps most of all, we’ve missed the certainty and predictabilit…

Sips from a pineapple float, blueberry lemonade and orangeade make the summer just a little sweeter.