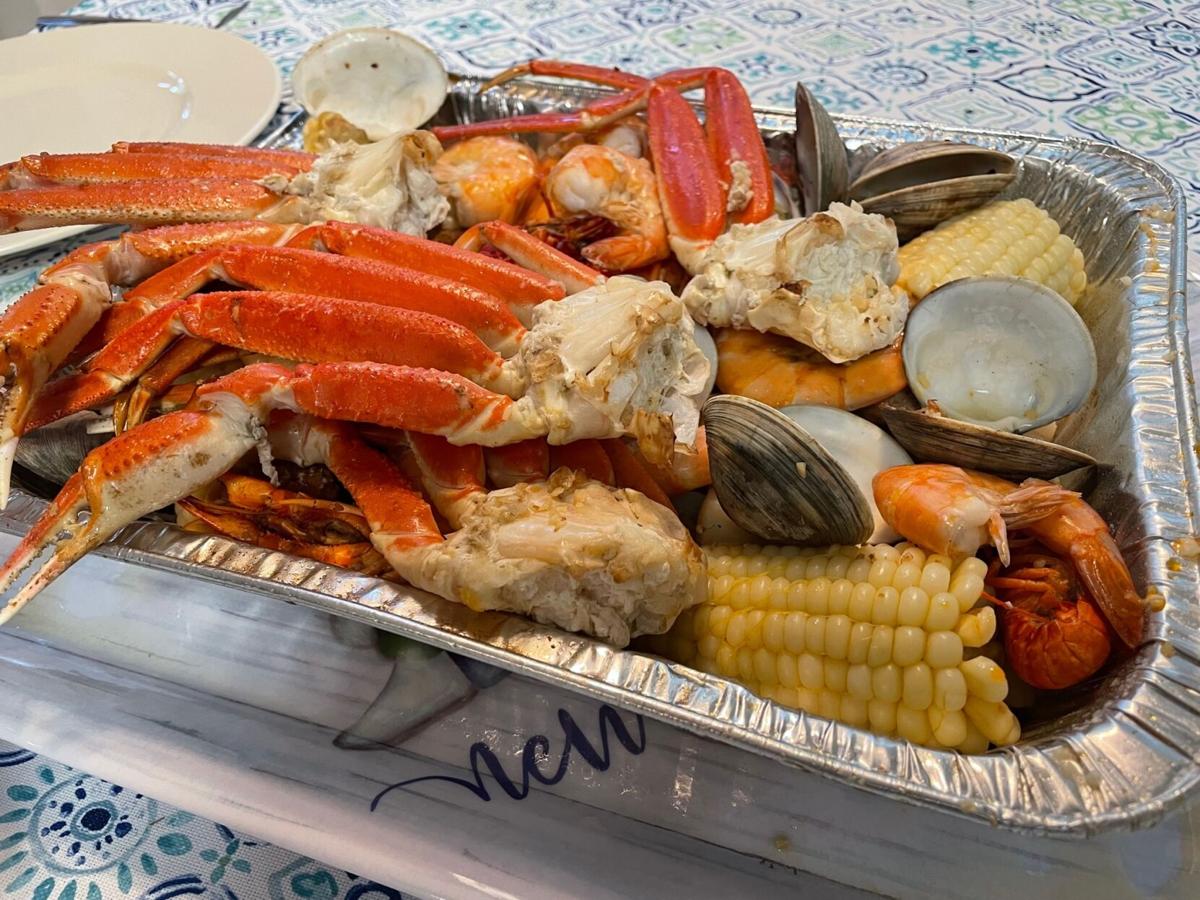 The build-your-own boil at PJ Buckets packed a ton of awesome seafood into one glorious tray, but the crawfish roll missed the mark slightly. 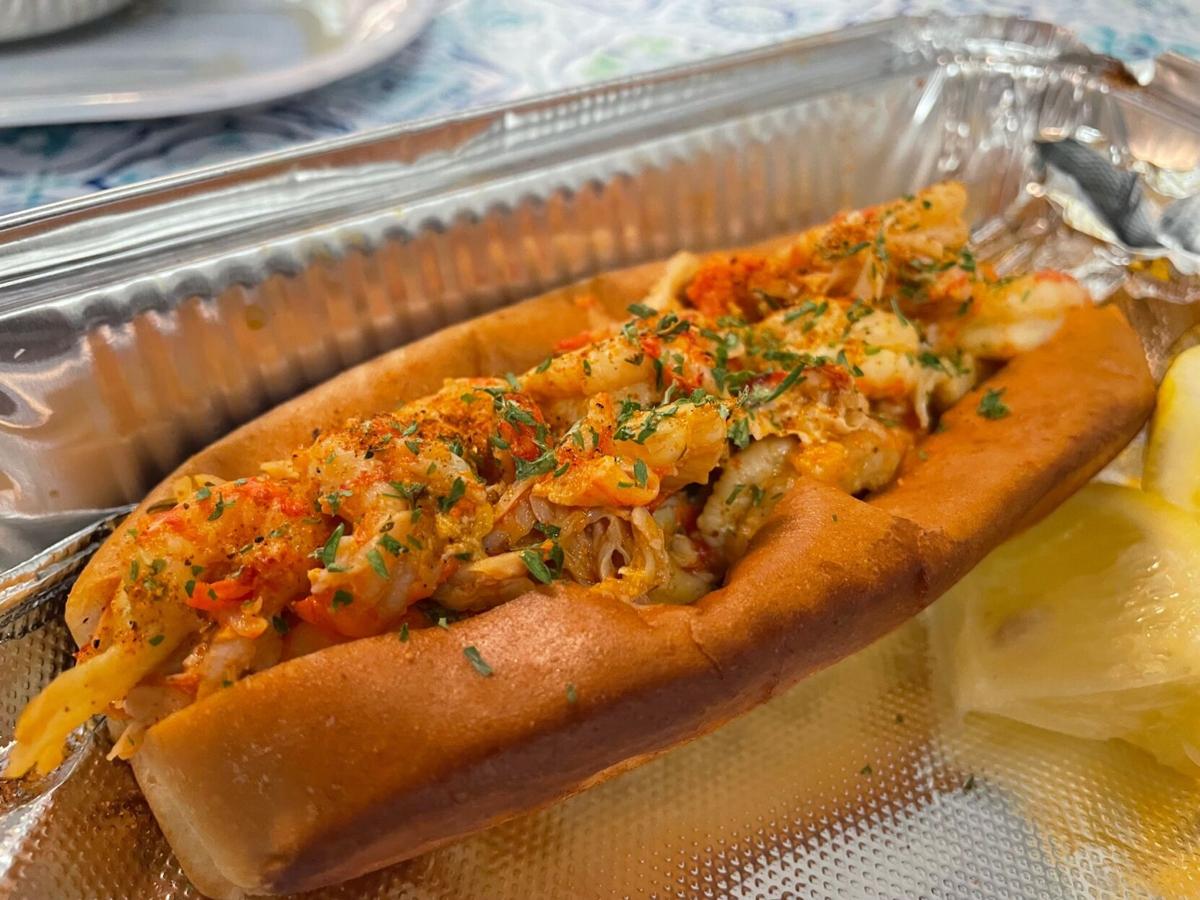 With fried seafood being the main focus of many of my Shackin’ Up columns, it’s nice once in a while to take a break from the breading. And so when I heard about a new restaurant in Ventnor based around the concept of seafood boils, I was all in.

The place is called PJ Buckets, and they offer a variety of boils, each including a bounty of seafood plus sausage, potatoes and corn. A few tables are set up outside the entrance, but this is primarily a takeout spot. So I called in an order, and within a half hour I was chowing down.

Keep ItBuild your own seafood boil: PJ Buckets offers multiple options for its boils, each flavored to a region: Think Louisiana style, Maryland style, etc. The seafood selections are predetermined in most, but they also offer a build-your-own option, so I went with that. My five seafood selections were shrimp, scallops, clams, crawfish and snow crab. The boils come in single, double or family-size portions. I had a few people with me so I opted for the double, as the plan was to order a few side dishes, as well, which seemed like more than enough food. We had them prepare it New England style, which was a milder, less garlicky version of the garlic lemon used in the Jersey Shore style boil.

Everything was just about perfect: Scallops were sweet and not chewy, the subtle hints of lemon and garlic enhanced the shrimp nicely; the clams, while a bit on the sandy side, were flavorful and fresh; the snow crab was great, too, although I could have used some clarified butter to dip it in; crawfish is tough to find anywhere in the Northeast, so that was a nice addition.

Outside of the seafood, the boil included corn, potatoes, onions and another Cajun favorite – andouille sausage. This was one of the milder andouilles that I have tasted, and it made for a nice change of pace from all of the seafood.

Although I enjoyed every bit of the boil, a most unexpected star of the show was the cornbread that came with it: A sweet, moist and utterly perfect addition that scored all kinds of points and somehow managed to dunk on an entire team of shellfish and crustacean all stars. It was THAT good.

The sides ($3.49 each for half-pound portions; $3.99 for mac and cheese): Potato salad, macaroni salad, cole slaw and mac and cheese were my picks for our sides, and I was happy with each of them. Something about a cold, mayo-based side dish works so well with seafood. And the mac and cheese won points as the lone hot side, as it was creamy and delicious and obviously homemade.

Throw it backCrawfish roll: I was excited when I saw this on the menu, and at $9.99 it was a great deal, so I couldn’t pass it up. Unfortunately, although the bun was buttery and grilled, the crawfish itself was cold, and though it was supposed to be topped with butter, I couldn’t detect much. It still tasted fine, but I had high hopes for this sandwich that weren’t met.

The build-your-own boil at PJ Buckets packed a ton of awesome seafood into one glorious tray, but the crawfish roll missed the mark slightly.