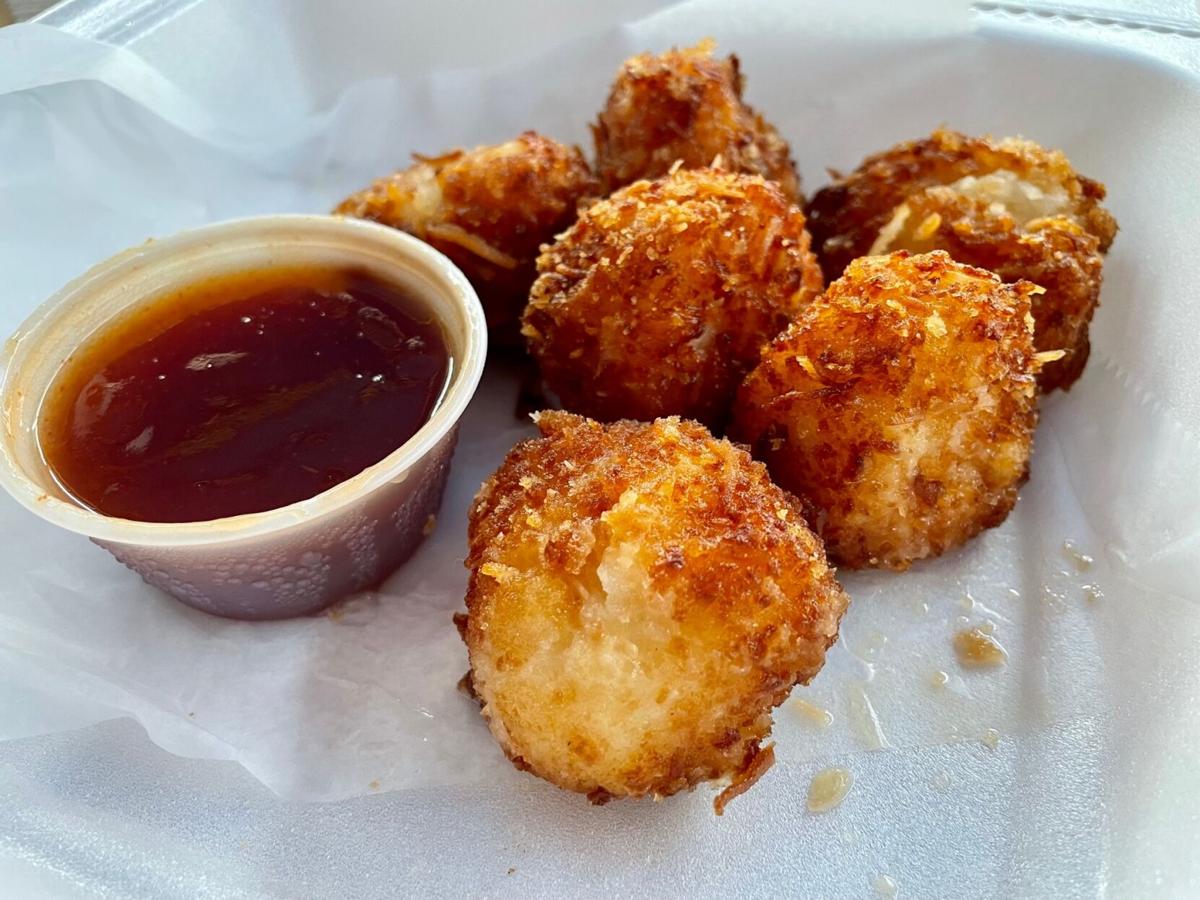 The coconut encrusted scallops at Fish and Fancy scored big points, while the deviled crab sandwich left much to be desired. 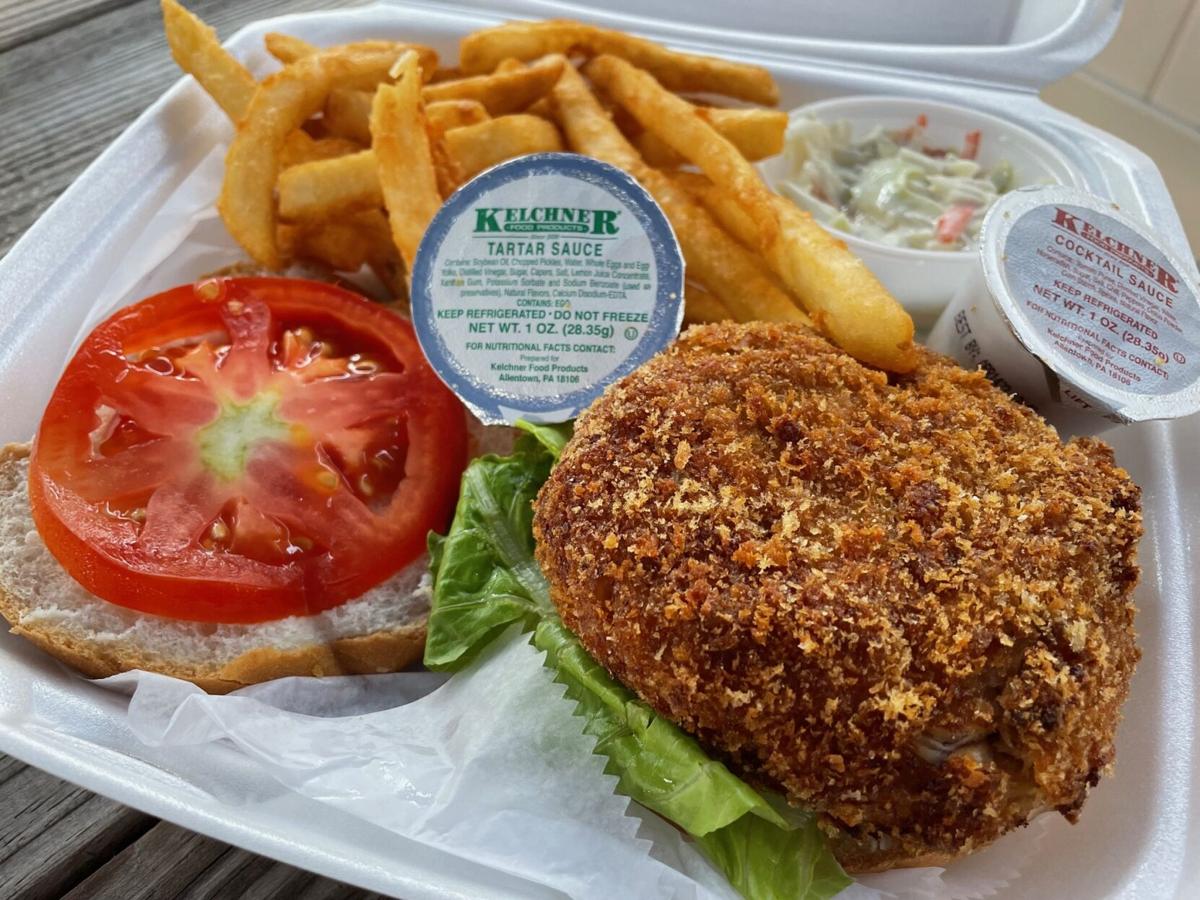 Since the earliest days of my Shackin’ Up column, folks have been telling me to check out a little place in Villas called Fish and Fancy. This summer I finally got around to trying it. I now understand what all the fuss was about, as this spot checks all the boxes for a classic Jersey Shore seafood shack.

The name is a bit of a misnomer, though, because if you were expecting anything even remotely “fancy” from Fish and Fancy, you will surely be disappointed. But let’s be honest: Most folks don’t come here for the pomp and circumstance. The inside is a tiny, no-frills seafood market that also specializes in fresh-cooked seafood that can be taken home or eaten on one of their picnic tables, which sit under a covered area immediately adjacent to the building.

Tuxedo-clad waiters and other forms of fanciness were nowhere to be found.

Keep ItCream of crab chowder: The menu claims this chowder to be “award-winning,” and though they don’t specify what the exact award was, I would safely assume it wasn’t for “world’s worst chowder,” because this soup was quite good. Hearty and thick, but not to the point of being pasty, the cream of crab chowder was packed with crabby goodness and was anything but bland thanks to being heavily seasoned with a secret blend of spices. Lovers of New England clam chowder and other cream-based seafood soups will be more than pleased.

Coconut-encrusted scallops: We’ve all seen coconut shrimp on just about every seafood menu from here to Seattle, but for some reason scallops rarely earn themselves the coconut treatment, so I had to give these a whirl when I saw them listed as a special. The scallops themselves could have been cooked a bit less as they were a tad on the chewy side, but the overall flavor combination was excellent, with the crunchy, coconut-flaked exterior pairing seamlessly with the mild sweetness of the scallop. A real winner. The Polynesian sauce that was served with it was tasty, too, but was very sweet and could easily overpower the scallop if dipped with too heavy a hand.

Throw It BackDeviled crab sandwich: I had high hopes for the deviled crab sandwich, and it wasn’t bad, per se, but beneath the crunchy breaded exterior the crabmeat was very stringy. The flavor – nicely accented by bits of bell pepper and spices – was so-so at best. The fries that came with it were forgettable, as well, but the cole slaw was one of the best I ever sampled – sweet and with plenty of mayo. I really enjoyed it. Nevertheless, I’d suggest pairing it with a different dish.

Fish and Fancy is located at 2406 Bayshore Road, Villas. Go to FishAndFancy.com.

The coconut encrusted scallops at Fish and Fancy scored big points, while the deviled crab sandwich left much to be desired.