Celebrity Chef Gordon Ramsay will open Hell's Kitchen at Caesars Atlantic City this summer, which will be his third restaurant in the city. 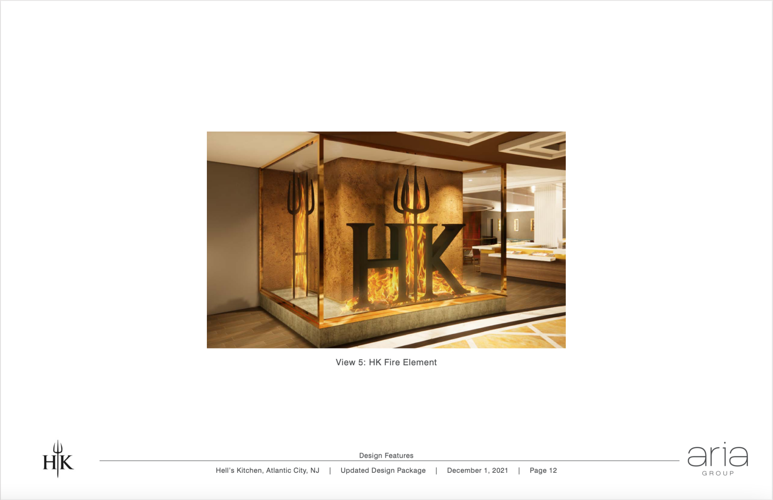 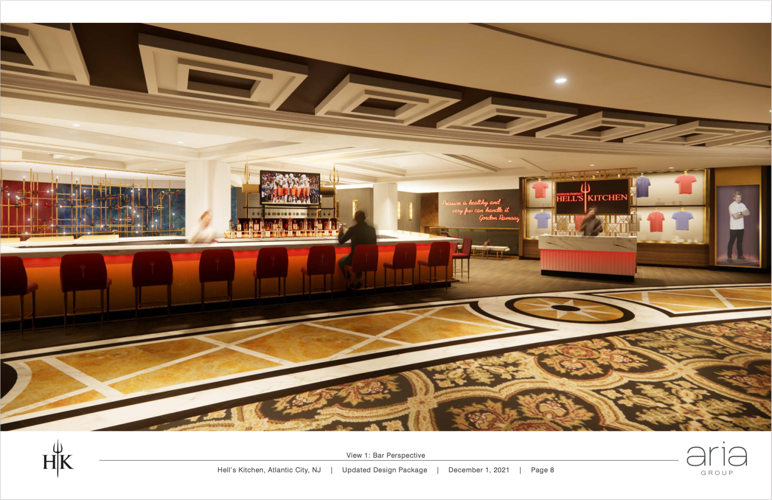 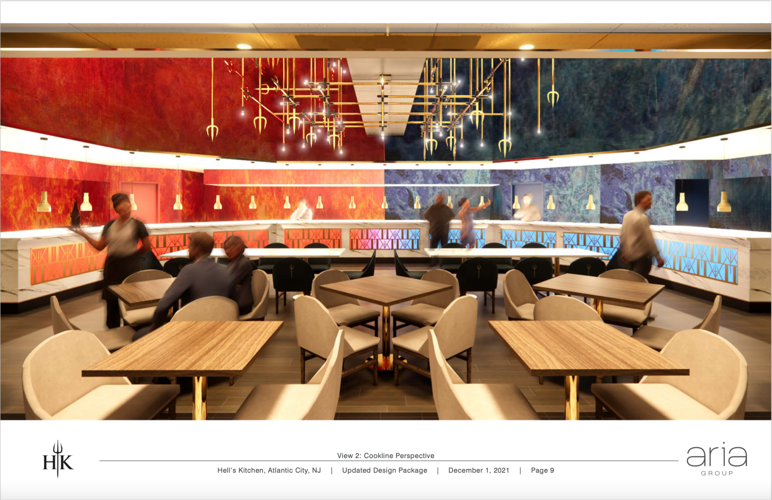 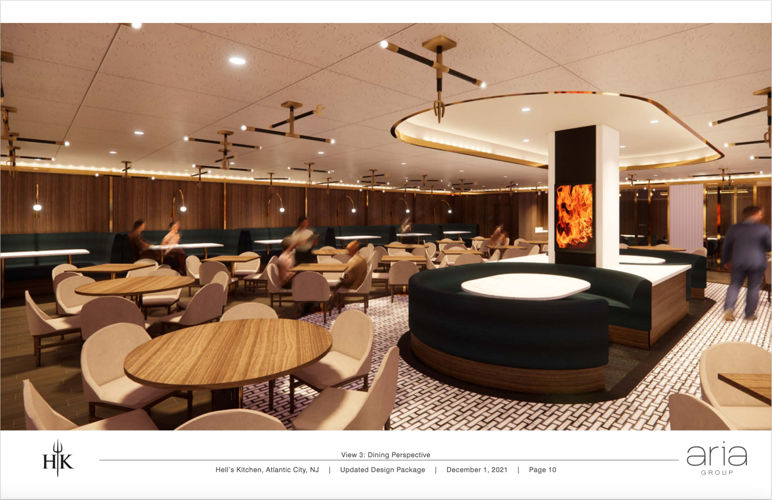 Atlantic City’s culinary scene will get a lot hotter this summer as the most popular chef in the world — Gordon Ramsay — will open Hell’s Kitchen at Caesars Atlantic City.

“I’m very excited to announce that I’ll be opening my third restaurant in Atlantic City — Gordon Ramsay Hell’s Kitchen,” Ramsay says in this exclusive for Atlantic City Weekly. “Atlantic City and visitors throughout the tri-state have been so supportive of Gordon Ramsay Steak and Gordon Ramsay Pub & Grill, so I look forward to having them experience another one of my signature concepts.”

Modeled after the popular Fox television series in which two teams of chefs battle each other in red and blue kitchens until one chef ultimately becomes Ramsay’s next apprentice, this is the first Hell’s Kitchen on the East Coast. The original opened in January 2018 in Las Vegas at Caesars Palace and became one of the most popular restaurants in the city and is still difficult to get into during Vegas’ peak months. The original spawned other Hell’s Kitchen locations in Lake Tahoe and Dubai, and others are also being built in Washington, D.C., Chicago and Miami.

Caesars has a long-standing relationship with Ramsay, first opening the casual Gordon Ramsay Pub & Grill at Caesars in February 2015, followed by Gordon Ramsay Steak at Harrah’s in May 2018.

Hell’s Kitchen is “designed to be an experiential and immersive destination restaurant,” according to a press release, as “guests at Gordon Ramsay Hell’s Kitchen will feel transported to the studio set. The inspiration from the hit show is evident throughout all three levels of the restaurant from the signature fiery pitchfork that marks the entryway to the chef uniforms and menu items.”

Even though Hell’s Kitchen will open before Season 21 of the reality series begins, the winner of Season 21 will be named “head chef” and have their portrait hung next to the previous champions on the winners’ wall.

The centerpiece of the restaurant is the open kitchen split in half between red and blue designs with mosaic tiles framing the space, allowing guests from every seat in the house to experience their meal being prepared.

“To further bring the electric atmosphere of the studio into the dining room, additional key elements of the show are infused in the design, such as fire, heat and custom-designed lighting that combine brass rods with pitchfork features that run across the high ceilings,” the press release elaborates.

No specific date was given for the opening, but “Hell’s Kitchen” is part of an aggressive culinary plan in Atlantic City by the new ownership of Caesars Entertainment. Previously, the company announced it will open Nobu, a gourmet Japanese concept owned by famed chef Nobu Matsuhisa, Academy Award-winning actor Robert De Niro and film producer Meir Teper, that will be located overlooking the ocean in a former space occupied by a players’ club. More announcements for Caesars’ Atlantic City sister properties – Harrah’s and Tropicana – are expected soon, including at least one celebrity chef concept.

Ramsay’s empire, meanwhile, keeps growing at an unprecedented pace. Since 1997, Ramsay’s global brand has grown to 40 international restaurants in which Ramsay holds a total of seven Michelin stars, ranking him among the top Michelin Star holders in the world.

Ocean City is a town where memories tend to stick around. Families pass down the traditions of annual week-long vacations from generation to g…

Located at the eastern end of Route 72, the long highway that takes eager vacationers from the Parkway to the barrier island, the Hotel LBI is…

Sundaes in the Summer … at Drip N’ Scoop

I first discovered Drip N’ Scoop when doing a story on the world-class donut scene that is the pride of Ocean City. On that day I enjoyed a do…

Ossu Japanese Tavern inside Tropicana Atlantic City has officially announced that they are now open to the public. Ossu, which is located in t…

There are so many perks to living at the shore, but the beach itself is the main draw for so many people, particularly in the summer months. S…

Sometimes terrible things happen in life, and, just as often, the reasons, logic and justification for these events are a complete mystery. Lo…

Celebrity Chef Gordon Ramsay will open Hell's Kitchen at Caesars Atlantic City this summer, which will be his third restaurant in the city.