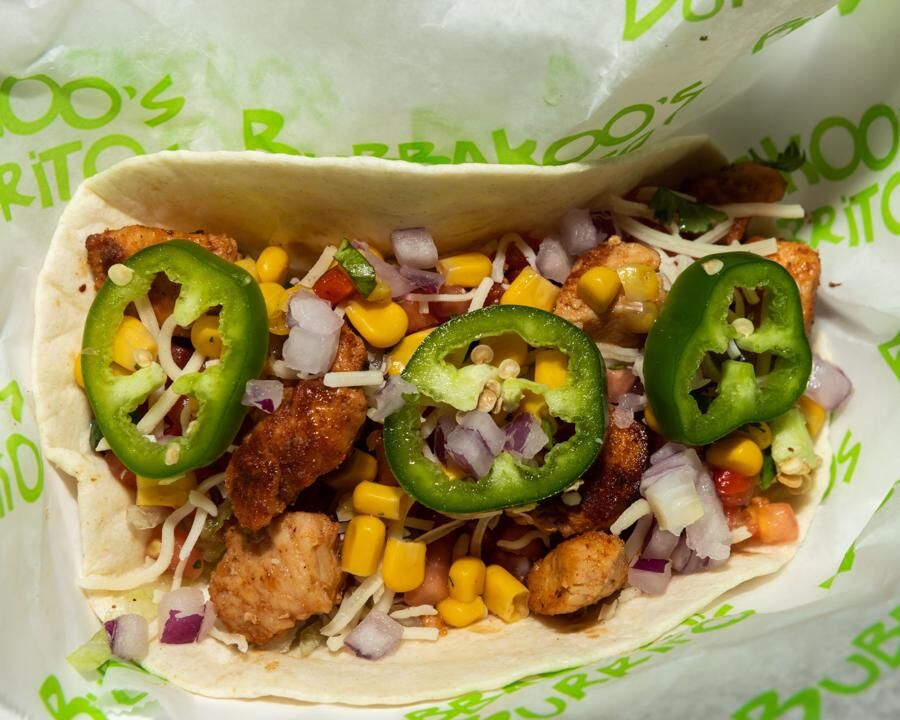 Hard or Soft TacoThe genius of Mexican food is its simplicity. For 50 Bites, Bubbakoo’s offers up a single hard or soft taco with a choice of chicken, pulled pork or fresh ground beef. 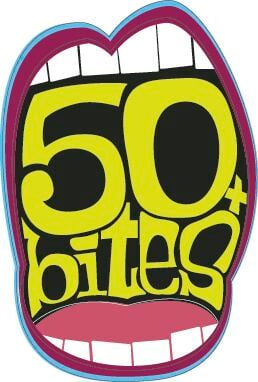 One week down, but many to go! That’s one of the best things about 50 Bites: It allows you to take your time and savor each Bite over the course of the 50-day promotion. That is assuming you already bought your 50 Bites pass, of course.

Oh, you didn’t?!? Well, what are you waiting for? 50 Bites is the most incredible culinary event of the season. Here’s how it works: You buy a pass that entitles you to one bite from each participating restaurant in Atlantic and Cape May counties from now through Nov. 24. There will be more than 50 Bites — 60 in total — each offering you a delicious taste of what these kitchens are capable of. Tickets are only $25 and can be purchased at Atlantic

This week we start in Galloway, before working our way down toward Atlantic City. The journey begins at Seaview, where a deliciously creamy cup of New England clam chowder serves as a lovely launching point for our day. After taking in the elegant setting, we head out for a one-two punch of breakfast Bites. First stop is No Reservations, a new restaurant in the former Shea’s location where the Blueberry Yum Yum french toast dazzles us with its fruity and creamy deliciousness thanks to some fresh warm blueberries and a bit of lemon mint mascarpone. It’s heaven. See Scott Cronick’s story on No Reservations in our Dining Section this week or go to AtlanticCityWeekly.com.

From No Reservations we head down the street for some more carbs at The Cracked Egg Café, which is offering a short stack of pancakes. We might even pair this with an egg or two off the menu just to work in a bit of the savory to match the sweet, just like we couldn’t pass up one of the amazing Biscuits Benedict at No Reservations.

Once the Galloway trifecta is complete, it’s time to head down Route 30 to Resorts Casino Hotel where not one, not two, but a full SEVEN Bites await us!

Eastwind Chinese Restaurant & Noodle Bar is the first stop, where we quickly gobble down their awesome salt and pepper shrimp, which is paired with longyard beans and avocado. After that, it’s off to Resorts’ newest restaurant, Dougherty’s Steakhouse & Raw Bar – particularly the Raw Bar side — for a luxurious and tasty broiled oyster – raw and Rockefeller versions are also available – a luxurious morsel that holds us over until we head to Resorts’ Quick Bites Food Court, where the rest of the day’s Bites reside.

Famiglia kicks things off in a hearty way with their pepperoni stromboli, and though the enormity of this eating adventure is already beginning to catch up with us, we fight on, gobbling up a quick soft taco – you get to pick what you put in it — over at Bubbakoo’s Burritos before knocking back the comfort food flavors of turkey, stuffing and cranberry sauce on The Original Soup Man’s Thanksgiving sandwich, one of the highlights of all 60 Bites. A quick sip of a fruity drink to cleanse the palate, and it’s off to Ruby’s Dinette for the savory finale — the mushroom Swiss burger.

Of course, that is only the savory finale. We’ve got one more stop to go. You didn’t think we were gonna skip dessert, did you? Think again, fatso. We wrap things up at Haagen Dazs, where a single small scoop of their super premium ice cream – your choice of flavor — serves as the true grand finale on an epic day of eating.

Still hungry? Come back next week for another 50 Bites adventure! And get those tickets at Atlantic

On a Roll … at Tony Boloney’s

When it comes to Atlantic City casino dining, you can guarantee you will find a steakhouse and an Italian joint in every one of them. After th…

On a Roll … at Rose’s Garden Grill

On a Roll … at Costello’s Pizzeria & Wings

If you are at all familiar with the legendary grease trucks that once lied the parking lots at Rutgers University, you likely have a fondness …

We’ve missed a lot of things since the pandemic strolled into our lives. But perhaps most of all, we’ve missed the certainty and predictabilit…

We’re rolling smoothly through another week of delicious adventures with our 50 Bites passes. Have you gotten yours yet? You really should.

Is there a simpler, yet more perfect treat on a hot afternoon than an ice-cold drink? Sitting poolside sipping lemonade without a care in the …

Hard or Soft TacoThe genius of Mexican food is its simplicity. For 50 Bites, Bubbakoo’s offers up a single hard or soft taco with a choice of chicken, pulled pork or fresh ground beef.