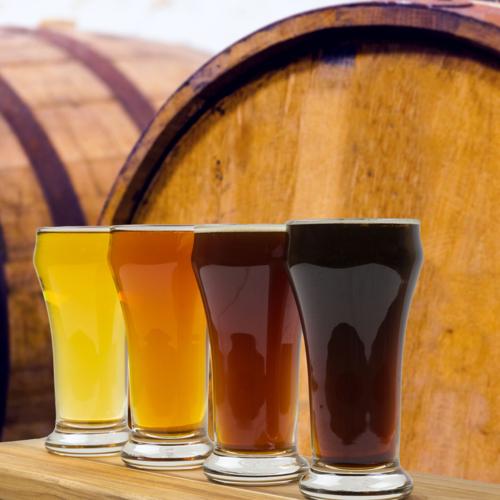 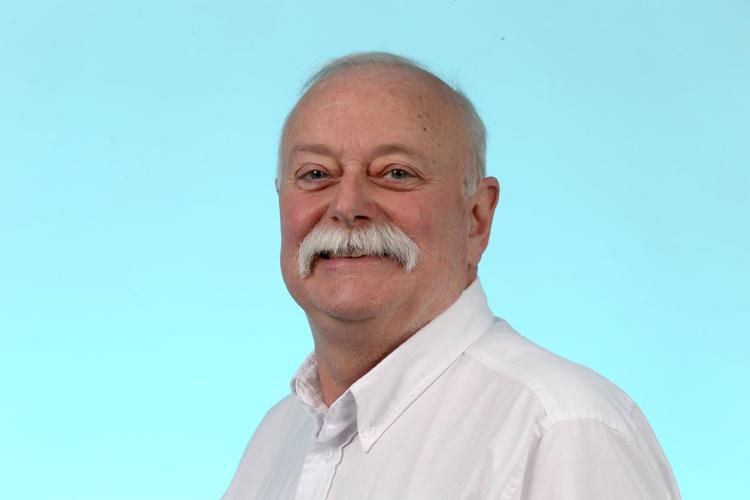 New Jersey’s Alcoholic Beverage Commission finally codified the absurd 2019 regulations they have been forcing upon the breweries and rallied them all to action.

The state expects to forcefully enforce these archaic rules, and I can see that courts will be involved. They even went so far to say that breweries could not sell coffee!

The required tour regulation is still in effect, and the brewery may keep records of visitors so the tour is only needed once a year. Also, events are limited to 25 in-house per year, 25 outside events like beer festivals, private parties are limited to 52 per year, and no food trucks are allowed on the licensed premise. Breweries can still sell small packs of snacks but not soft drinks unless made on site.

The state continues to prove how deep they are in with the restaurant and bar association and that these 130-plus revenue-making businesses are not important to the state. I guess we will have to wait to see what either the governor and/or courts will do to prove the ABC overstepped its authority on many of these regulations. Everyone needs to write to their state representatives to express their discontent with these arcane rules if we expect to exact change.

Brews NewsCape May Brewery has made many alliances over the years, but their most recent collaboration with with WAWA is definitely interesting as they recently released a peach hard iced tea called Shore Tea. This gives Cape May the ability to sell their products in the WAWA stores in eastern Pennsylvania. I have a feeling we will see other products like this coming out of the brewery. Nearing the end of August and into early September, you can find the seasonal IPA Captain May available throughout New Jersey. As summer comes to a close, a couple of new draft releases will be on tap: Sea Mistress, a 4.2% ABV session IPA, on the higher ABV side, much like its sister brew Orange Crushin’ It, Mango Crushin’ It, at 8% ABV, is a sweet, refreshing part of the Crushin’ It family sure to help quench your thirst before the colder weather arrives.

The Seed: A Living Beer Project collaborated with Other Half Brewery in New York City to brew Oh A Seed, a 2xIPA brewed with wheat and oats from Rabbit Hill Malthouse and dry-hopped with Nelson, Meridian and Citra. Also, just canned is a fresh batch of Can It Be So Simple, a Czech-style pilsner with malt from Rabbit Hill and Czech Saaz hops.

Gusto in Cape May has not been idle, and new brews are pouring from the fermenters on a regular basis. Magnificent Desolation hit the handles and is a coconut/vanilla stout (9.1%abv) made in honor of the moon landing in 1969. It’s brewed with specialty grains and flaked oats, house-toasted coconut and Madagascar vanilla caviar. Also on tap is Surf Camp, a 7% abv IPA, made with wheat and oats and hopped with Cashmere, Lemondrop and Simcoe. Another of their sour series has begun to pour. ... Inside Joke: Blueberry+Lemon, a refreshing blueberry lemonade. You will see a reprise of Everyday Balloons, their Czech Pils to refresh your palette.

Garden State in Galloway has found space in their tanks for a few lagers. Look for Sand Shark Mexican Lagerand Vienna Lager added to their menu.

Brewery NewsIn the old site of the Atco Brewing Co, Whims Brewing made a quick turnover and is now open for business. The brewery is the dream of Dorien Saunders, local homebrewer who has several homebrewing medals to his credit. Though he did not take over all of Atco’s equipment, he gathered enough together to get this place open in seven months. He also has a totally different direction than the former occupants. He expects to utilize as much local product as possible in his creations and will use “expressive yeast strains and bacteria, exploring different malt varieties and the use of wood during fermentation and aging” as stated on their website. We wish them all the best.

After an unexpected visit by an auto through their side windows, Highrail Brewing in High Bridge is finally reopening their taproom on a limited basis to sell the beers they have. They lost all four of their fermenters in the accident as well as a lot of furniture and building support. Hope that they can get back to normal operations in a reasonable time.

Kelly Green in Pitman opened as a nanobrewery and has been in business now for six years pouring lots of beers. They were the first brewery in Gloucester County and in Pitman, a traditionally dry town. Congrats for thriving through all the difficult times.

Anglesea Brewing in Wildwood is progressing nicely with their buildout. The brewing system is in the country, and they are awaiting delivery. Owner/Brewer Michael Johnson assures me that he will be open as soon as is possible.

If you stop by Slack Tide in Clermont, you can check out the site plans for the new brewery to be built around the corner on Route 9. While you’re there, grab of flight of their amazing beers and take some of their canned and bottled products to go.

HoppeningsChristmas in July came to a close, but there are remnants of holiday beers still on tap and in cans to enjoy until Dec. 25 arrives. Ludlam Island in Ocean View broke out their popular Brudolph S’mores Stout for all to enjoy. Kelly Green has discovered some of their #99 Brown Ale Holiday Edition that Santa must have sneaked in.

A reminder that on Saturday, Aug. 6, Manahopkin Festival will be taking place at Manahawkin Park for two sessions: noon to 4 p.m. and 5 to 9 p.m. There will be lots of beers, food trucks, craft vendors and live music all day. Tickets are on sale at TicketLeap. I will be judging the beers there at the first session.

Seven Tribesmen in Wayne plans on a Summer Fest Aug. 12 to 14. They are also making appearances at NNJ farmers markets. Check social media for details.

Summer Swelter Festival in Pitman will be on Saturday, Aug. 13 at the Total Turf Experience with a VIP session from noon to 5p.m and regular from 1 to 5 p.m. The largest N.J.-only beer fest in the state will offer over 100 different brews and a chance to taste the best the Garden State has to offer. There will also be food trucks, craft vendors and live music. Tickets are available at BeerFests.com.

And if you are heading to see Phish in Atlantic City Aug. 5 to 7, Tennessee Avenue Beer Hall in Atlantic City will please beer lovers with some great Vermont beers to honor the jam band and their beer-drinking fans. They always have Vermont favorites Fiddlehead IPA and Lawson’s Sip of Sunshine on tap at the Beer Hall, but expect some rare beers from those breweries to pop up, including Lawson’s Hopcelot IPA and Fiddlehead brews such as Second Fiddle Double IPA and their Aetherium White Ale.

Be safe and drink responsibly! Gezondheit!

Ocean City is a town where memories tend to stick around. Families pass down the traditions of annual week-long vacations from generation to g…

Located at the eastern end of Route 72, the long highway that takes eager vacationers from the Parkway to the barrier island, the Hotel LBI is…

Sundaes in the Summer … at Drip N’ Scoop

I first discovered Drip N’ Scoop when doing a story on the world-class donut scene that is the pride of Ocean City. On that day I enjoyed a do…

Ossu Japanese Tavern inside Tropicana Atlantic City has officially announced that they are now open to the public. Ossu, which is located in t…

There are so many perks to living at the shore, but the beach itself is the main draw for so many people, particularly in the summer months. S…

Sometimes terrible things happen in life, and, just as often, the reasons, logic and justification for these events are a complete mystery. Lo…