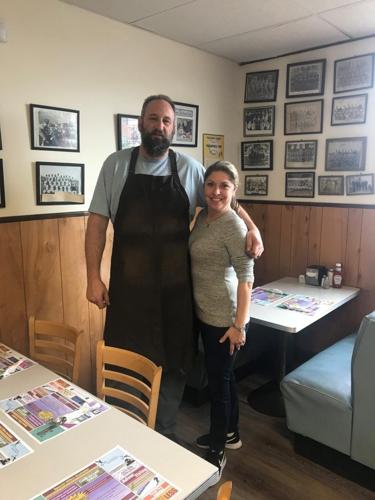 Bob and Carey Hettmannsperger are keeping a 50-year legacy thriving with a killer menu of American comfort food at Essl's Dugout in West Atlantic City. 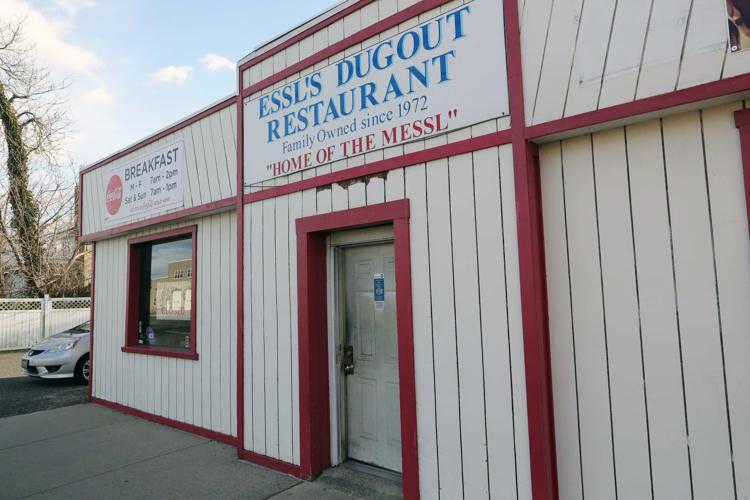 In 2018, Bob Hettmannsperger and his wife Carey purchased Essl’s Dugout, a legendary South Jersey diner which sits along a busy stretch of the Black Horse Pike in West Atlantic City. At the time, Bob was working as Director of Culinary Operations for Golden Nugget Atlantic City, but before long he left that job to focus on Essl’s full time.

The Hettmannspergers put their stamp on Essl’s, as they made some improvements to the menu of breakfast and lunch favorites, while making sure to keep most of the much-loved items, like the famous Messl breakfast sandwich, firmly in place, along with the comfy, greasy spoon vibe that always made everyone who entered the shoebox-shaped space feel right at home.

In the four years since the Hettmannspergers took over, the restaurant has faced its share of challenges, with the biggest being the setbacks resulting from the pandemic. But they have continued to thrive, with many folks insisting Essl’s has never been better in its 50-year history.

We sat down with Bob to chat about his time at Essl’s and what the future holds for this landmark restaurant. Here is what he had to say:

Delaney Crawford: Has it been challenging to mold a business like Essl’s Dugout into your own, considering that it had such a strong reputation already for so many years?

Bob Hettmannsperger: It was at difficult at first, but we did keep a lot of the original menu items that customers liked and just added our own twist to it.

DC: What was it like going from working as the Director of Culinary Operations at Golden Nugget to now owning a small mom and pop type restaurant?

BH: It was time for me to make a change and do something on my own with my wife Carey, who plays a major part in the business as well. Now instead of big corporation making the money, it’s all ours and we love it.

DC: What kind of stuff do you like to cook when you are making food at home?

BH: I love cooking Asian cuisine, smoking meats and making sausages, but mainly I like it when my wife cooks!

DC: If you could only eat one thing on the menu at Essl’s, what would it be?

DC: What is your favorite part about owning and cooking at Essl’s?

BH: We love our guests and it’s like a family, especially since most of our family works for us. I also love my three chefs that have been with me for years.

DC: How long have you been a chef and when did you know you wanted to be one?

BH: I started cooking with my mom at home when I was 12 and I knew I wanted to be a chef by the time I was 17.

DC: What is your favorite dish to make at Essls?

DC: What do you think makes the food at Essl’s unique?

BH: It’s always made to order and we don’t buy pre-made products. Consistency and value is what we are all about.

DC: Where do you hope the restaurant will be in 5 years?

BH: Essl’s has been here since 1971 and will be here just like it is now for many years to come. Don’t change what isn’t broken.

On a Roll … at Vagabond EHT

On a lovely Friday afternoon with the sun shining brightly, I decided to pop over to enjoy a late lunch at Vagabond EHT. Situated just beyond …

Back in August 2019, Popeyes launched a brand new chicken sandwich that struck an unexpected chord with fans. The sandwich — which was created…

Despite a plethora of beaches and picturesque spots to enjoy over-water sunsets, South Jersey’s dining scene has a relatively few options when…

3 great bars to watch Week 1 of the NFL

Enough crying about the end of summer. Week 1 of the NFL season kicks off this week, and frankly that is cause for major celebration. Watching…

Sundaes in the Summer … at Juli’s Pink Ice Cream

A shoebox-sized storefront located on Ventnor Avenue in Atlantic City, Juli’s Pink Ice Cream is the kind of place that you could easily walk r…

Bob and Carey Hettmannsperger are keeping a 50-year legacy thriving with a killer menu of American comfort food at Essl's Dugout in West Atlantic City.