The series of upgrades at Running Deer Golf Club makes this a popular spot for local golfers. 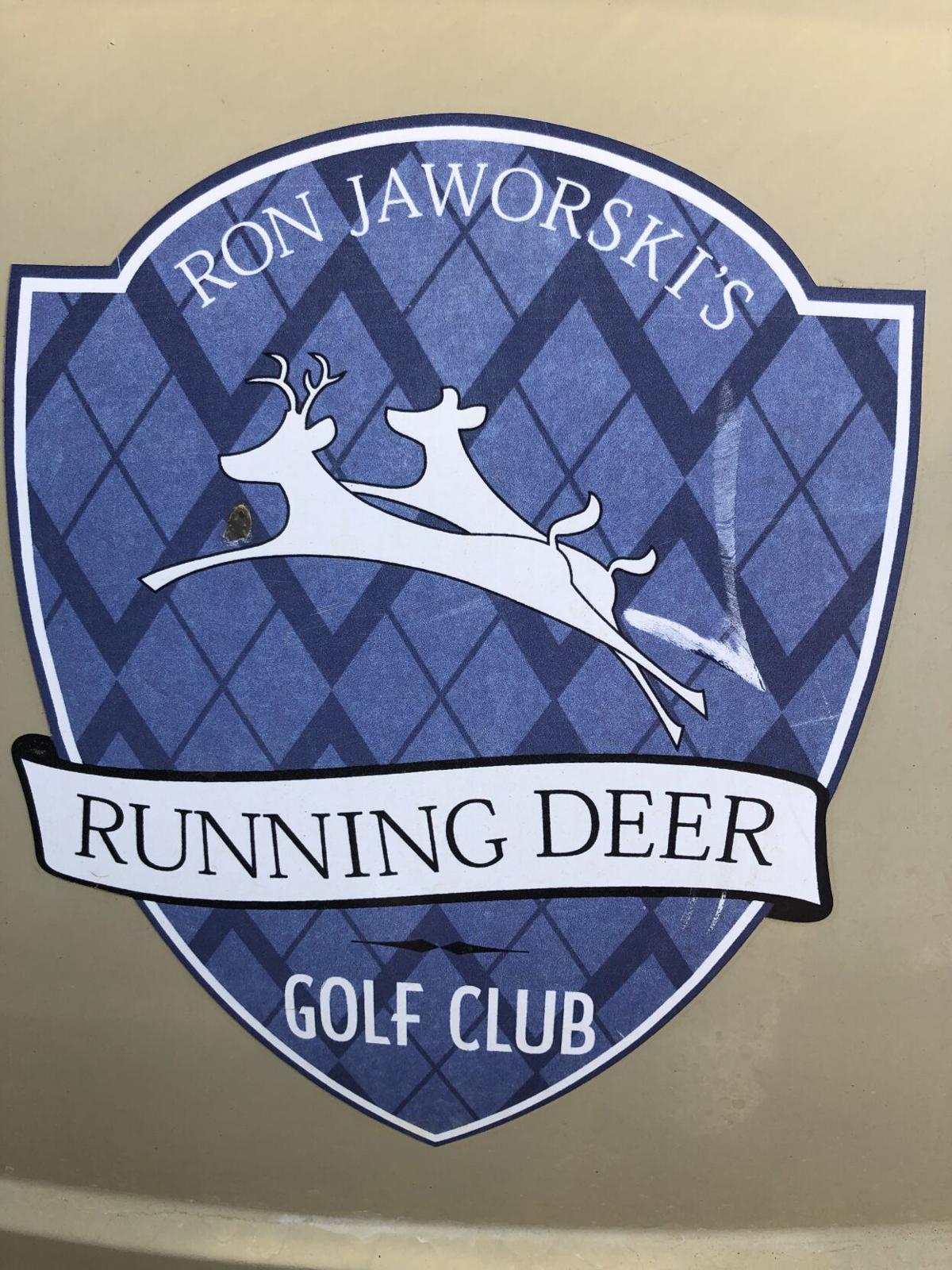 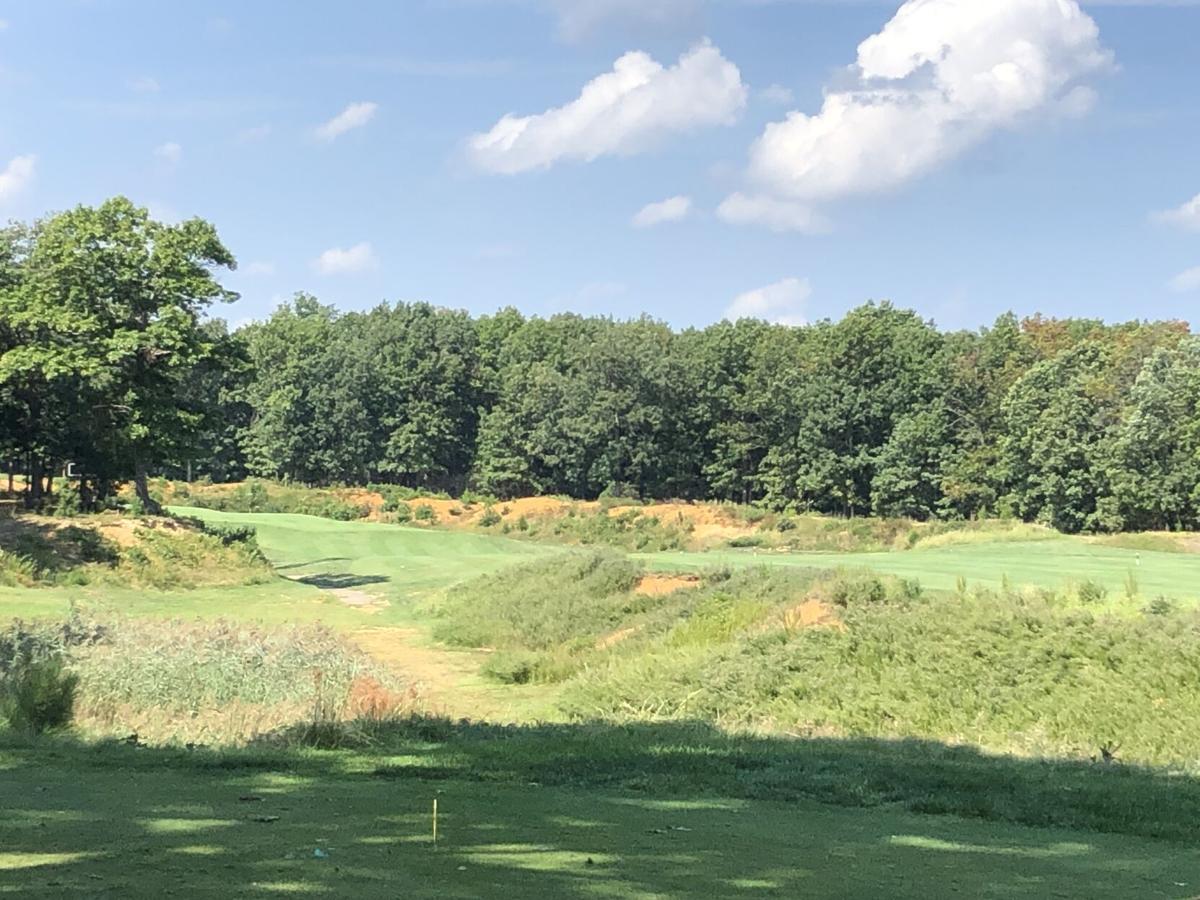 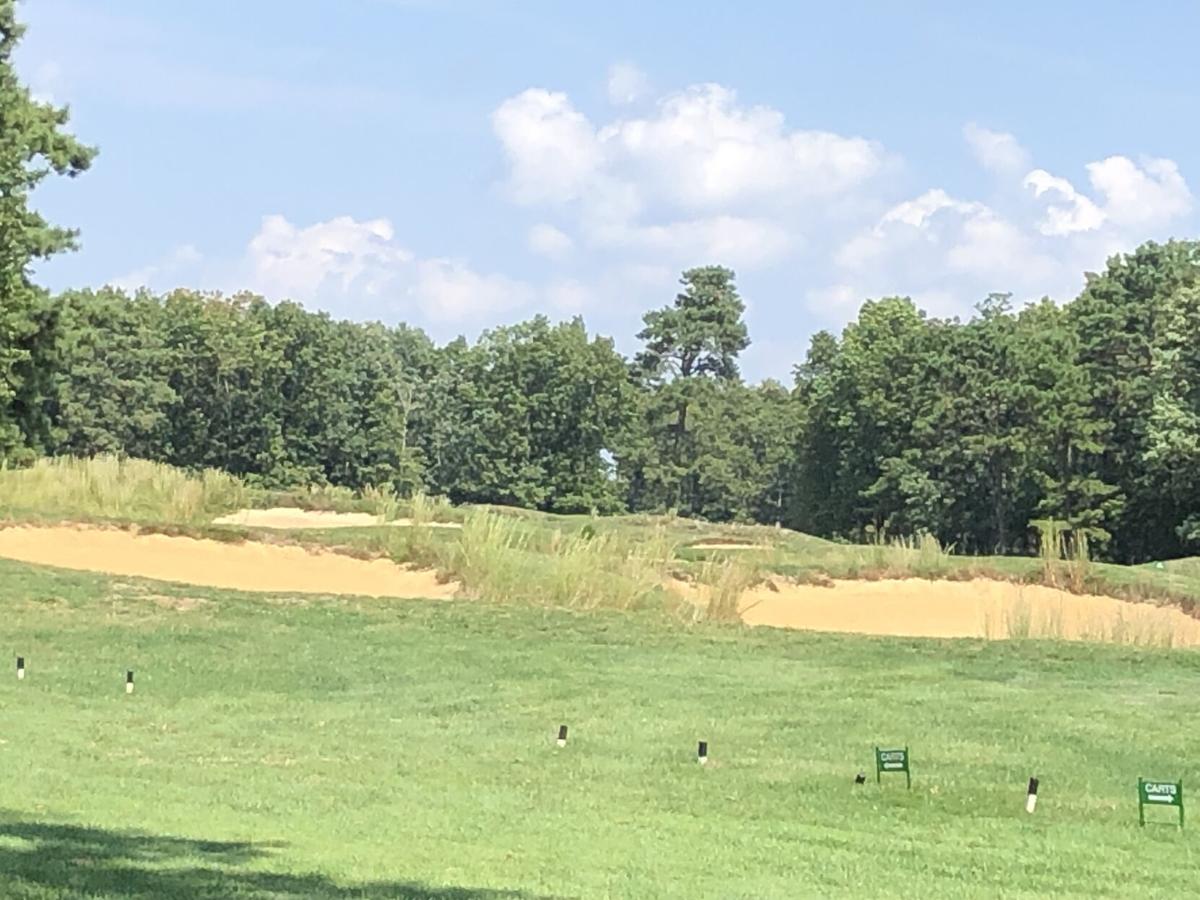 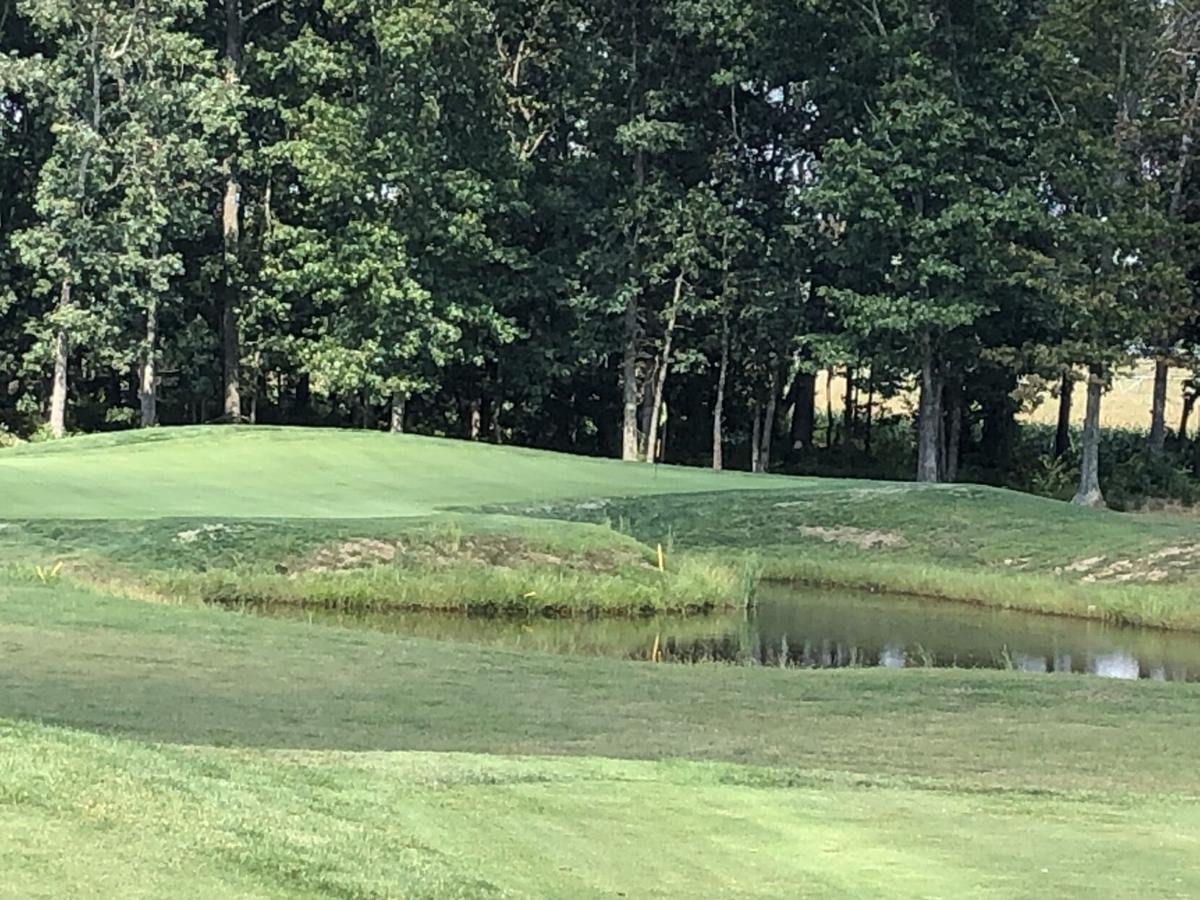 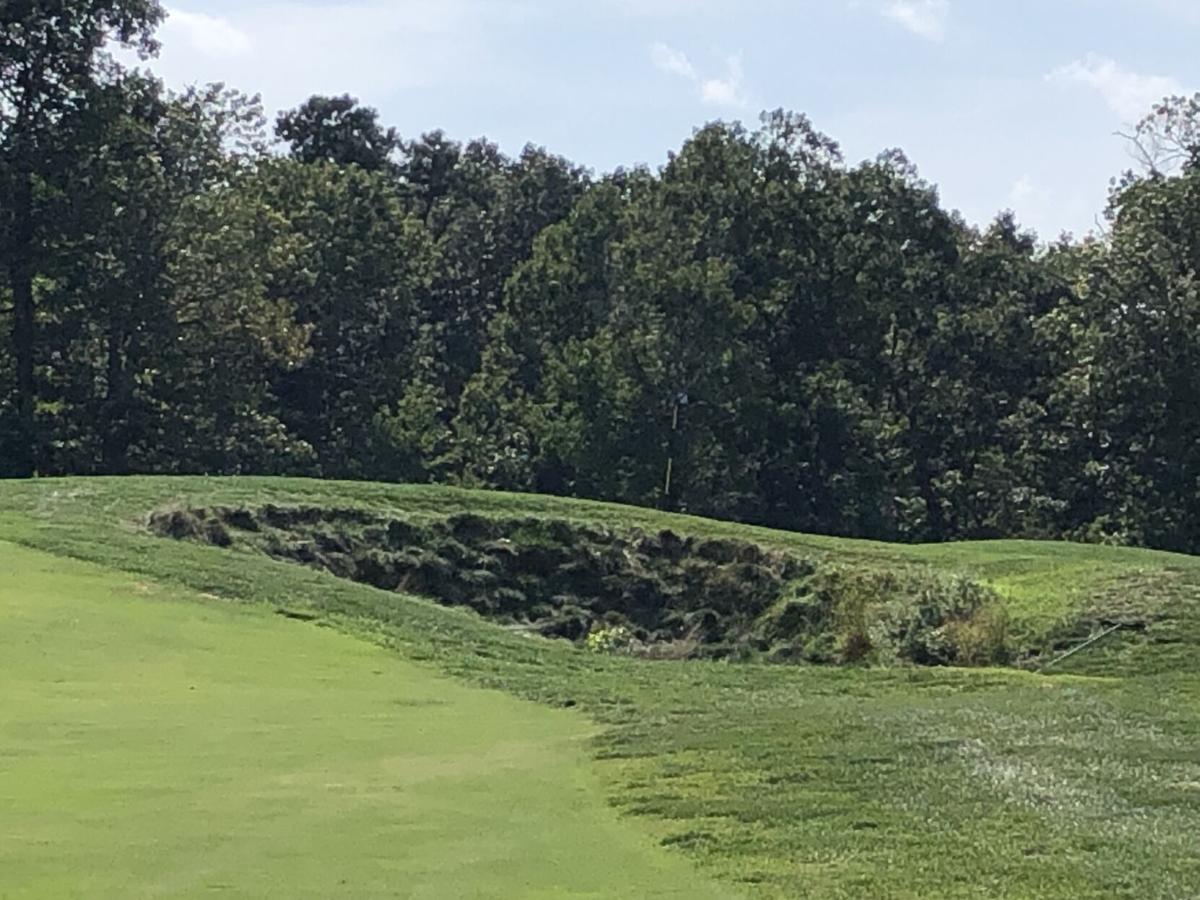 Atlantic and Cape May Counties feature some of the best public and semi-private golf courses in the state.

Ride another 10 minutes or so and you’ll find another terrific facility.

Running Deer Golf Club, located about 8 miles west of Vineland in Pittsgrove Township, belongs in any of the “Best of” lists about South Jersey courses.

There isn’t much water to worry about, but other obstacles more than make up for it. Errant tee shots can be swallowed by giant, rugged, waste areas or lost in the trees.

Several holes bear a resemblance to Pine Valley, the uber-private course in Camden County that is considered one of the top courses in the world.

What separates Running Deer from most local courses, however, are the greens. Almost every hole features a large putting surface that takes the term “undulating” to a whole other level.

There is no such thing as a straight putt. Every stroke with the short stick begins a serpentine route to the cup that can feature two, three or more breaks. Unless you’re within 3 feet of the flagstick, you can pretty much forget about a one-putt. Two putts are ideal, three are acceptable and four are not uncommon.

Former Eagles quarterback Ron Jaworski bought it in 2009 and added it to a collection that also includes four other South Jersey courses, including Blue Heron Pines in Galloway Township.

“I had played it several times over the years and always thought it was a great layout and very challenging,” Jaworski says. “We’ve done a lot to it, but the bones were there for a great golf course.”

A series of upgrades to the course, pro shop and facilities have made it a popular stop for local golfers. According to Running Deer Membership Director Rob Waikus, Running Deer added 220 new members this year.

Besides the course conditions, the atmosphere has also contributed to its popularity.

Tucked into a corner of Salem County, the quiet provides a sense of serenity. Each hole is guarded by trees and the aforementioned hazards.

That type of serenity was what attracted Jaworski to golf over 40 years ago.

“I started playing when I was 9, but I didn’t really start taking it seriously until I became an NFL quarterback,” says Jaworski, whose 16-year NFL career included 10 seasons (1977 to ’86) with the Eagles. “I found golf to be a great way to get away from everyone and everything during off days, to get away from all the hassles. I could become a recluse, and I found it to be very calming.

“It’s the same thing at Running Deer. There are a few houses on the course, but each hole is separate and unique. There are no parallel fairways. It’s just so quiet and serene.”

It’s just you, your playing partners and golf.

And the occasional running deer.

Tap-ins: Membership to Running Deer also gives golfers access to Jaworski’s other courses. ... The Seven-Tap Tavern is named for Jaworski’s jersey number while with the Eagles. ... Los Angeles Angels outfielder Mike Trout from Millville is a member and actually lived on the course for a few years, according to Jaworski.

How much: Currently $88 for nonmembers, tee times available after 11 a.m. on weekdays and noon on weekends.

Tee times: Up to one week in advance.

The series of upgrades at Running Deer Golf Club makes this a popular spot for local golfers.