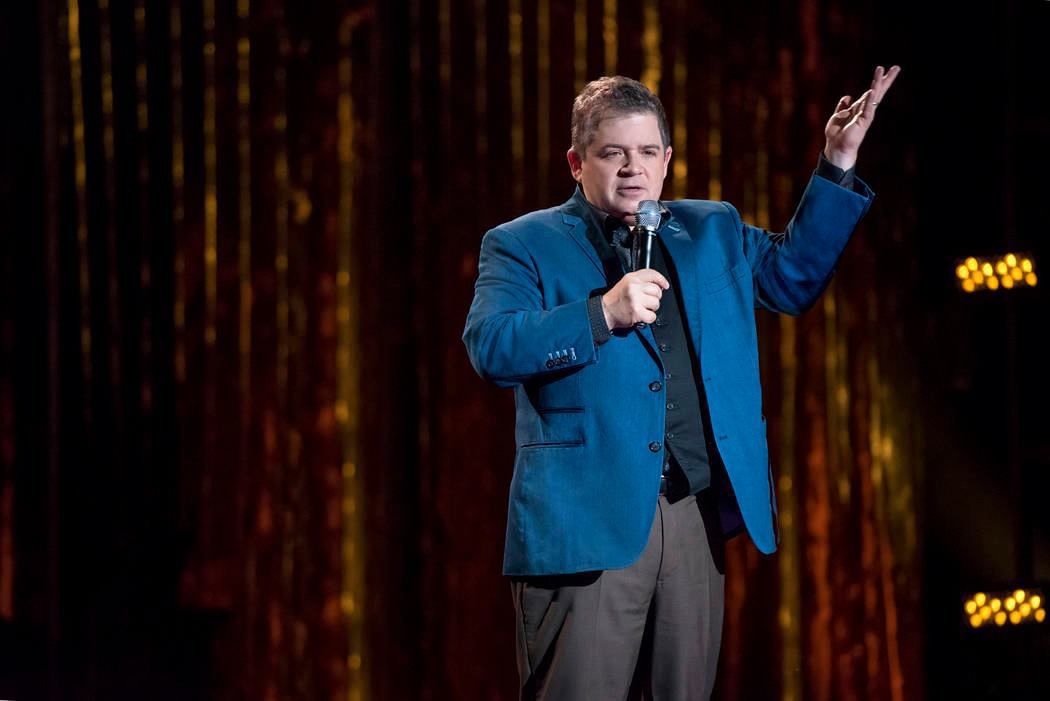 Patton Oswalt’s ‘Annihilation’ will leave you in stitches. 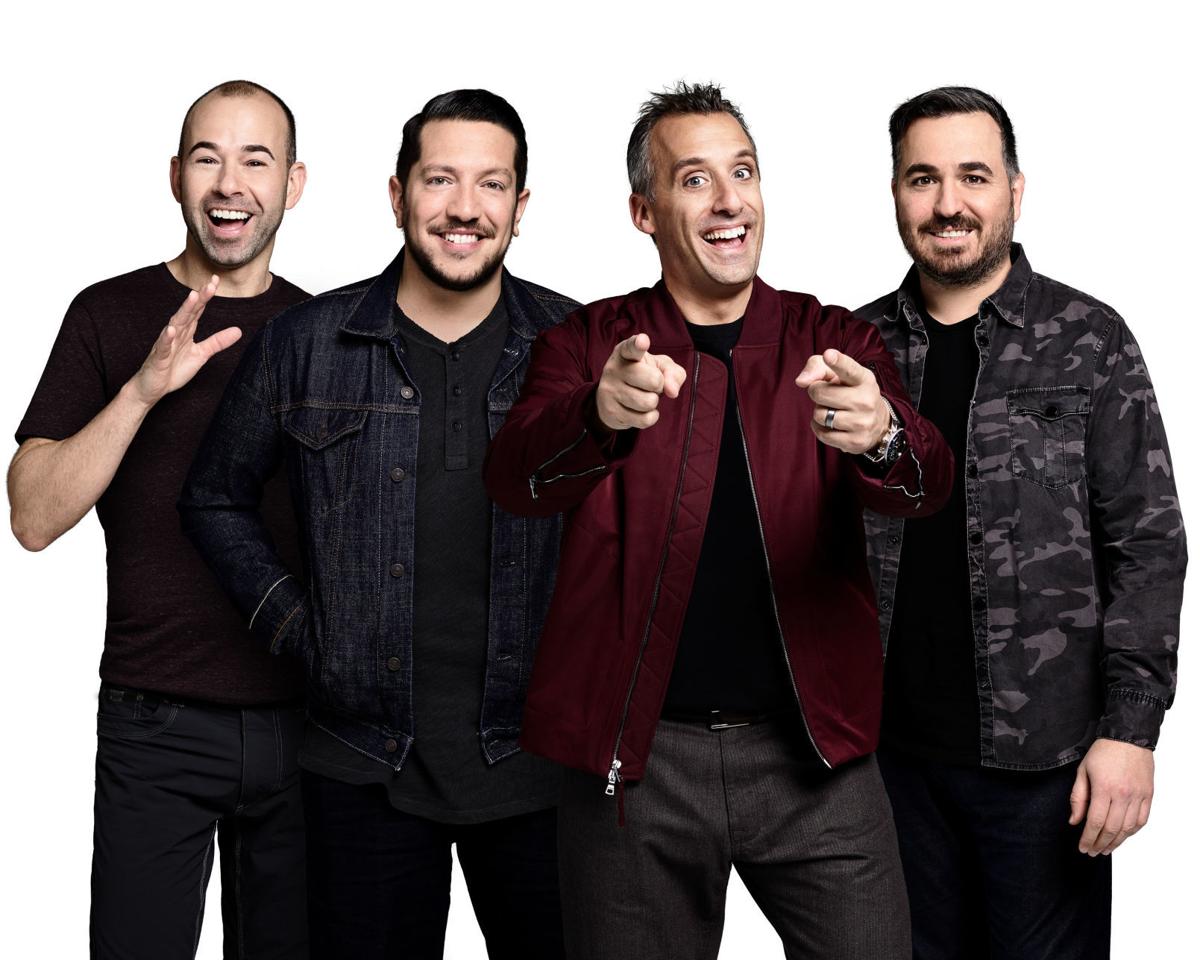 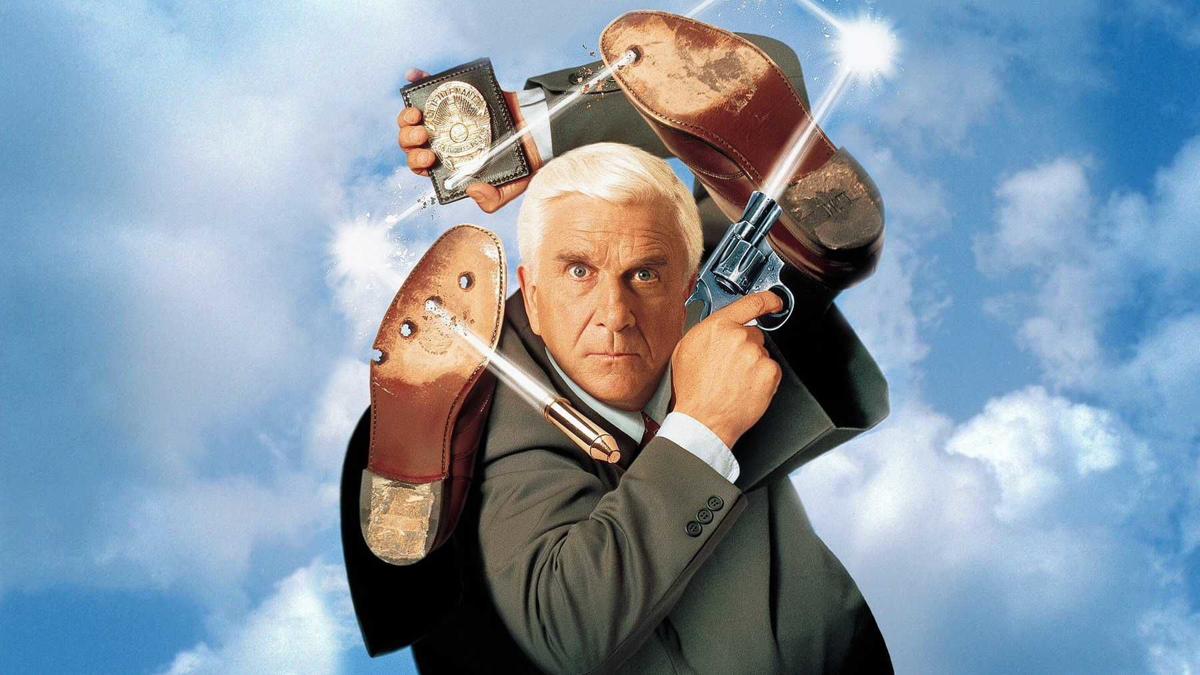 ‘The Naked Gun’ is exceedingly funny, with so many rapid-fire slapstick gags.

Patton Oswalt’s ‘Annihilation’ will leave you in stitches.

‘The Naked Gun’ is exceedingly funny, with so many rapid-fire slapstick gags.

It’s hard not to be stressed at a time like this. With most folks cooped up at home with a constant stream of frightening news stories and a general sense of uncertainty in the air, just about everyone could use a good laugh. Whether it’s a movie you might have missed, a hilarious TV show or a stand-up special, laughter is a great way to release some tension at an overwhelmingly tense time.

Now eight seasons deep and with a major motion picture under their belt, if you haven’t seen an episode of Impractical Jokers, shame on you! The premise is simple: Four lifelong friends compete to embarrass each other in a variety of situations. That might mean being forced to hold hands with a stranger in a park, say awkward things to customers in a supermarket or give outrageous answers to questions at a focus group. If any of the Jokers refuses to do something, he earns a thumbs down. The Joker with the most thumbs downs at the end of the show is forced to face an ultra-embarrassing punishment they are not allowed to refuse. What makes this show special is the guys are clearly real-life friends, and each is likable and hilarious in his own way. It’s cringe-worthy, laugh-out-loud, hidden camera television at its best.

Some comedies suffer as being products of their time. You remember laughing at a particular film when you originally saw it, but when you go to rewatch the movie years later, you are left disappointed. It just doesn’t hold up for whatever reason. This is absolutely NOT the case with 1988’s “The Naked Gun,” a film so exceedingly funny, with so many rapid-fire slapstick gags that you often miss half of them because you are still laughing at the ones that came before. If you have not seen it in a while, I implore you to give it another look. Each viewing results in a plethora of new things to laugh at.

The plot is essentially irrelevant, but it revolves around Lt. Frank Drebin of Police Squad — brilliantly played by the late Leslie Nielsen — attempting to thwart a plan to murder the Queen of England at a Los Angeles Angels game. It may just be the funniest film ever made – you just have to get past the fact that a pre-murder scandal O.J. Simpson plays a main role in the plot.

One of the big names in the alt-comedy movement, Patton Oswalt is one of the funniest stand-up comics of the last 30 years. Though the vast majority of his specials are top-notch, “Annihilation is a particularly strong set.

Topics include President Donald Trump’s buffoonery, annoying robocalls, and a hilarious bit about his witnessing of a bizarre fistfight, but what everyone will remember from this special is that the centerpiece of Oswalt’s act is a 20-minute bit where he discusses his recent status as a widower following the 2016 death of his first wife, Author Michelle McNamara. His masterful handling of the material showcases the depth of his comedic skills, as he manages to pull multiple big laughs out of the tragedy while remaining honest about the weight of it all and the impact it has had on his life. His razor-sharp skewering of the well-meaning simpletons who attempted to comfort him with the phrase “everything happens for a reason” is particularly brilliant and accurate. If you are looking for something to make you laugh at this particularly dark time, this is it.