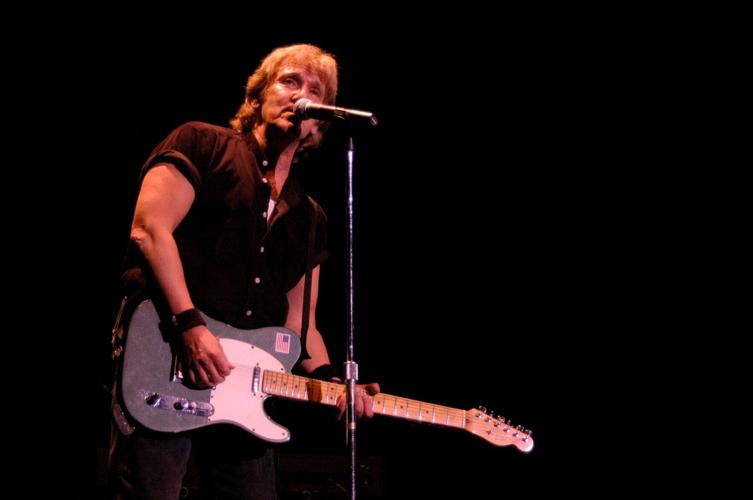 John Cafferty will be working double duty on Friday, Sept. 2, as he performs shows in both Somers Point and Atlantic City. 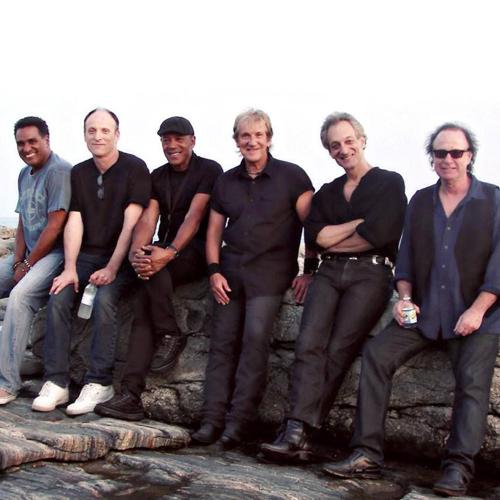 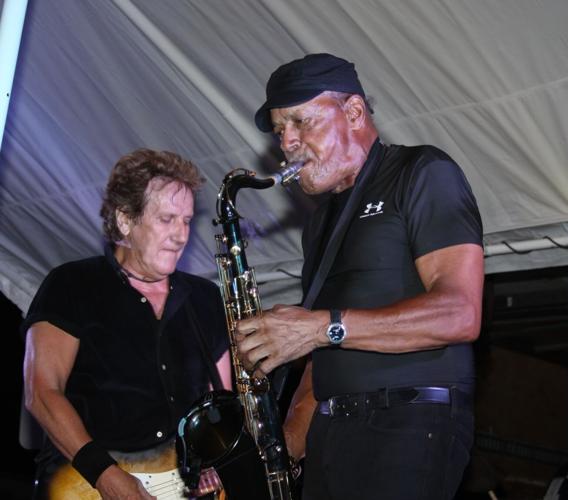 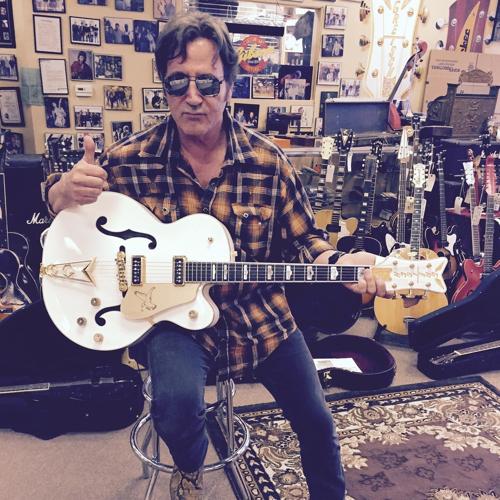 The legendary Tony Marts nightclub in Somers Point was known was the “Showplace of the World” until it closed in 1982. While it has been gone for 40 years, the legacy of this iconic rock ‘n’ roll mecca lives on to this day.

To celebrate that legacy, John Cafferty and the Beaver Brown Band, who wrote and recorded the soundtrack for the 1983 movie, “Eddie and the Cruisers,” much of which was filmed at Tony Marts and various other South Jersey locales, will perform a double feature of concerts on Friday, Sept. 2, at two venues here in South Jersey — the beach at Somers Point, and Hard Rock Hotel & Casino Atlantic City.

Show No. 1The group will start the evening by performing a set at The William Morrow Beach and Municipal Beach Park on Bay Ave. in Somers Point as part of the weekly Somers Point Beach Concert series. Their performance will last 75 minutes, starting at 6:30 p.m.

John Cafferty and the Beaver Brown Band have performed in Somers Point many times over the years since the band began touring back in 1973.

“I am excited to celebrate the 40th anniversary of the filming of ‘Eddie and the Cruisers.’ This concert will bring excitement to the Somers Point Beach Concerts and a sense of nostalgia to the fans,” promoter Carmen Marotta says. “It’s marvelous and incredible that they’re playing in Somers Point because it’s the (site of the) original gig.”

On the beach, the fans can expect to hear all their favorite John Cafferty and the Beaver Brown Band songs from their past albums, plus the songs from the movie soundtrack.

Marotta has maintained a relationship with the group through the years, so when he asked them to play again in Somers Point, they were eager to do so. A packed beach filled with fans is expected, as anticipation has built since the show was announced.

“Fans at the beach concert can expect to really love the music and experience the songs. Some songs I’m sure we can expect are their hits “On the Dark Side” and “Wild Summer Nights,” along with other favorites I’m sure,” Marotta says.

The venue has played host to concerts all summer long, with much of its appeal being the location itself.

“It’s magical because of the venue and ambiance, it’s so beautiful when the sun is setting or the moon is rising. And each night brings great moments to every fan who is there,” Marotta says.

Show No. 2After rocking the stage at Somers Point, John Cafferty and the Beaver Brown Band will race over to Hard Rock Atlantic City to cap the night with yet another show at 9 p.m. at Sound Waves, this time performing with — you guessed it — Frank Stallone, musician and brother of actor Sylvester Stallone, who will also appear onstage as part of the evening. In fact, Sly, who is currently starring in a new reality series based on his family, was the one who got Cafferty on board with the idea initially.

“When Stallone saw that we were performing in town for our good friend Carmen Marotta of Tony Marts and Eddie and the Cruisers fame, he invited us to open the show at Hard Rock,” Cafferty says. “We have performed with Frank before, he’s an extremely talented artist, musician and songwriter.”

Much like Cafferty, Frank Stallone is best known for the songs he contributed to major motion pictures, most of which featured his older brother Sly in either starring or directing roles.

Frank Stallone with John Cafferty and the Beaver Brown Band

Where: Hard Rock Hotel and Casino

You guessed it - A Frank Stallone sidebar

Frank Stallone’s name had all but completely disappeared from most people’s memories by the late 90’s. His career had begun to dry up more than a decade earlier and the odds of him being mentioned on TV on a regular basis seemed bleak at best.

But all that changed thanks to comedian Norm MacDonald during his tenure hosting the Weekend Update news segment sketch on “Saturday Night Live.” MacDonald began regularly using Stallone as a literal punchline in his jokes, blaming him for everything from toxic waste to spikes in unemployment. The punchline, “You guessed it – Frank Stallone” would follow elaborate setups by MacDonald and became something of a pop culture catchphrase, while also serving to resurrect Stallone from the bowls of obscurity.

Stallone himself was a fan of the jokes, and following MacDonald’s recent passing from cancer he posted about it on Instagram, saying: “I was saddened to hear that Norm MacDonald passed away today at 61. He had a lot of fun with me on Weekend Update with, You Guessed It Frank Stallone. I thought it was funny. My only regret was that I never got to do the show with him. I thought he was an original and very funny. My condolences go out to the MacDonald family.”

Even more of At The Shore!

The Wildwoods annual Irish Fall Festival is rolling back into town for another weekend full of great music, beers, food and fun.

Ringo Starr was inspired to be a drummer as a teenager. Some 65 years later, drumming remains what The Beatles stickman wants to be doing,

The Race of Gentlemen in Wildwood

The past couple of years have brought out scores of songs and albums inspired by the COVID pandemic, many of which have explored the experienc…

Atlantic City’s perpetual roller-coaster ride through history appears to be on an upswing, but the resort town still seems stuck in the “famil…

Rev up your engines, because this week The Race of Gentlemen heads back to Wildwood for another year full of sun, sand and speed.

John Cafferty will be working double duty on Friday, Sept. 2, as he performs shows in both Somers Point and Atlantic City.