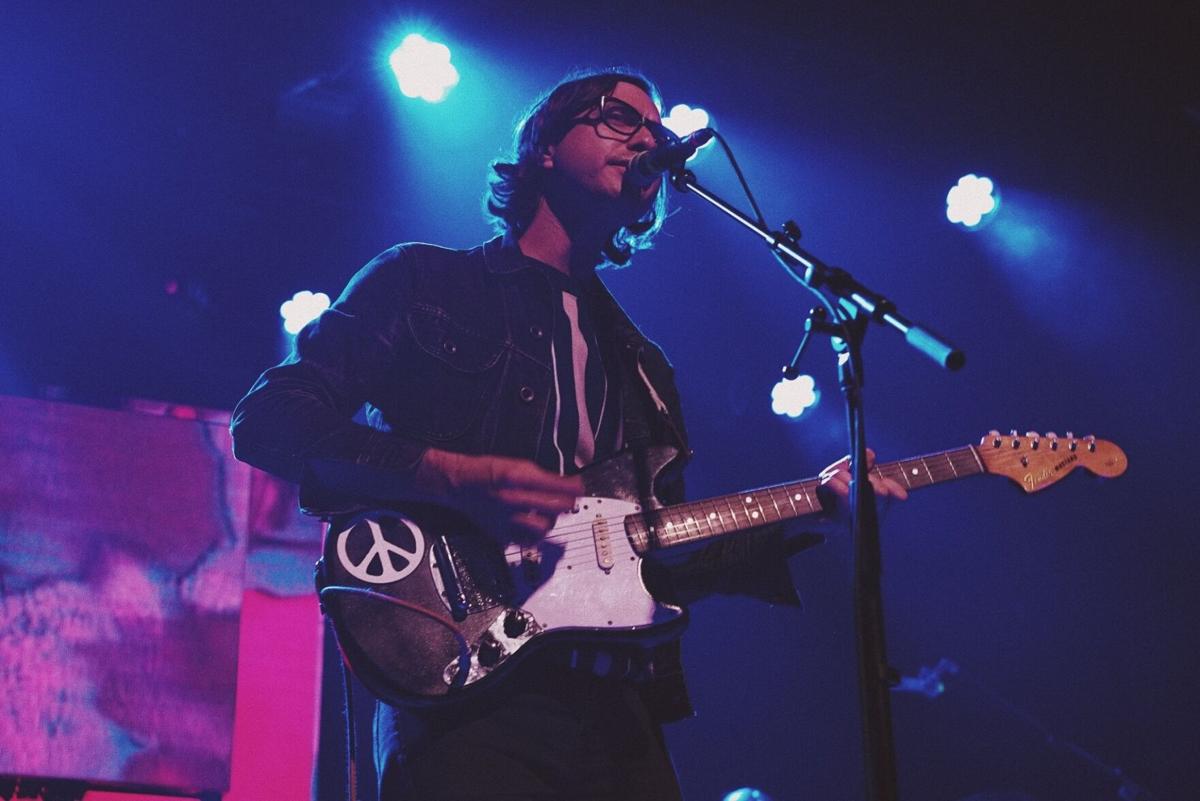 Finding success as a rock band playing original music in 2021 is an uphill climb. The days of radio and MTV overflowing with rock music have long since passed, thus making the opportunities to develop a following as a guitar-based band all but impossible. And if your band is from the suburbs, the chances of achieving and maintaining any type of long term success grow even slimmer.

That’s why the story of a band like Real Estate is so impressive. Formed in Ridgewood in 2008, the group managed to become one of the top indie bands of recent years, releasing five albums of breezy, yet poignant songs, and building a passionate fanbase along the way.

But one album of theirs has stood out from the rest — 2011’s “Days.” A laid-back, coming-of-age record, “Days” managed to connect with fans on a level that was truly remarkable. And the band will celebrate the 10th Anniversary of the release of the album 8 p.m. Saturday, Nov. 20, at Anchor Rock Club in Atlantic City. We had the opportunity to chat with lead singer Martin Courtney about the show, the band’s success and the state of rock music today. Here’s what he had to say:

RYAN LOUGHLIN: You guys are from Ridgewood, which is not exactly a rock ’n’ roll Mecca. How did you manage to find such success coming from the suburbs?

MARTIN COURTNEY: I played in a bunch of different bands growing up, and it was just kind of a weird coincidence that my group of friends formed our social circle around the concept of being in bands and writing music. That was just what we did for the entire time that we were in high school. That was our hobby. And we were lucky enough to have parents who were supportive of our decision to be musicians. And being close to New York City and being exposed to that world, was helpful too. We made some connections with some people in the scene in Brooklyn that we ended up being a part of, and things just kind of grew from there. So a lot of it was a geographical stroke of luck.

RL: “Days” was your breakout album. What was it about that record that connected with people in such a strong way?

MC: I’m not really sure. I think some of it has to do with the fact that we were pretty open about the fact that we were from New Jersey and not from the city, and our songs deal with growing up. And, at that point, I think I was writing more from a nostalgic perspective and thinking about my high school years. I was in this reflective mood. That may have struck a chord with some people, because it was pretty unpretentious, and life in the suburbs is a concept that a lot of people can relate to.

RL: There are so few rock bands getting the exposure that they would have 10 or 20 years ago. It seems like these days being in a band wouldn’t be enough to sustain a living. How have you guys managed to pull that off?

MC: Just pure luck. When we first started there was a lot of disco-y dance music that was popular, and then all the sudden we came along with a few other bands that were all playing guitars, which on the one hand is so normal, but I think there was a novelty to it for a lot of people. And we sort of rode that wave, and were able to establish a fan base off of that. I like to think we have branched out since then. And we’ve done well, but it’s still a struggle. We’re just kinda getting by, but I often think if we had seen this amount of success in the ’90s we would be in a much better financial position, because people actually bought records back then.

RL: The members of your band are all spread out around the country. How does this affect your writing process?

MC: It’s definitely harder than when we were all living in the same few block radius. Back then it was easy, because we could just get together and rehearse new music as it came to us. Now, with us all being spread out, we have to take time off of touring to write songs. Then, once we have a critical mass of songs, we start scheduling some time to fly out and get together and start rehearsing. And we rehearse the songs and mold them as each song is filtered through the lens of everybody in the band. And then we go into the studio and record them. So it’s definitely less of a relaxed thing, and it’s more scheduled, which suits adult life in general.

RL: Your first EP back in 2009 was titled “Atlantic City Expressway.” Where did that name come from? Do you have any connection to Atlantic City?

MC: Actually, no, not at all. When we were first starting this band we were interested in playing up our New Jersey roots, and we were proud of that, but we also had this weird obsession with the beach and that kind of imagery. So I think we just thought “Atlantic City Expressway” sounded like a cool name.

RL: What can fans expect from Saturday’s show at Anchor Rock Club? Will you just stick to songs from “Days” or will you expand the set beyond that?

MC: Well, “Days” is only a 10-song album, and it’s like 40 minutes long, so we will do a lot more than just that I’m not totally sure yet what the plan is, but we will probably play “Days,” take a little break and come back and play a bunch of stuff from other records, as well. And maybe we will take requests – who knows?

How much: Tickets, priced at $30, can be purchased at AnchorRockClub.com