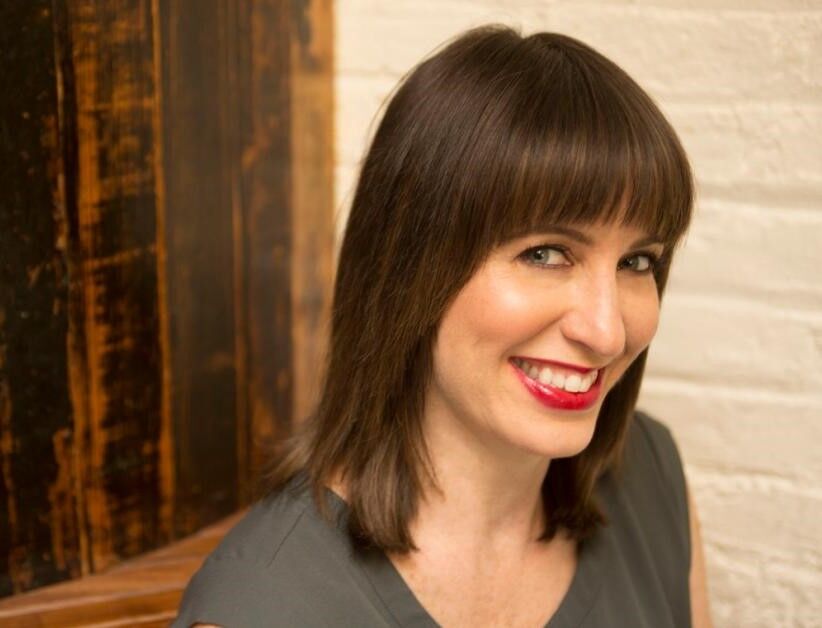 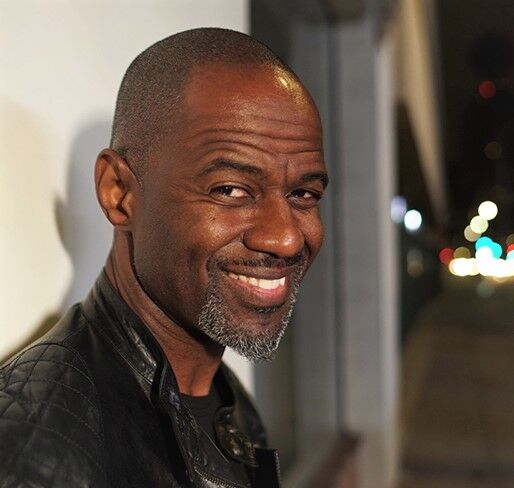 WHAT TO EXPECT: Ophira Eisenberg is a stand-up comedian who hosts NPR’s nationally syndicated comedy-trivia show called “Ask Me Another,” where she interviews and engages in playful banter with guests who have included Chelsea Handler, Kyra Sedgwick, Patrick Stewart, Lewis Black, Ethan Hawke and others. She has appeared on Comedy Central, Kevin Hart’s LOL Network, and the “Late Late Show with Craig Ferguson.” Her comedic memoir, “Screw Everyone: Sleeping My Way to Monogamy,” was optioned for a feature film. Eisenberg’s show is in the Celebrity Theater, located on the third floor of the Claridge Hotel.

WHAT TO EXPECT: New Jersey native Jessica Kirson has been performing stand-up comedy since 1999, and last year released her first special on Comedy Central called “Talking to Myself” that was produced by renowned comedian Bill Burr. Kirson has worked alongside Robert De Niro in the 2016 movie “The Comedian” and has produced a documentary on female comedians for the FX Network. A two-time contestant on “Last Comic Standing,” Kirson has also appeared on “The Tonight Show with Jay Leno,” “The Tonight Show with Jimmy Fallon” and twice on “The View.” Past accolades include having been named Best Female Comic and “Best Stand-up Comedian” by the MAC association in New York City. Kirson’s show is in the Celebrity Theater, located on the third floor of the Claridge Hotel.

WHAT TO EXPECT: After a brief stint studying at Villanova University in the early 1960s, Don McLean embarked on a professional music career in which he charted one of the most iconic singles in American music history. The eponymous track to the album “American Pie” skyrocketed to No. 1 shortly after its November 1971 release and shot McLean into international superstardom. A second single, “Vincent,” also charted well off the same album. In the wake of “American Pie,” McLean became a major concert draw, not only for his original material but for covering songs of singers who influenced him, such as Buddy Holly, Roy Orbison and Frank Sinatra. The song “And I Love You So” from McLean’s first album “Tapestry” was later covered by Elvis Presley, Helen Reddy, Glen Campbell and Engelbert Humperdinck.

Online ticket sales for all Ocean City Summer Concert Series shows are available only through Ticketmaster. A limited number are available for in-person sales at the Music Pier box office, with purchase by cash or check only. The box office is open from 9 a.m. daily.

WHAT TO EXPECT: The Rat Pack: Back in Town pays tribute to three renowned entertainers whose careers were all deeply rooted in the Atlantic City entertainment scene — Frank Sinatra, Dean Martin and Sammy Davis, Jr. The cast impersonates the late legends’ voices, styles and mannerisms in impressive fashion. The show also includes a Marilyn Monroe impersonator singing “Diamonds Are a Girl’s Best Friend” from the 1953 film “Gentlemen Prefer Blondes.” The show runs 7 p.m. Saturdays and 4 p.m. Sundays throughout the summer at Hard Rock’s Sound Waves theater. Rat Pack fans can expect to hear such hit renditions as “That’s Amore,” “Ain’t That A Kick In the Head” and “Everybody Loves Somebody” by Martin; “The Candy Man,” “I’ve Gotta Be Me,” “That Old Black Magic” and “Mr. Bojangles” by Davis; and “New York, New York,” “My Way,” “I’ve Got You Under My Skin,” “Fly Me to the Moon” and “It Was A Very Good Year” by Sinatra.

WHAT TO EXPECT: R&B singer, songwriter, producer and multi-instrumentalist Brian McKnight earned 16 Grammy nominations since signing his first record deal in 1992. The Buffalo, N.Y., native’s best-known songs include “Love Is,” “Back at One” and “You Should Be Mine (Don’t Waste Your Time).” A prolific songwriter whose voice has been compared to the classic soul singers of a bygone era, McKnight has released 15 albums that have sold more than 25 million copies worldwide.

WHAT TO EXPECT: Sisters and Rock & Roll Hall of Famers Ann and Nancy Wilson of the band Heart have had their most memorable hits replicated by the New York-based tribute band Bad Animals since 2001. The tribute band also mimics the clothing and fashion styles that charts Heart’s evolution since its late-1960s founding in Seattle. Among the hits Heart fans can expect to hear at The Landis in Vineland are “Magic Man,” “Crazy on You,” “Barracuda,” “What About Love,” “Never,” “All I Wanna Do Is Make Love to You,” “These Dreams” and “Alone.”

WHAT TO EXPECT: Fronted by charismatic lead vocalist Johnny Lyon since their mid-1970s founding, the Jukes recorded more than 30 albums and have been longtime staples on the New Jersey music scene. Dubbed the Godfather of the New Jersey Sound, Lyon has had a close working relationship with other Garden State music luminaries such as Bruce Springsteen, Jon Bon Jovi and Steven Van Zant, the latter of whom co-founded the band with Lyon. The Jukes’ horn-driven sound is rooted in R&B, soul, funk, jazz and blues. Popular live numbers include “Havin’ a Party,” “I Don’t Want to Go Home,” “Don’t Walk Away Renee,” “This Time It’s For Real” and covers of the Springsteen hits “Fade Away” and “The Fever.”

Online ticket sales for all Ocean City Summer Concert Series shows are available only through Ticketmaster. A limited number are available for in-person sales at the Music Pier box office with purchase by cash or check only. The box office is open from 9 a.m. daily.

WHAT TO EXPECT: An accomplished cast of singers, dancers and musicians pay tribute to the many R&B and soul greats who came to define the Motown sound, when music and lyrics told stories, shared feelings, and touched lives in special ways. Along with a talented cast, Motown Forever blends stunning costumes and choreography into a highly entertaining tribute concert at Bally’s Atlantic City Grand Ballroom. The show features the music of the Four Tops, the Supremes, the Jackson 5, the Temptations, Smokey Robinson and the Miracles, Stevie Wonder, Marvin Gaye, the Marvelettes and others. Tickets are available at the website below or at the Bally’s Grand Ballroom entrance starting three hours prior to each showtime. The show is scheduled to run 4 and 8 p.m. every Saturday through Sept. 4.

On any given week, Atlantic City features just about every possible type of entertainment there is. Concerts, comedy shows, live revues and DJ…