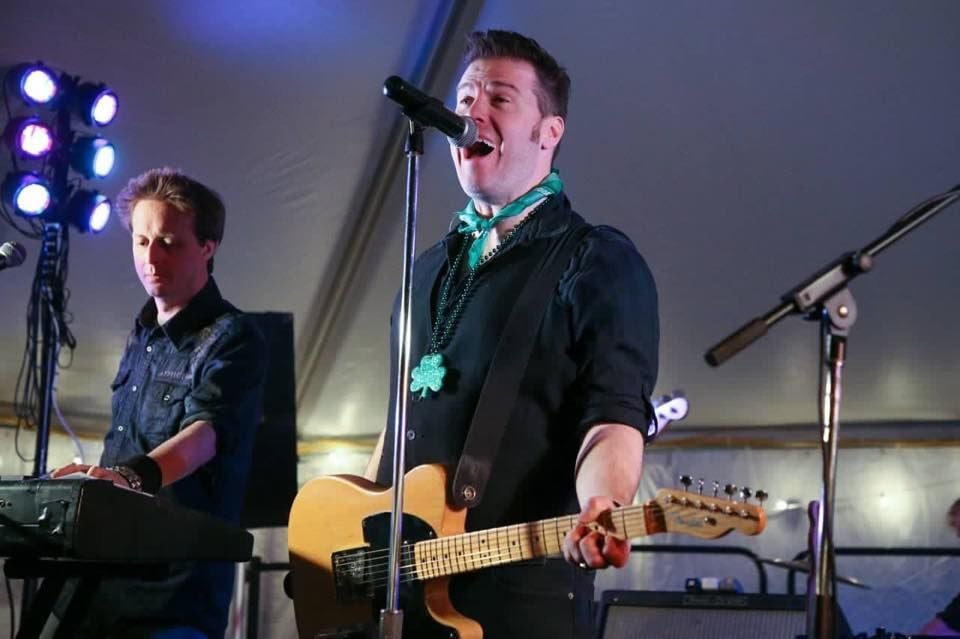 Veteran Springsteen tribute band The E Street Shuffle will rock the Levoy Theatre on May 1. 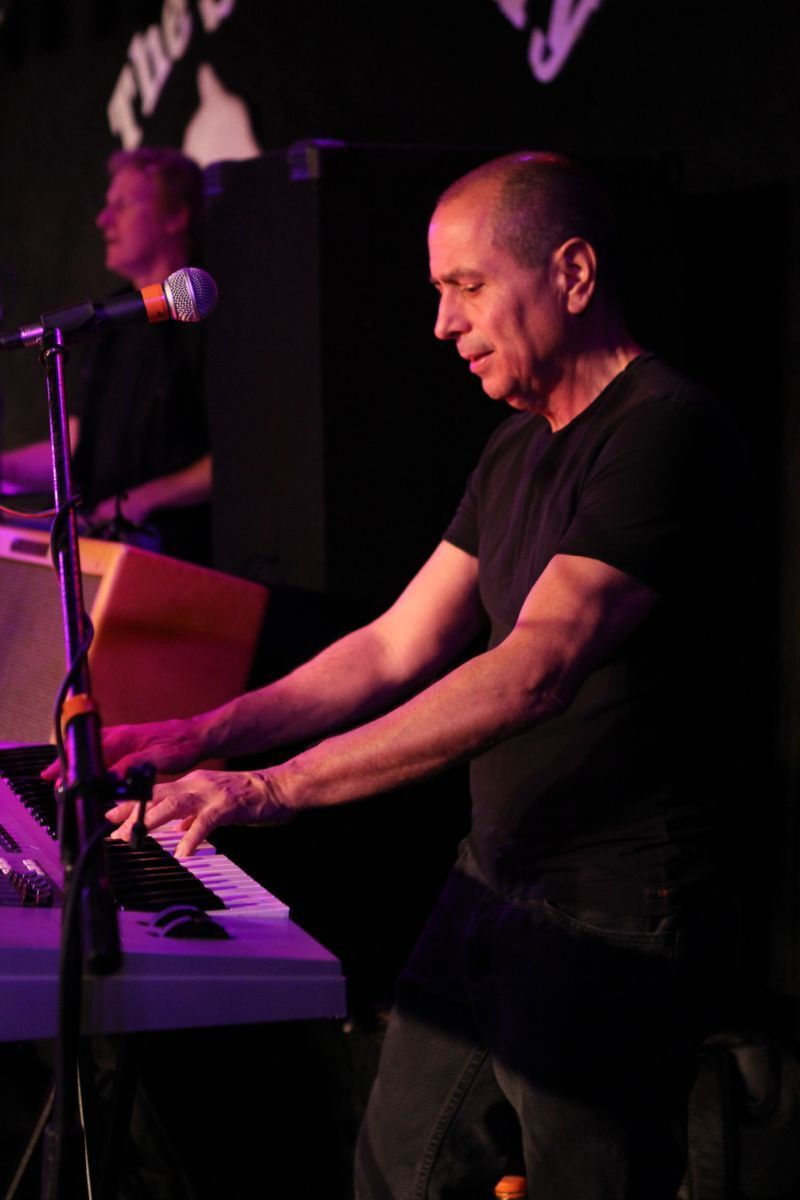 When you think of St. Patrick’s Day celebrations, Bruce Springsteen may not immediately come to mind, but when it comes to offering a party-like atmosphere with sing-a-longs and a setlist chock full of songs that you know every lyric to, perhaps a Bruce Springsteen tribute band is just what St. Paddy ordered?

Bourre Atlantic City certainly thinks so, and that’s why they decided to recruit the very talented, fun and versatile The E Street Shuffle, a seven-piece ensemble that will rock the massive outdoor stage at Bourre for its St. Patrick’s afternoon bash on Saturday, March 13, when thousands of Irish and wannabe Irish for the day will descend on Atlantic City to celebrate the green holiday even though COVID-19 forced this year’s parade to be canceled for the second straight year.

The E Street Shuffle isn’t a bunch of poseurs trying to look like The Boss and the E Street Band. Instead, this longtime group that hails from Asbury Park takes its tribute very seriously, focusing on replicating the live sounds of one of the greatest concert bands of all time.

The Shuffle formed 15 years ago when brothers Sean (lead vocals/rhythm guitar) and Ryan Loughlin (lead guitar/backup vocals) asked Rich Hodder (drums) and Chris Rudo (bass) to get together with Bill Shanker (the original Big Man) and a keyboard player. Dave Turner (piano) and Mark Bistis (organ, glockenspiel and synths) joined the band about 12 years ago. The newest member Zack Sandler joined in 2020 and has been a perfect, new Big Man on sax.

We spoke to Bistis about The Shuffle and why you should go party with them on Saturday.

ATLANTIC CITY WEEKLY: Tribute bands are hot right now. How do you think being in a Bruce tribute compares to other tributes when it comes to reproducing Springsteen’s music, particularly in New Jersey?

MARK BISTIS: I think the coolest thing about doing the Bruce tribute is he is still so relevant. He’s writing and performing at a very high level right now. That allows us to play timeless anthems, and throw in new stuff almost every year, and nobody gets it like New Jersey.

ACW: With such a huge catalog, how much of it do you think the band can play on any given night?

MB: The catalog is mind blowing. You can’t cover it all in one show. There’s just too much good stuff. Sean does a beautiful job of coming up with new and thoughtful setlists for every show.

ACW: Despite the ability to play so many songs, do you tend to play a core group every night. And what are they?

“Rosalita,” “Jungleland” … I’m missing some, but like I said, Bruce is a freak with the catalog.

ACW: The new album has gotten quite a bit of attention and positive criticism. How does the band approach new material considering it has so much to play from the past? And what might we hear from the new album?

MB: What we play has to connect with the crowd on some level, so that’s a combination of the story, the rhythm, the music. The new album feels different, right? I love that Bruce can change from one style to another, keeps it interesting for me. We especially like “Letter to You,” “Janey Needs a Shooter” and “Ghosts.”

MB: Ha, yes we do, and what a great song. Brigantine gigs get it a lot, too.

ACW: How does E Street compare to other tributes? What makes you special?

MB: I can’t speak to the other bands, but the brotherhood in this band is very cool: seven guys, so different, but on very common ground in a love for performing this music and bathing in the vibe of the crowd.

ACW: When you were first approached to be in band, was it something you immediately wanted to do? Did you have to be talked into it? Playing anyone’s music every night requires a certain affection for that music.

MB: During the first three years of the band, they went through about six keyboard players. There is actually a short story written by Sean on the subject that you’ll have to publish someday, it’s hilarious. Anyway, they brought in Dave Turner on piano, and Dave said he’d only do the gig if they added a second keyboard player. Roy Bitten needed a Danny Federici. So I owe a lot to Dave for getting me in this band. I actually told Ryan on our first phone call that I was from Flemington — Federici’s hometown — just to make him think it was fate that they take me. I’m not from Flemington. Playing Bruce music every night is really fun for me. I do the organ parts, plus synths, horns, glock, strings. I think of it as the icing on a really awesome cake.

ACW: After all of these years there has to be a few songs you would rather not play again … what are they? And are there songs that have been banished from the setlist?

ACW: With seven pieces, does that make it a challenge to have that many players at every gig in terms of getting the band together and also financially?

MB: The biggest challenge is fitting us all in oftentimes tight quarters. Some gigs I’d say it’s a Christmas miracle.

ACW: I am not sure most places would pair a Bruce tribute with St. Paddy’s Day in terms of Irish music, so how will you approach the Bourre gig?

MB: Oh they love The Boss in Ireland, man. I married an Irish girl a long time ago, and God bless them, the Irish enjoy a good time. I think after 14 months of this coronavirus mess, we are ready to blow it up at this Bourre gig. Damn, I’m looking forward to it.

Back in the early ’80s, when video games like Donkey Kong, Frogger and Pac-Man were released, they launched what would become a nationwide obs…

Veteran Springsteen tribute band The E Street Shuffle will rock the Levoy Theatre on May 1.