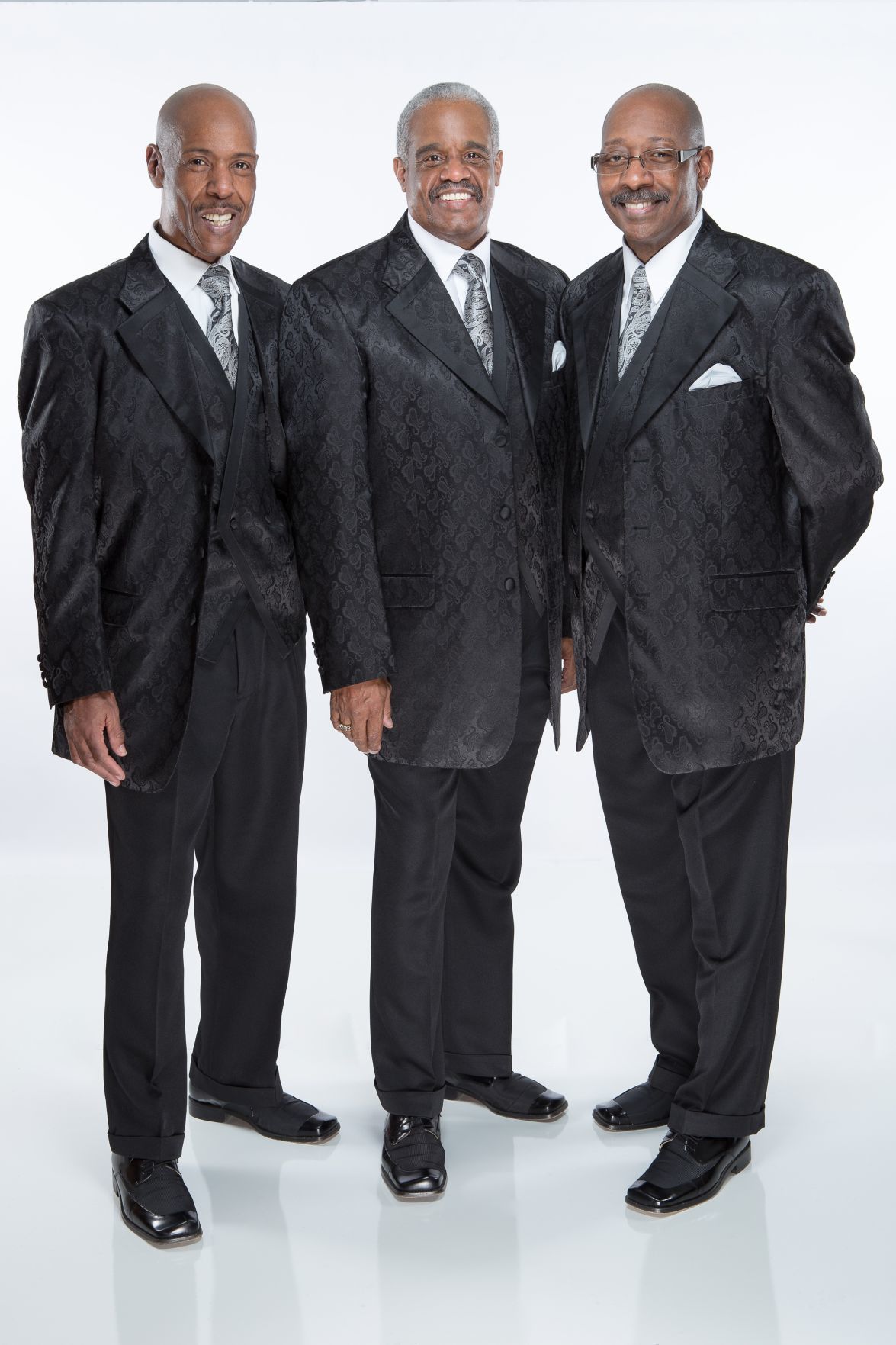 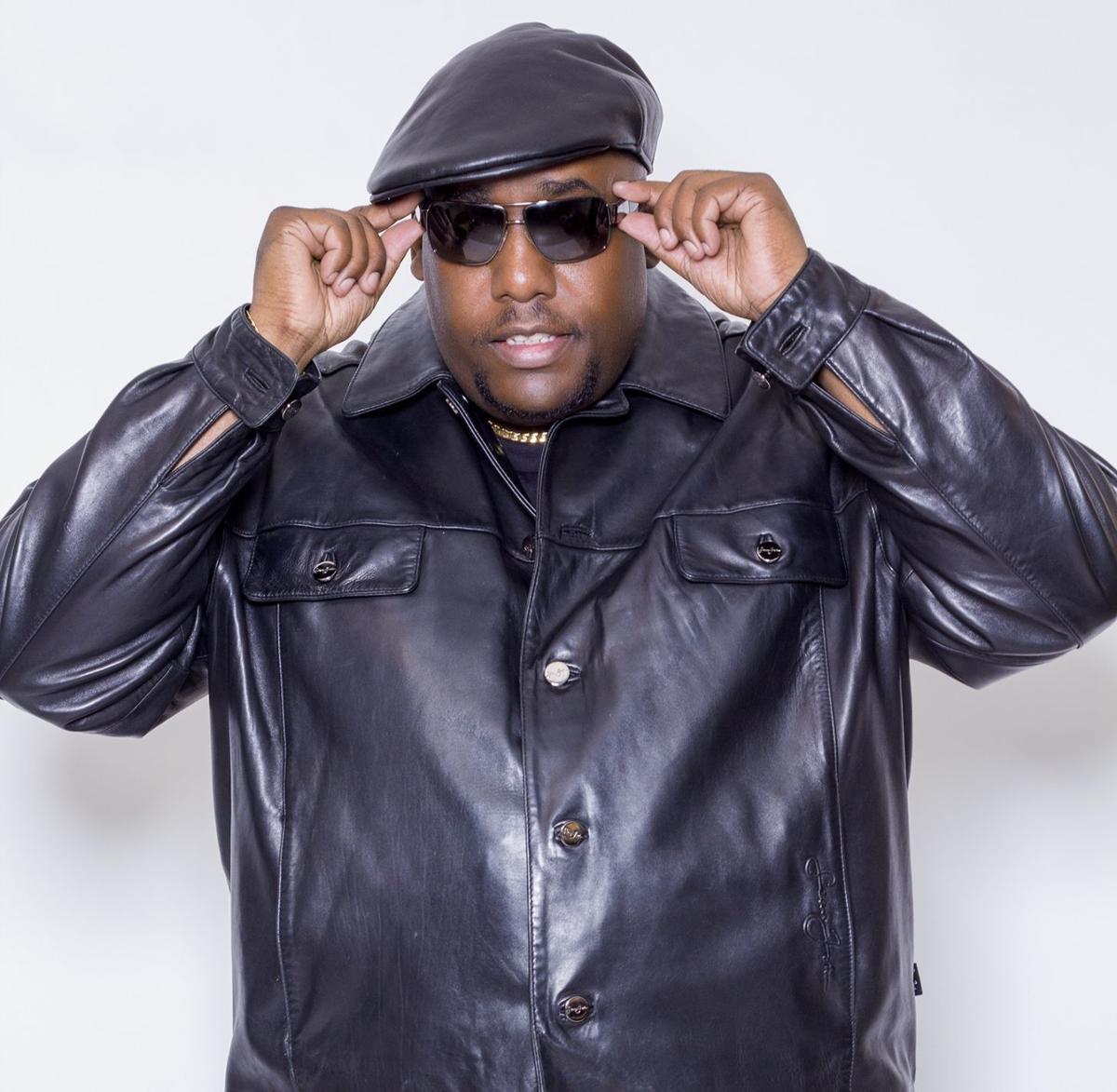 Little Anthony & The Imperials will appear at Resorts on Saturday.

Little Anthony & The Imperials will appear at Resorts on Saturday.

WHAT TO EXPECT: Beginnings was formed in 2002 by a group of New York musicians who all shared the same love and respect for the music of the band Chicago. With an exceptionally talented lineup featuring multi-instrumentalists and several lead vocalists, Beginnings delivers a tribute to Chicago like nobody else. Every decade of Chicago’s work is recreated by this band which has played throughout the country at countless casinos, resorts, theaters at theme parks. Those attending “Flashback Friday” at the Golden Nugget can expect to hear songs such as “You’re the Inspiration,” “Saturday in the Park,” “Just You n’ Me,” “Does Anybody Really Know What Time it Is” and “Free.”

WHAT TO EXPECT: One of the premier Rush tribute bands in the world, Lotus Land sports an impressive resume including wins at both Rushcon 12 and 14 and an appearance on the television show “World’s Greatest Tribute Bands.” The band’s touring schedule includes festivals, theaters and casinos. Lotus Land will make its return to Millville on Saturday night for another highly-anticipated show at the Levoy Theatre. Concertgoers will be blown away by the band’s ability to tackle some of most complex structures, precision and virtuosity in all of rock music. Fans can expect to hear Rush classics such as “Tom Sawyer,” “The Spirit of Radio,” “Limelight,” “Closer to the Heart” and “Fly by Night.”

WHAT TO EXPECT: Molly Hatchet emerged in the late 1970s as the latest in a line of successful southern rock bands that helped define the decade. Molly Hatchett set themselves apart from some of their contemporaries by delivering a harder brand of rock with less country roots. In addition to some stellar studio work, the band built its following on the road and continues to tour heavily today despite numerous lineup changes over the years. On Sunday night at the Levoy Theatre, fans can look forward to hearing classics such as “Flirtin’ With Disaster,” “Dreams I’ll Never See,” “Bounty Hunter,” “Gator Country,” “Beatin’ the Odds” and “Whiskey Man.”

THE RAT PACK: BACK IN TOWN

WHAT TO EXPECT: Most people alive today never got a chance to experience the Rat Pack in their prime when they ruled the entertainment world with their talent, charm, charisma and flair. The Rat Pack: Back in Town is a tribute show that gives audiences a chance to step back in time and get a glimpse of what it was like to see Frank Sinatra, Dean Martin and Sammy Davis Jr. perform. The show features the ad-libs and comedy bits that the Rat Pack were famous for along with plenty of classic songs such as “Fly Me to the Moon,” “Everybody Loves Somebody,” Mr. Bojangles,” “New York, New York,” “That’s Amore,” “I’ve Gotta Be Me,” “Ain’t That a Kick in the Head,” “I’ve Got the World on a String,” “The Candy Man,” “Luck Be a Lady” and “Birth of the Blues.

WHAT TO EXPECT: Crooner Gerard Esposito makes his return to Resorts Casino Hotel for a three-week residency. The Newark native began his career as a vocalist in the early 1980s in the local restaurants and lounges, and eventually worked his way up to sharing stages with the likes of The Drifters, Frankie Avalon, Pat Cooper and Joe Piscopo. Esposito specializes in covers from the Great American Songbook and concertgoers can look forward to hearing him perform classics from artists such as Frank Sinatra, Englebert Humperdinck, Dean Martin, Sammy Davis Jr., Paul Anka, Tony Bennett and Barry Manilow.