Blackberry Smoke is currently celebrating their 20th anniversary with a full tour. The band will perform a pair of shows this Friday and Saturday at Showboat Hotel. 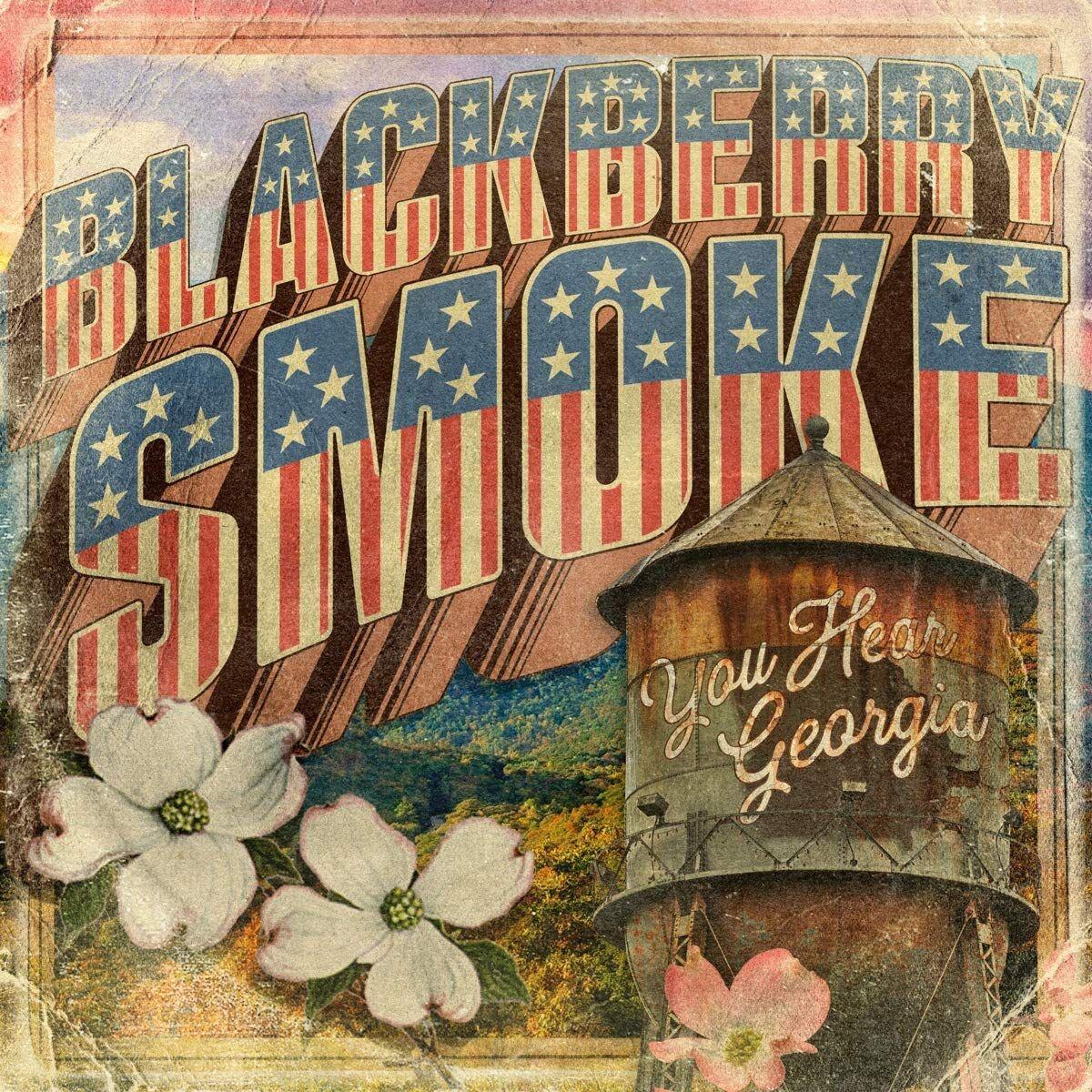 Throughout Blackberry Smoke’s two-decade career, playing live has been the lifeblood of the band. So being forced off the road by the pandemic wasn’t easy for the group.

“It’s a tough habit to kick, playing music in front of people,” says lead singer, guitarist and main songwriter Charlie Starr. “Before we even started to do those kinds of shows, my buddy Benji (Shanks, who is a touring guitarist with Blackberry Smoke) and I were playing for my neighbors in my backyard. OK, any port in the storm.”

In fact, when the Atlanta-based group formed in 2000, getting the chance to tour and play shows was the central goal, and it pretty much has remained the band’s focus ever since.

“We knew what we could control was taking our music on the road and playing for people, which was really the most important thing,” Starr says. “We’re playing this music and making these records to sell to these people. We’re not particularly product minded like that, but at the end of the day, that’s what it is. You’re making music to please yourself as a musician, and you’re hoping that these people will buy it so you can make a living. So that was sort of what we focused on. We didn’t set these goals like we want to get signed to a major label and we want to sell out stadiums. We just had maybe a more realistic view of it. ‘OK, here’s what we can do. Let’s do this.’”

Eventually Starr got to return to taking shows beyond his back yard, as Blackberry Smoke played some socially distanced and drive-in concerts last fall. The band spent much of the summer headlining an amphitheater tour and will continue doing shows right through the end of the year. And fans can expect some surprises in the setlist.

“We kind of just switch it up night to night,” Starr says. “There are songs that we sort of always play, favorites that I kind of figure, well, if we don’t play them, then we hear about it. But it’s OK. Personally, I love playing all of the songs. There really aren’t any that I go ‘Oh, man.’ And even if I did, even songs we’ve played thousands of times now, when you see people react, it kind of keeps it fresh. ‘Oh, I like this tune.’ But we will be adding new songs from the new record in, and that’s always exciting for the band because it’s the freshest, newest material.” (See sidebar.)

“The focus is a little clearer, I think, with each one,” Starr says. “I guess that’s bound to happen when a band’s been playing together for years and years. I hope the songwriting has grown. I feel like it has. It makes me feel good. I can go back to our first album and think, as a songwriter, think ‘Oh, well I wouldn’t have done that that way now’ or ‘I wouldn’t have said that exactly that way.’ But that’s just getting older, I guess. There are aspects of our first couple of records that I still love dearly, that, you know, youth and exuberance. But then I put on ‘You Hear Georgia’ and there are songs where I’m like we can still lay it down like we did when we were in our 20s.”

Blackberry Smoke’s new album, “You Hear Georgia,” was released at the end of May. The band, which includes singer/guitarist Charlie Starr, Paul Jackson (guitar), Richard Turner (bass), Brit Turner (drums) and Brandon Still (keyboards), had planned all along to make a new album last year, but the pandemic pushed those plans back for a couple of months.

“We were planning to go into the studio in March with Dave Cobb,” Starr says, mentioning the highly respected producer who remained on board for the project. “We had a bunch of songs written, and we were ready to go. We were in Canada. We had just started a Canadian tour. I think we got three shows played, and we were sent home. What we were going to do initially was go into the studio right off of that Canadian tour. It’s always great for a band to go in the studio coming off of a tour because you’re all well-oiled and rehearsed. Of course, that all got shot down.”

Instead, the group put recording plans on pause before settling on a late-May trip to Nashville’s RCA Studio A, where Cobb works. This slight delay actually benefited the album. It gave Starr time to write some more songs, a few of which, he says, supplanted other tunes that had been slated to be on the album.

One of those tunes was “All Rise Again,” which was co-written by Starr and Warren Haynes (Gov’t Mule and the Allman Brothers Band). It’s one of the best songs on “You Hear Georgia,” as the stout and soulful rocker lays down a tangy slide guitar solo while delivering a vocal turn.

Another new addition was the title song, a crunchy rocker responding to the demeaning stereotypes often associated with the South and the people who call it home.

“The song ‘You Hear Georgia’ itself was the last one written for the record. I was sitting over in the corner and I had been fiddling around with a riff with my buddy (and songwriting collaborator) Dave Lizmi, who’s a great guitar player,” Starr says. “We were batting some music back and forth, and I started playing what I had of that song and singing the first couple of verse lines, and Dave Cobb was over in the corner of the studio on a couch. And Cobb came by having a cup of coffee and he said, ‘What’s that?’ I said, ‘Well, it’s not finished. It’s nothing yet.’ He said, ‘Well, go finish it. I love it. We’ve got to record it.’

“And Dave Cobb, I think he said you should call the album that, and it was just kind of an ah-hah moment with all of us,” Starr adds. “It was like ‘You’re right.’ It kind of cemented the whole week right here. Everything went so well, and then to end on that sort of a bang was, ‘Yeah man, you’re exactly right!’”

The rest of “You Hear Georgia” demonstrates the band’s versatility while still showing that Blackberry Smoke is first and foremost a rock ’n’ roll band. In addition to several other tuneful and muscular rockers (“All Over The Road,” “Live It Down” and “Morningside”), there’s a poppier tune laced with funk (“Hey Delilah”), a pure country song featuring a guest vocal from Jamey Johnson (“Lonesome For A Livin’”) and a stripped-back gentle ballad (“Old Enough To Know”).

Blackberry Smoke is currently celebrating their 20th anniversary with a full tour. The band will perform a pair of shows this Friday and Saturday at Showboat Hotel.