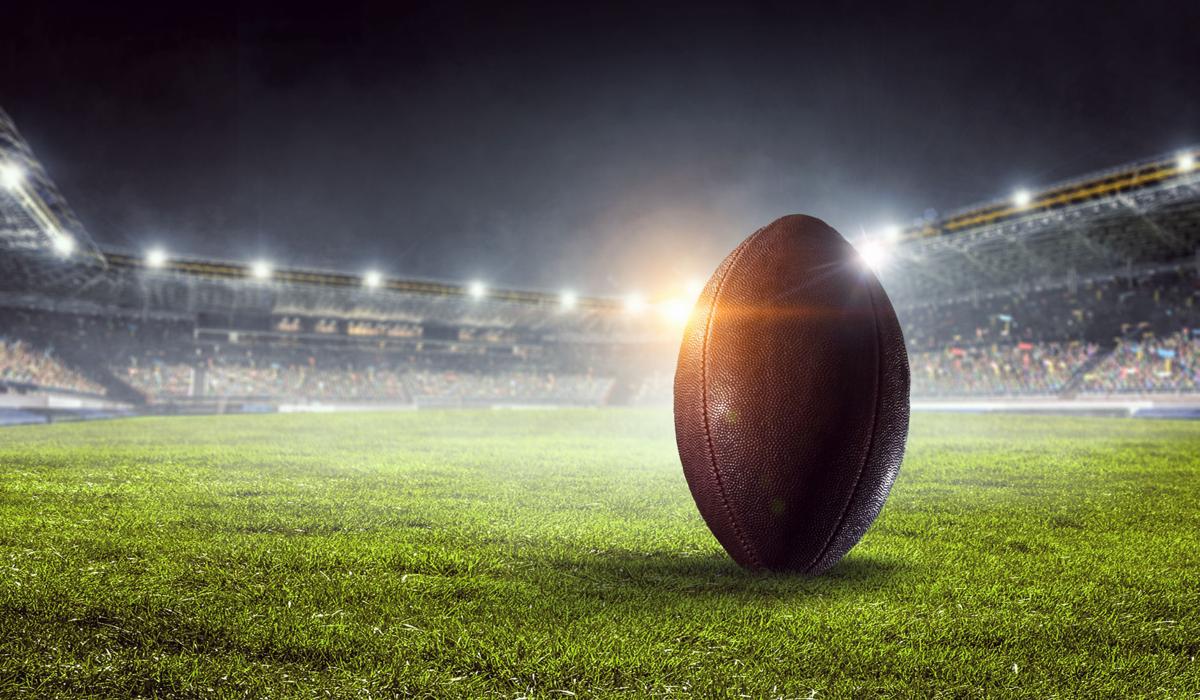 With everything from outdoor seating to discount drafts to team-themed cocktails, Tennessee Avenue Beer Hall makes for an exciting and fun spot to watch the Super Bowl this year.

While many of the things we all enjoy have been eliminated for the time being due to the pandemic, sports have managed to find a way of remaining a part of our world, and luckily, that includes NFL football. And while it’s sad that the season is over for all but two teams, that also means that the monster of all sporting championships, the Super Bowl is upon us. And that means more than just the Chiefs taking on the awfully Patriot-esque Buccaneers, it means that Super Bowl Sunday is here – a lovely excuse for analyzing television commercials while pounding down an obscene amount of deep-fried apps and far too many beers. But it only comes once a year, so why not? Here are a few fun spots to engage in this most American of traditions.

A.C. Weekly invites readers to vote for the top pies in South Jersey during ‘Pizza Palooza’

If there is a better pairing than football and beer, we are not aware of it. And since Tennessee Avenue Beer Hall has become something of a beer lovers’ mecca with 40 taps of hard-to-find craft beers plus around 100 or more in bottles, that alone makes a trip to this Atlantic City gastropub a slam dunk on any Sunday during football season. But for the Super Bowl, they have put together a list of specials to make things that much more enticing. Miller Lite pitchers are $8 while Miller Lite drafts can be had for $2, as can Jell-O shots made with either Tito’s Vodka or Espolon Tequila. Look out for a pair of special Super Bowl-themed cocktails, as well, including Brady’s Buccaneer Punch, made with Captain Morgan Spiced Rum and dark rum, pineapple, blood orange, a splash of lemon and simple syrup; or Chief Mahomes Kansas City Fizz, a blend of Tito’s Vodka, Beefeater Gin, triple sec, lime and Sprite. And if that’s not enough, wings are just 75 cents each. And Chef Charles Soreth is getting his smoker fired up for some Kansas City-style racks of ribs. The game will be shown both inside the bar and in their expansive outdoor space, including inside their large heated tent, meaning you can keep warm and toasty while openly rooting against Dave from accounts payable in your office pool. Tennessee Avenue Beer Hall is located at 133 S. Tennessee Avenue in Atlantic City. Go to TennesseeAvenueBeerHall.com.

Arguably the best sports bar in Atlantic County, owner Ari Frangias and his team at Tailgaters do a great job of setting up the right atmosphere with the prerequisite framed jerseys and sports memorabilia donning the walls, but they also have a kitchen that pumps out pub grub that is far better than it needs to be (their burgers in particular are out of this world). And for the big game this year, fried pickles are just $5, cheese curds are $6 and pizzas are $8. And should you need to wash that down with something potent, all draft beers will be $1 off and mules, KC Punches, whiskey cocktails and white claws can be had for $5. Tailgaters is located at 337 W. White Horse Pike in Galloway. Go to TalgatersNJ.com.

We don’t think we are overstepping our bounds here by suggesting that more than a few people are likely to be placing wagers on Sunday’s game, and if you are one of them, we can’t think of many better spots to watch the game than at William Hill Sports Book inside Ocean Casino Resort. Soft, comfy chairs and couches, plus some truly massive screens and a giant bar all add up to a great spot to cheer your way through the Super Bowl. And if you are the kind of person who just has to have some kind of deal when they go out, Ocean Casino is offering a “Big Game Package,” which includes hotel accommodations along with a 16-inch cheese or pepperoni pizza, your choice of six domestic beers or White Claw seltzers and a bowl of chips or pretzels. Package prices start at $149. Ocean Casino Resort is located at 500 Boardwalk in Atlantic City. For more info, go to TheOceanAC.com.

Those of you looking to make a day out your Super Bowl celebration would be wise to head to Wild Wild West at Caesars Atlantic City, where the party will be kicking off at 2 p.m. with a live DJ. Gameday drink specials will include a $24 mix ’n match deal which gets you four, 24-ounce cans of Heineken, Modelo, Miller Lite, Coors Light, Corona, Arnold Palmer or Truly Strawberry Lemonade; six Red Bulls can be had for $20; Perrier Jouet bottles are $100 and buckets of Miller Liter, Coors Light, Blue Moon, Heineken, Corona and Corona Light are $75. Each bucket contains 12 beers. The game will be shown on the big screen at the Boardwalk Saloon and there will be deals on everything from pizza to nachos and more. Wild Wild West is located at 2100 Pacific Ave. in Atlantic City. Go to Caesars.com.

Resorts gives fans a bevy of options when it comes to watching the big game, as it will be shown at Bar One, 5 O’Clock Somewhere Bar, Jimmy Buffett’s Margaritaville and Landshark Bar & Grill, as well as on the TVs at the casino floor table pits. Of course, the real sports fanatics will likely want to watch it at Draftkings Sportsbook, where the ultra-high-definition LED video walls make for an incredible visual experience. And if you have already decided to call in sick on “Super Bowl Monday,” why not take advantage of the Big Game Room Package, which includes an overnight stay, a $25 dining credit, $20 beverage credit valid at Bar One or Sportsbook Bar, a $25 table game free bet and a late checkout which will let you sleep off that hangover until 2 p.m. Resorts is located at 1133 Boardwalk In Atlantic City. Go to ResortsAC.com.

For anyone who needs solid proof that dreams can come true - here it is.

5 reasons to see Kiss The Sky at the Landis Theater

Kiss The Sky, a tribute act focusing on the late great Jimi Hendrix, will head to the Landis Theater in Vineland on Saturday, Feb. 20, for one…

Tribute band Bark at the Moon comes to Landis Theater

Ozzy Osbourne has had an interesting career path. During his heyday in the ’70s and ’80s he was painted as a scary heavy metal madman, best kn…

If there is any more proof needed that following your passion is always the right move, Brooklyn-born comedian Chris Distefano — who comes to …

Looking to be front and center at the Trump Plaza demolition on Wednesday, Feb. 17? Caesars Atlantic City will offer a $299 stay-and-view room…

This is a good week to be easy on yourself and realize that being more tolerant and accepting imperfections is totally fine. This is what the …

For the second year in a row, Somers Point's annual Bayfest, which takes place in late April and is one of the town's most popular events, has…

With everything from outdoor seating to discount drafts to team-themed cocktails, Tennessee Avenue Beer Hall makes for an exciting and fun spot to watch the Super Bowl this year.